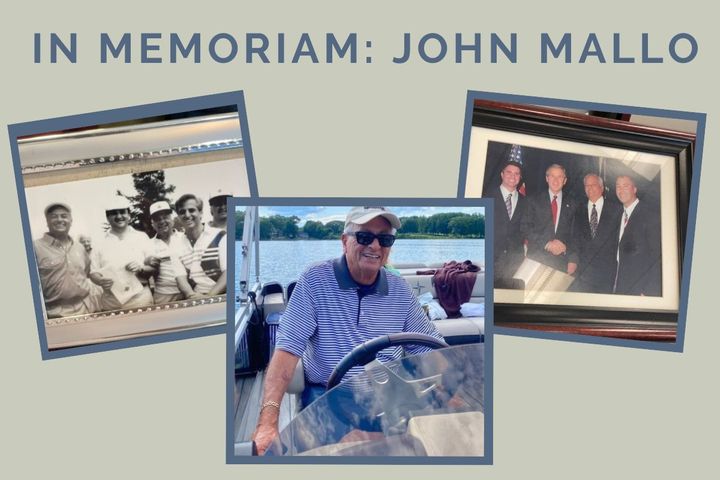 John Wayne Mallo, one of the original Budget Rent a Car licensees, died on Aug. 29 at the age of 84.

Mallo was born and raised in Akron, Ohio and was a graduate of Kent State University. Mallo became one of the original licensees of Budget Rent a Car in the U.S., setting up operations in Akron in 1967.

Mallo sold the Akron location and bought the license for Budget Tucson in 1981. He then opened Budget operations in Columbus, Ohio, in 1987 and Las Vegas in 1989.

Mallo was one of the first licensees to sell used rental cars as a business unit, having opened Budget Car Sales locations in Tucson and then Phoenix in the 1980s.

“When we first started, the licensees fleeted cars from the manufacturers under guaranteed depreciation programs (GDP),” said Roger Gelder, another of the original Budget licensees. "John was one of the first to take advantage of ‘risk’ units sold outright to operators. John was a pioneer and a great guy and will be missed.”

Mallo also knew how to market his businesses, according to his son Tom, who runs the Budget Las Vegas operation today. Tom said his father hired former Arizona Wildcats basketball star and NBA champion Steve Kerr as a spokesperson in a local commercial spot.

Mallo also founded the Splash Car Wash Company in 2015, which is currently operating in the Fairlawn and Akron areas.

Mallo was an avid fan of Ohio State, Cleveland, and Arizona sports teams. In addition to golfing, he also held a Lear Jet pilot’s license.