Home » Hyundai To Eliminate Half Of Its Combustion Engine Lineup: Report

Hyundai To Eliminate Half Of Its Combustion Engine Lineup: Report

There’s no timeline as to when this would happen.

Hyundai Motor Group is quietly readying itself for the next automotive evolution – EVs. According to a new Reuters report, which cited anonymous sources, the automaker’s top management approved a plan in March to cut the number of combustion engine models by half. The sources didn’t provide a timeline for when that would happen, though the automaker will allegedly finalize its EV strategy within the next six months.

The move is designed to free up R&D resources that’ll be diverted toward “electric motors, batteries, and fuel cells,” said one source. Reuters asked Hyundai to elaborate on its plans with the automaker telling the publication that it’s accelerating its push into electric and hydrogen fuel-cell vehicles. The company, which oversees Hyundai, Kia, and Genesis, hopes to be selling one million EVs a year by 2025, and the company will need a lineup of vehicles to achieve that. It hopes to be a fully electric automaker by 2040. 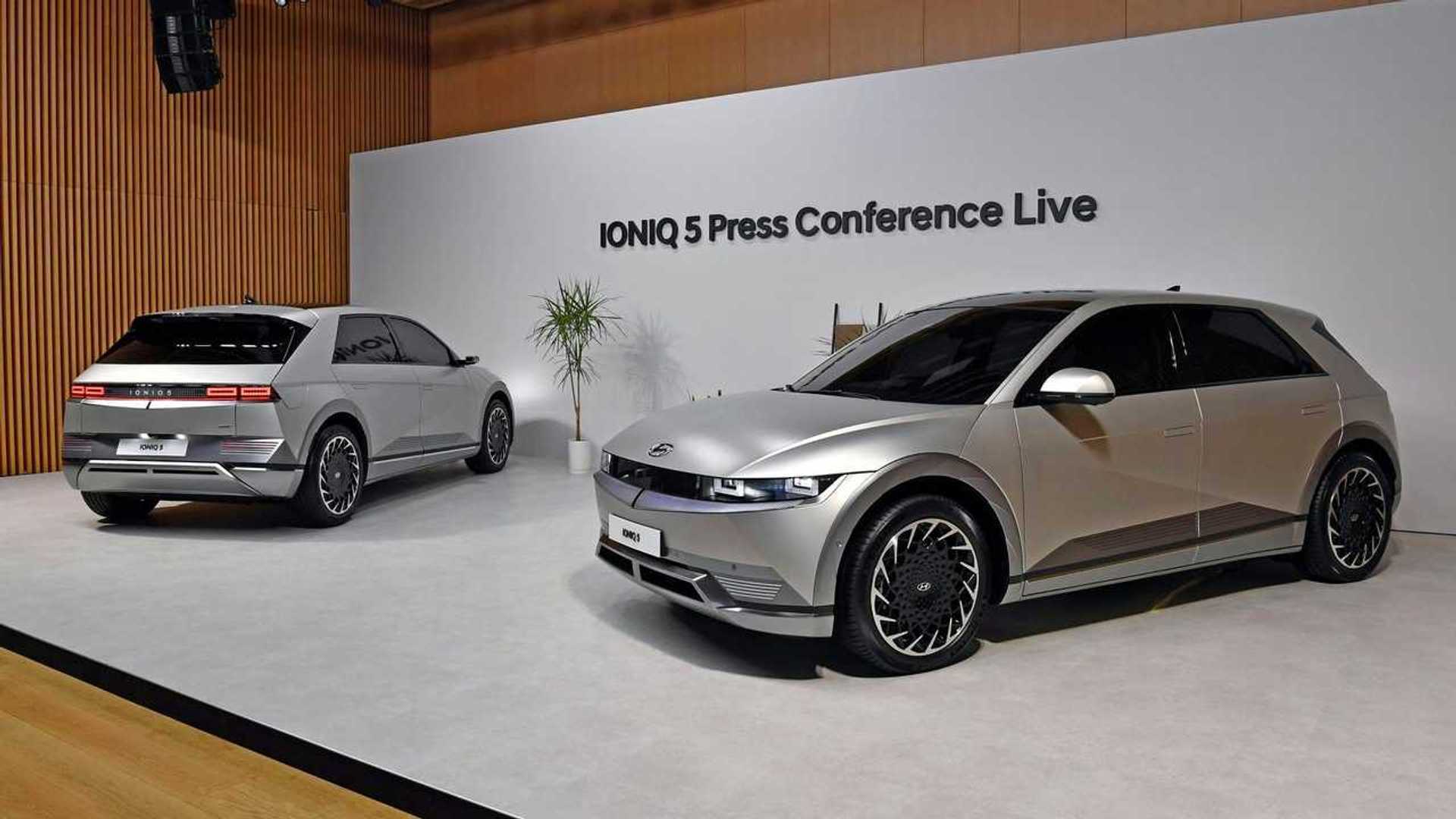 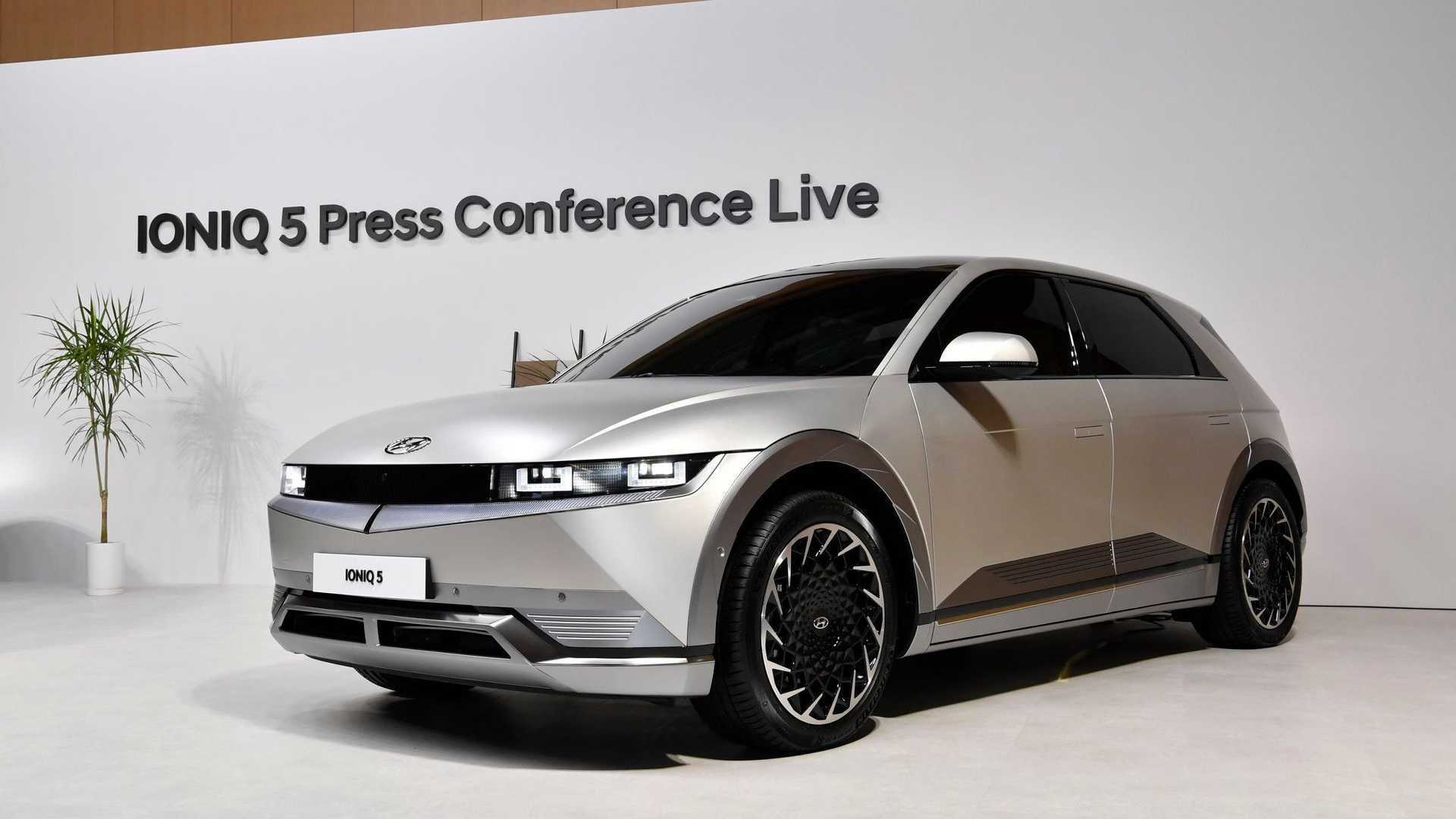 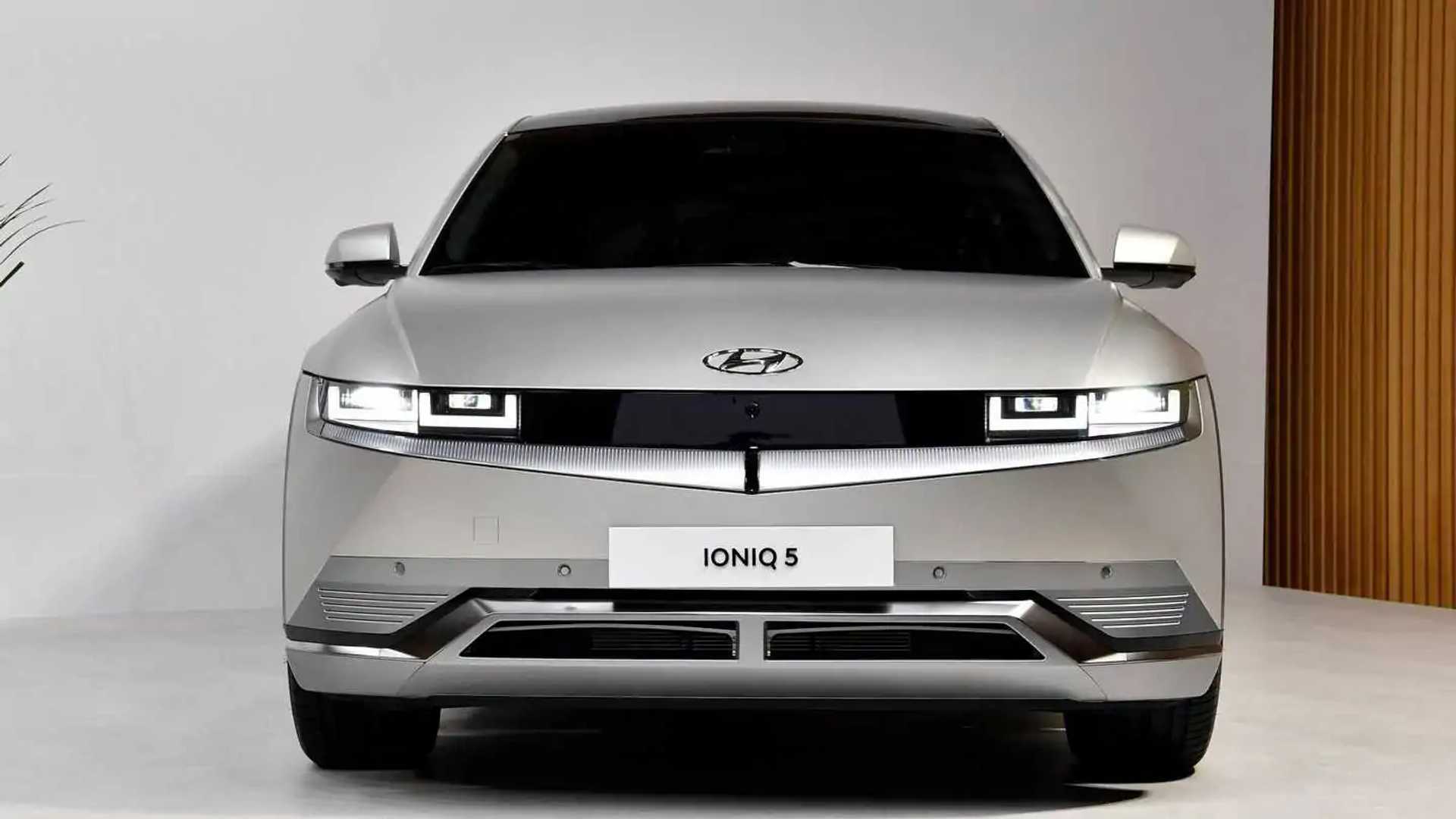 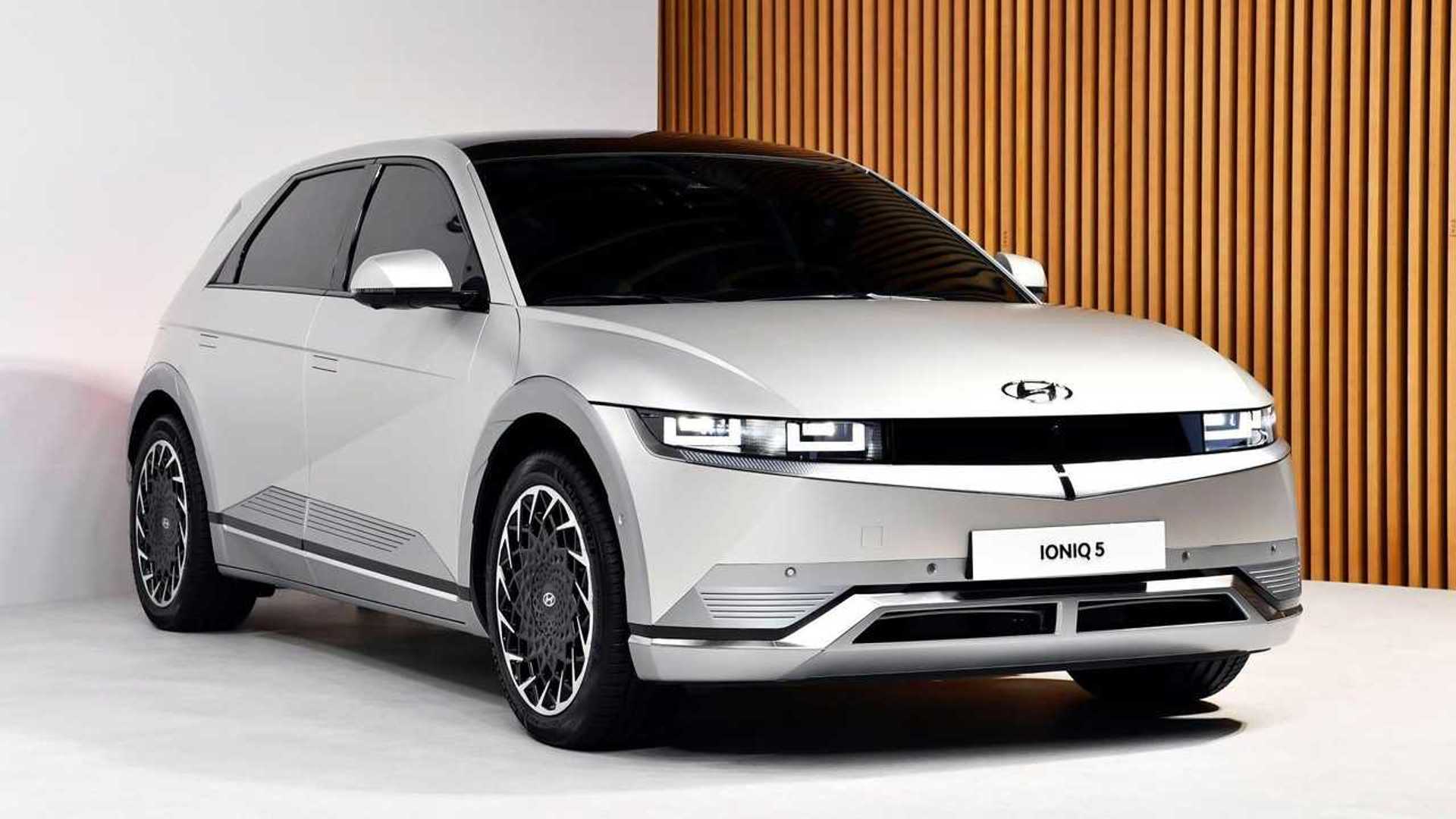 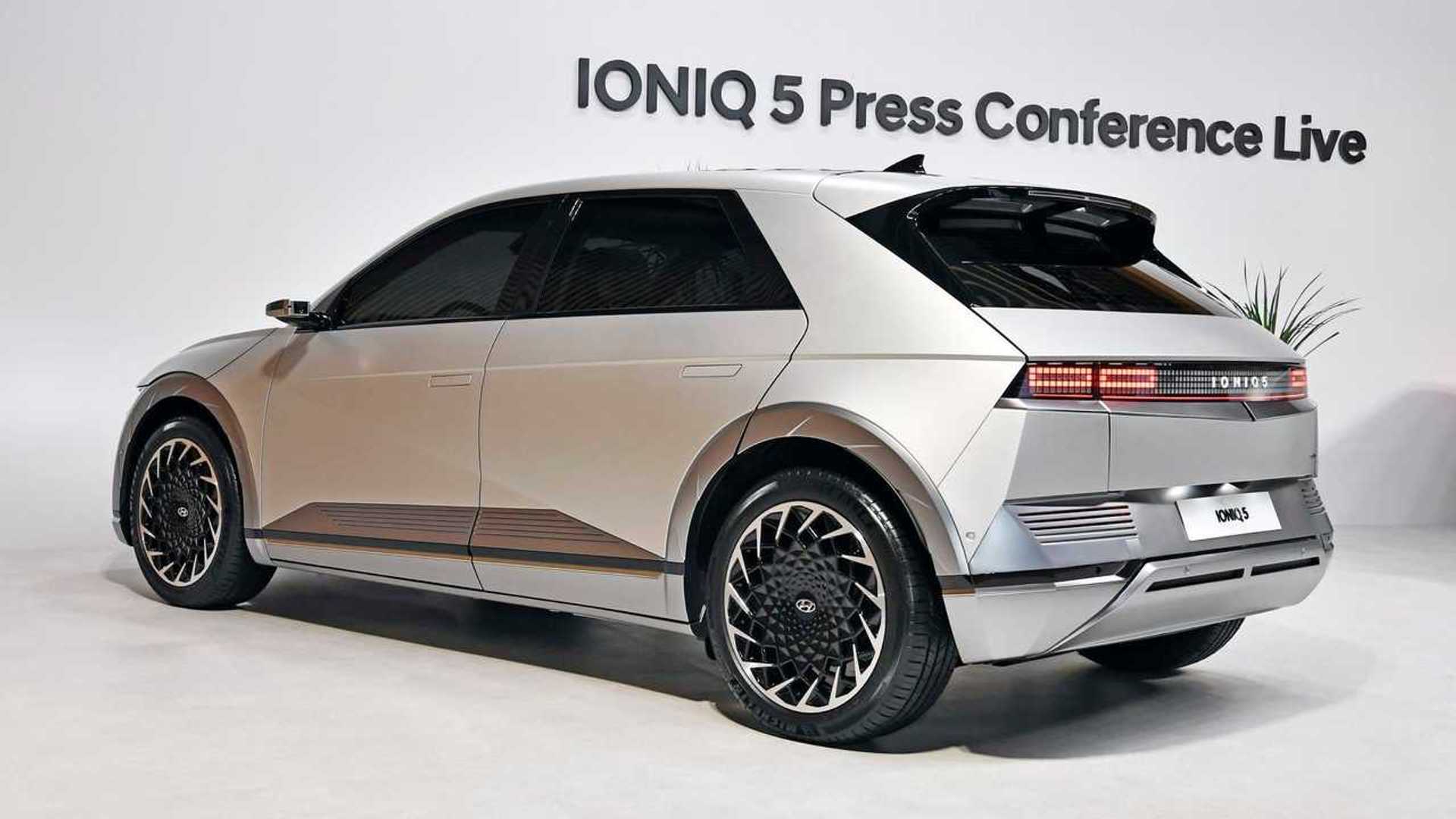 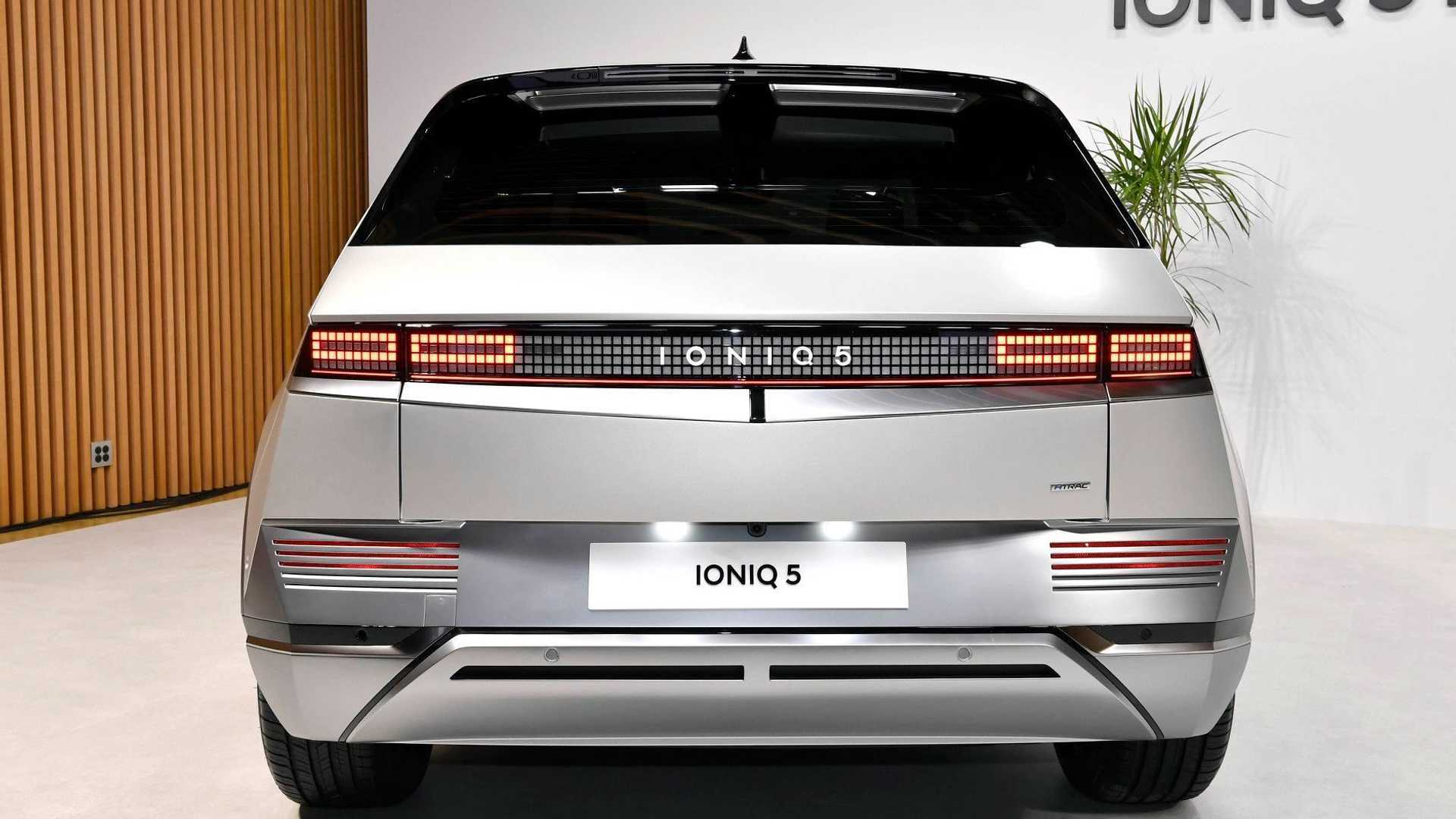 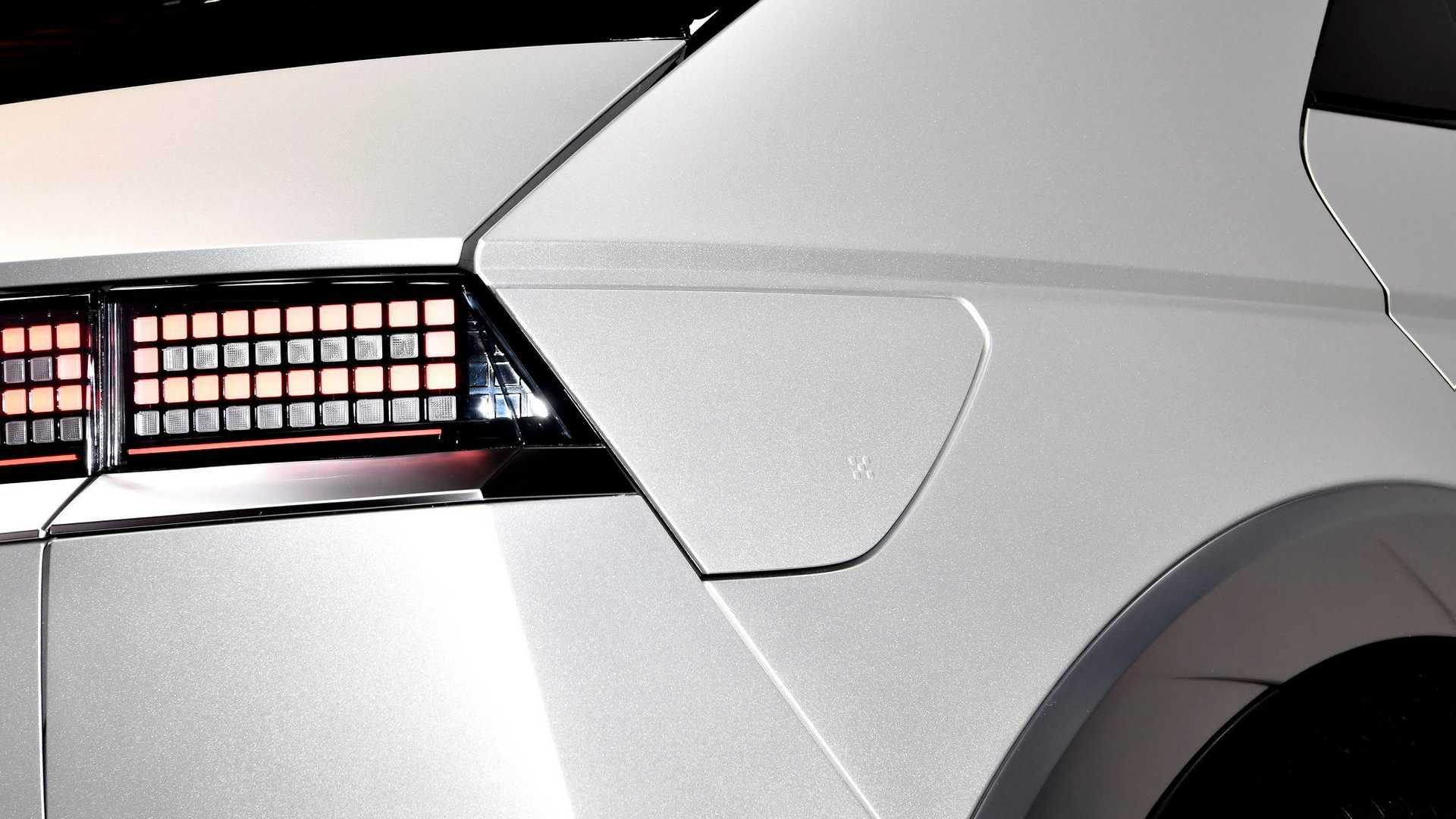 Earlier this month, Hyundai announced it’d invest $7.4 billion into US facilities through 2025, which includes upgrades to build an EV in America next year. The investment also includes supporting hydrogen infrastructure. The plan to cut combustion engines is already underway in China, where the company said it’d reduce the number of combustion engine modes there from 21 to 14 by 2025 while introducing a new EV every year.

Hyundai Motor Group also told Reuters that it will slowly expands its lineup of EVs in the US, Europe, and China. In the US, the Hyundai brand has laid out a roadmap that’ll see the company have 10 eco-friendly offerings, which include hybrids, plug-in hybrids, and electric vehicles. They’ll be available by the end of 2022. The move toward pulling resources from combustion engine development isn’t new, as several automakers have made similar decisions. VW Group, including Audi, has paused new combustion engine development, instead focusing on updating existing powertrains.