During the pilot rollout, charging will be discounted.

Starting from April 15, the first 12 stations with a total of 72 chargers (high-power, 800V, CCS Combo 1) will be gradually powered up at highway service areas nationwide 24/7. During the initial pilot period, charging will be provided at a discounted price. 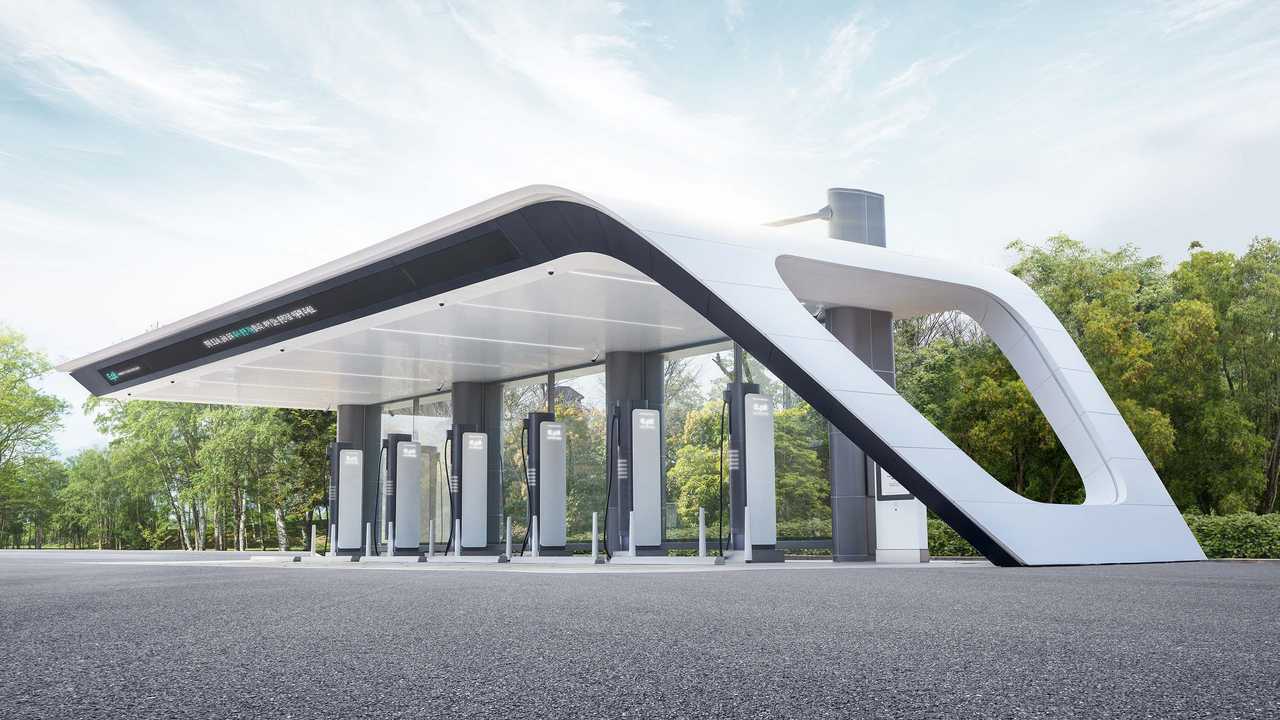 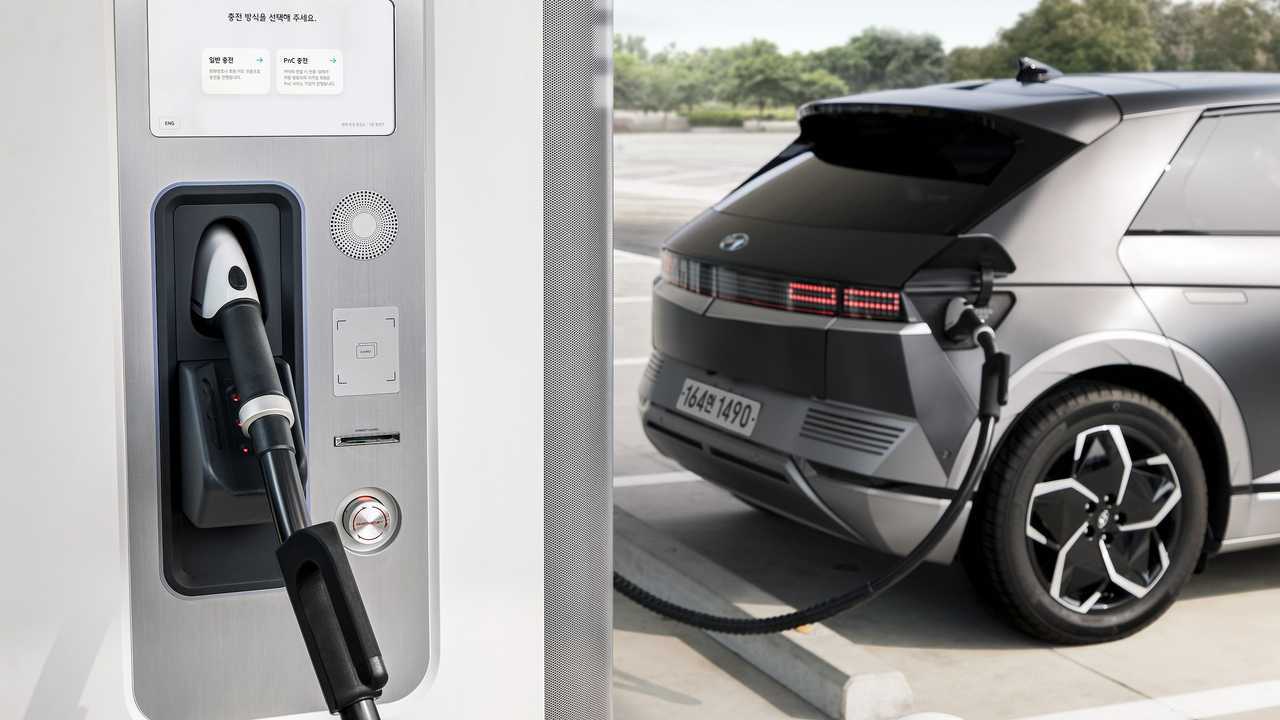 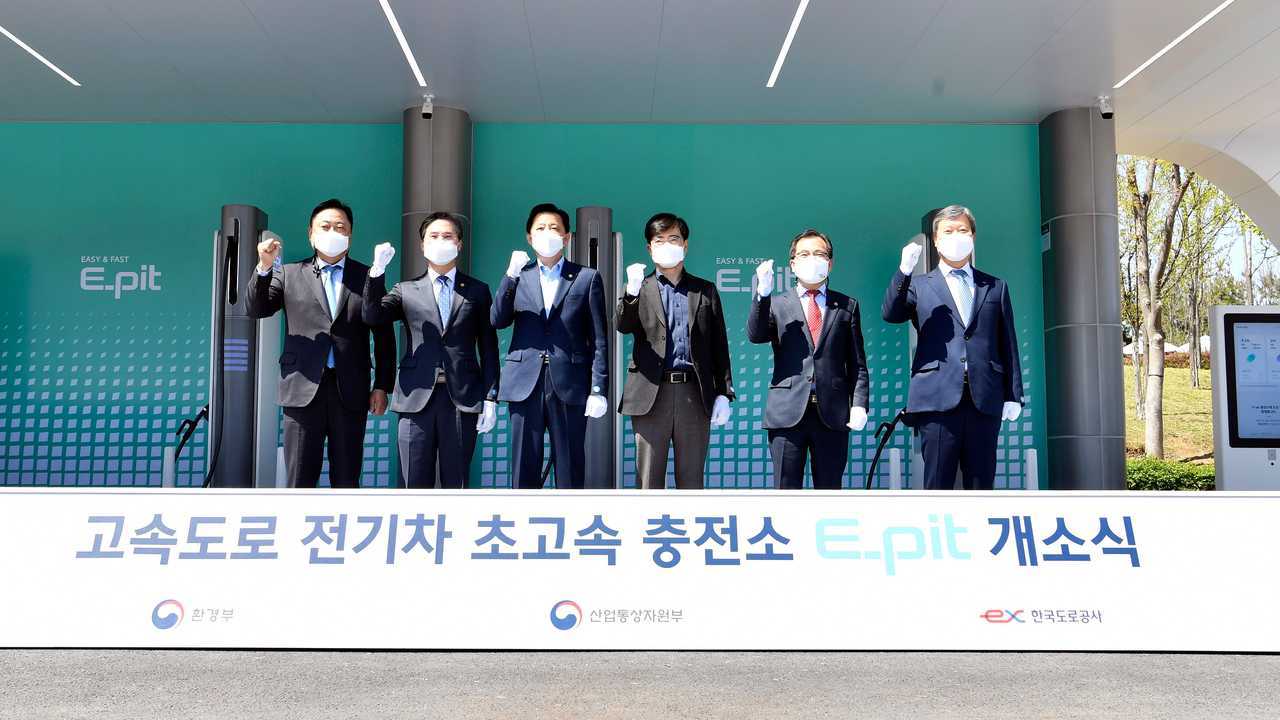 It appears to us that Hyundai Motor Group seriously treats the rollout of its electric cars and really would like to increase the volume to a new level. In South Korea, where the company is a major player, it needs to build the infrastructure on its own dime. But so does Tesla.

The things that we like the most is the combination of a high power station with multiple stalls with the Plug & Charge feature (the automatic authentication, charging and payment), and a canopy. Hopefully, the E-pit will be highly reliable.

Traveling long-distance with such charging stations should be a pleasure. In Europe (IONITY and Tesla Supercharging network) as well in the U.S. (Electrify America, EVgo and Tesla) rarely offer a canopy (like Fastned), but we guess that it’s only a matter of time when that will change. First, the market must mature and the scale must increase.