Hyundai must be feeling a bit nostalgic in 2021 as it’s again looking back into its past with another reimagined retro concept. This time, the Korean automaker is looking at its first flagship – the Grandeur, which debuted in 1986. Hyundai designed the Heritage Series Grandeur to celebrate the model’s 35th anniversary, a fantastic concept that blends the car’s boxy, 1980s styling with modern technology and screens.

The concept retains the car’s classic shape, though designers did tweak the grille, wheels, moldings, and the side-view mirrors. The concept also received pixelated headlights and taillights, which are similar to the new Hyundai Ioniq 5. The bulk of the car’s changes were made inside by the company’s interior design team, where old and new ideas clash to create a compelling alternate history. There’s a single-spoke steering wheel and mechanical gear shit level that harken back to the 1980s. 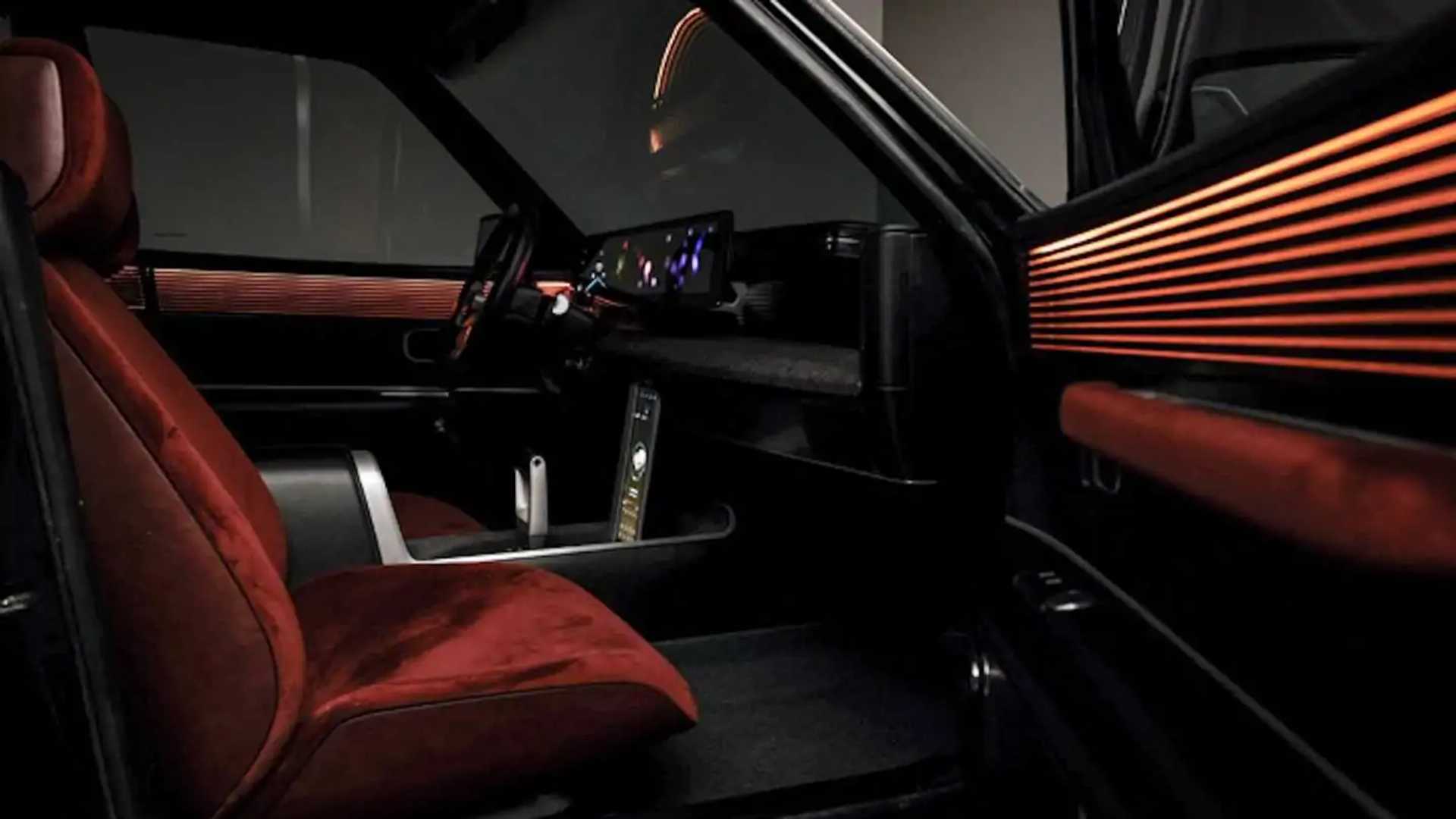 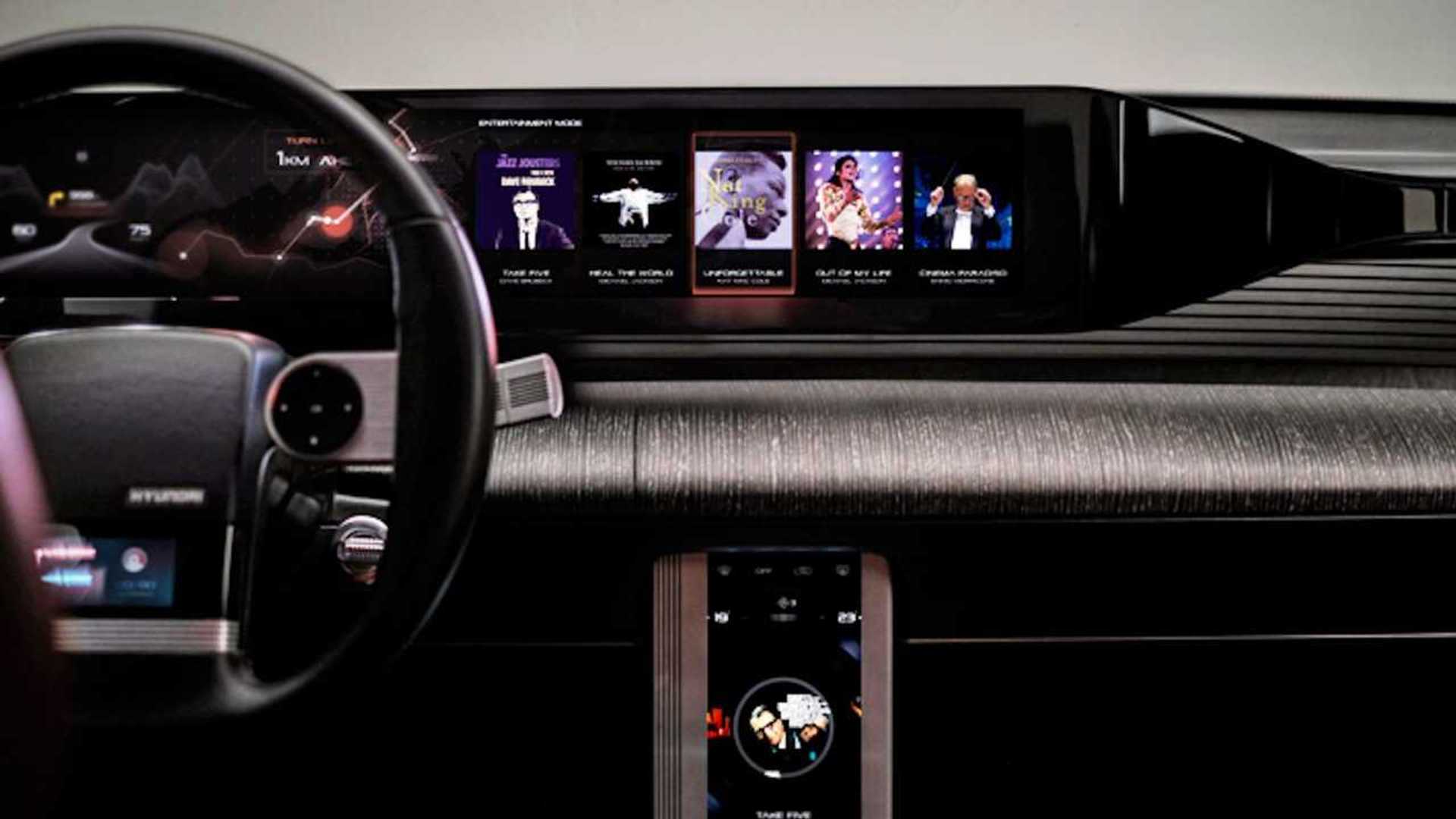 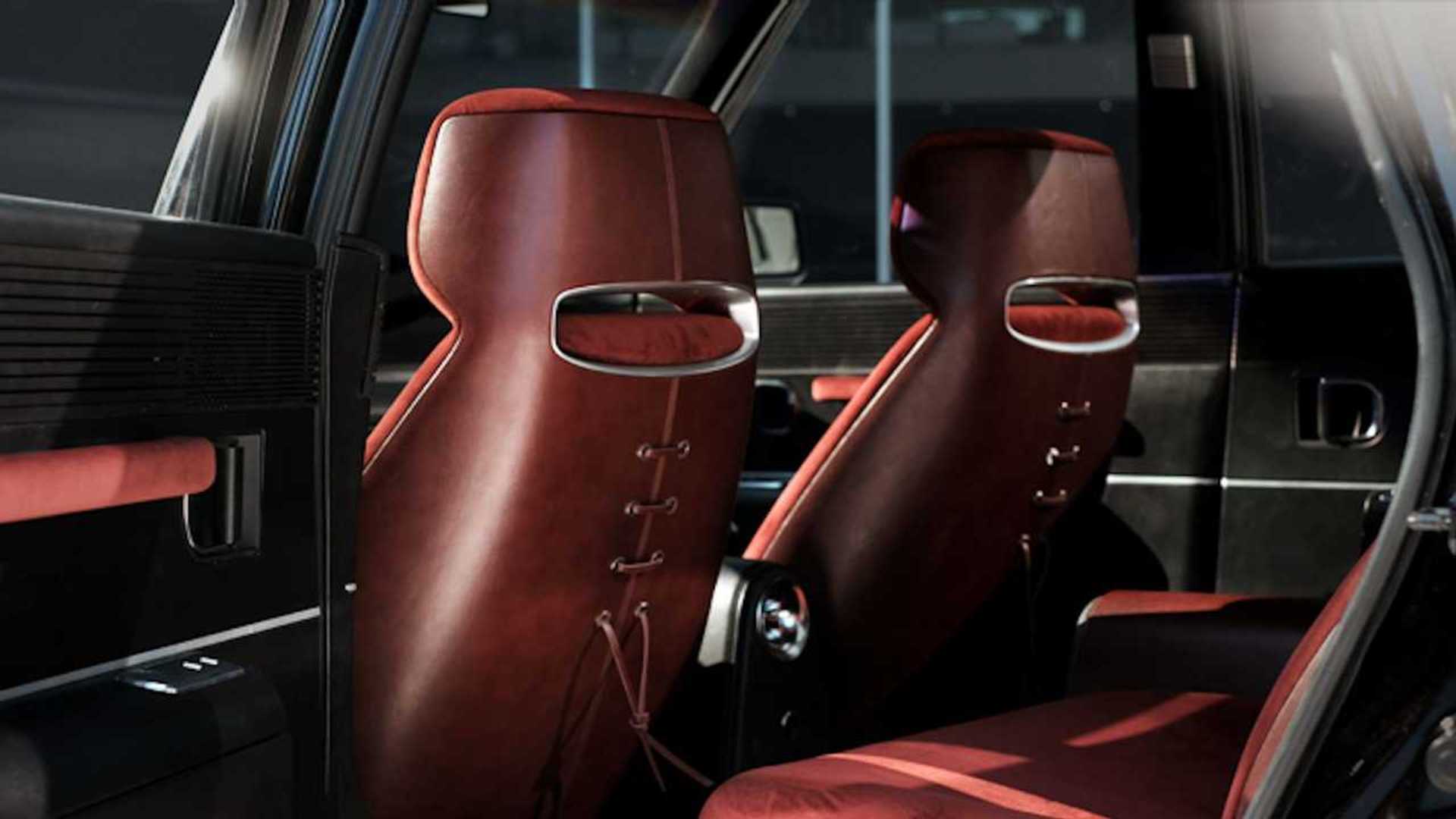 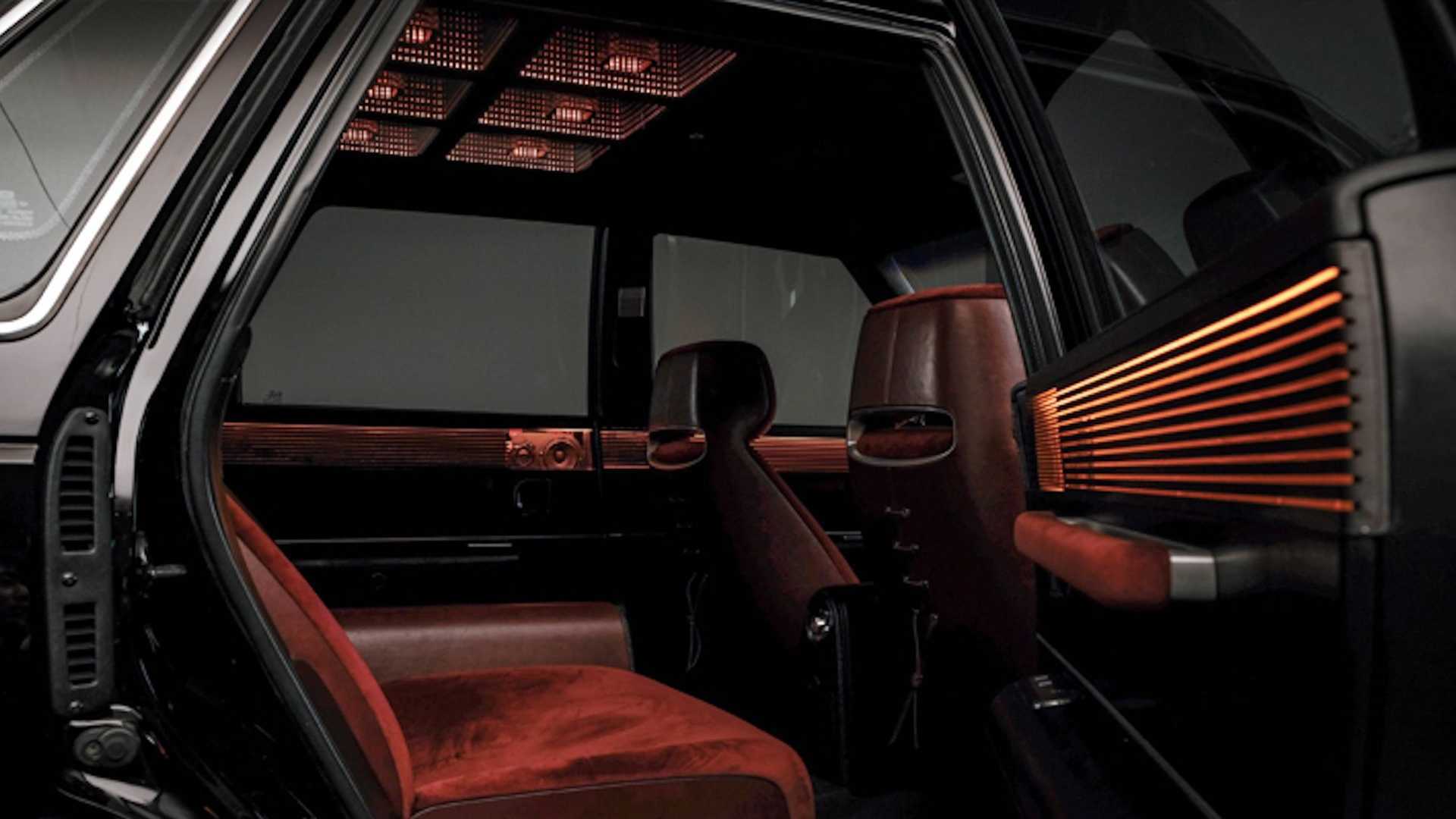 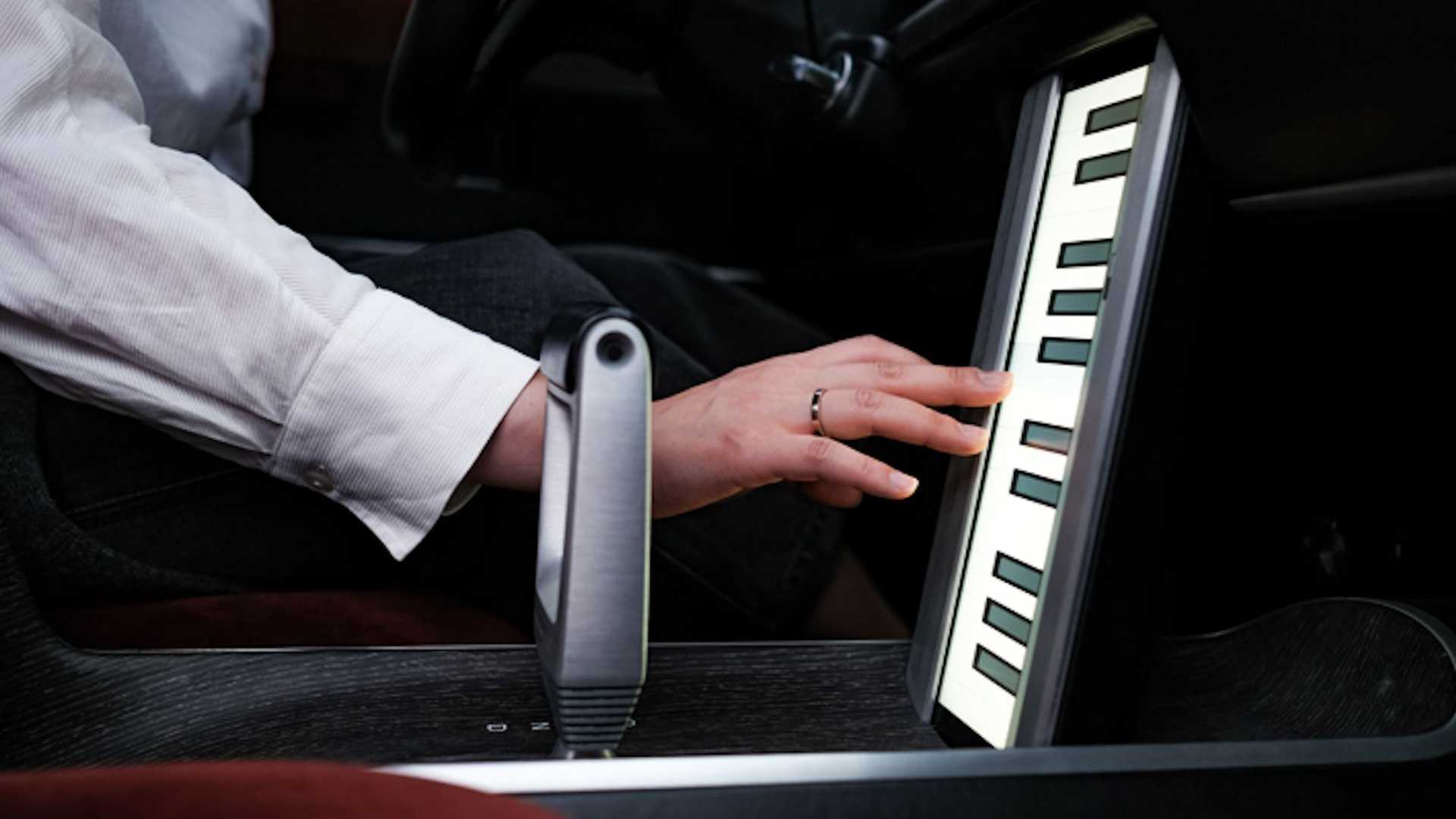 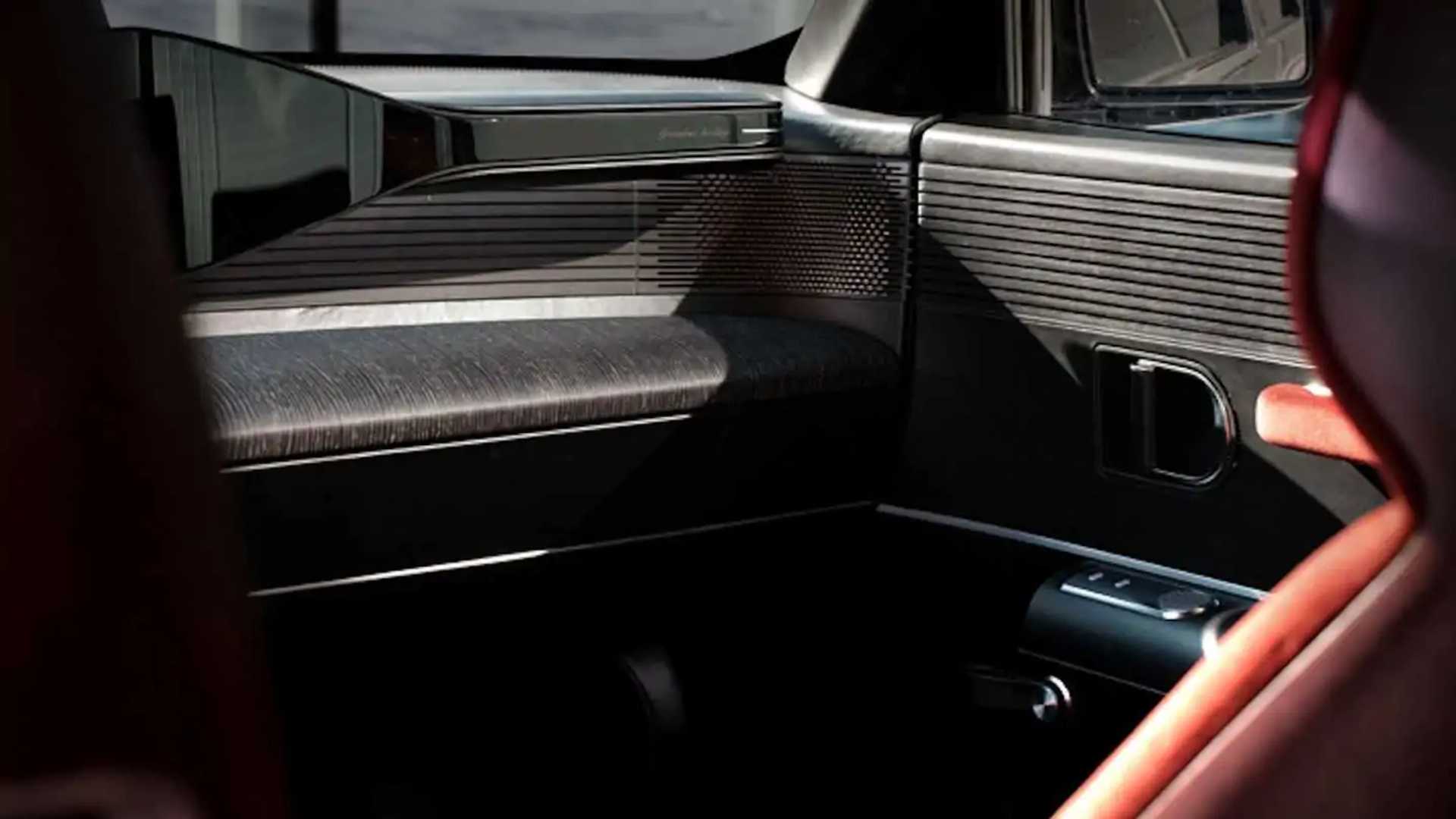 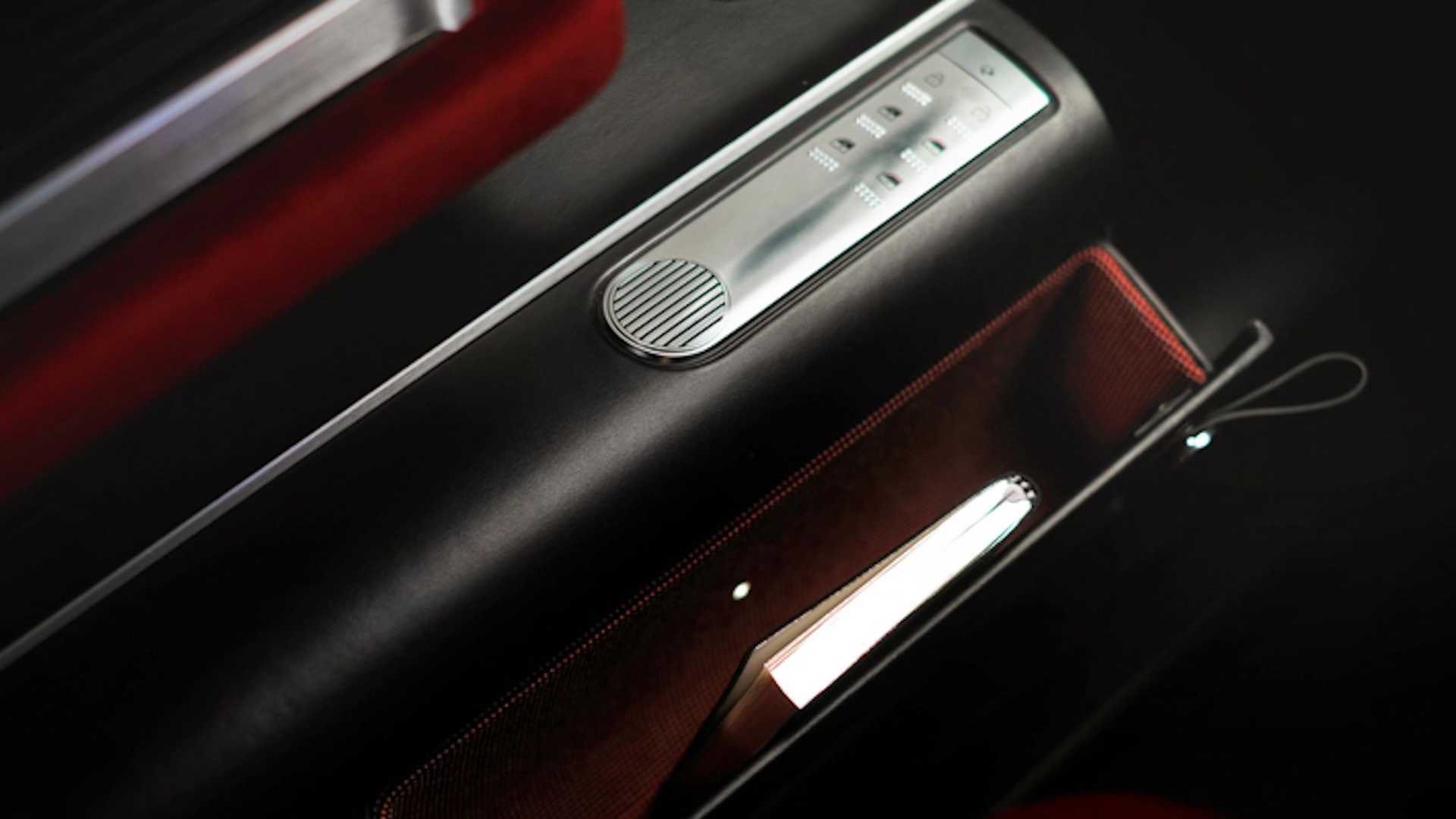 Contrasting those throwback pieces is a modern, ultra-wide display that looks right out of the latest Hyundai electric vehicle, though that’s not all of the new technology. A secondary, vertical screen is located at the front of the center console that controls the infotainment system. Designers also updated the Grandeur’s overhead interior lighting with an infinity mirror to create a unique look. Hyundai picked the bronze-colored lighting because it’s commonly used in vintage audio gear.

The Heritage Series Grandeur packs an unspecified all-electric powertrain, and it joins the Hyundai Pony EV concept that the company introduced back in April. That is now the second one-off vintage concept from the brand, which has us wondering if there will be more coming. We’d certainly like to see Hyundai’s creativity continue as there’s no shortage of possibilities from the company’s lineup. What model should the company reimagine next? Maybe we’ll get another new concept in about eight months.