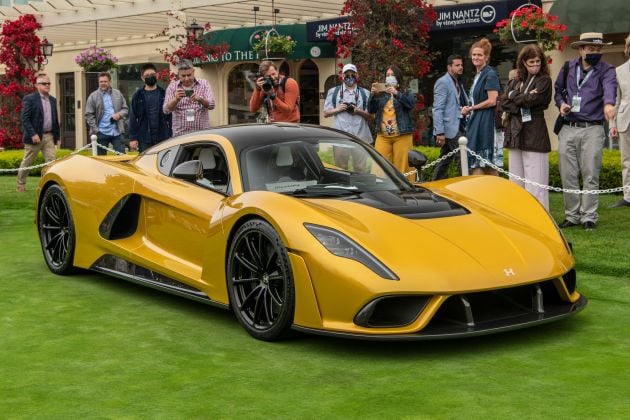 All 24 units of the Hennessey Venom F5 hypercar have been officially sold out. The final pair, which were on display at The Quail and Monterey Car Week, were the last units to be sold. In case you forgot, the price for each Venom F5 starts at US$2.1 million (RM8.9 million) before options.

Company founder John Hennessey said: “Showing two of the latest F5 models at The Quail and Pebble Beach alongside the likes of Bugatti, Lamborghini and Koenigsegg was an honour for the whole Hennessey team. The fact that we secured orders from customers who saw the cars at the events is testament to the quality our team has achieved, and we’re yet to reach the vehicle’s full potential!” 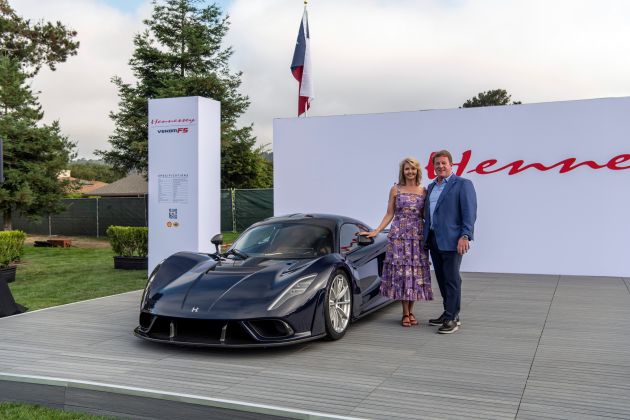 “Selling out is just the beginning of the F5 journey for us, our customers and our fans. Production has already begun, with customer deliveries starting this year and continuing through 2023. That’s not all, as we’ve saved a few more surprises for the F5, including the Track Pack enhancements, plus something else that’s literally out of this world,” Hennessey said.