Back in August 2018, we brought you some rather interesting information on the inner workings of the Gran Turismo series: after two decades of almost exclusive in-house development, Polyphony Digital had decided to bring in some external talent by outsourcing some of its vehicle modeling tasks.

We weren’t sure whether this was a one-off or was part of a wider scheme to speed up modeling, but we now have confirmation of the latter. According to some posts on professional art portfolio site ArtStation, PD has outsourced to not only local experts but those elsewhere around the globe.

A specialist automotive 3D CGI artist by the name of HansaPallavi Srinivasan has posted up some of her portfolio on ArtStation. Srinivasan works for a company called izmo, based in Bangalore, which seems to have been working on Gran Turismo’s 3D models since 2018. The cars featured within the portfolio are the Toyota Tundra TRD Pro, introduced in v1.40 in June 2019, and the Porsche 911 993 Carrera RS ClubSport from the December 2019 v1.53 update. 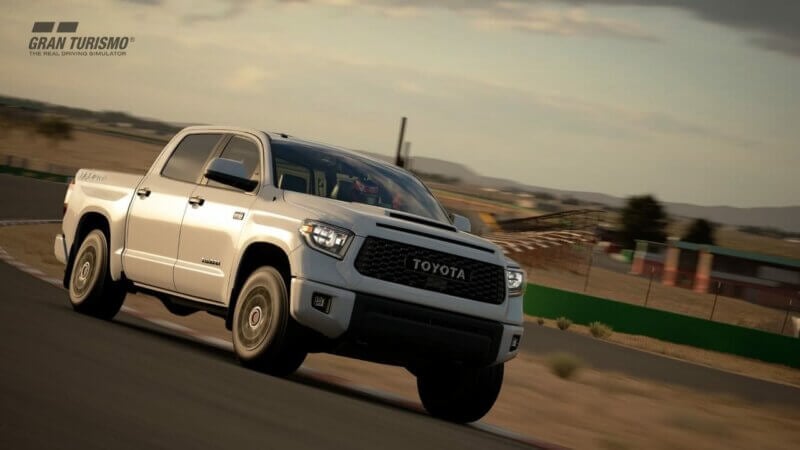 According to a post on her own blog, Srinivasan was responsible for the “mid-poly models of the interior and exterior”. Interestingly she also notes that this is an ongoing project for izmo, and that other cars that she’s worked on are yet to make an appearance in the game. Given the recent slowing in GT Sport, this could suggest that we’ll see more of the outsourced cars coming for GT7.

In response to a question on the ArtStation site, Srinivasan also comments that the vehicle model came from Polyphony’s scans rather than CAD data, and this one car took around three months to complete. That’s a significant acceleration compared to previous Gran Turismo games, with six months being the normally quoted figure.

Srinivasan has quite the gaming portfolio, having worked on vehicle models in Forza Motorsport 3, 4, and 5, and the first two Forza Horizon games.

Thanks to queleuleu for the tip!