Go Fast And In Style With This Dodge Viper Limo

It failed to sell on eBay earlier this week and is probably still available.

What’s the first thing that comes to your mind upon hearing the name Dodge Viper? If we had to take a guess, we’d say you’ll probably think about its V10 engine, its outlandish performance, or its poor safety ratings. The sports cаr went out of production in 2017 but Stellantis is still selling very small numbers of the Viper, including two new examples during the first quarter of this year. If you want a Viper but the two seats in the cabin are not enough for your daily needs, we finally have the answer.

Someone built this Viper limousine and tried to sell it on eBay but we’ll get to that in a minute. Said to be the only one in existence, it is based on the 1996 generation of the sports car and features seats for up to 12 passengers. If you look at it straight from the front, you won’t notice the changes as it is completely stock from the front bumper to the B-pillar. But behind that, it’s a completely different story. 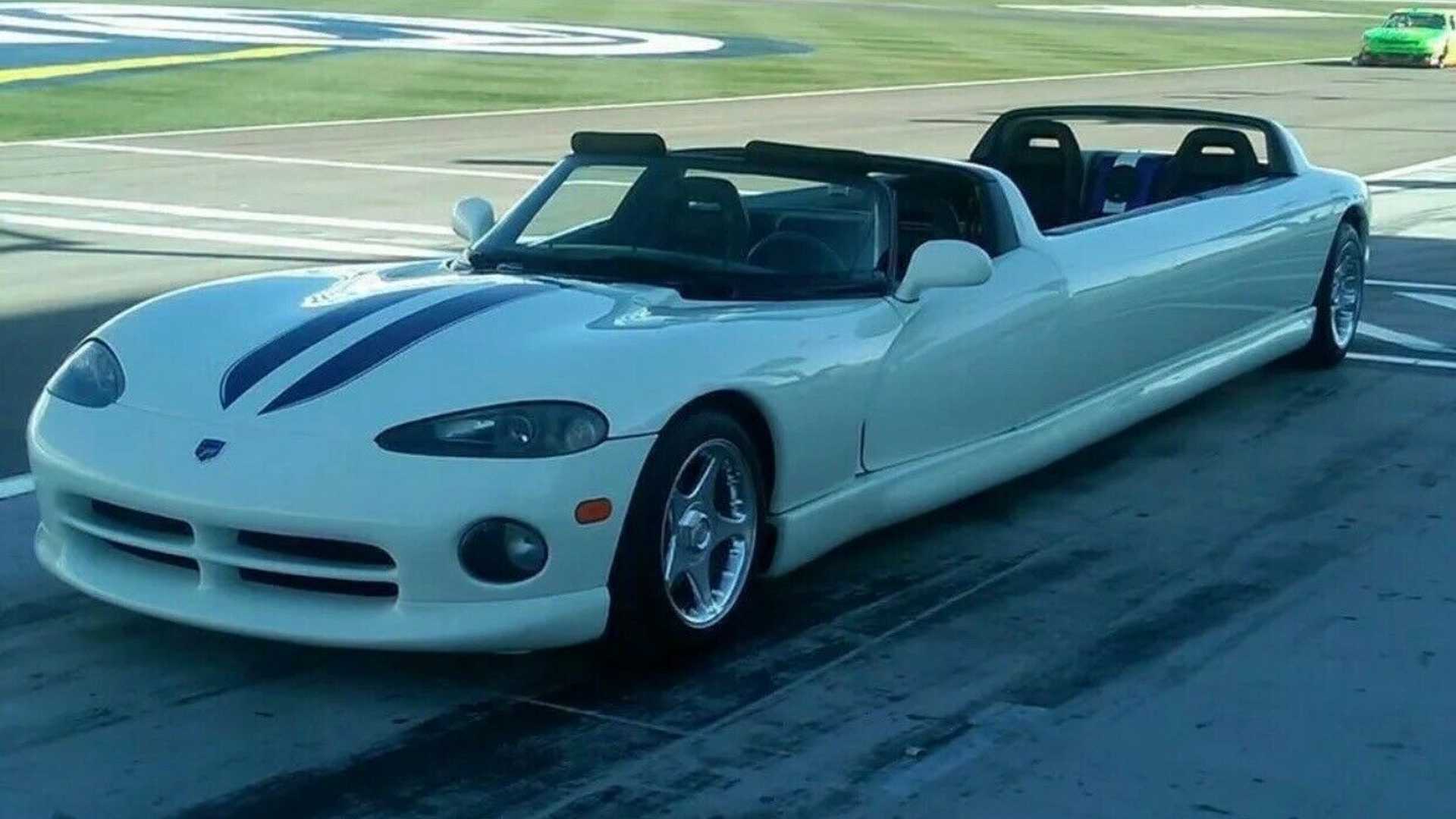 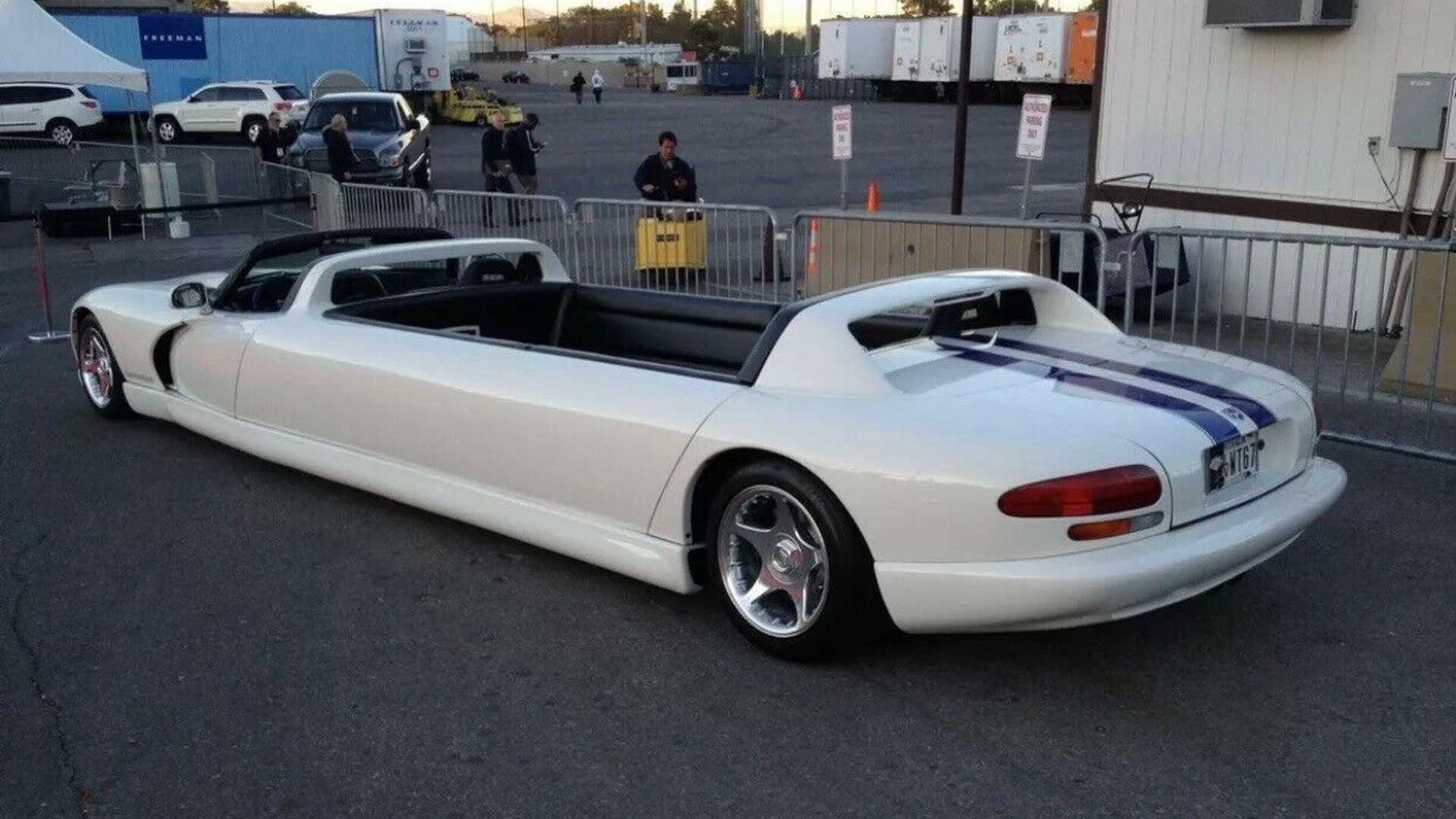 Obviously, the body of the car required serious modifications and in the process, the vehicle lost its roof entirely. Apparently, the creators decided to leave the roll bar behind the front seats in place and even added a corresponding roll bar at the back. The interior features black leather seats with the two rear ones being of the bucket type. Everything appears to be standard at the back with the Viper’s factory trunk, taillights, and bumper in place.

The original listing for the Viper limo didn’t include information about modifications to the 8.4-liter V10 engine under the hood but it mentioned the car had just 5,900 miles on the odometer. The starting price of $135,000 was apparently too high as no one bidded for the limo in a week. Perhaps, if you find the offer attractive, you’ll still be able to contact the seller and make him a more reasonable offer.

eBay via Road and Track