Reeling from the Bolt EV fire recall, General Motors plans for big announcements next week when the automaker meets with investors. They include positioning itself as a technology platform company and plans for rolling out at least 20 EVs by 2028. This is according to a report by Reuters.

In an effort to draw more investors and for a higher market valuation that’s closer to the current leader Tesla, sources from the report say that GM will discuss its growth strategy, EV and software platform advantages, and its self-driving vehicle business during Wednesday’s meeting. We will also get a look at how the automaker plans to spend $35 billion through 2025 on EVs and autonomous vehicles. One of the sources said:

GM, the largest American automaker, had a revenue of almost $122.5 billion last year. GM currently has a market capitalization value of about $75 billion. Tesla’s is a whopping $752 billion. GM hopes that Wednesday’s investor meeting will increase its valuation. 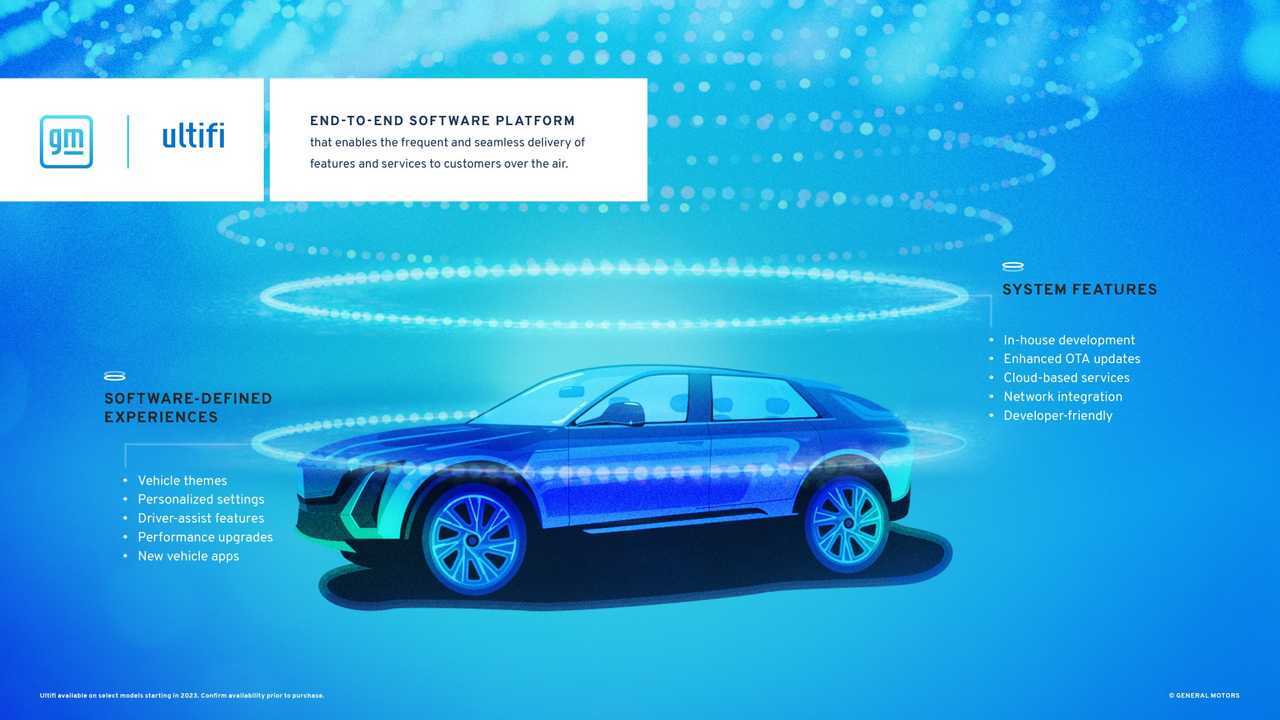 One way the company plans to close the gap on Tesla is with software-oriented products. GM recently announced the branding for its software platform that’s coming in 2023: Ultifi. It could become an open platform for developers. Other software products will be discussed in the investor meeting.

Many GM EVs Are On The Way

GM’s upcoming EV offerings are the GMC Hummer EV pickup truck, the Cadillac Lyriq SUV, and the EV600 delivery van (all by 2022). And according to the report, GM has plans for all-electric versions of the Chevrolet Silverado and GMC Sierra trucks in late 2022 and late 2023, respectively. Wednesday’s meeting will reveal more details.