Will it produce electric Chevrolet (and Honda) SUVs?

General Motors announced more than a $1 billion investment in the Ramos Arizpe Manufacturing Complex in Mexico, where it currently produces Chevrolet Blazer and Equinox, as well as engines and transmissions.

The plan is to expand the plant to start the production of electric cars in 2023 (on top of existing conventional models).

The 40-year-old Ramos Arizpe plant has 5,600 employees. It will be a great opportunity to upgrade the existing infrastructure at the site. 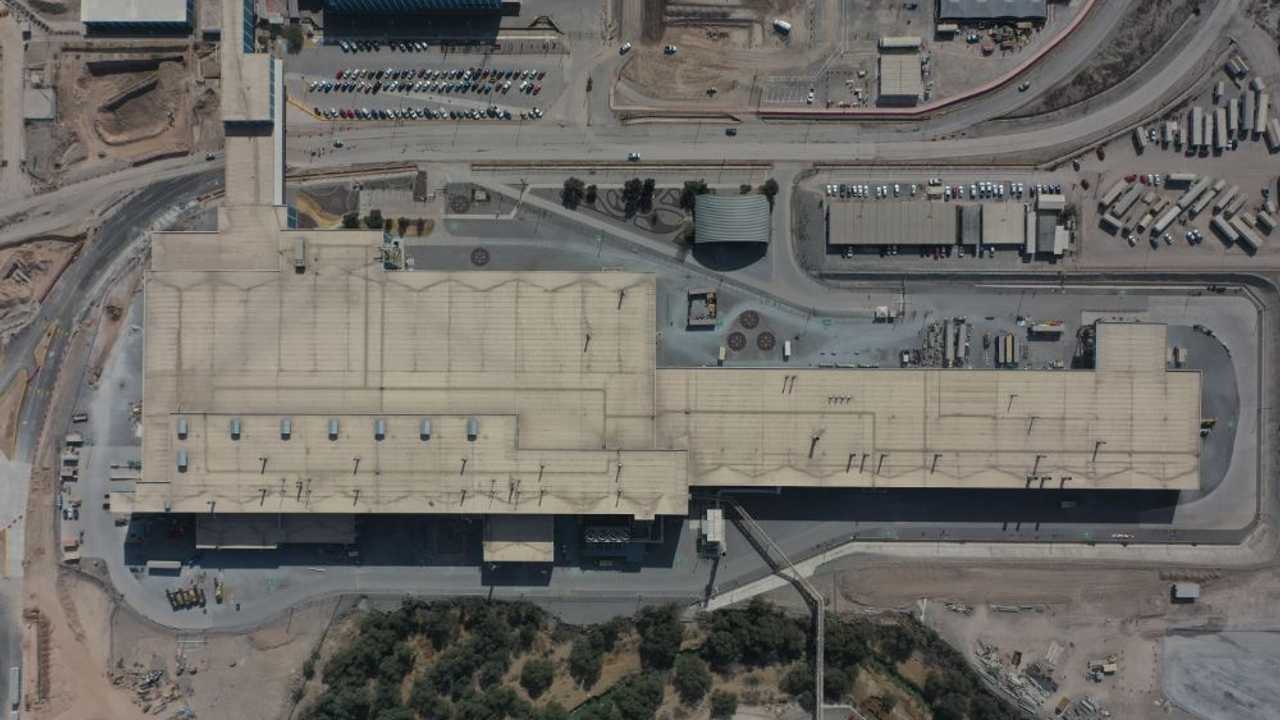 With several EV plants and two battery cell plants (under construction in partnership with LG Chem’s LG Energy Solution), GM will become a major force rather sooner than later. A huge wave of new all-electric cars will include probably all segments, including mainstream electric pickups.

We guess that in Mexico, GM will produce large-size electric SUVs – Chevrolet and Honda, in line with previous rumors. There are no details about the models yet. An electric Blazer and/or Equinox counterpart would be a pretty good addition to the EV market.

At the site, GM will produce also battery packs and electric drive units – from the second half of 2021, which means that at least initially, they will be used elsewhere.

Ford and Tesla are also expanding their electric car manufacturing infrastructure in North America. It’s interesting when we will hear something about Stellantis (the combined FCA and PSA business), which at some point also should introduce some BEVs in the U.S.