Will it make its way to production?

Genesis can mean many different things to those in and out of the automotive space. Some might think of the English rock band, but most petrolheads will know about the luxury sub-brand of Hyundai. As such, we recently came across a rendering from Kolesa showcasing what the second coming of the Genesis Coupe – once the Hyundai Genesis coupe – could look like.

Before the South Korean automaker decided to split, keen readers will know that Hyundai built a vehicle called the Genesis Coupe – produced from 2008 to 2016. It was never a massive hit, but it looks like the Coupe could be coming back as a bespoke automobile. We’ve already seen a glimpse of what it could look like with the recent debut of the Genesis X Concept. 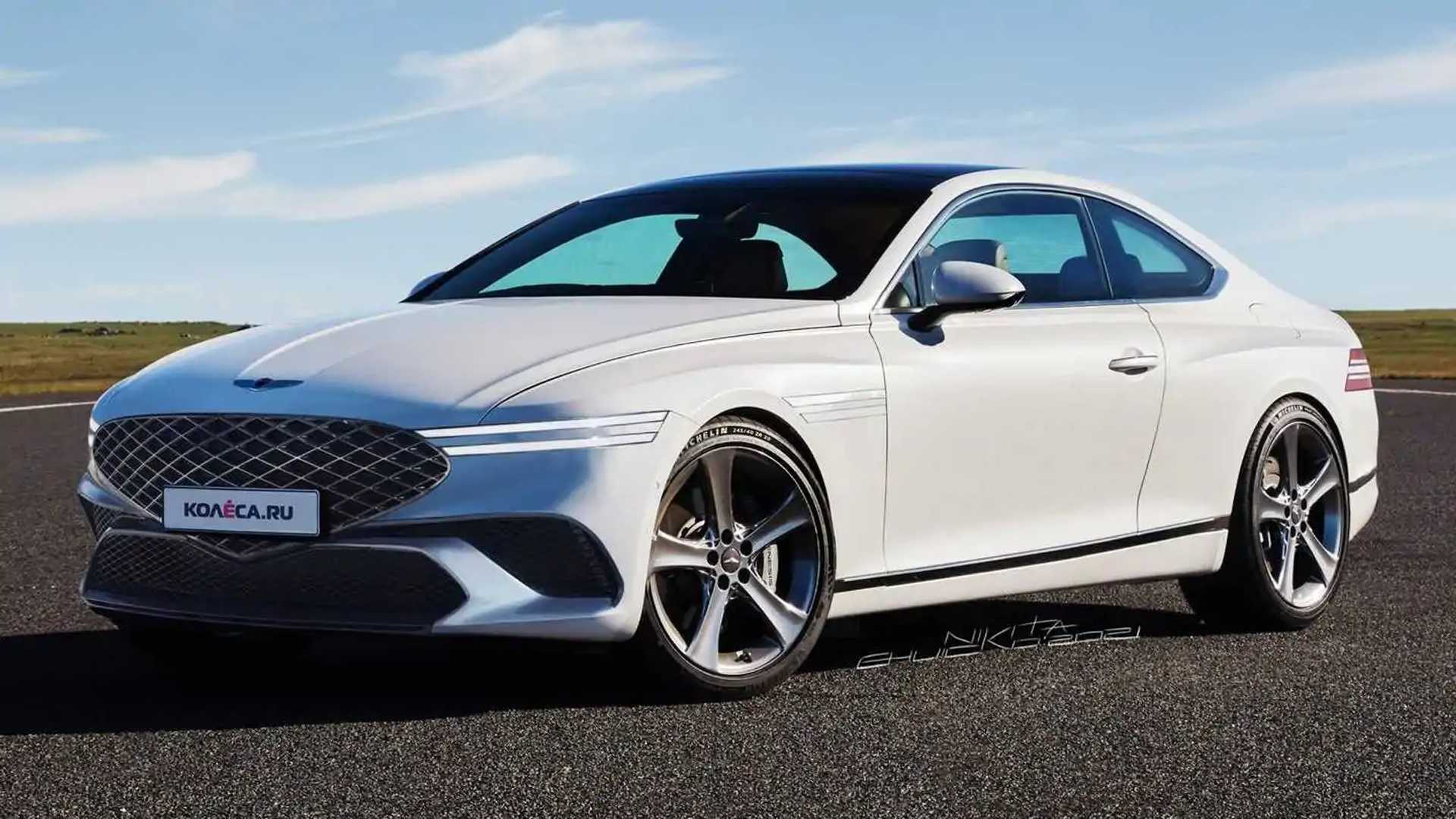 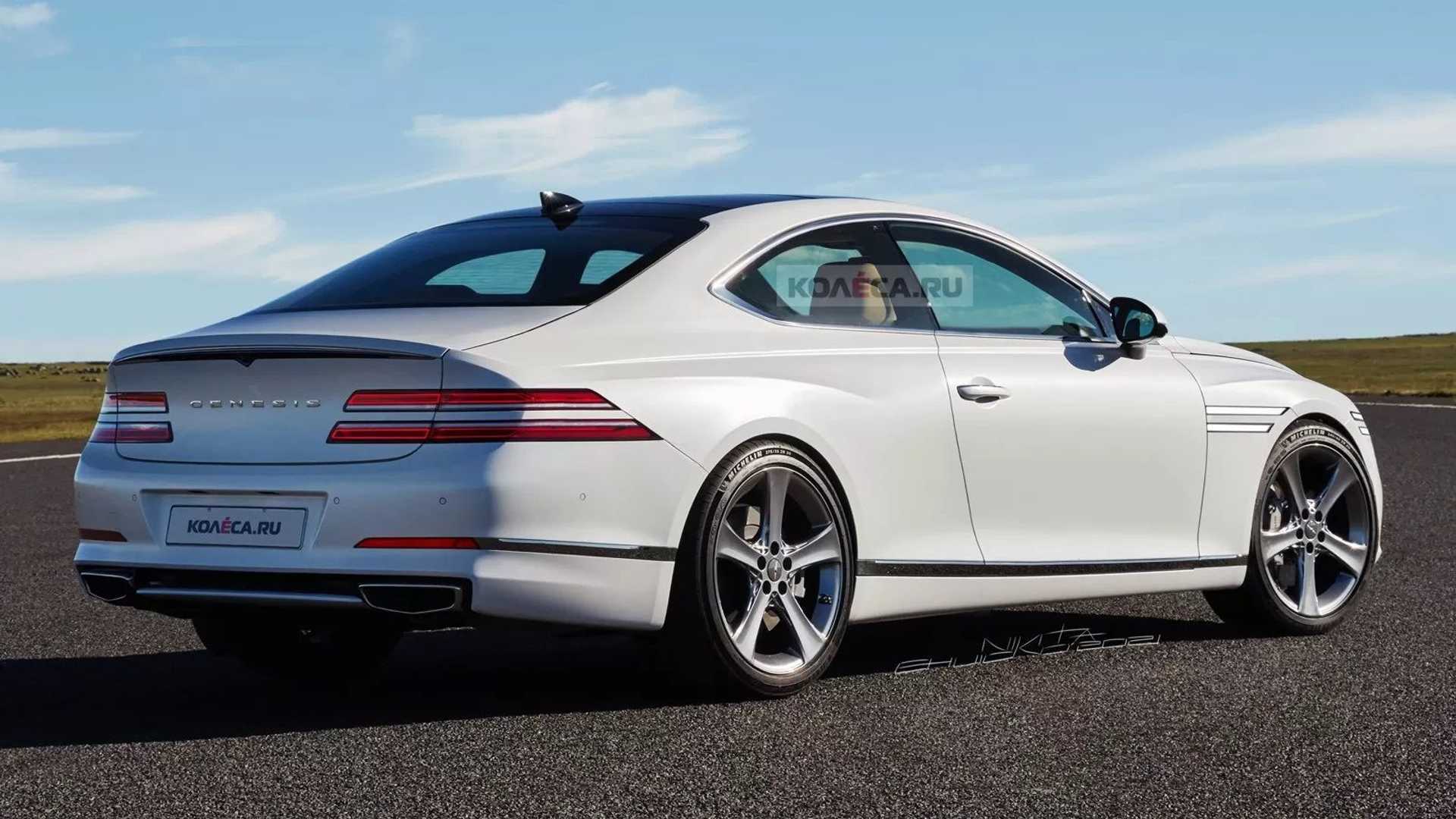 The rendering features many of the design cues seen on the concept vehicle. One of the focal points in the brand’s design language of “Athletic Elegance” involves the headlights. The front fascia features the same “two-story” light bar, which wraps around the vehicle towards the doors. The same can be said at the back end with tail lamps that wrap around the rear quarter panels.

While the concept vehicle looked tremendous, we’d wager that the final product could feature roughly the same styling and proportion as the render. The biggest question remains to be what sits under the hood.

Sure, the Genesis X Concept showed the brand’s aspirations for an all-electric future. However, Kolesa mentioned that it could also borrow the existing 379-horsepower (283-kilowatt) turbocharged 3.5-liter T-GDI from the G80 Sedan and GV80 crossover. Regardless of what powertrain it receives, it’s clear that Genesis isn’t short of ideas in the design department.