Chinese electric bicycle manufacturer FREY has been in the market since 2013, and has built a reputation for itself thanks to its affordable yet performance-oriented electric bicycles. Covering a broad scope of the market, FREY’s e-bike offerings range from beginner-focused urban commuters to performance-oriented eMTBs capable of some of the most challenging terrain out there.

Its newest offering slots itself squarely in the middle of the eMTB game, and it’s called the Evolve. Similar to most of FREY’s other offerings, the Evolve commands an attractive price tag, starting at $2,980 USD, and is loaded with tech you’d expect to find in bikes retailing for almost double the price. FREY’s Evolve eMTB range consists of two models as of now: the Neo and Neo Pro, and frame sizes range from Medium, Large, and Extra Large. Regardless of the variant, the FREY Evolve series packs a downtube-integrated battery with a 672 Wh capacity, an a Bafang M510 mid-drive electric motor. 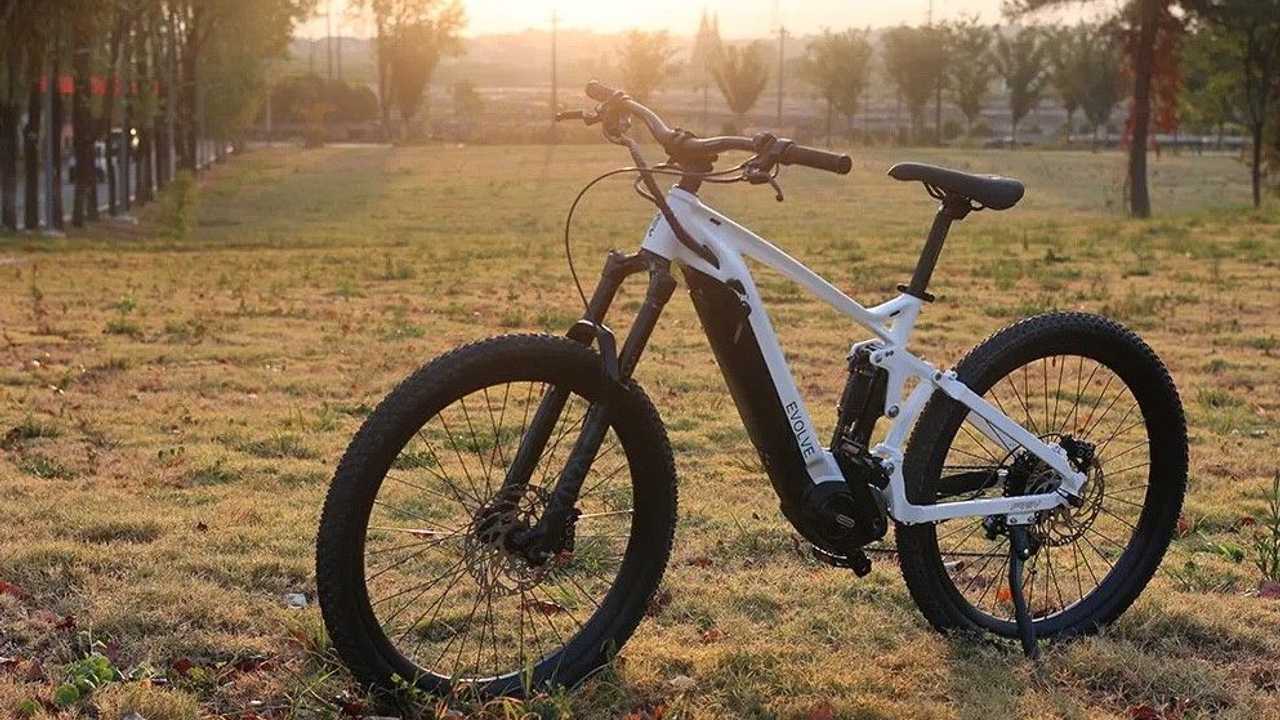 Performance specifications of the Evolve consist of a top speed limited to 25 miles per hour, in accordance with e-bike rules and regulations, Furthermore, the Bafang M510 is rated for a peak power output of 580 watts and 95 Nm, which should make even the steepest, most technical climbs tantamount to a walk in the park. The battery is claimed to provide a range of up to 60 miles on a single charge under optimum riding conditions. Aiding the rider to get the most out of the powertrain are a slew of upmarket components from some of the industries most reputable manufacturers. 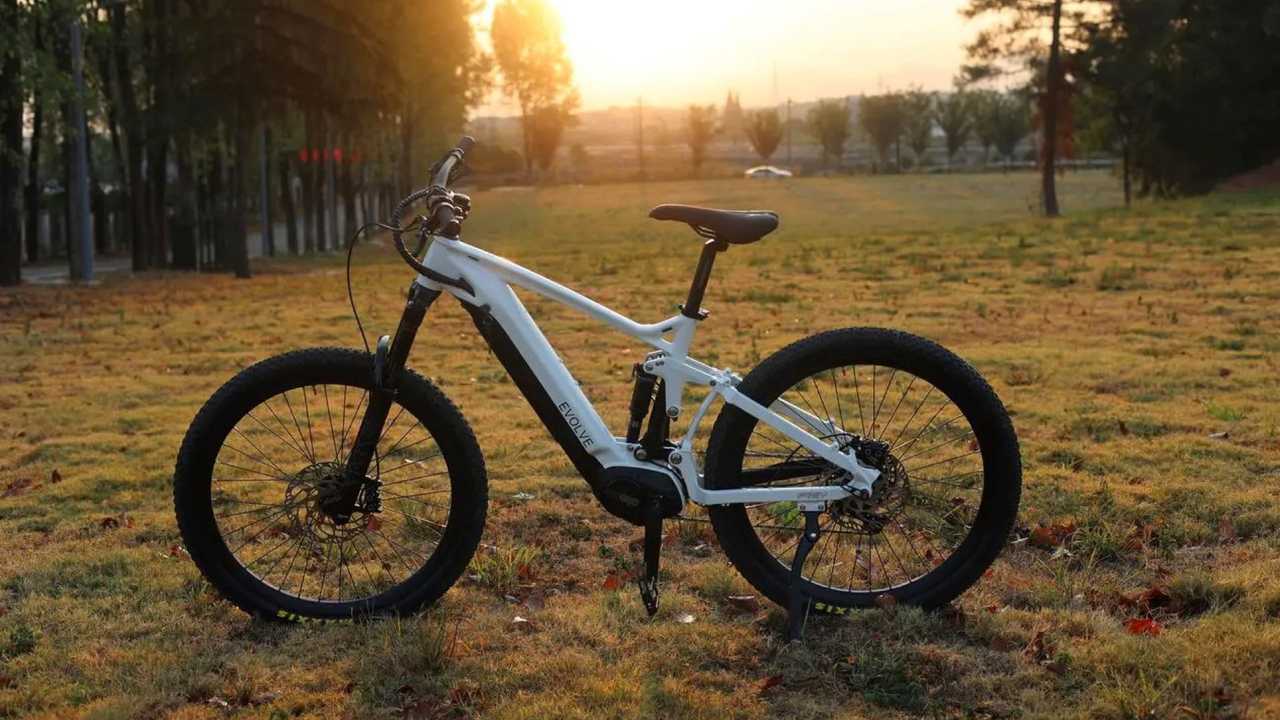 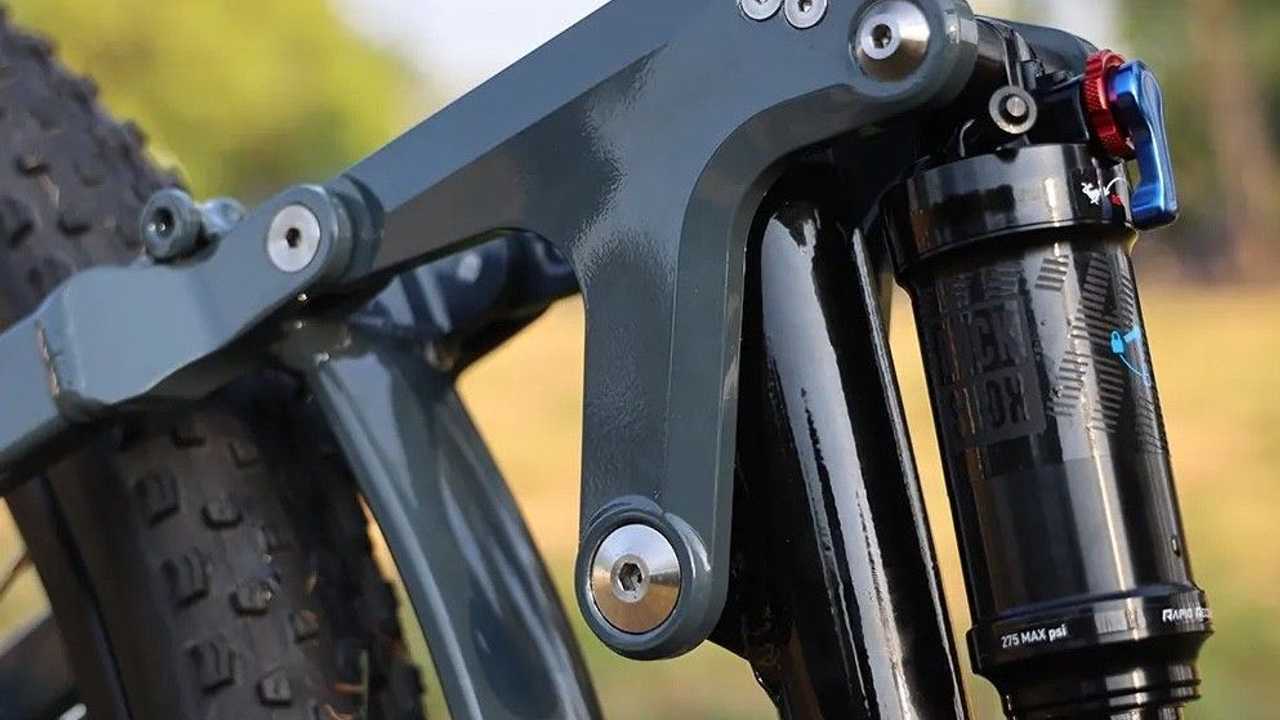 This is where the Evolve Neo and Neo Pro are differentiated, as the more affordable Neo packs a basic, albeit impressive set of components such as a RockShox Recon fork with 150mm of travel, Tektro HD brakes, and a nine-speed SRAM drivetrain. The Evolve Neo Pro, on the other hand, which retails for $3,580, raises the bar in terms of features with a RockShox Yari for with 160mm of travel, Magura MT5e brakes, and an 11-speed SRAM drivetrain.

Overall, FREY’s Evolve range of bikes present themselves with remarkable value for money. Tipping the scales at 26 kilograms, these machines are by no means featherweights, but are nonetheless capable eMTBs for casual trail explorers. FREY is offering them in three colorways consisting of Mako Blue, Sunrise Pink, and Wafer White.