Lordstown Motors, the EV startup that bought GM’s Lordstown Assembly plant in Ohio in 2019 only to sell it to Taiwanese manufacturing giant Foxconn two years later, may start shipping its first electric trucks in 2022.

The announcement doesn’t come from Lordstown Motors but Foxconn chairman Young Liu, who told Nikkei Asia that the Endurance electric pickup truck would start deliveries in the second half of the year.

“Our self-developed electric bus will hit the road in Kaohsiung (southern Taiwan), electric pick-ups made in cooperation with Lordstown will begin shipping in the second half of this year.”

While the part about the electric bus concerns the Taiwanese market, the bit about electric pickups refers to the Lordstown Endurance and its US market availability.

Before we go on, we should mention that the $230 million plant sale agreement between Lordstown Motors and Foxconn signed in Q4 2021 was tied to the Taiwanese company commitment to assume production of the Endurance electric pickup truck. 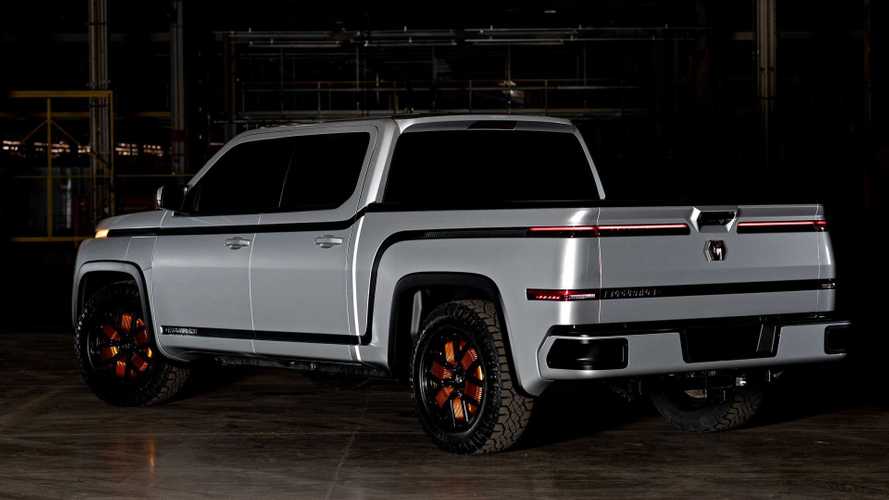 In the interview with Nikkei Asia, Liu also said that Foxconn believes the next two big trends in tech will be electric vehicles and metaverse. Regarding the former, Foxconn has unveiled its first EV concepts in October 2021 under the Foxtron brand, a joint venture with Taiwan’s biggest carmaker Yulon Motor.

It is understood that Foxconn will build production versions of the said EV concepts for automotive customers rather than under its own automotive brands. Whether the Taiwanese company will build any of these MIH platform-based EVs at its newly acquired plant in Lordstown, Ohio is anyone’s guess at the moment.