Former GM Lordstown Complex Will Be Acquired By Foxconn

Lordstown Motors and Hon Hai Technology Group (aka Foxconn) have entered into a definitive Asset Purchase Agreement regarding LMC’s facility in Lordstown, Ohio.

The deal, which includes the sale of the plant to Foxconn for $230 million, was first announced on September 30.

Let’s recall that this is the former GM Lordstown Complex, located in Voltage Valley in Lordstown, near Youngstown, Ohio. GM ceased production on March 6, 2019 and later sold the site to Lordstown Motors for $20 million (and loaned $40 million).

The 54-year-old plant consists of three main facilities: Vehicle Assembly, Metal Center, and Paint Shop. At its best times, the plant was producing some 400,000 cars annually. 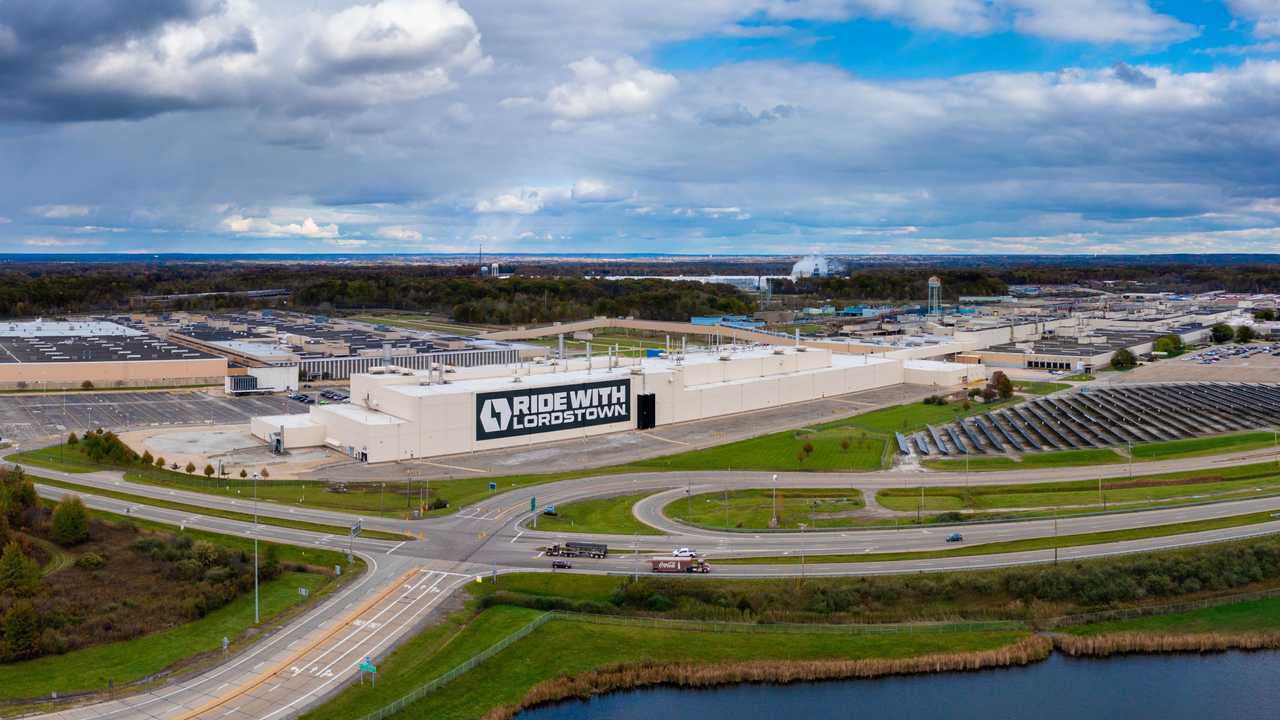 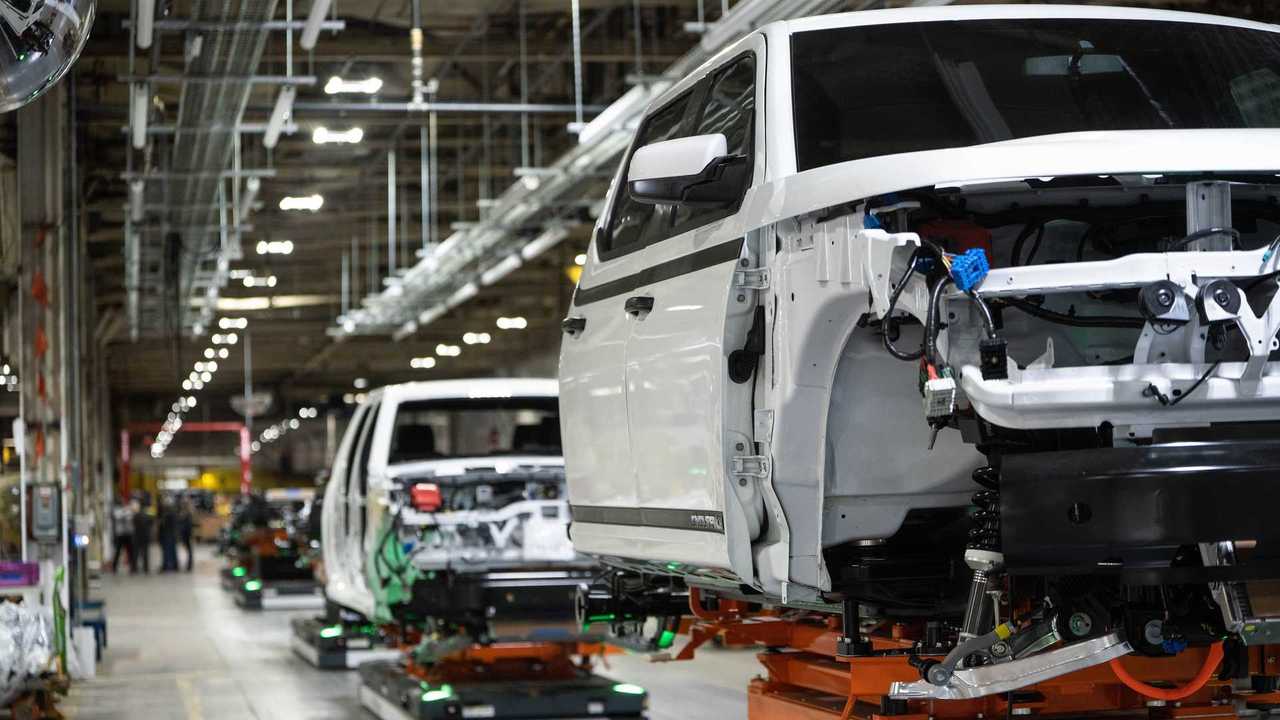 Since then, Lordstown Motors was working on its all-electric Lordstown Endurance, an upgrade of the plant to handle EVs and has entered NASDAQ  through a merger with a special purpose acquisition company (SPAC) – DiamondPeak Holdings Corporation (DiamondPeak).

The main problem for Lordstown Motors (aside from developing the product) was the capital (or rather lack of it), as launching a competitive electric vehicle, especially an electric pickup truck, is very capital intensive.

Now, as the plan to succeed on its own has filed, it appears to us that Lordstown Motors has decided to sell the plant to a partner that will take care of the manufacturing, and simply contract the production of the vehicle.

According to the agreement, the hub motor assembly line and battery module and pack lines are excluded and will remain in Lordstown Motors’ hands.

“As previously disclosed, on September 30th Lordstown Motors entered into an Agreement in Principle, or AIP, with an affiliate of Hon Hai Precision Industries, also known as Foxconn, to work jointly on Lordstown Motors’ electric vehicle programs in the production and assembly plant in Lordstown, Ohio. Shortly after the AIP, and as a sign of confidence in the partnership, Foxconn purchased $50 million of common stock directly from Lordstown Motors at a price of $6.8983 per share. The definitive Asset Purchase Agreement (“APA”) implements the terms of the AIP and provides as follows:

The closing of the transactions contemplated by the APA is subject to closing conditions, including entry into the contract manufacturing agreement, regulatory approvals and other customary closing conditions.”

As we understand, Foxconn – one of the largest electronics manufacturers in the world – intends to use the plant as its bridgehead in the U.S.

The company has big plans related to electrification, and would like to produce EVs. In Lordstown specifically, Foxconn intends to produce EVs for small OEMs (without plans) and provide parts (hardware and software solutions).

Those small OEMs would be – obviously Lordstown Motors, and potentially Fisker (which in Europe is working with Magna).

“The Foxconn partnership will unlock the tremendous potential of the Lordstown plant by getting it to scale faster. At 6.2 million square feet, and 640 acres, the Lordstown Complex was one of the largest internal combustion engine automotive plants in North America. It is now being converted into a state-of-the-art EV manufacturing facility. Foxconn has an excellent opportunity to fill the plant, having already announced that the Fisker PEAR program is intended to be manufactured in Lordstown.”

Foxconn has developed the MIH open platform so there is a potential that we will see a lot of small OEMs joining the project.

“Lordstown Motors and all OEMs whose vehicles are built at the plant will benefit from the increased capacity utilization, possible use of common components and shared overhead costs. The use of shared space and the MIH open platform provides smaller, more specialized OEM’s the opportunity to achieve the benefits of scale without being a large, fully integrated automaker.”