Ford Mustang Production Paused Next Week Due To Missing Microchips

The semiconductor shortages are still wreaking havoc across the automotive industry and proof of that comes from Ford. Once again, it’s forced to halt Mustang production. The Blue Oval’s pony car was on hiatus in January for the very same reason. The new pause at the Flat Rock assembly plant in Michigan will last the entire next week and will follow 2021 during which output of the iconic sports car was severely impacted by the lack of microchips.

Still the best-selling sports car in the world, the ‘Stang racked up just under 70,000 sales around the world last year. It should be specified the number doesn’t include the namesake electric crossover carrying the Mach-E suffix. As expected, the main market for the gasoline-fueled machine was the United States with 76 percent of all sales. 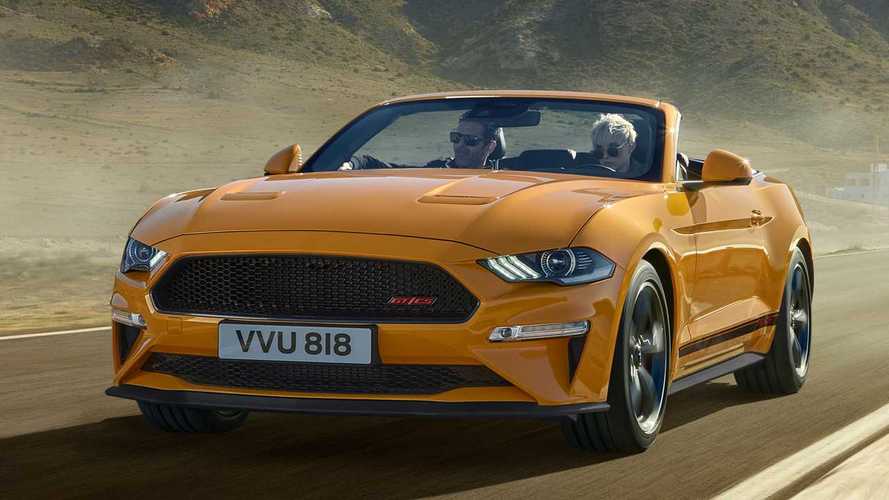 The sixth-generation Mustang (S550) is approaching the end of its life cycle as the new model is expected to land in 2023. It has already been spied a few times wearing heavy camouflage, while a couple of supposedly legit leaks have shown the S650 without any disguise whatsoever. Thankfully, the V8 is here to stay and will likely be offered alongside a smaller EcoBoost powertrain.

The Mustang is one of the few American sports cars that Ford sells in Europe and we’re curious to see whether the next-gen model will be available on the Old Continent. With Euro 7 regulations coming in a few years, we’re keeping our fingers crossed that the naturally aspirated 5.0-liter V8 will make the cut. If not, we’d still be happy with a turbocharged engine featuring a lower displacement.

If a report from Autoline Daily published early last year is to be believed, the two-door Mustang will go purely electric before the end of the decade. It is believed Ford will commence production of the sporty EV in December 2028 when it will phase out the traditional ICE model. If that turns out to be accurate, the S650 is going to have a life cycle of roughly five years, which frankly seems oddly short. For the sake of comparison, the current-gen model has been in production for nearly eight years.