It is the first American automaker to join it and the second one in the world to do that.

One of the main arguments people have against electric cars is that they would demand children to work in Congo mines for rich people to brag about saving the planet. That is a huge fallacy for many reasons – the most important ones being the low use of cobalt and increasingly more affordable EVs. Nonetheless, mining has to be more responsible, and Ford just joined the IRMA (Initiative for Responsible Mining Assurance).

This initiative intends to ensure that mines follow responsible practices, not only considering the environmental impact they can have but also that they respect fundamental human rights, such as avoiding child labor. That makes Ford the first American automaker to join IRMA and the second one to do so worldwide. The first was BMW in January 2020. 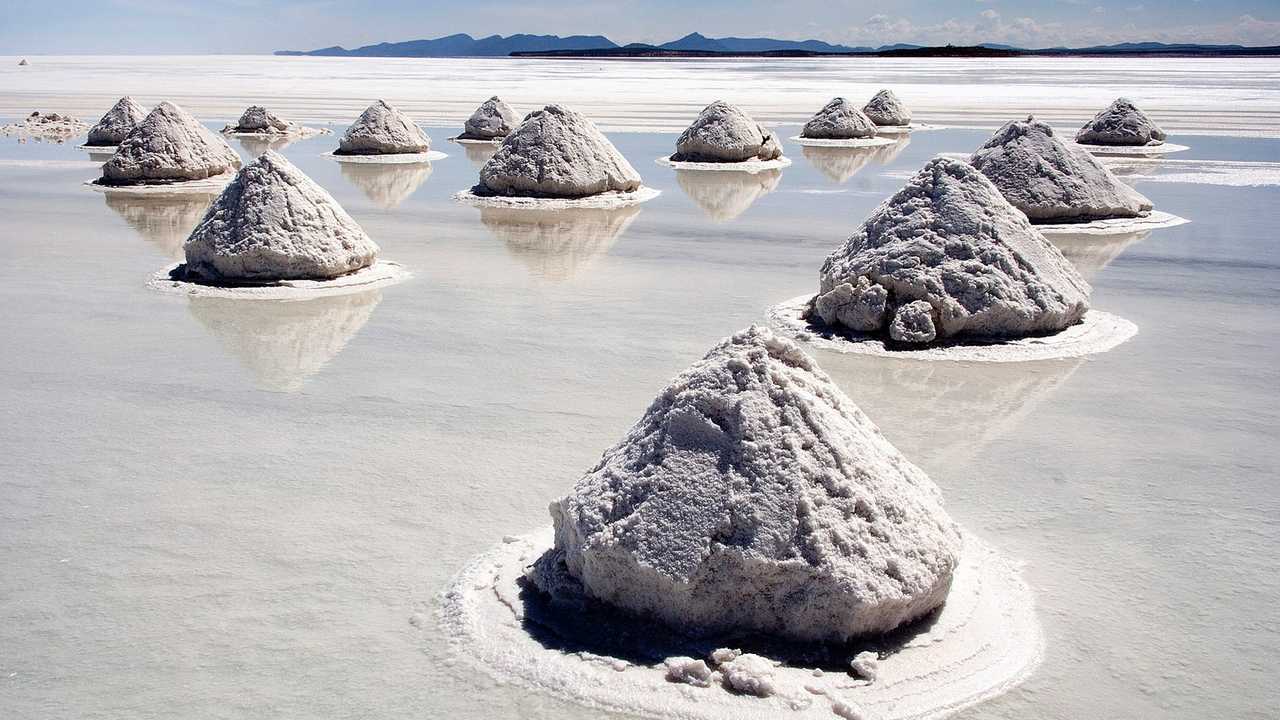 This time, Ford is right to claim it is the first American car manufacturer to side with the initiative. A while ago, the company also said it was the only American company to support the California emission rules. Tesla is also American and also stood for the Californian standards. However, Tesla has not joined IRMA yet. Ironically, Ford is the only company that has done so and still does not sell any pure electric vehicle. The first should be the Mustang Mach-E.

IRMA plans to certify responsible mines “using an internationally recognized standard that has been developed in consultation with a wide range of stakeholders,” granting “impartial, credible certification.

IRMA’s associates probably commit to the principles of the initiative. For the companies that only buy mining or mining-related products, the goal is likely to only buy them from enterprises that commit to those guidelines and are duly certified by IRMA.

The initiative now has to prove it is a credible effort that really ensures environmentally and socially responsible mining practices so that more companies care to join it, especially the ones that promise to need battery packs the most, such as Tesla and Volkswagen.