This one just cemented the previous report.

The GMC Sierra employs Multipro technology on its tailgate to entice its buyers, while Ram followed suit with the 1500’s Multifunction design. The Chevrolet Silverado is said to be joining the high-tech tailgate fray for the 2021 model year.

Ford, on the other hand, refused to ride that trend with the new F-150, explaining that improving the traditional tailgate makes more sense than the gimmicky tech of its rivals. That’s according to a report last month, but as it turns out, the Blue Oval might be having a change of heart. 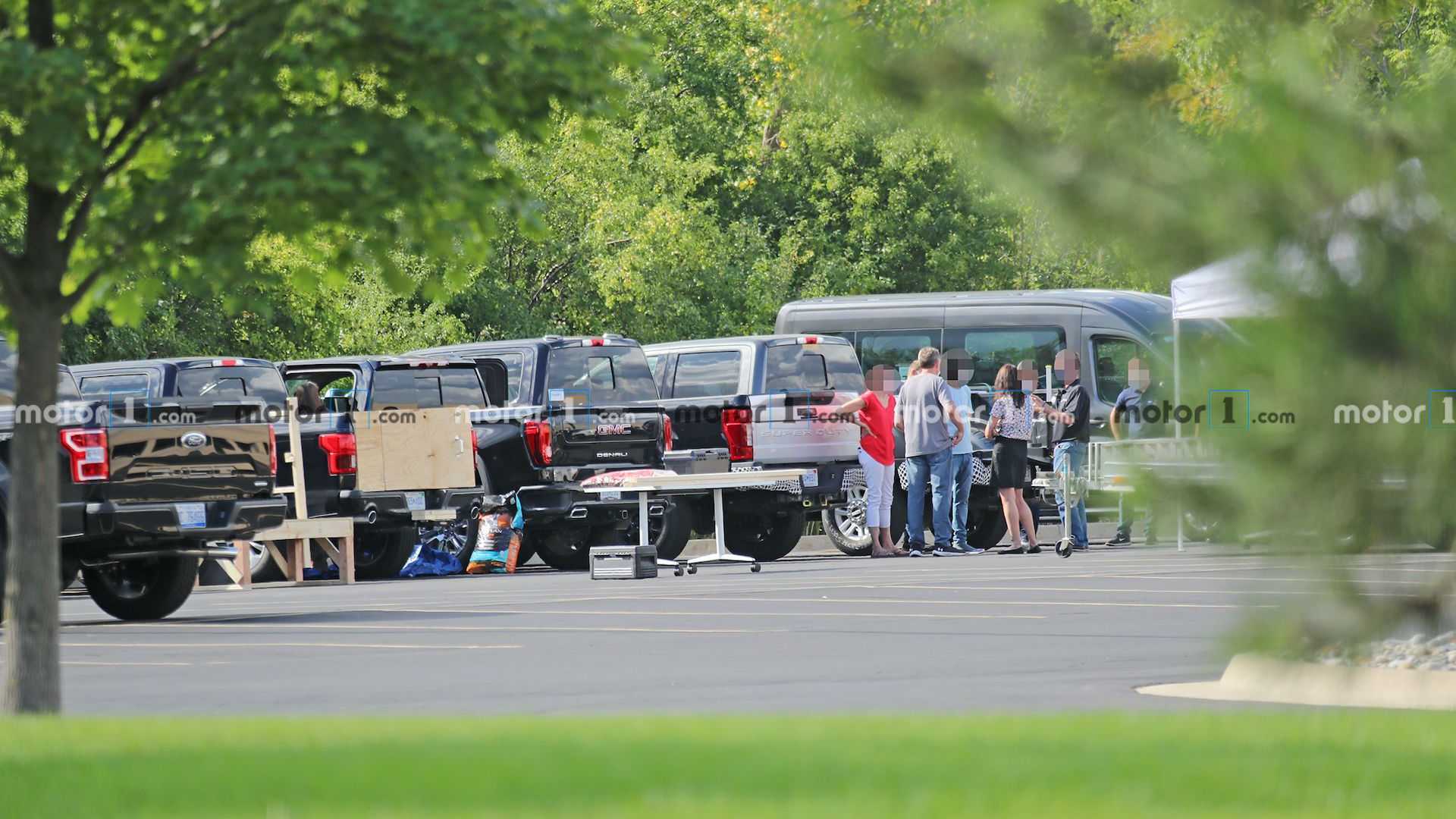 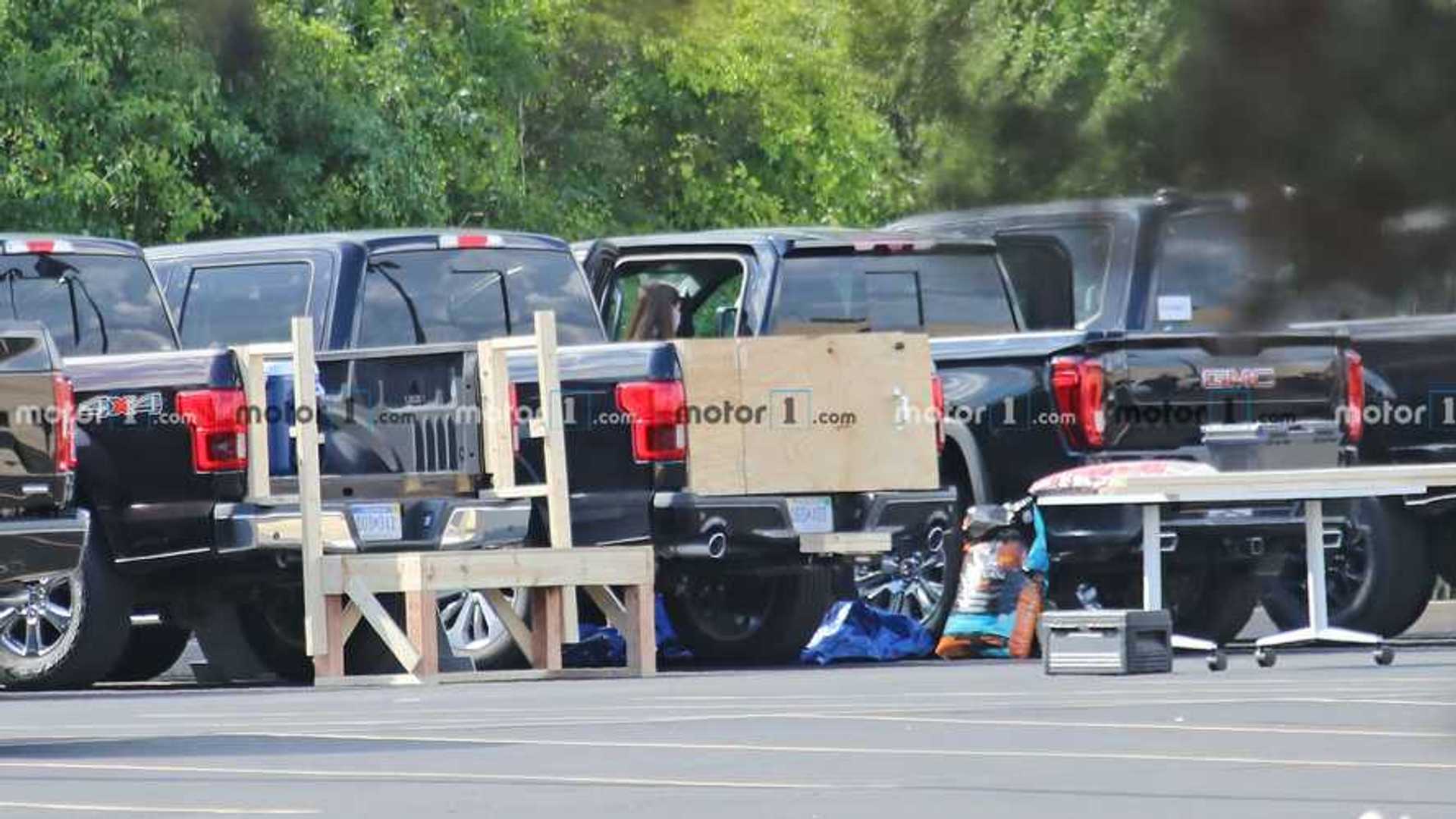 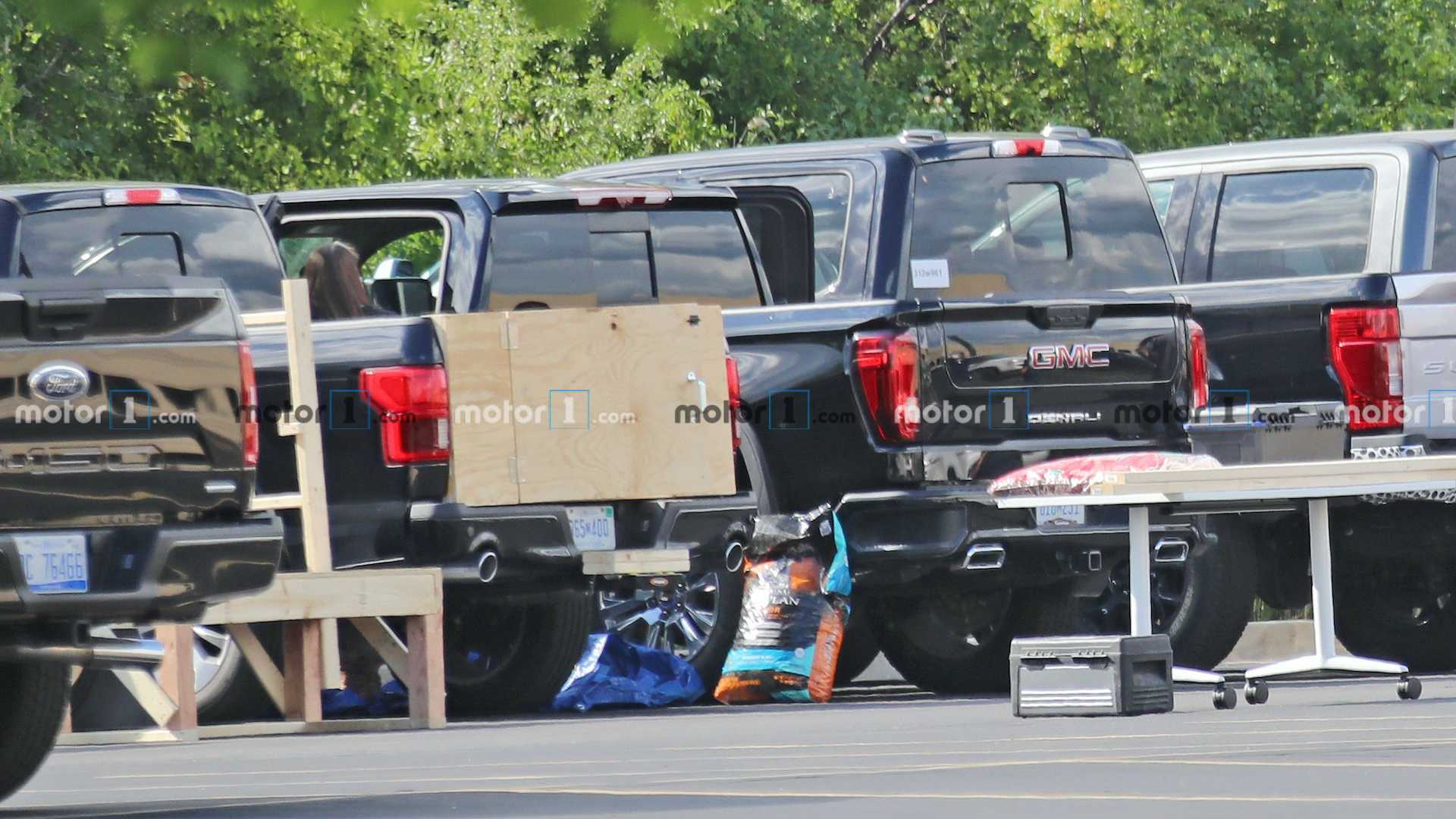 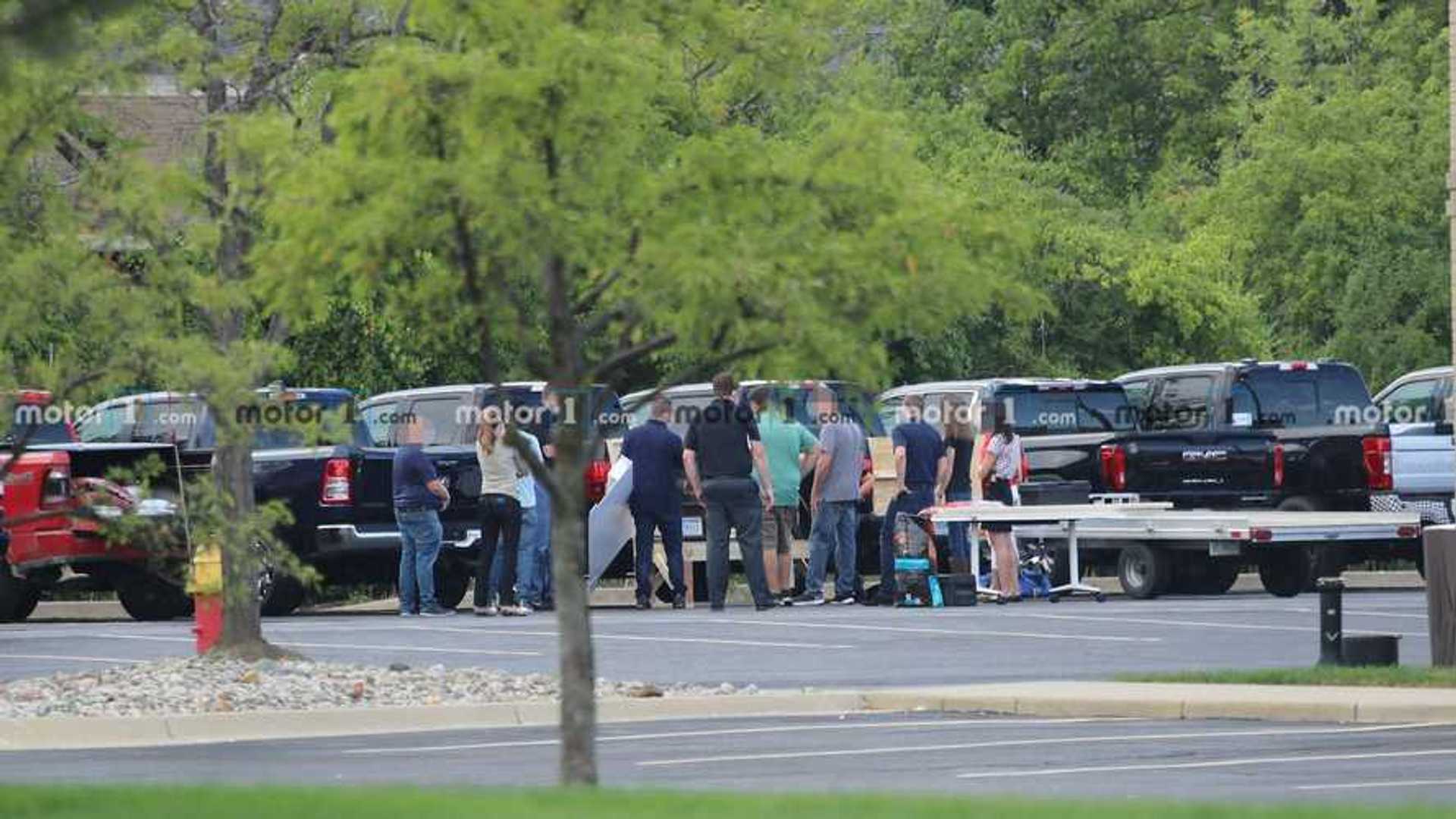 Our spy photographers spotted a group of Ford engineers prototyping a barn-type tailgate. Based on the photos above, the prototype is made of wood, and features an 80:20 split that opens on the passenger side. Interestingly enough, the tailgate prototype testing team was spotted with a GMC Sierra and a Ram 1500 in the vicinity. If the engineers are benchmarking, we wouldn’t be surprised.

While these photos are too vague for us to draw a conclusion as to what could come with the F-150’s multi-use tailgate design, they support the previous report about considering the option. As reported, Ford is on the testing phase of its multi-use tailgate.

But don’t expect Ford to just copy what the other full-size trucks currently offer. According to the previous report, the F-150’s fancy tailgate will be different, starting with a barn door-like design with three vertical sections. These sections can allegedly open individually or drop down at the same time.

We’ll know more about this development in the months to come but if this pushes through, it will be a great addition to the already-loaded 2021 F-150, which comes with Max Recline seats and collapsable Work Surface. It can also work in tandem with the Pro Power Onboard generator.