According to Adamas Intelligence, LFP’s share increased from 17% in January 2021 to 26% in January 2022 and most recently accelerated to 31% as of September 2022. This means that almost a third of all xEV batteries are LFP.

Batteries for commercial xEVs, energy storage systems or other applications are not included in the numbers.

However, the more energy-dense NCM family (nickel-rich cathode) is still the dominant solution with a more than two times higher share. It’s unclear whether LFP will be able to beat NCM at some point.

Interesting is that 68% of all xEV LFP batteries deployed through the first nine months of 2022 were deployed by two manufacturers – Tesla and BYD, which by the way are also the two largest BEV and overall plug-in electric vehicle players. 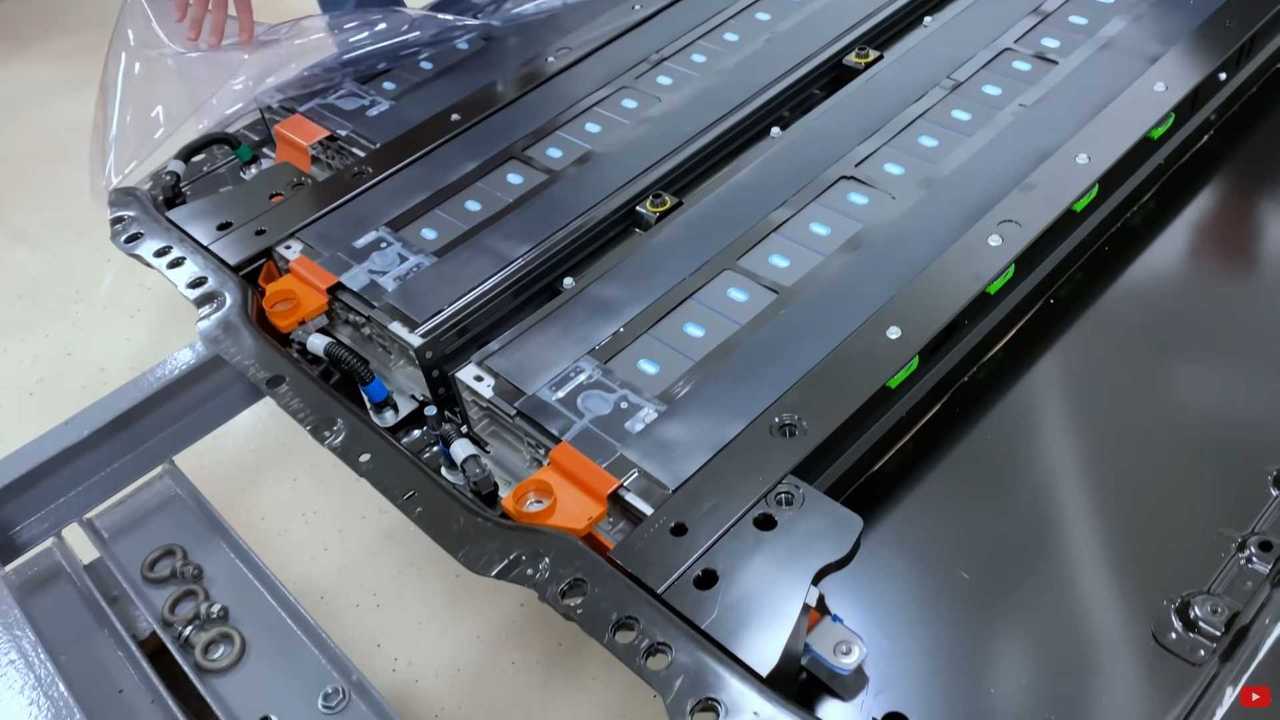 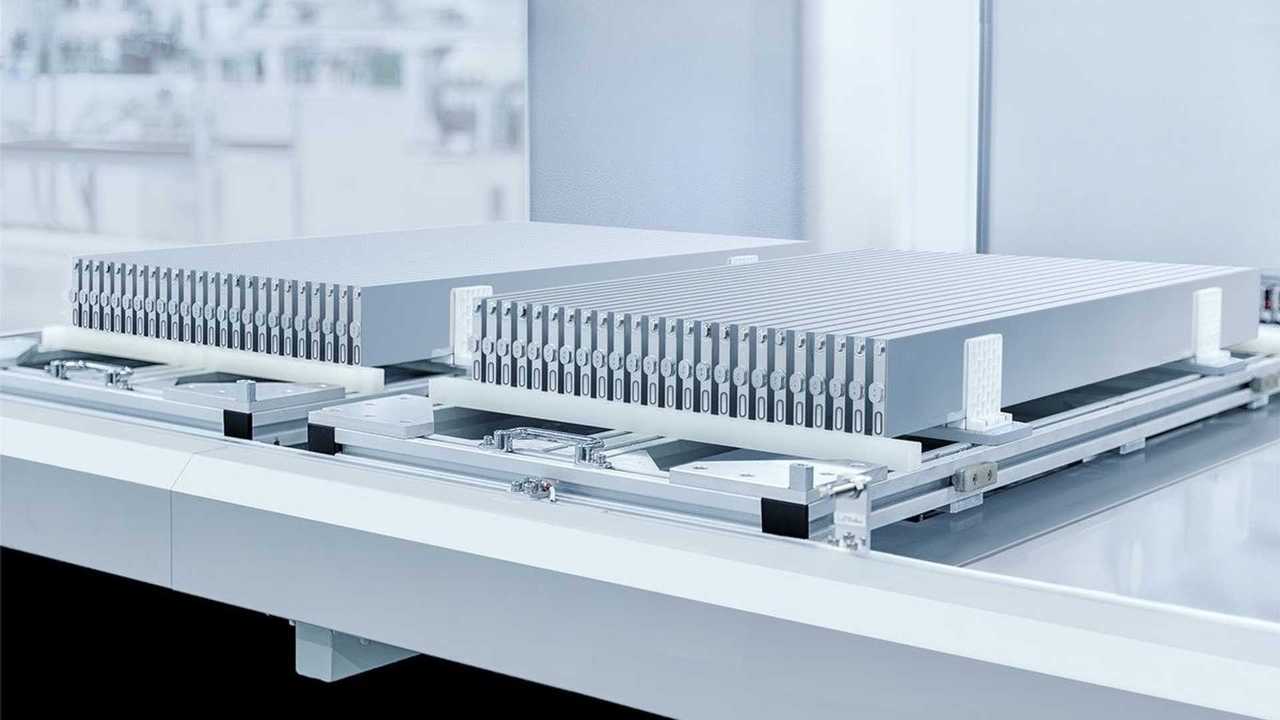 All of the other manufacturers combined (including other major LFP users like SGMW, GAC, MG, Geely) were responsible for the remaining 32%.

Adamas Intelligence notes that during the first nine months of the year, over 85% of all LFP deployed onto roads globally in newly-sold passenger xEVs were in China. That’s quite interesting because it means that the rest of the world is responsible only for 15% and the top markets were: the US (mostly LFP-powered Tesla Model 3 Standard Range), India, the UK and Germany.

If that’s not enough to call the LFP very China-centric, it turns out that nearly all of the LFP batteries deployed outside of China were produced in China.

To further expand the LFP’s share, this battery cell chemistry will have to be adopted by other global manufacturers (like Toyota, Volkswagen Group, Stellantis, Ford) and used on a mass scale by the Chinese manufacturers in plug-in vehicles exported globally.

Only time will tell whether the LFP chemistry, considered a more affordable one, will continue its expansion or if we will see the return of the energy density race in the next-generation EVs.