Envision AESC announced that it will invest $810 million to build a new battery factory in Florence, South Carolina.

The first hint about the upcoming investment was released in October, when BMW Group officially selected Envision AESC as its battery cell supplier for the Plant Spartanburg in South Carolina.

According to the two partners, Envision AESC intends to start with a manufacturing output of 30 GWh annually and 1,170 new jobs in the region in the first phase of the project.

The investment is supported by the state:

“The new strategic partnership with South Carolina awarded Florence County with a $135 million Closing Fund grant via the Coordinating Council for Economic Development and the Joint Bond Review Committee, in addition to $70 million in state general economic development bonds to support with off-site infrastructure and a training center.”

One of the most interesting things is that Envision AESC will produce BMW’s sixth-generation cylindrical battery cells with a standard diameter of 46 mm, but we don’t know which version (height of 95 mm, 120 mm or both). The other two battery suppliers for BMW Group will be CATL and EVE Energy (each of them will build one plant in Europe and one in China).

Together with the existing plant in Smyrna, Tennessee, and the upcoming new factory in Bowling Green, Kentucky (30 GWh/year), the company would like to achieve a total output of 70 GWh/year in the US. Globally, the output is expected to exceed 150 GWh and reach 300 GWh by 2026. 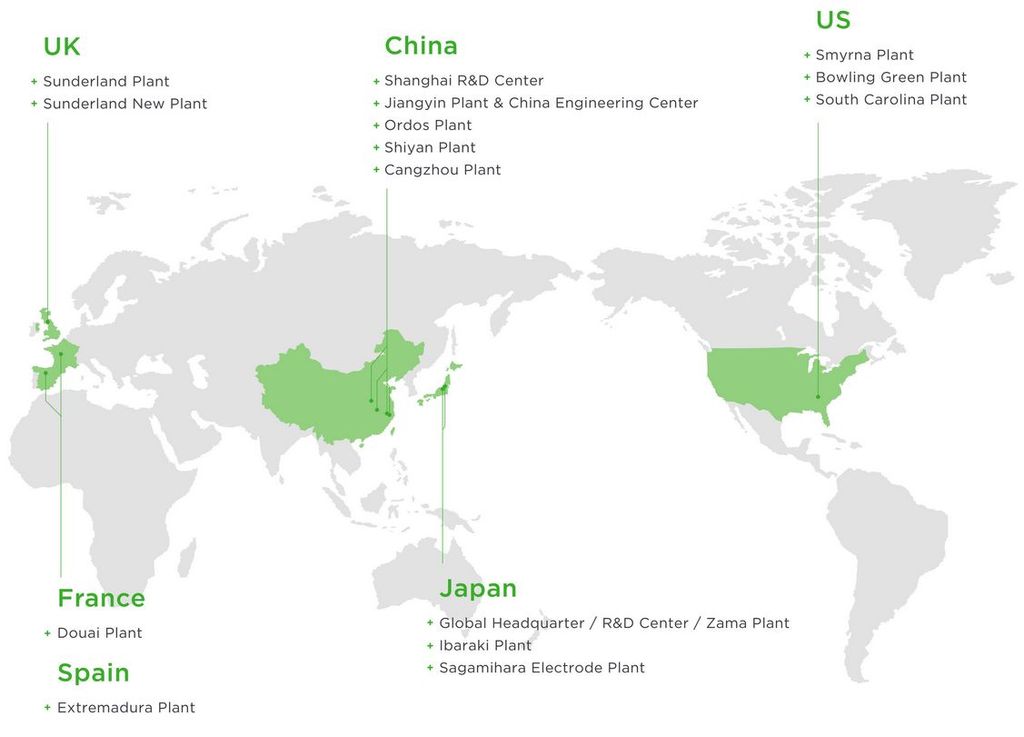