Right now is your chance to enter to win a rare and fully restored 1971 Chevrolet Corvette LS6. That is a stellar prize on its own, but it’s not all that Dream Giveaway is giving away. The prize package includes $42,000 in cash to help cover taxes, too, and you can enter right here. Entry donations of $25 or more receive double the tickets, too, making this giveaway too good to ignore.

This 1971 Corvette LS6 is one of 188 ever produced, wearing a War Bonnet Yellow exterior over a black interior. Under the hood is the beastly 454-cubic-inch LS6 Chevy V8, a $1,220.70 option, that pairs with the car’s original M21 close-ratio four-speed manual transmission. Chevy rated the Corvette at 425 horsepower when it was new.

The LS6 engine was the Corvette’s costliest upgrade by a large margin, but the car has several fantastic features you could get to enjoy if you win. Upgrades included power windows ($79), a tilt-and-telescoping steering wheel ($84.30), an AM/FM radio ($31.60), and vacuum power brakes ($47). Its cheapest option was the 3.55 rear end for $13, though Positraction was an extra $115.90. What more do you really need? 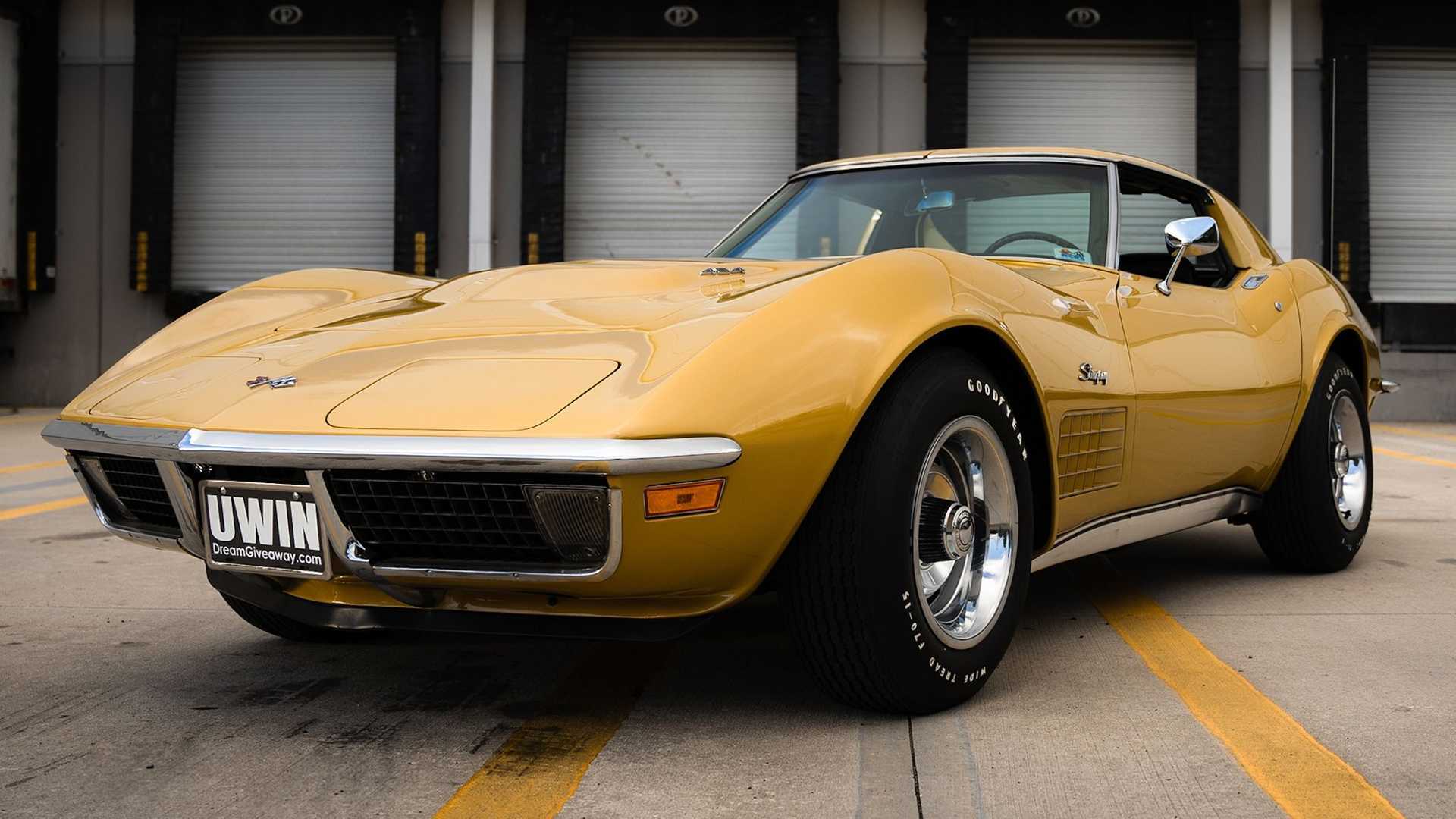 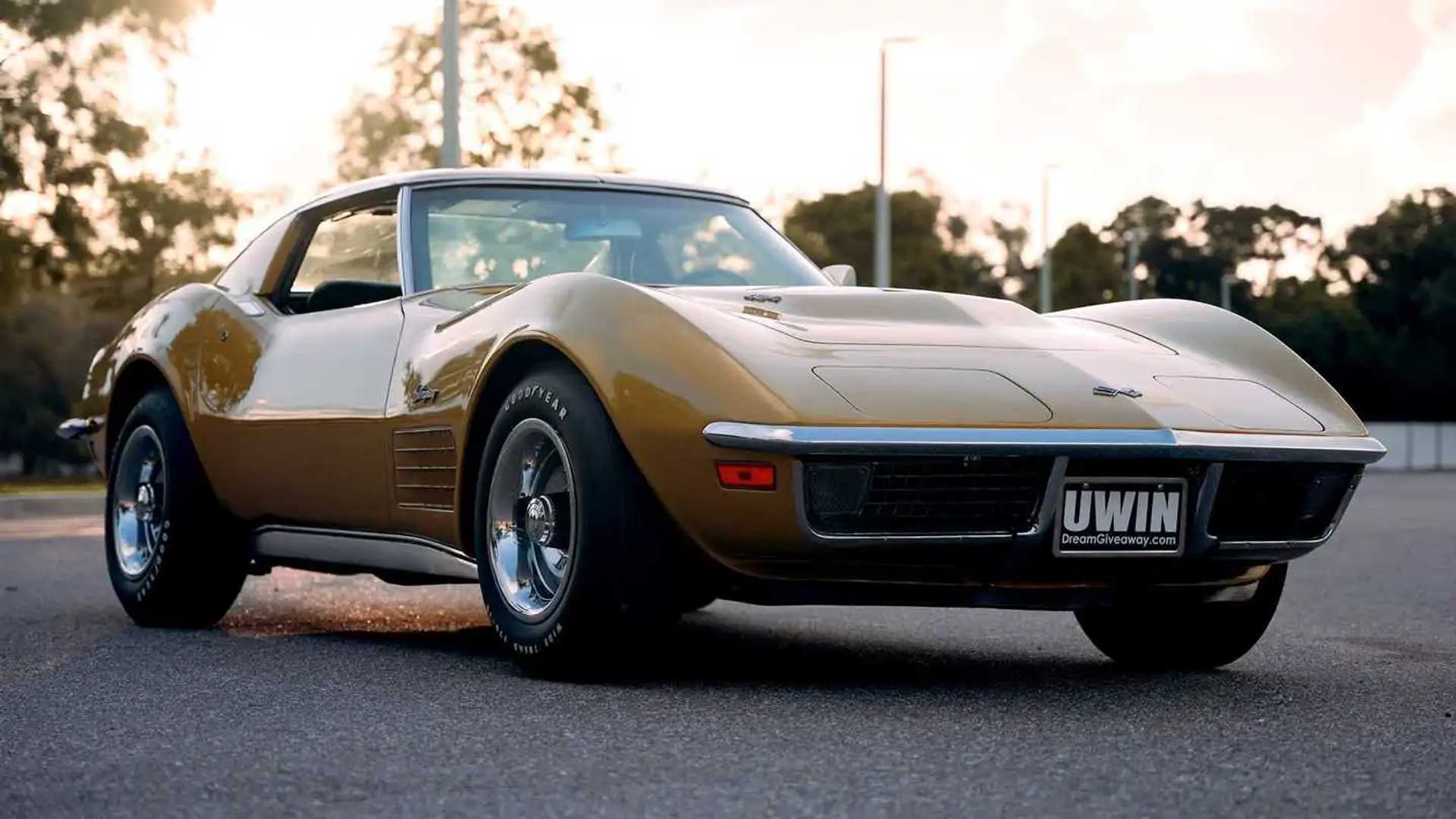 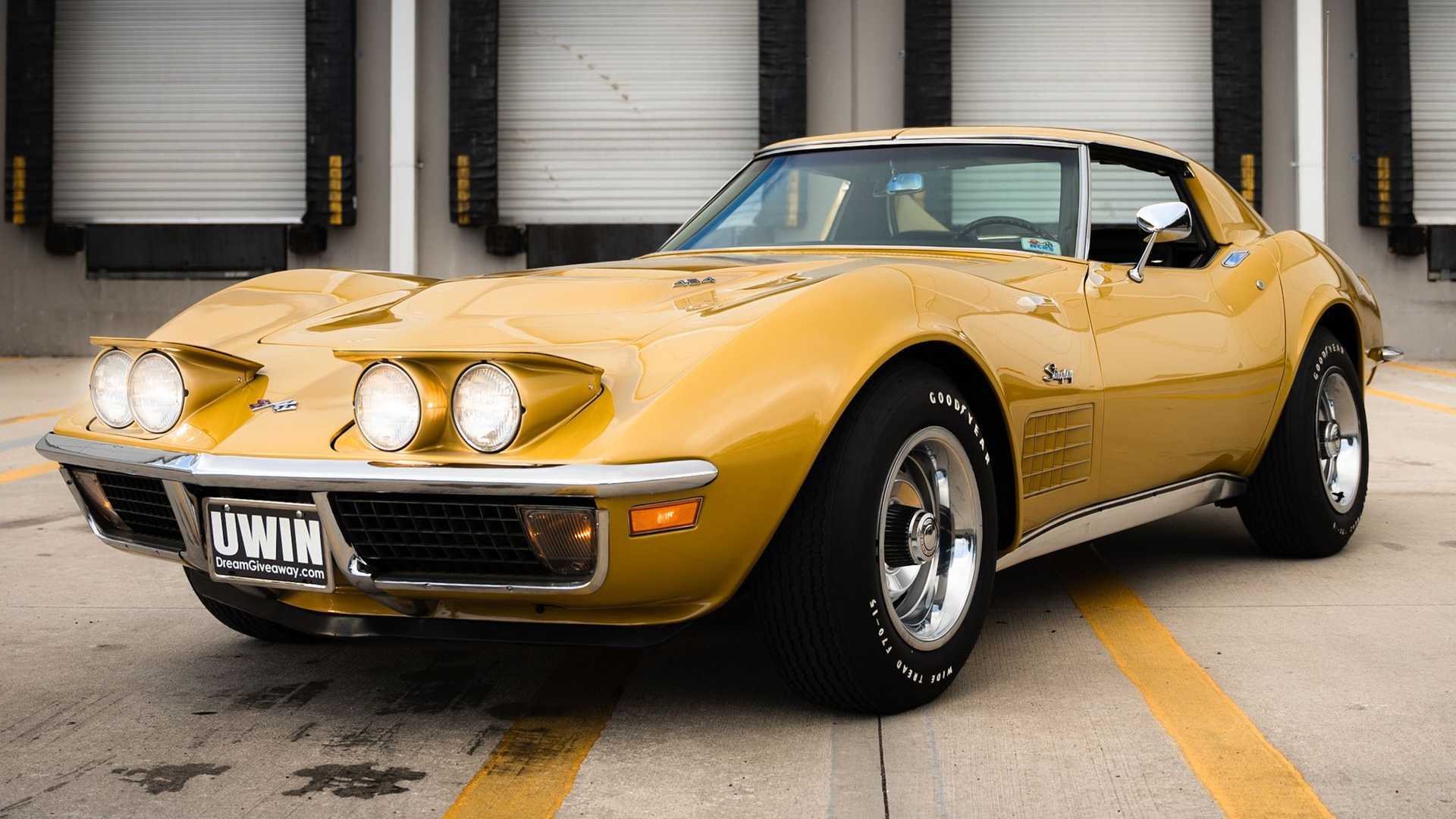 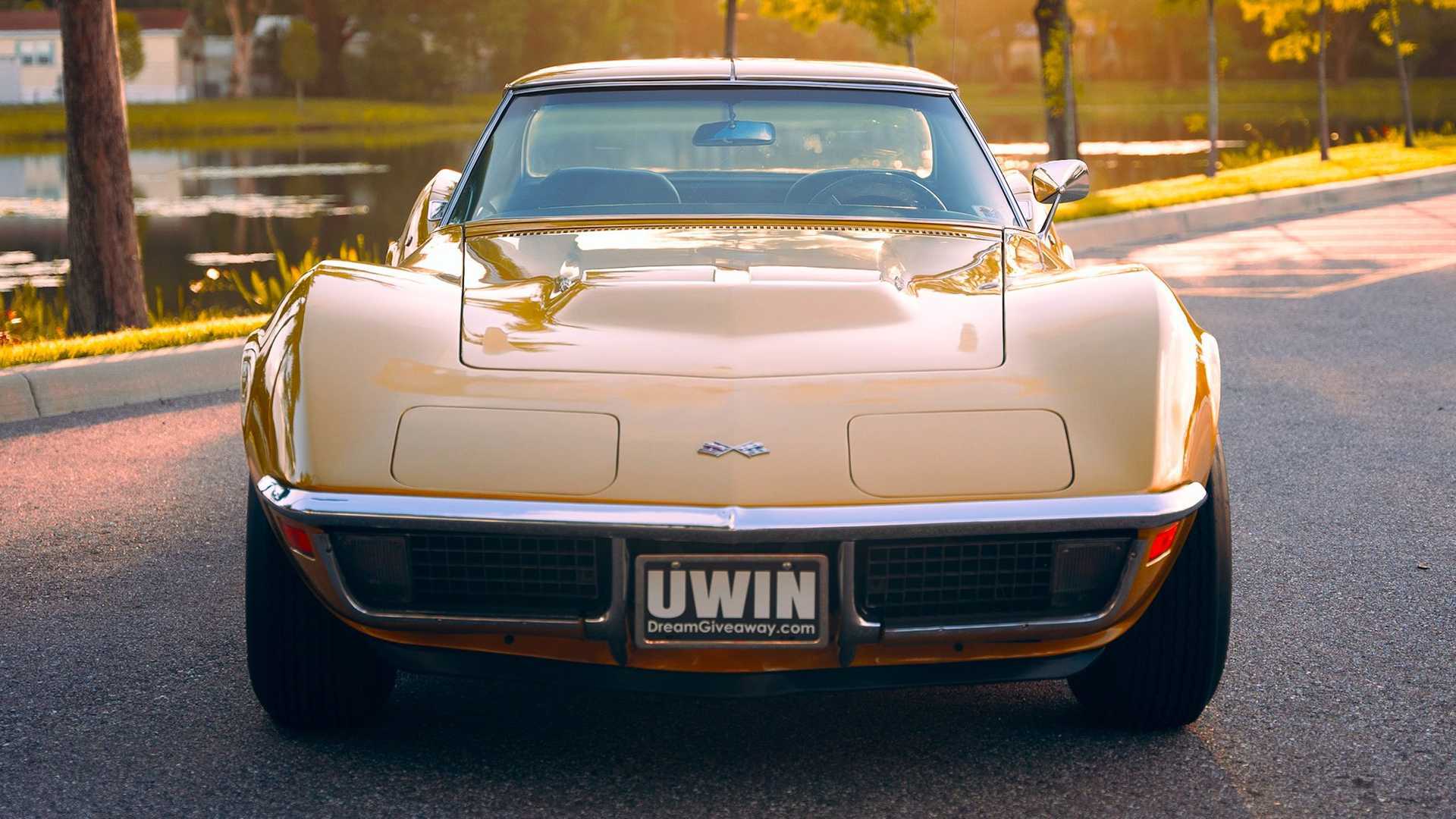 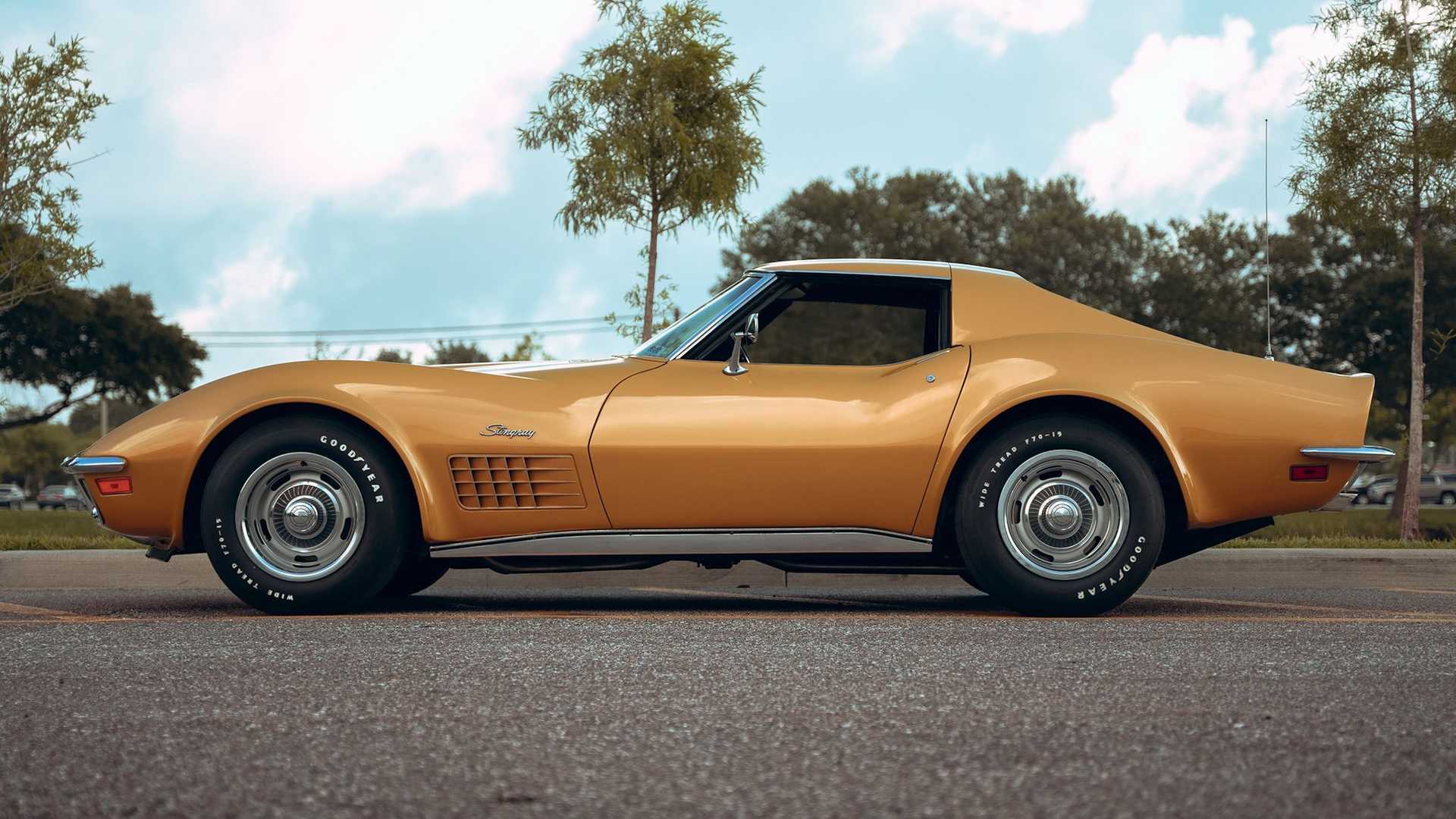 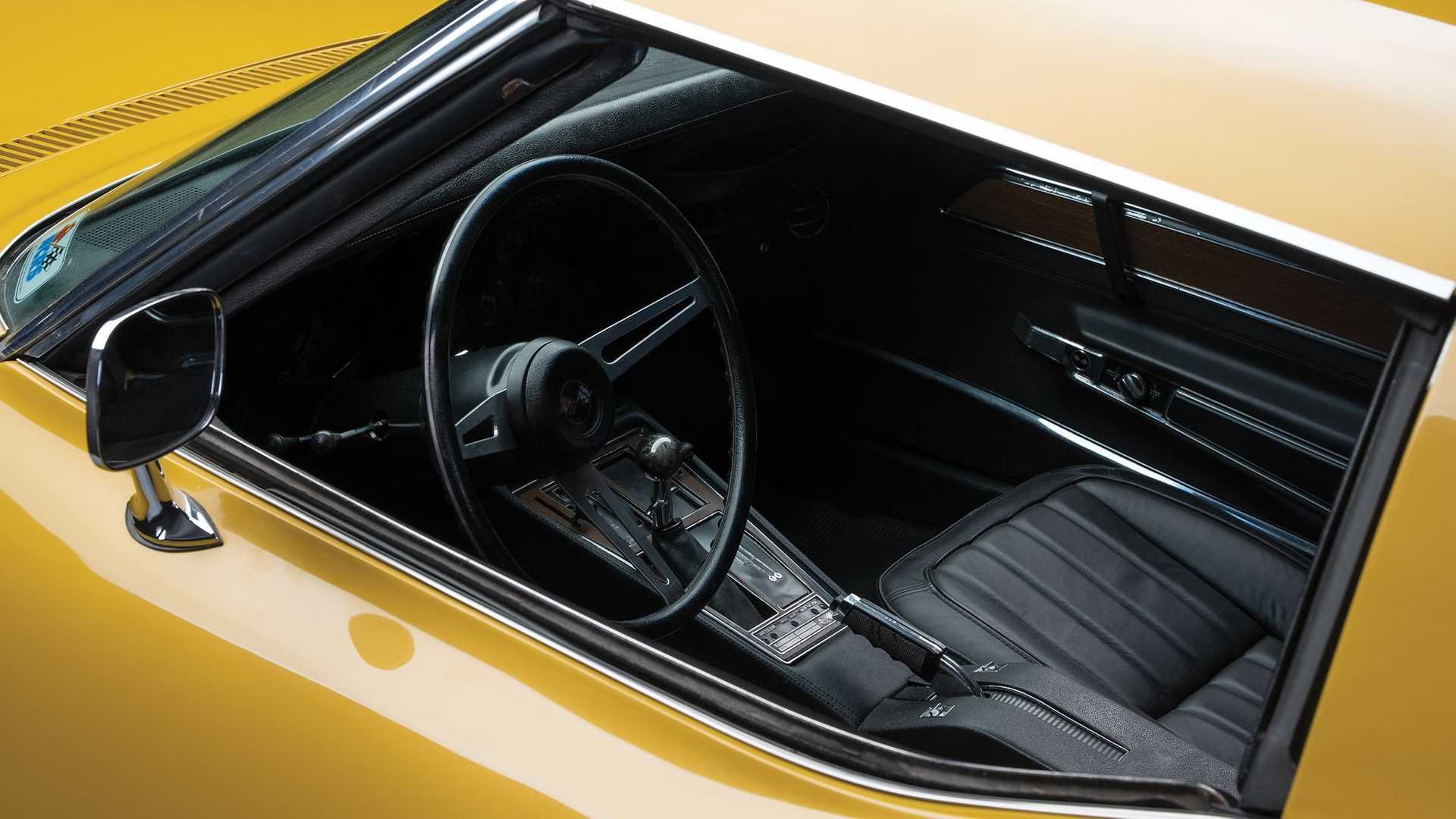 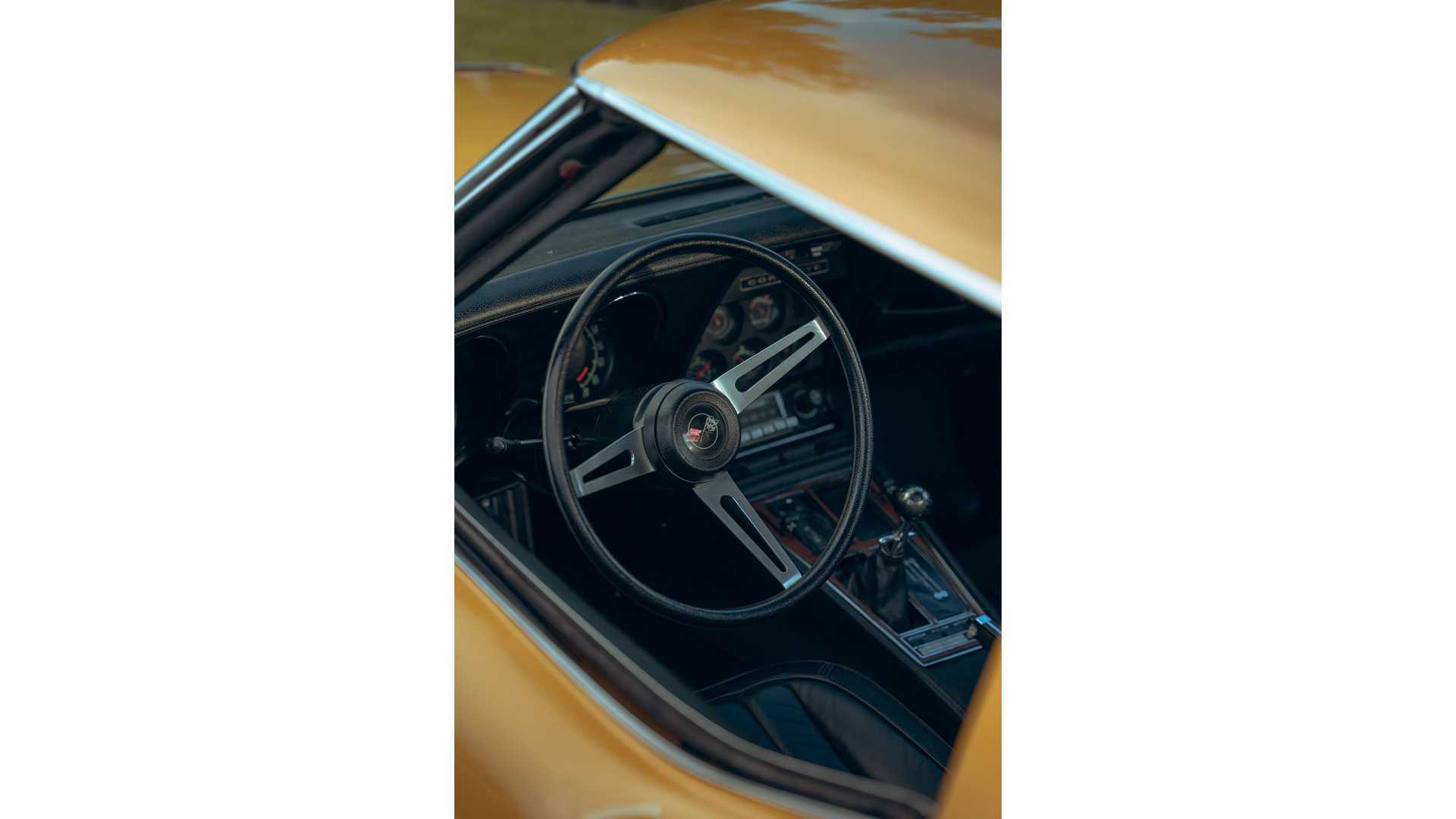 Entering to win one of the rarest Corvettes ever built is easy. All you have to do is make a donation to Dream Giveaway and its favored charities for children and veterans for your chance to win. Motor1.com readers get a special bonus, too, as Dream Giveaway will double your entry tickets for a donation as low as $25. So, go and enter now.