Elon Musk already said he is not very good at predicting stuff. That said, it is a mystery why he insists on doing that since that raises expectations that end up not being fulfilled by Tesla. A leaked email proves that has happened yet again. After saying Tesla would reach 500,000 units in 2018 and 1 million in 2020 back at the 2016 Q1 earnings call, Musk asked employees to “go all out” to reach 500,000 units in 2020.

It is necessary to put that under perspective because Musk states in his message that “all the critics who, as recently as two years ago said that we’d never make it, also called our target of half a million in 2020 “impossible.” The target was for 2018, not for 2020. At the time, it was also solely for Fremont since Giga Shanghai still did not exist back in 2016. 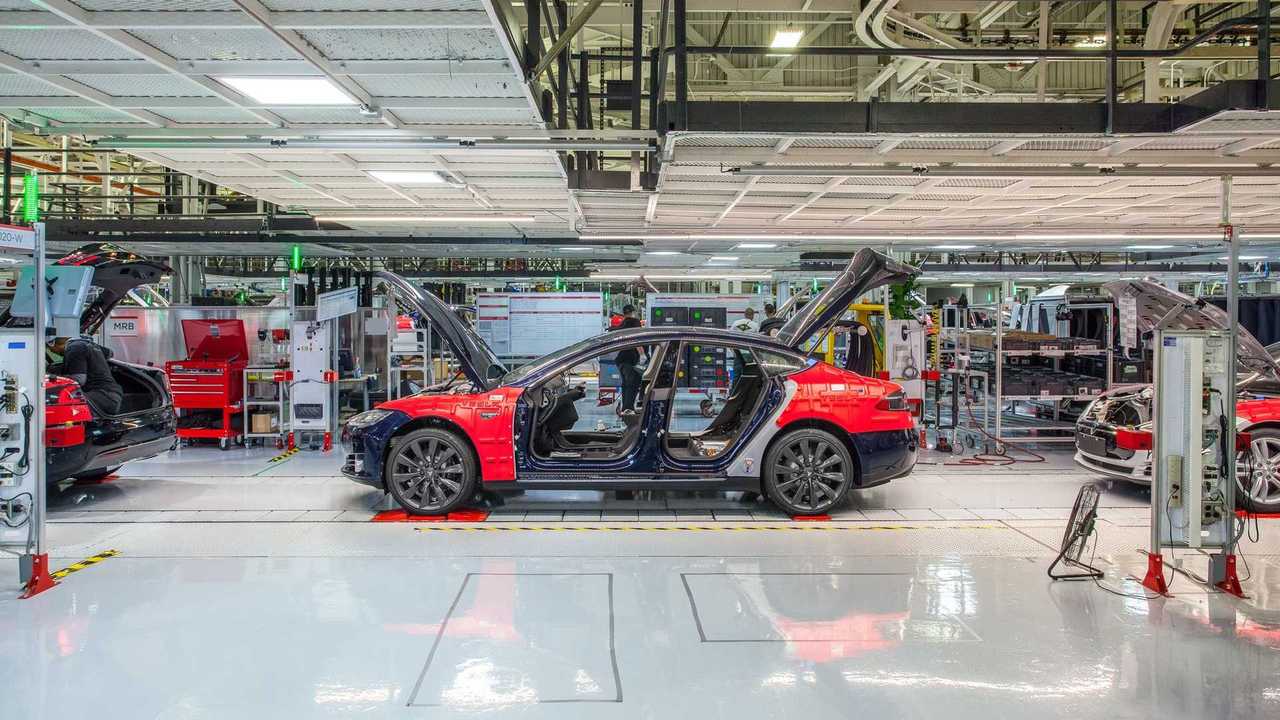 Musk then tries to cheer up Tesla’s workers by saying, “the heck with them, we are doing it,” and also makes a concerning remark about PDI (pre-delivery inspection).

According to the CEO, “help would be appreciated” at the end of the line so that cars could be delivered immediately without improvements in PDI as “there simply isn’t enough time to do so.” In other words, Musk wants the cars to be so perfect that they will not need any repairs. 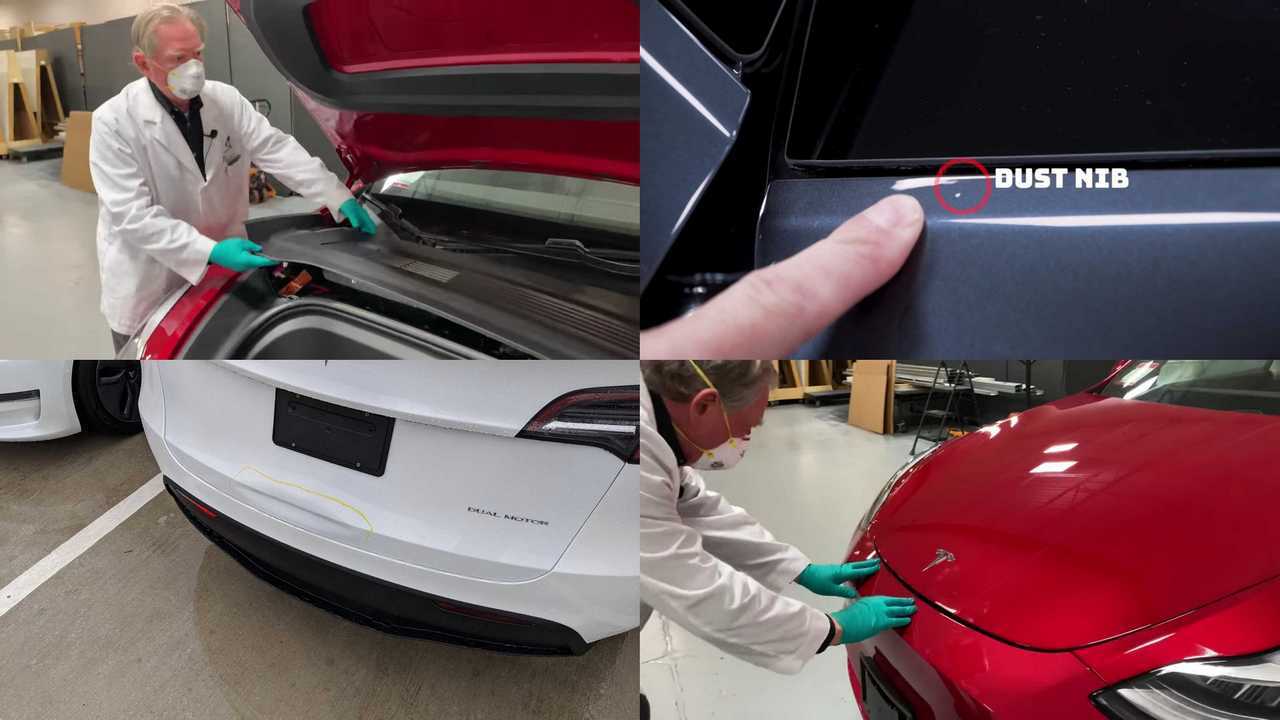 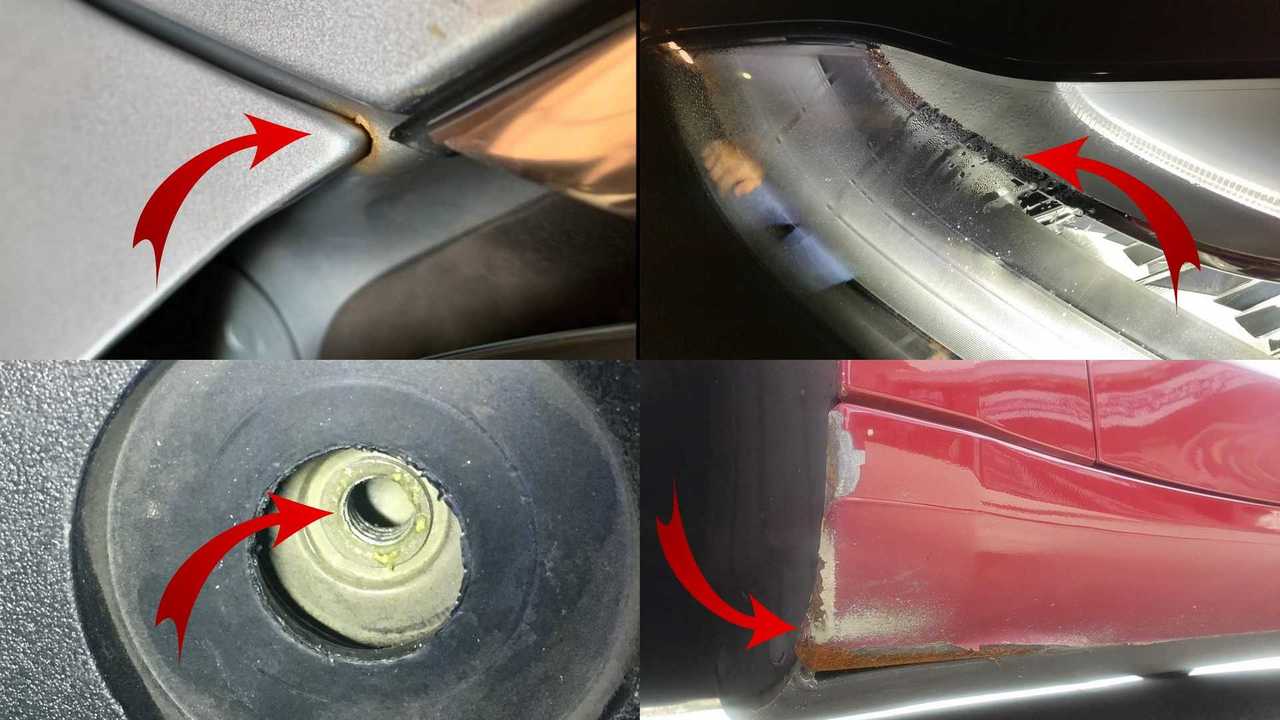 Unfortunately, Tesla has an extensive record of vehicles with production and quality control issues, which makes it very unlikely that it will deliver cars that need no correction whatsoever at PDI. In fact, there is a high probability that workers will oversee issues that should have been corrected to make sure Tesla hits the 500,000-units landmark.

The most recent case we have heard about is a refreshed 2021 Tesla Model 3 made in Fremont which came with “dirty, dented, dirty Autopilot lens, misalignment everywhere, dented metal, dented seats, and the ground clearance is below standard.”

We are still talking to this owner, but he said he had to sign for the car before inspecting it, which made refusing the vehicle impossible. If you are required to sign anything before the delivery inspection, get legal advice before going any further.

If Tesla finally delivers 500,000 cars globally in a year for the first time, it should do so with happy customers and high-quality vehicles, delivered without any flaws that PDI could and should correct.

Related posts:
Geely Binrui update shown with 'F-Type Sport' variant – paultan.org
Track Photos of Italdesign's $1,000,000 Nissan GT-R50 Make Us Wish This Car Was $3
Best News
New Mercedes EQA prototype review
01/19/2021
FBI: No crime committed as ‘noose’ rope was there in 2019
06/23/2020
Why VW Pulled The Plug On A 400bhp VR6 Arteon R
06/23/2020
2021 Kia Grand Carnival breaks cover – solid looker! – paultan.org
06/24/2020
New Volkswagen Arteon Shooting Brake arrives as part of facelifted line-up
06/24/2020
Recent Posts
This website uses cookies to improve your user experience and to provide you with advertisements that are relevant to your interests. By continuing to browse the site you are agreeing to our use of cookies.Ok