The network now has nearly 2,600 ultra-fast DC chargers in service

Electrify America announced today that its ultra-fast DC charging network now has 600 charging stations open across the continental United States. With an average of slightly more than four chargers per location, the network of 600 sites is home to nearly 2,600 individual chargers.

The pace at which Electrify Amerca is opening locations has been impressive, to say the least. The very first Electrify America site was opened in Chicopee, Massachusetts on May 1st, 2018 – nearly three years to the day before the opening of its 600th site.

Electrify America plans to build on its momentum by adding charging stations in Hawaii, South Dakota, Wyoming, and Vermont to the network for the first time by early 2022. The new states will bring Electrify America’s presence to 47 U.S. states and the District of Columbia.

“With our rapid station deployment, we are on track to have 800 charging stations with about 3,500 chargers open or under development by the end of this year – delivering on our commitment to make EV driving easier and more accessible,” said Giovanni Palazzo, president and chief executive officer, Electrify America. “We’re proud to be on the forefront of expanding the nation’s EV charging infrastructure and are excited to see our continued growth, as we help meet EV demand and climate priorities set by the Administration.”

Electrify America president and chief executive officer, Giovanni Palazzo, says the company is tracking to have 800 charging stations with 3,500 individual chargers open or under development by the end of this year. 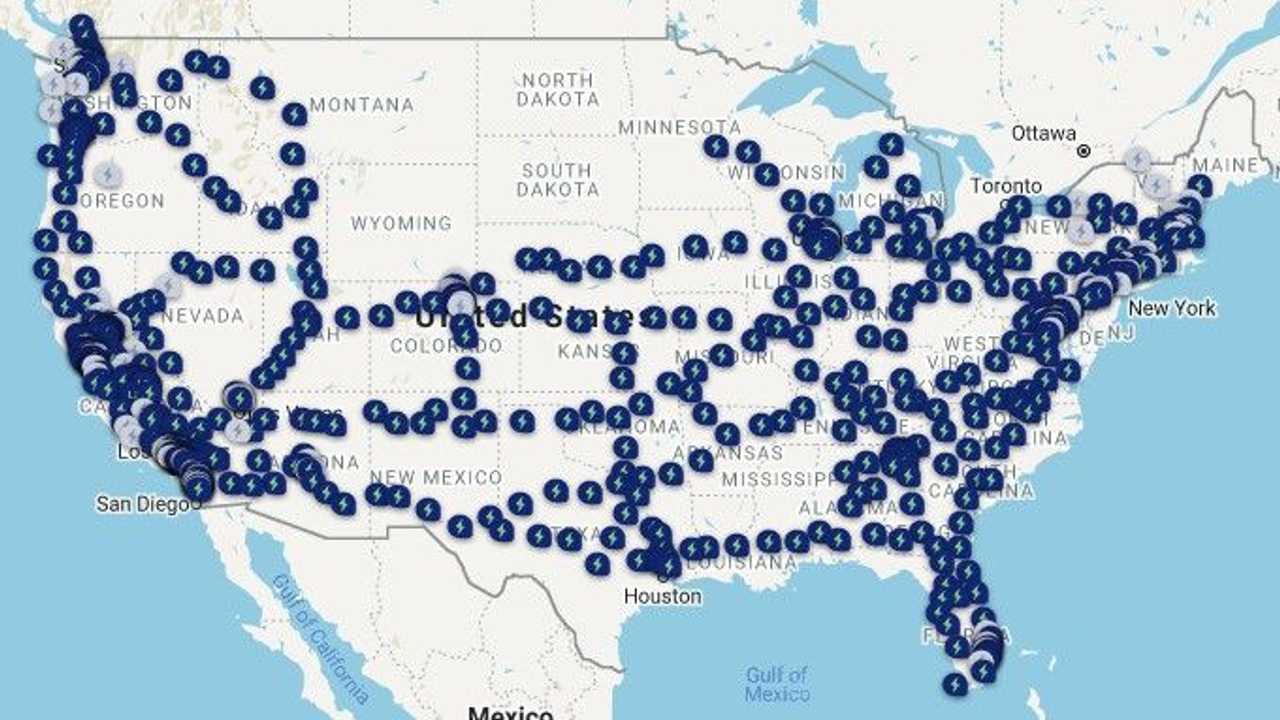 Earlier in the month, Volkswagen took an ID.4 on a cross-country road trip, beginning in New York City in mid-March and ended in Sacramento, CA as planned, 18 days later. The trip demonstrated both the ID.4’s ability to drive long distances as well as the Electrify America network’s ability to facilitate cross-country travel. The 6,700-mile journey took a circuitous route and required stops at 32 Electrify America charging stations.