It’ll share its underpinnings with the new Citroen C4.

The DS4, discontinued in 2018 as sales declined, is returning. Spy photos of the hatchback-crossover mashup first appeared back in February, and a new set of spy photos shows that development is continuing on the new model. However, while it’s been several months between photo batches, the test vehicle in the new pics still wears a significant amount of camouflage that hides many of the car’s design details.

The DS4 will ride on a shared platform that also underpins the new Citroen C4 and the upcoming Peugeot 308, which we spied last week. It’s called the CMP architecture, replacing the PF2 platform of the previous-generation model, and it gives DS the ability to offer the DS4 with a range of different powertrains, including gas, diesel, PHEV, and fully electric. Don’t expect them all to arrive at the same time, though. We predict the gas and diesel models will come first, followed by the hybrid and all-electric versions. 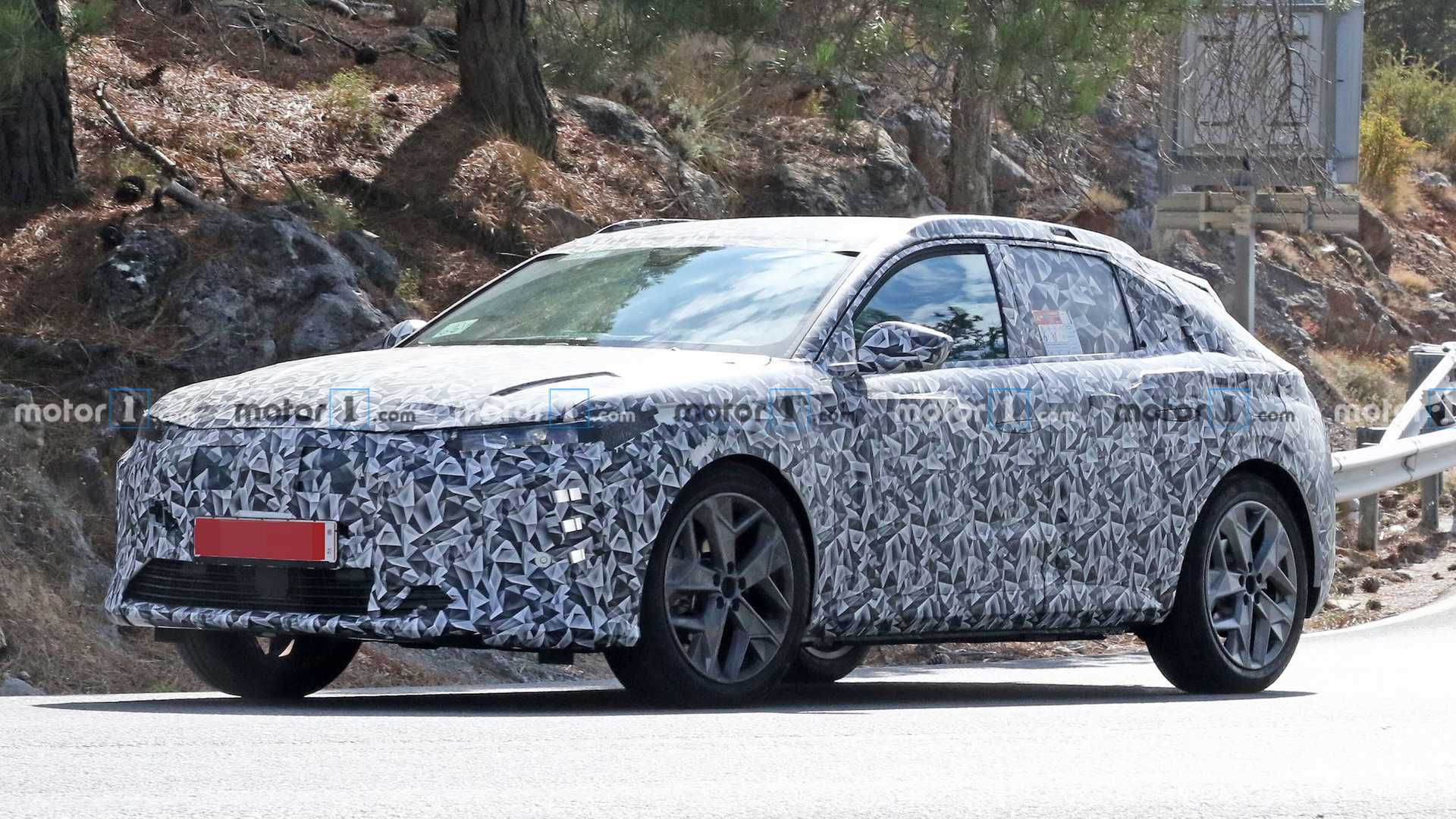 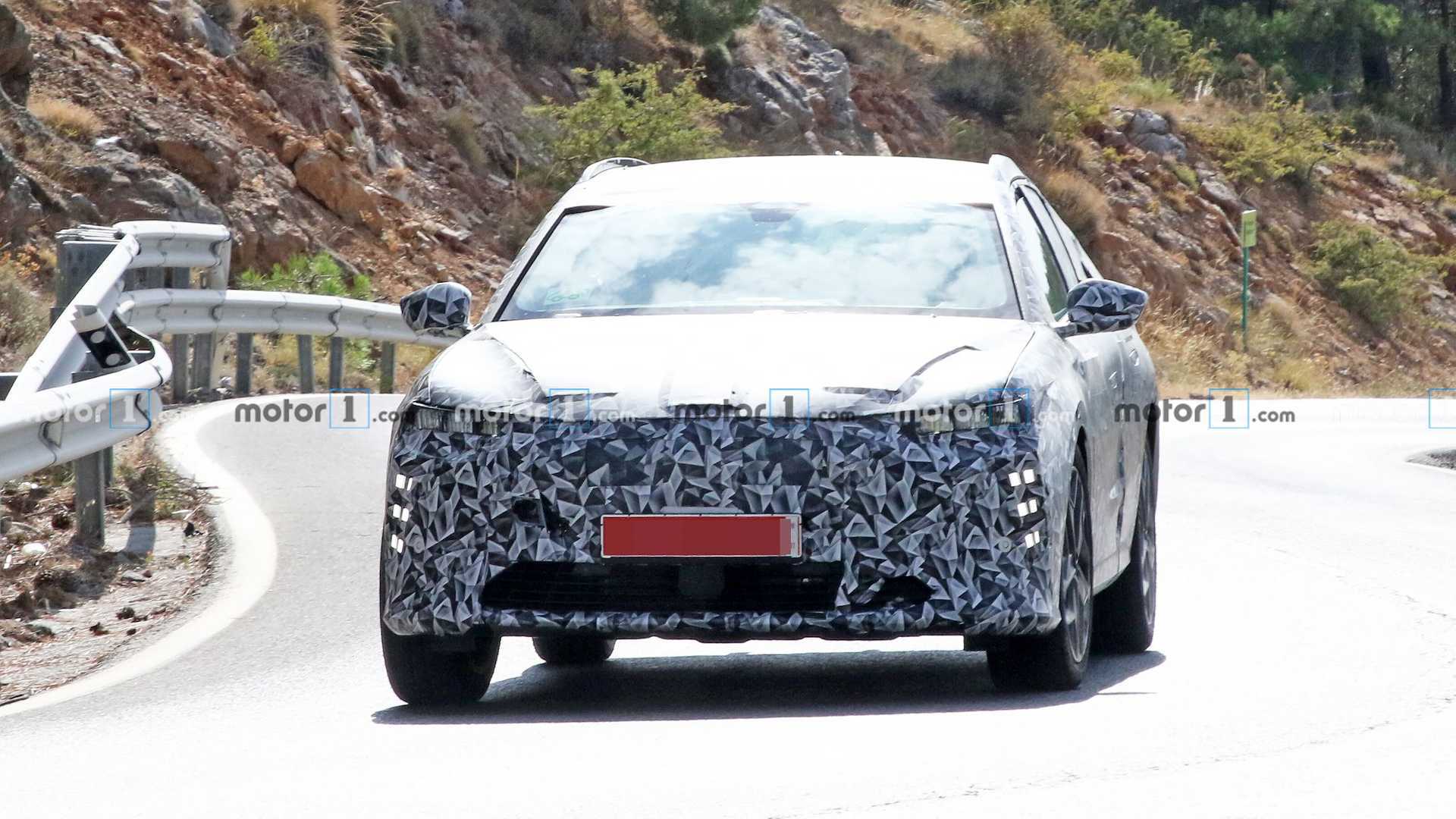 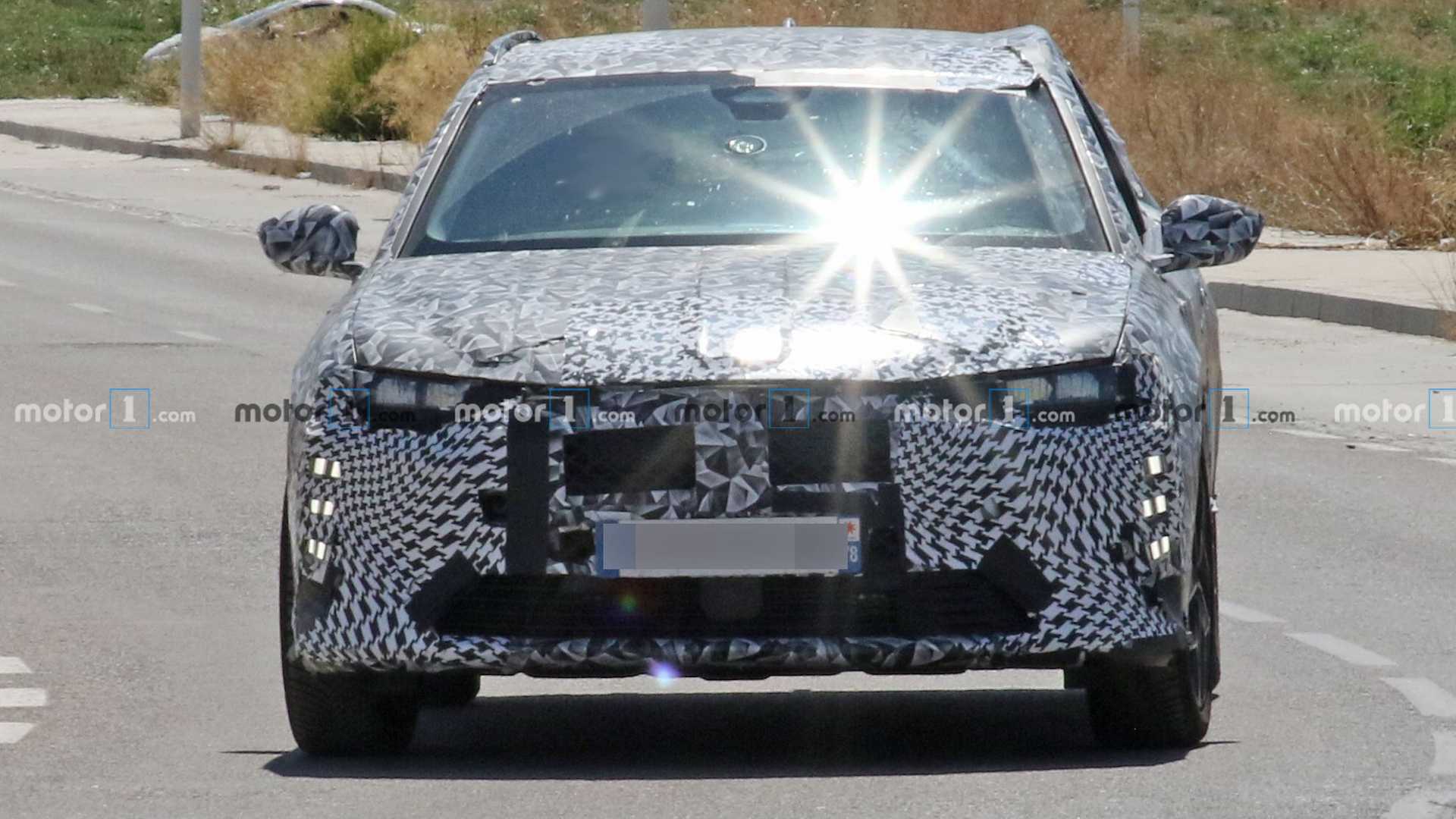 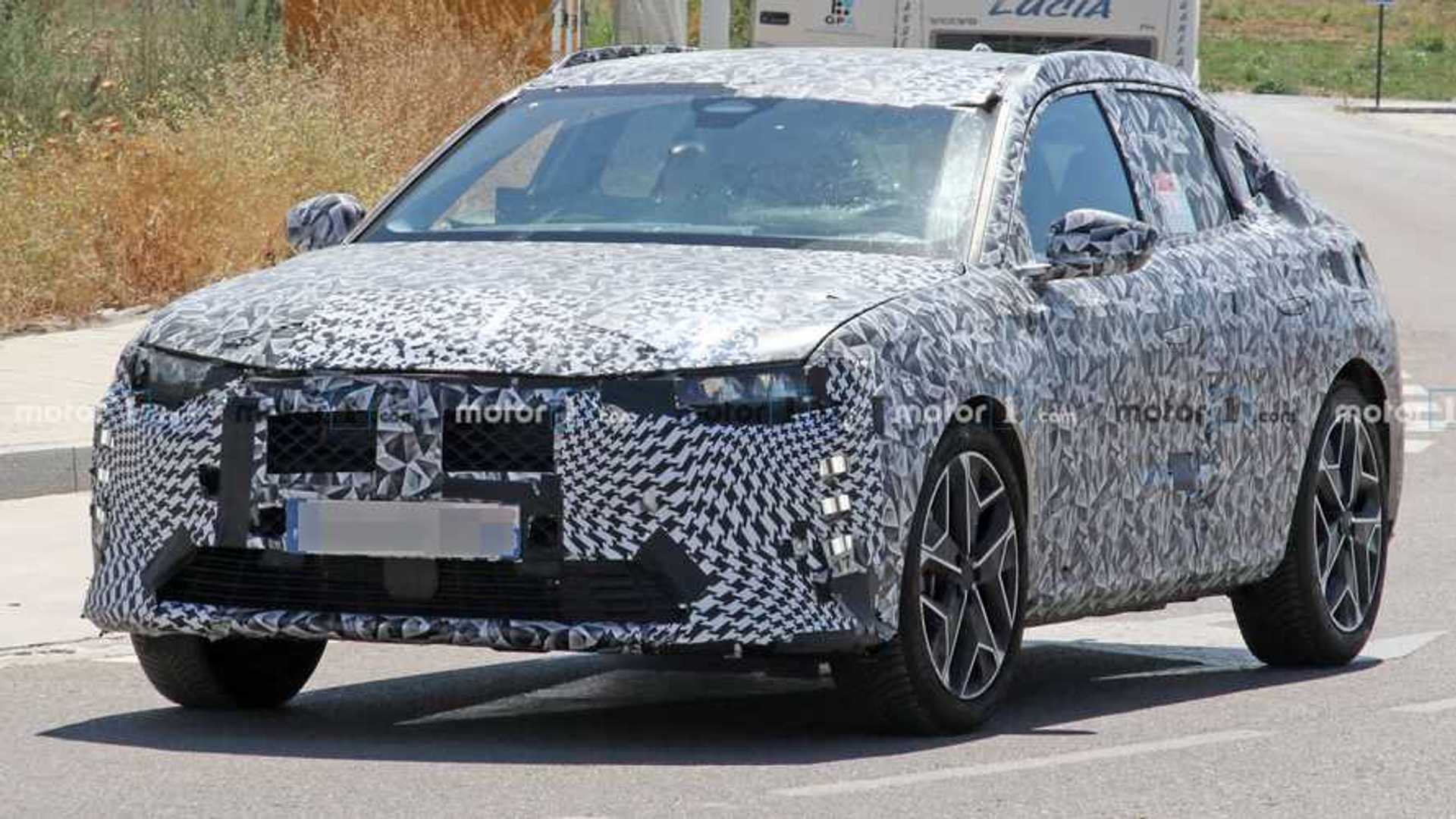 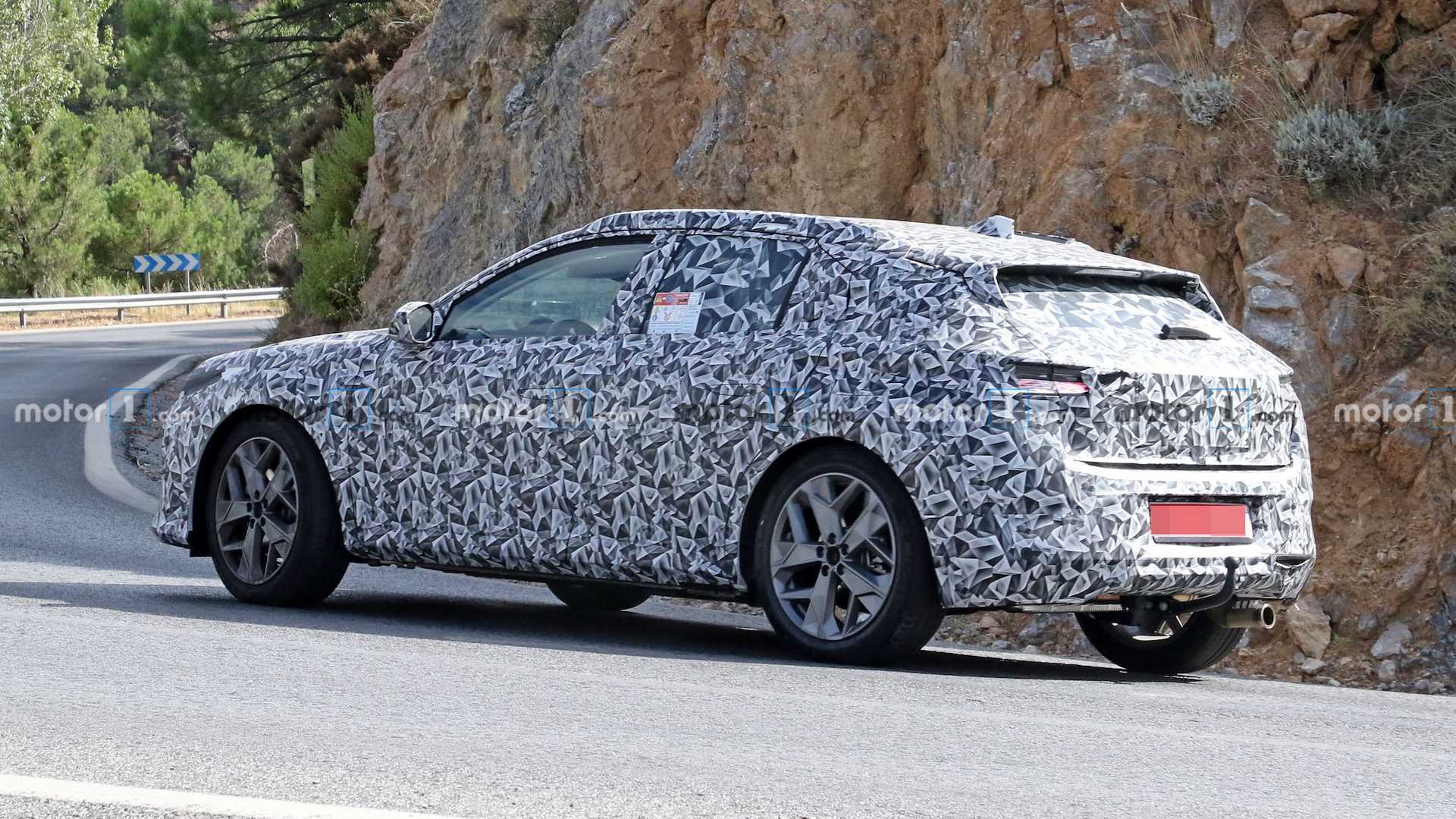 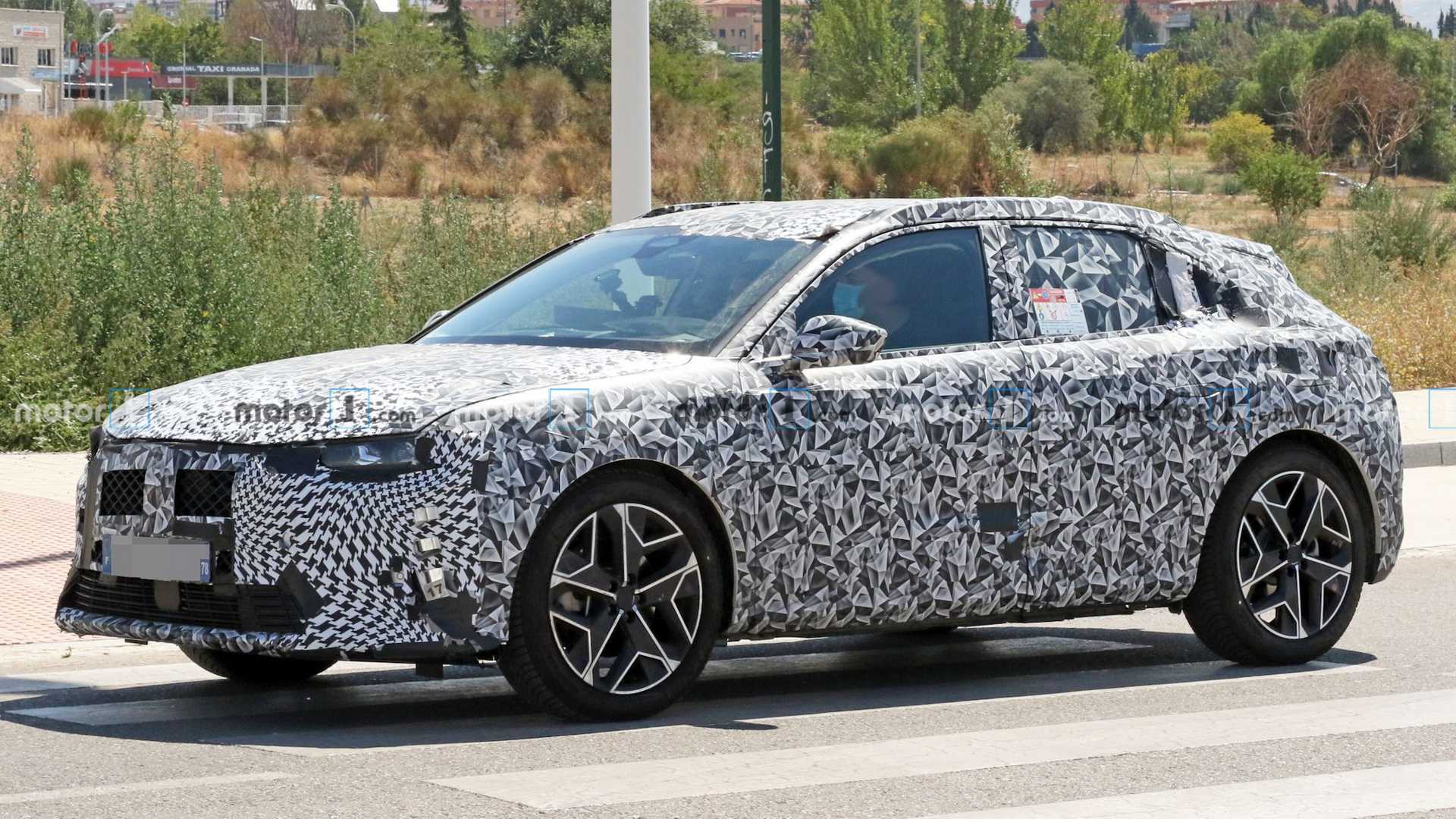 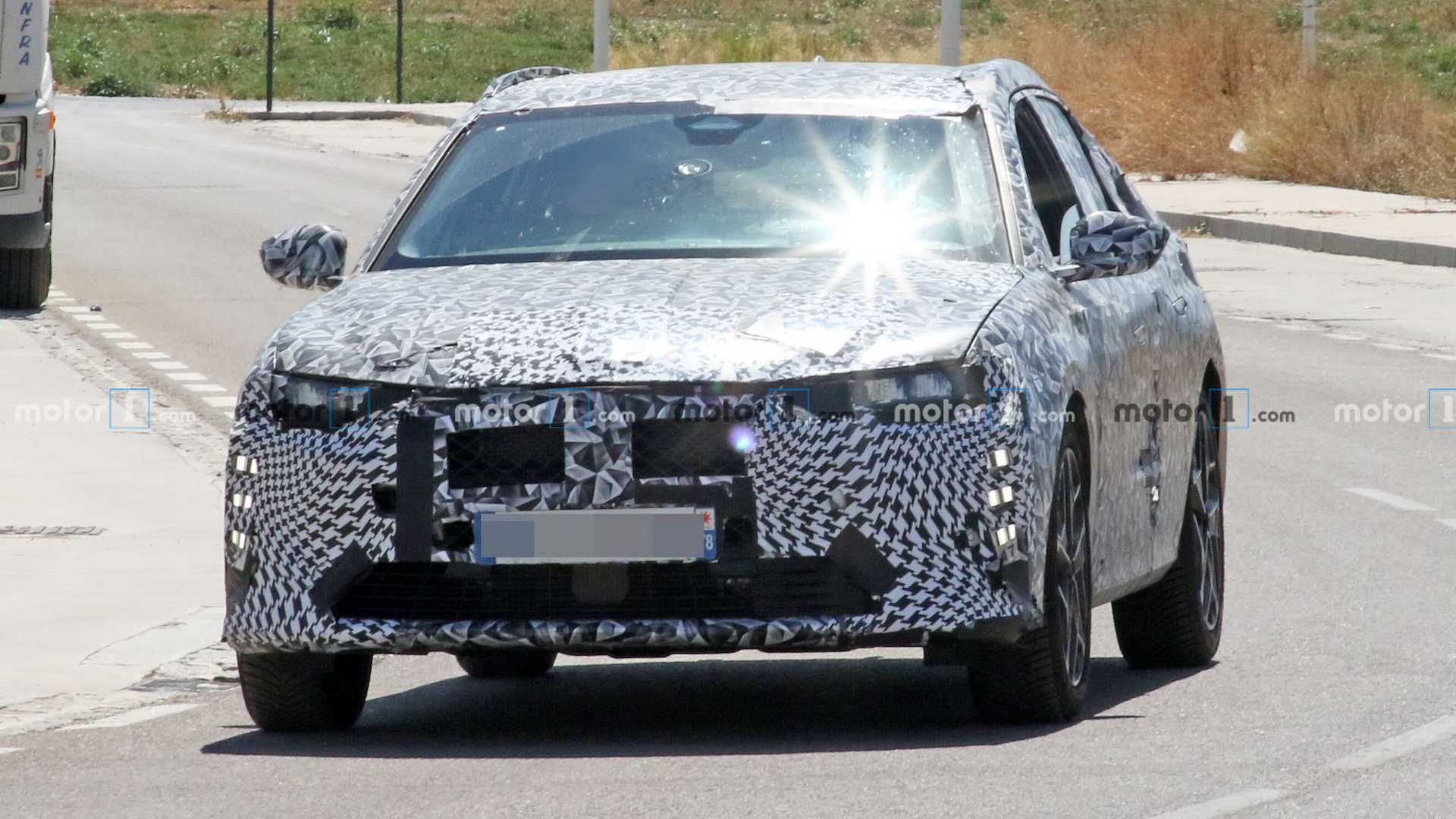 While the camouflage does a remarkable job hiding the design, we can spot a few details. The front features LED headlights with vertical LED daytime running lights and indicators. We expect DS will use LEDs for the taillights, too. The DS4’s overall design should borrow from the larger DS7. Spy photos appear to reveal that the new DS4 will retain its predecessor’s overall shape and size. Inside should feel premium, with superior materials and plenty of technology.

We’re not sure when DS will reveal the new DS4. We first spotted it back in February when it was cold-weather testing, and the latest photos show it’s now undergoing hot-weather testing. The Citroen C4 is expected to go on sale later this year in Europe, so we’d expect the premium DS4 to follow soon behind it. However, at this point, we have no confirmation as to when DS might reveal it.