The scheme has been quietly dropped from the agenda causing promised funds to be switched from local roads to a national effort in a major blow for motorists. According to Highways Magazine, Rishi Suank’s recent Spending Review made no mention of the NRF scheme.

The Treasury has declined to confirm whether the plan remained in place, raising concerns the project is dead.

The U-turn means the government would have dropped a pledge to spend £3.5billion of Vehicle Excise Duty (VED) income on upgrading UK roads.

Department for Transport officials are no longer able to confirm to local authorities whether the money will be made available.

Howard Cox, founder of Fair Fuel UK has warned the government was “backing away from promises”. 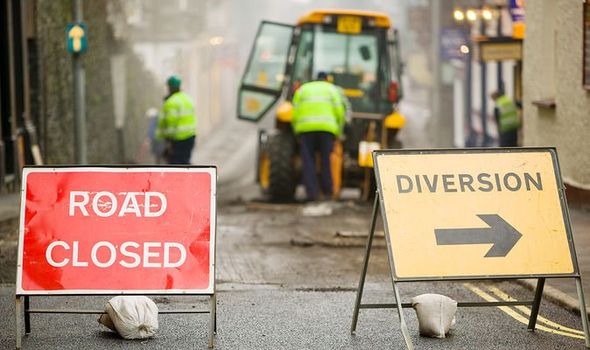 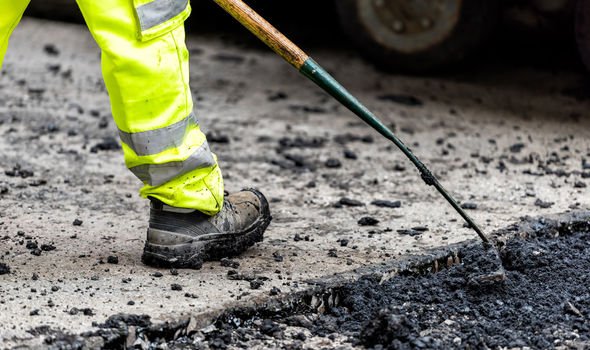 Speaking to Express.co.uk, he said: “The Chancellor’s Spending Review hid a fiscal sting in its tail.

“On the face of it, Highways England’s £27billion championed by the Chancellor was a welcome and vital spend on roads.

“But, without any reference at the despatch box, this Government is, on the sly, fast-tracking its bewildering anti-driver strategy by now backing away from promises to reserve VED income for local roads.”

The £28.8billion NRF was first announced in the 2018 budget, pledging to donate VED to road spending.

The plan would have seen the National Roads Investment Strategy 2 (RIS2) receiving £25.3 billion with local authorities receiving the remaining £3.5billion.

The RIS 2 has since been expanded to £27.4billion to cover the building of the Stonehenge Tunnel and roads for the Lower Thames Crossing.

However, there is no news on the fate of the local scheme which would have been used on projects closer to home for many motorists.

A Treasury spokesperson said: “At this year’s Budget we increased the total amount of funding provided over the next five years to be spent on roads to over £29billion.

“Far exceeding the original amount committed to the [National] Roads Fund, supporting the UK to build back better.’

The damning U-turn comes amid proposals for a new pay per mile system to be introduced in place of traditional VED roads tax. 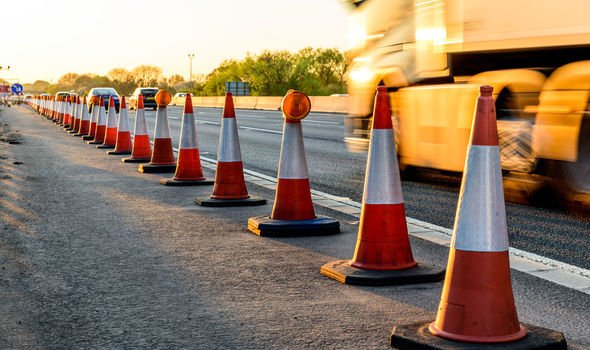 The new system is being considered to fill a £40billion black hole caused by the transition to electric vehicles.

Howard Cox, founder of Fair Fuel UK told Express.co.uk: “Whichever way our essential vehicles are fuelled, they, along with cyclists, will need a fit for the 21st-century roads infrastructure.

“Their short-sightedness and virtue signalling preoccupation with cycle lanes, coupled with credible rumours the world’s already highest taxed drivers are to pay the Treasury dearly in the Budget for Covid reparations, will unquestionably damage Boris’s 80 seat majority fatally.”

Related posts:
British Motoring Press Tries The Fiat 500e – UK Review Roundup
OLX merges online & offline businesses into OLX Auto
Best News
Fictional Detroit Car Company To Star In New NBC Sitcom
01/24/2021
FBI: No crime committed as ‘noose’ rope was there in 2019
06/23/2020
Why VW Pulled The Plug On A 400bhp VR6 Arteon R
06/23/2020
2021 Kia Grand Carnival breaks cover – solid looker! – paultan.org
06/24/2020
New Volkswagen Arteon Shooting Brake arrives as part of facelifted line-up
06/24/2020
Recent Posts
This website uses cookies to improve your user experience and to provide you with advertisements that are relevant to your interests. By continuing to browse the site you are agreeing to our use of cookies.Ok