Experts at safety charity Brake warned it was important to “rid our roads” of dangerous drink and drug drivers in a safety boost. The group also revealed a need to introduce safer speeds in towns and cities and boost road police funding.

Joshua Harris, director of campaigns at the organisation, said there had been an “appaling stagnation” in road deaths for almost a decade.

He said: “For nearly a decade now, we have seen an appalling stagnation in the number of deaths on our roads and it’s high-time for the government to take responsibility and act.”

He added: “We need to rid our roads of dangerous drink and drug-driving, introduce safe speeds in our towns, cities and rural areas, and reinvigorate roads policing, which has been decimated by funding cuts.” 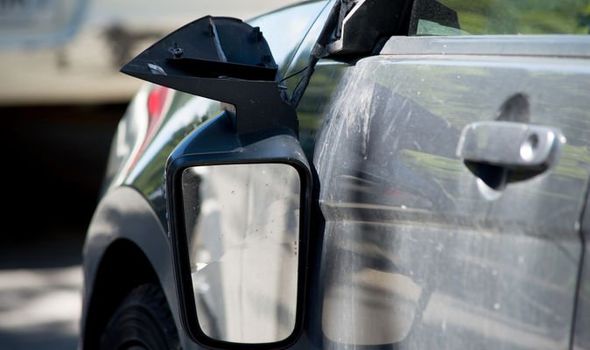 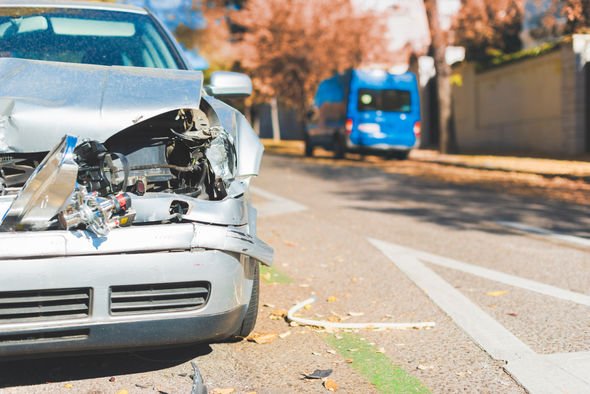 The number of fatal crashes involving drivers impaired by drugs increased by eight percent between 2017 and 2018, which suggestes the issue is also prevalent.

Mr Harris’ comments came days after road casualty data figures were released by the Department for Transport which revealed no change in road fatalities.

A total of 1,748 people were killed in road traffic accidents in 2019 in a slight two percent decline on 2018 figures.

However, the DfT said fatalities were at a similar level to 2012 which followed a period of substantial reduction in fatal accidents between 2006 and 2010.

Cases have increased from 22,144 in 2015 but this surge was blamed by the DfT on a change of reporting systems meaning data was not comparable.

RAC head of roads policy, Nichoal Lyes said: “While these latest road safety statistics show some progress was made in 2019, they also highlight that over a 10-year period safety on our roads has sadly improved very little.

“Of particular concern is the steady rise in fatalities of those aged 60 and over.”

Fatalities in this age range increased dramatically by eight percent over the course of the past year with numbers increasing from 588 to 637.

The DfT says the slight increase is likely due to an increase in population over the same time period.

However, Mr Lyes has pushed for the government to introduce ambitious safety targets.

He also urged the government to look at the decline in road police officers and any affect this could have on the statistics. 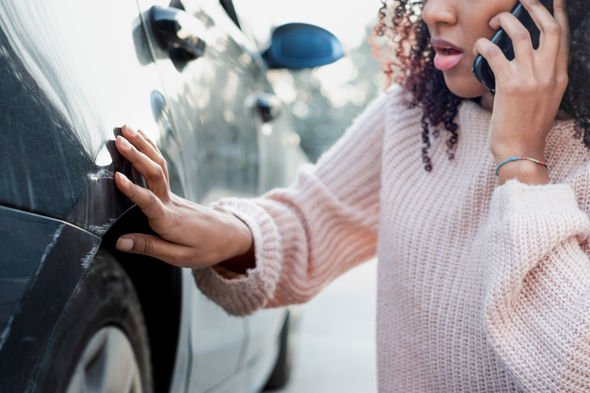 He said: “We urge the Government to look closely at re-introducing road safety targets and study the correlation between the decline in full-time road traffic police officers and the impact this may have on driver behaviour.

“We also hope that changes announced this week to protect vulnerable road users will prove beneficial in the future.”

RAC Foundation director Steve Gooding said there were doubts whether there was enough being done from older drivers.

He said there was an “increasing number” of drivers who were frail and “particularly vulnerable” in collisions.

He added: “The reduction in the number of fatalities among young people is welcome.

“But more might need to be done to sustain that trend as the long decline in the number of young drivers appears to be reversing and looks set to be boosted still further by people deciding they need the mobility, security and flexibility a car offers in the post COVID-19 world.”