To say the current Dodge Durango is getting a bit long in the tooth would be quite the understatement seeing as how the WK2-generation model has been in production for 11 years. A report published earlier this year by Automotive News cast doubt on the midsize SUV’s future, claiming it would go out of production in 2024 at the end of the current model’s life cycle.

However, Mopar Insiders has it on good authority the three-row SUV will live to see a fourth generation, one that will revert from the unibody construction of the current model to a body-on-frame setup mirroring the first two generations. Specifically, the Durango will adapt the underpinnings from the Jeep Wagoneer and Grand Wagoneer, namely Ram’s DT platform. 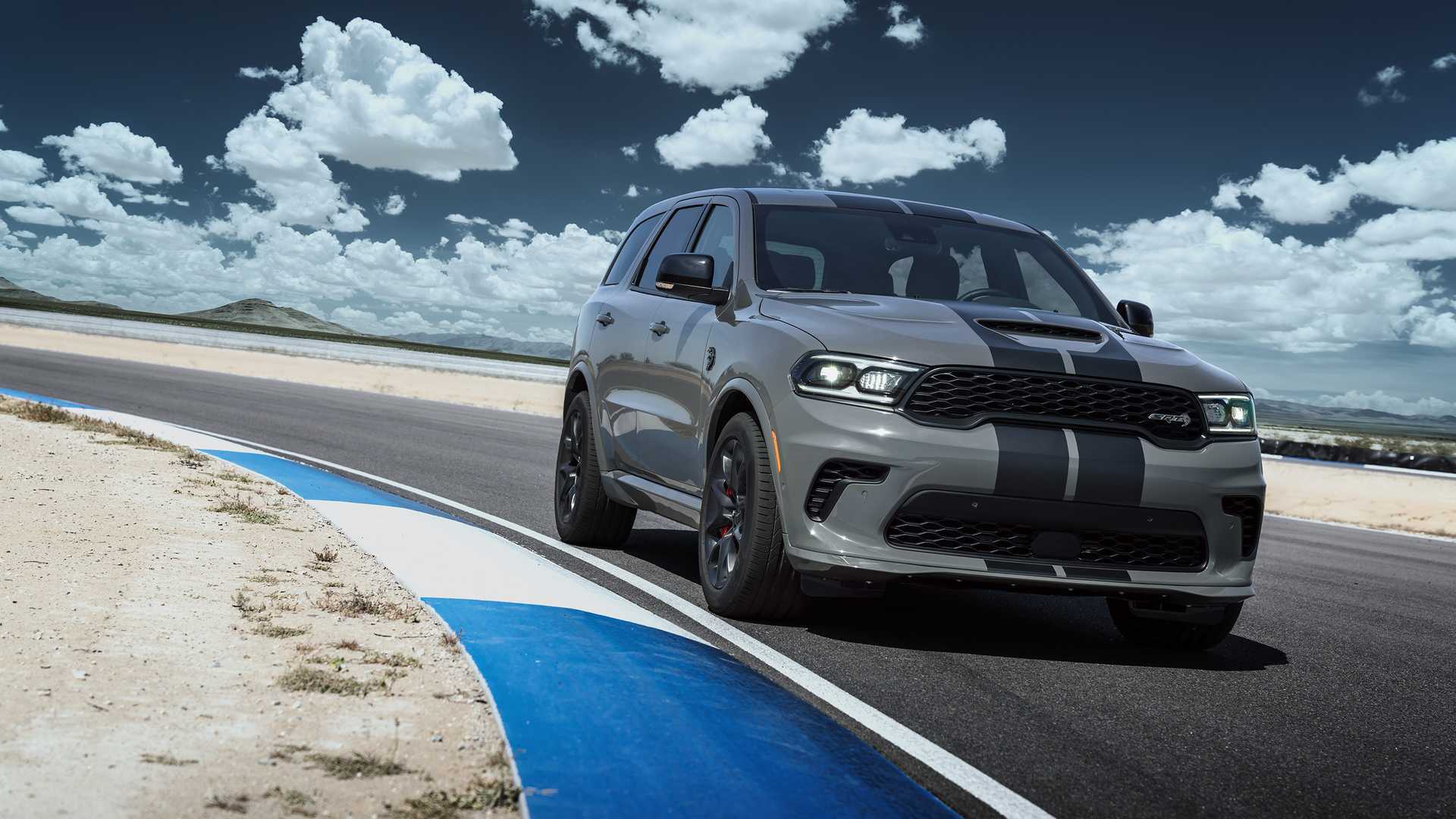 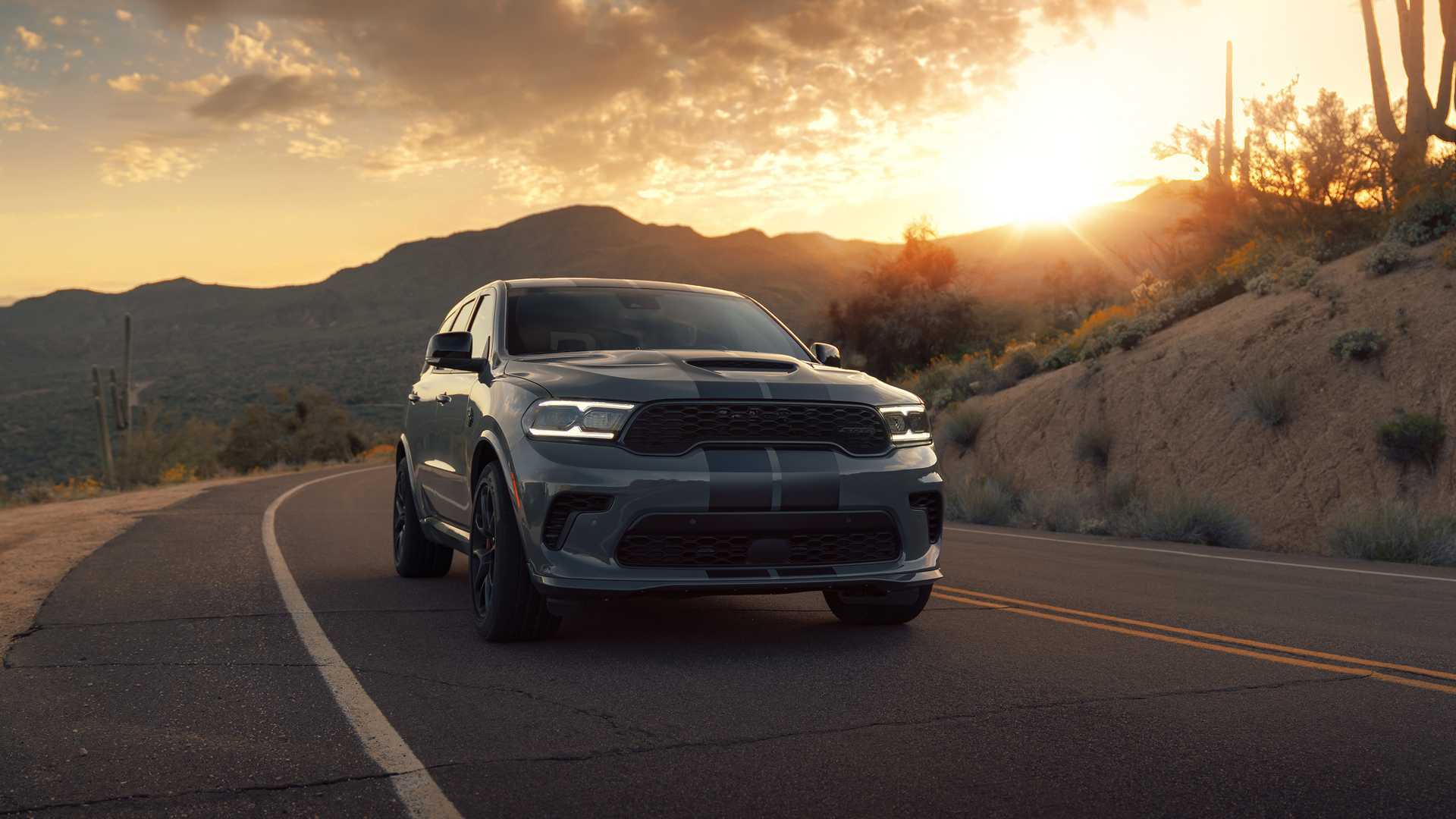 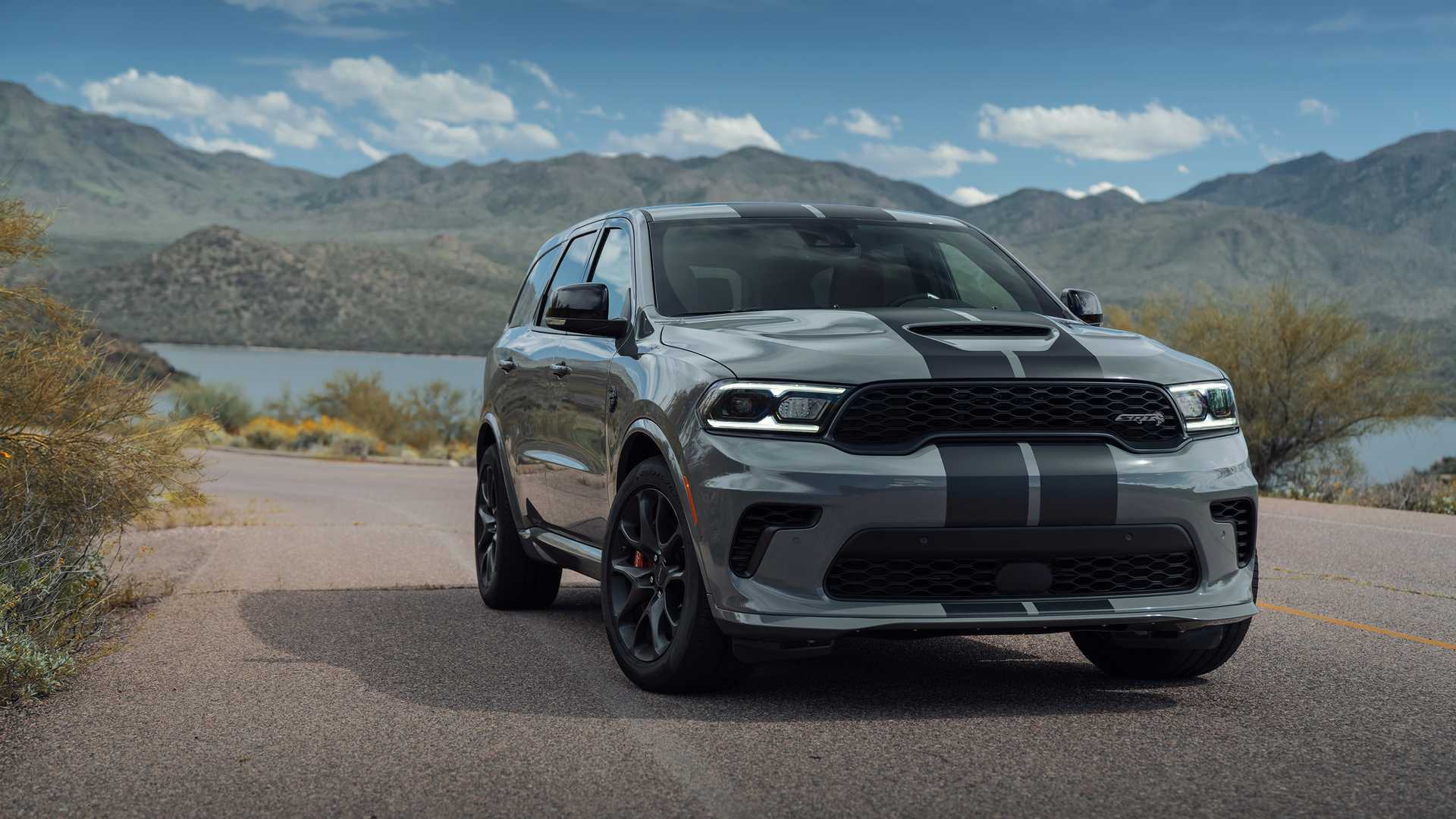 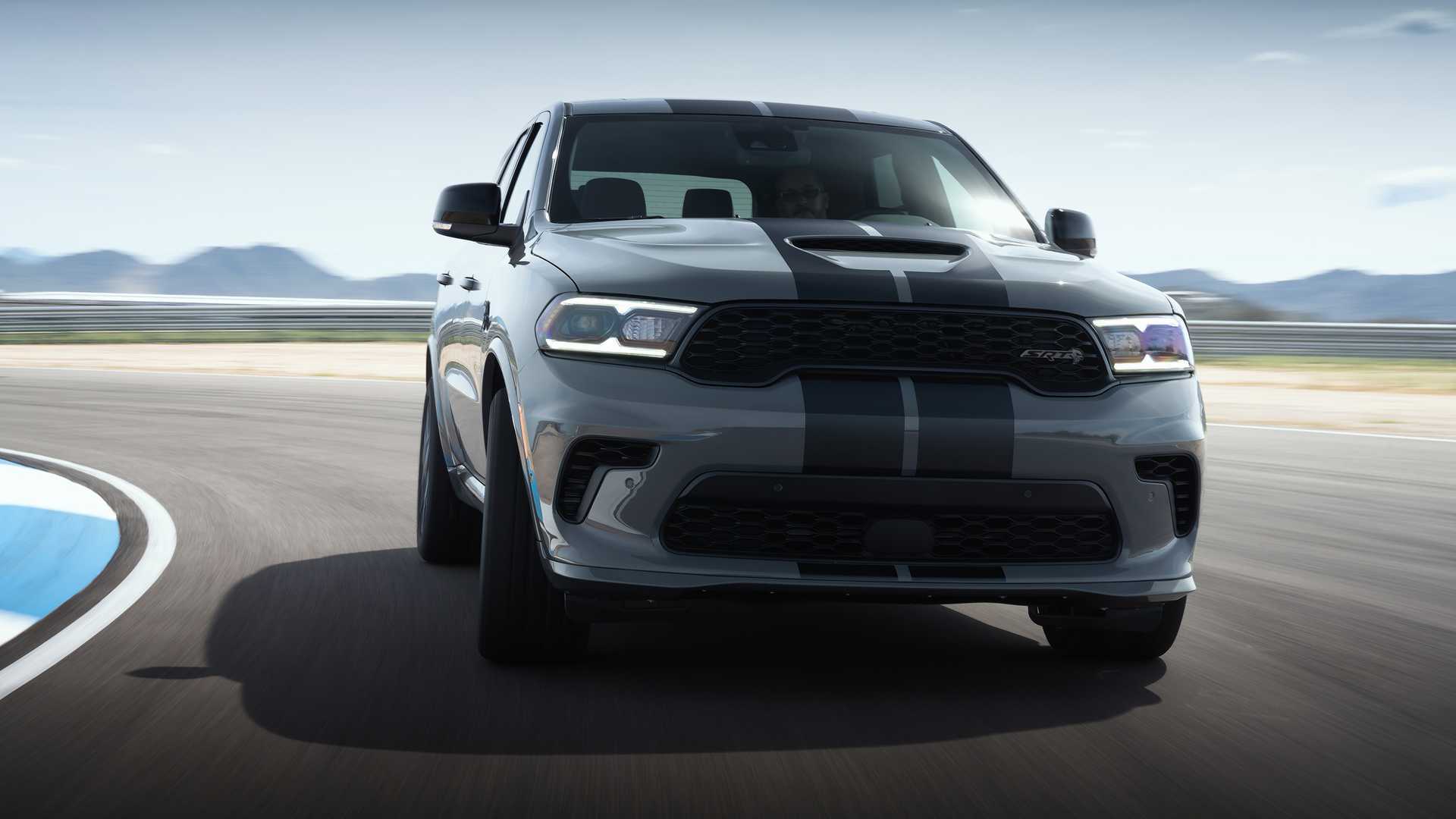 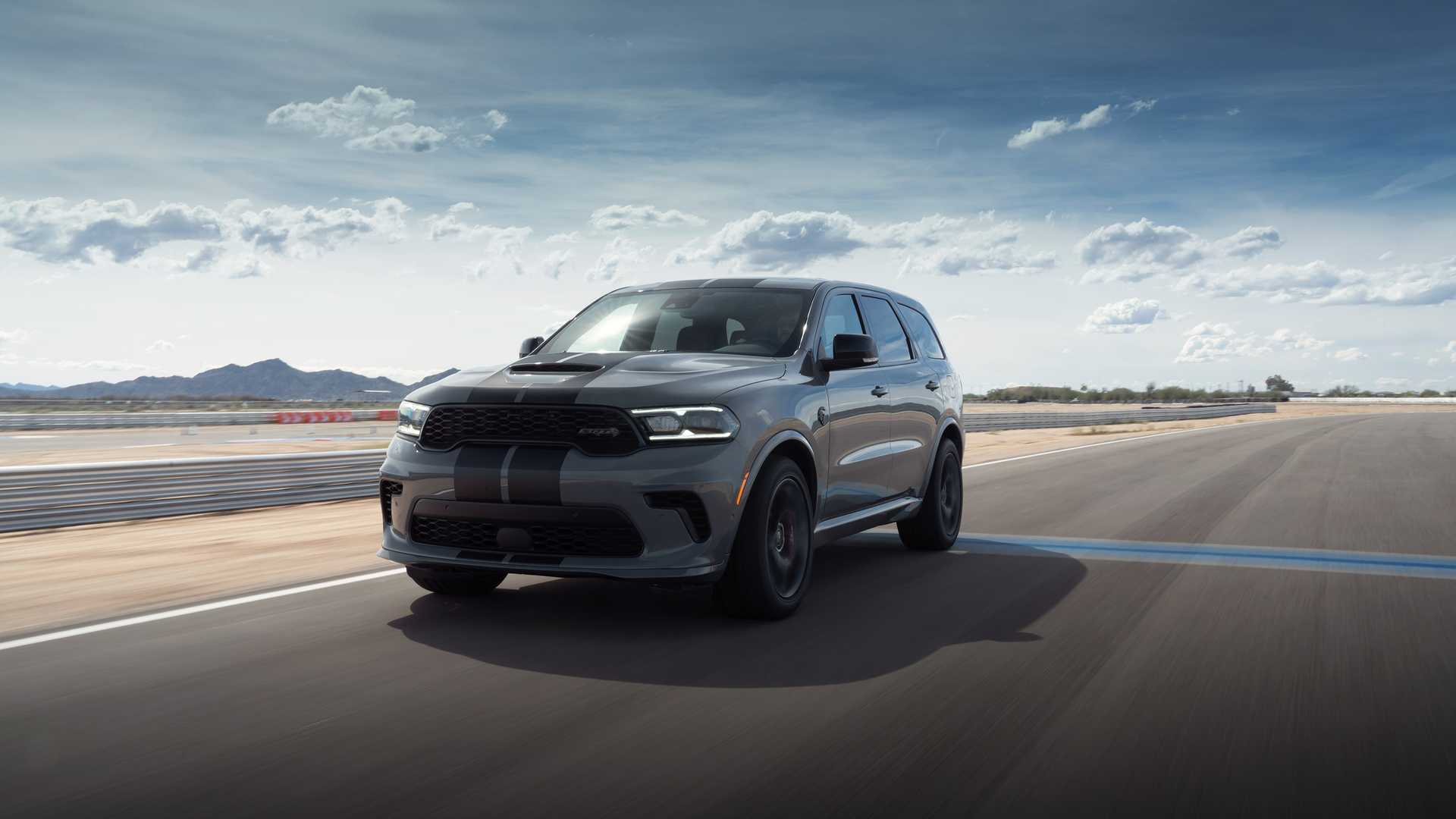 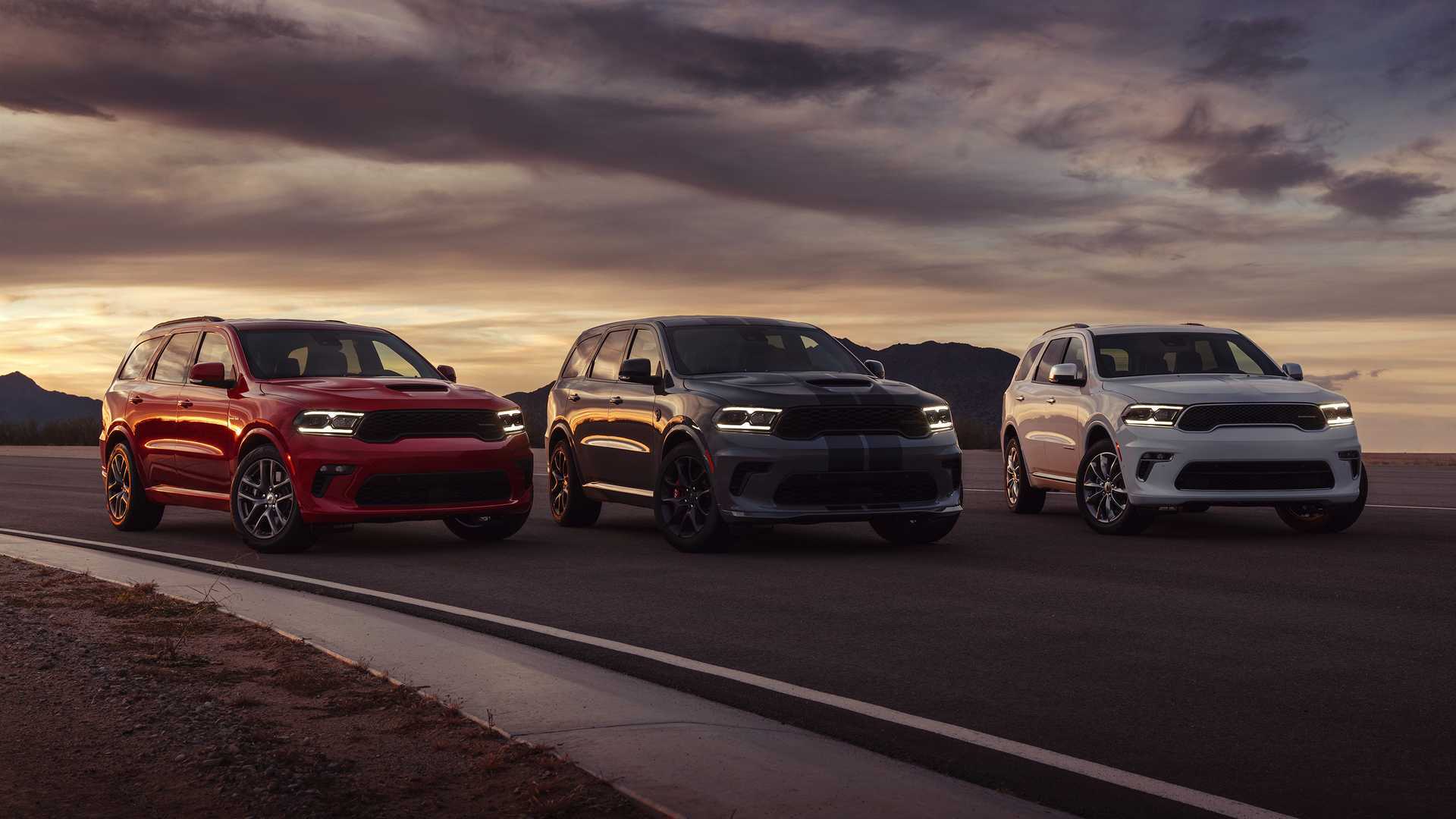 The report goes on to say production will move from the Jefferson North Assembly in Detroit to the Warren Truck Assembly facility where the Wagoneer and Grand Wagoneer are manufactured. The production capacity will be made available following the discontinuation of the Ram 1500 Classic. The body-on-frame Durango is apparently slated to enter production towards the end of 2023, thus likely making it a 2024MY in North America.

Expect the oily bits to be borrowed from the Wagoneer models, which are rumored to get a newly developed inline-six gasoline engine we’ve been hearing about for several years. The 3.0-liter unit will allegedly be offered in a plug-in hybrid configuration we’ll first see on the fullsize Jeep SUVs sooner rather than later with an unspecified electric range.

Meanwhile, Dodge has dusted off the Journey moniker for a rebadged version of the Trumpchi GS5, a Chinese compact crossover. It’s being built in Mexico for the local market and will likely be launched in other Latin American countries. For a more global model, the Hornet compact crossover will be revealed next year as Dodge’s first PHEV by sharing the hardware with the Alfa Romeo Tonale.

In case you haven’t heard, Dodge now has a new motto under Stellantis’ corporate umbrella: “Tear Up The Streets… Not The Planet.” You’ll be able to do so with zero emissions from 2024 when an electric muscle car will hit the market.