Could this be the upcoming Mondeo replacement?

Ford made a major announcement earlier this week regarding its electrification push. The company is speeding up the process in Europe with plans to go fully-electric in the passenger car segment from 2030. The automaker released a lengthy press release detailing its strategy – and you can find a resume of it here – but it seems that something flew under the radar. And it could be big.

The official text was accompanied by several photos and a video (attached at the top of this page) with Stuart Rowley, Ford’s president for Europe, providing more details about the new plan. During the online press conference, he didn’t provide more information about future products, only saying we’ll hear and see more in the coming months. However, during the entire video, there was a silhouette of an unnamed vehicle. 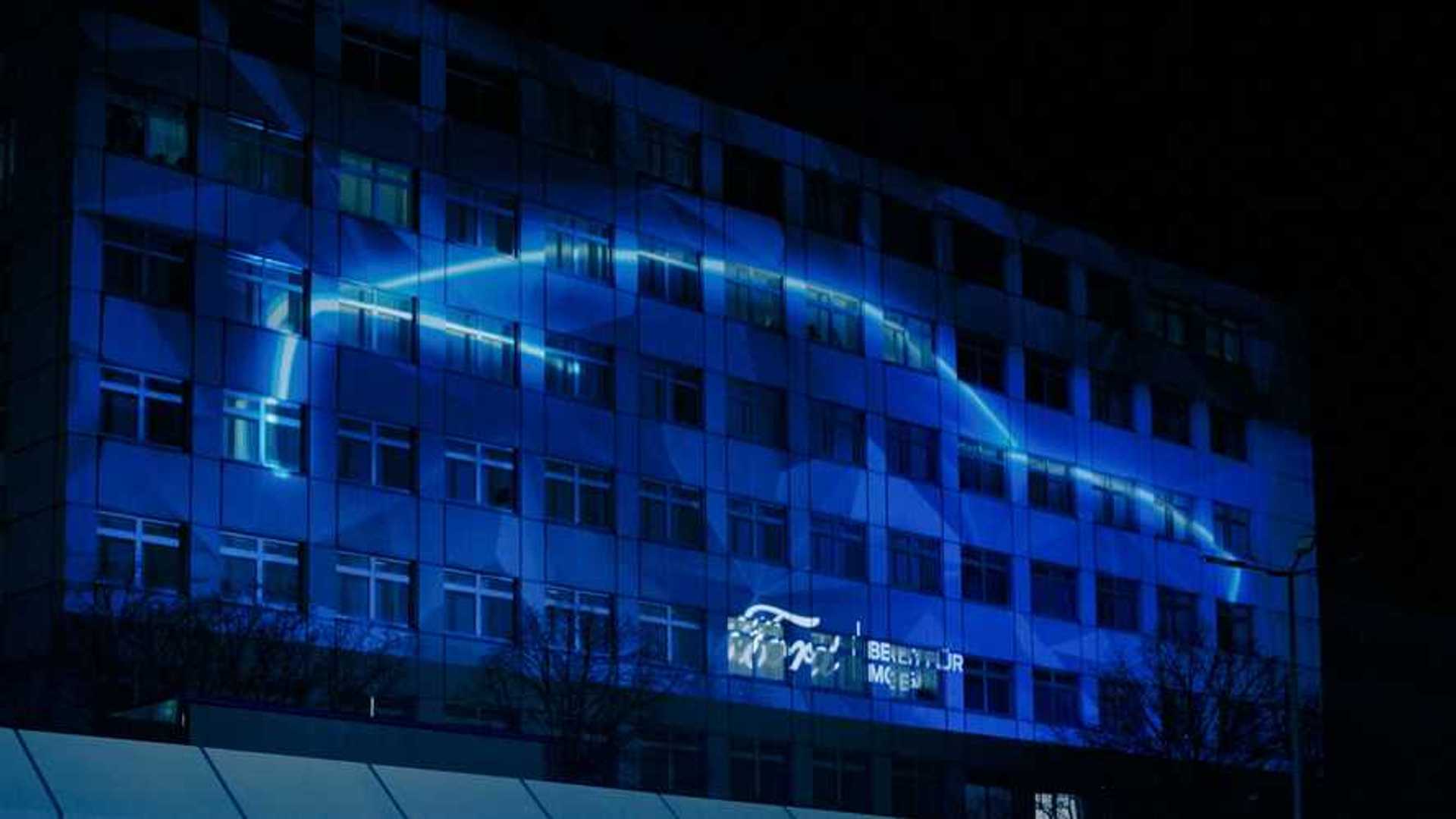 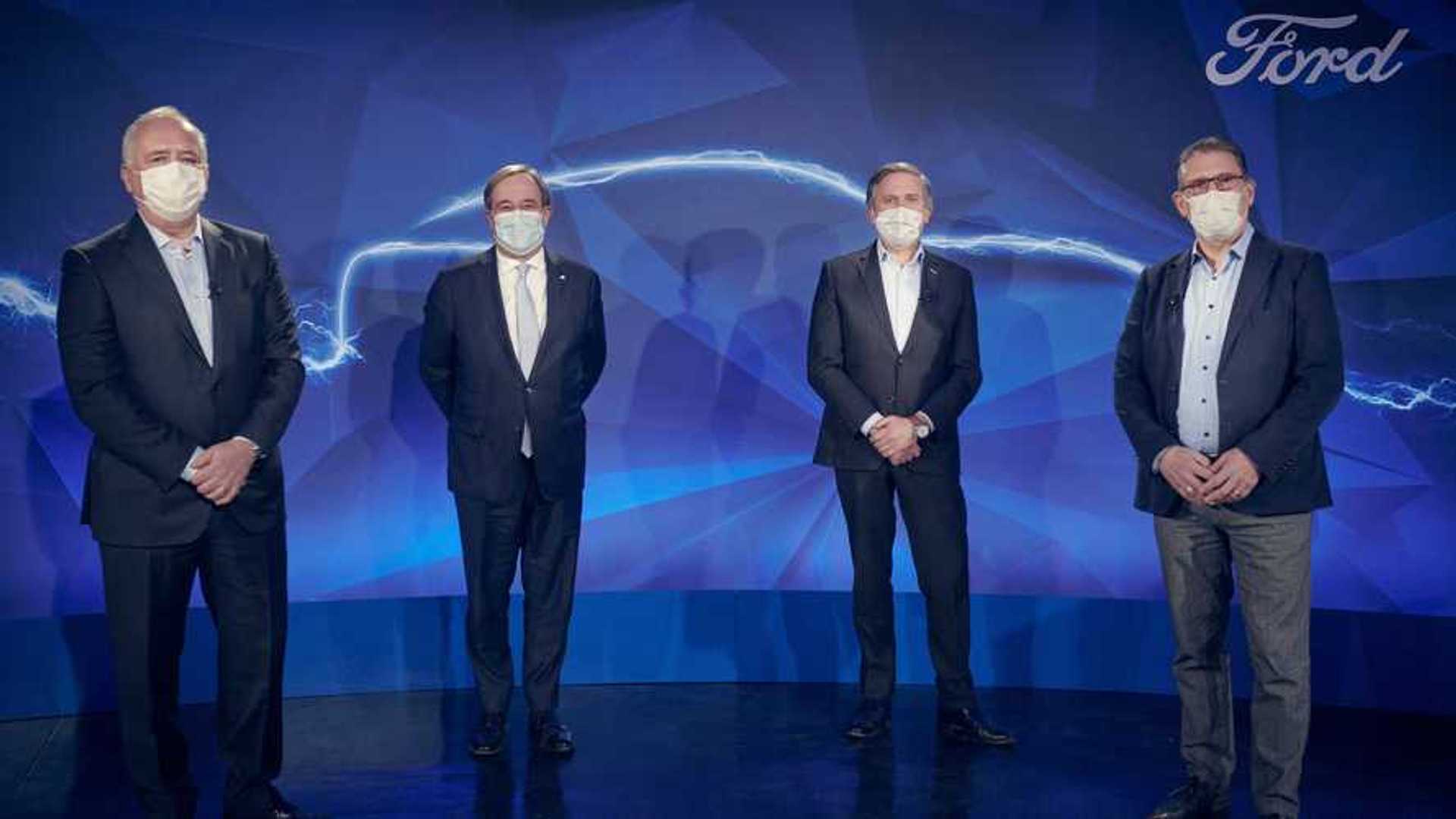 We could be wrong, of course, but this sort of a sketch may be a very early teaser of an upcoming new electrified Ford. And if you let us dig a little deeper, this shape somehow looks similar to the heavily camouflaged high-riding vehicle we spied just a few days ago. If we are correct, this could be considered the first teaser image of the upcoming Fusion / Mondeo replacement.

We’ll keep our eyes wide open in the next months as Ford is expected to unveil the new model before the year’s end. Some sources suggest it could be called Mondeo / Fusion Active, while others say it’ll get the Evos suffix. Whatever it’s called, you can expect an electrified high-riding SUV-like vehicle, most likely getting Ford’s 2.5-liter plug-in hybrid powertrain from the Escape / Kuga.

Meanwhile, Ford is working on expanding its cooperation with Volkswagen, from which the Blue oval is expected to buy approximately 600,000 MEB platforms over a period of six years starting in 2023. They will be used for several different models and a recent report claimed among them could be a mini Mustang Mach-E using the same tech as the VW ID.3 and ID.4.