It is believed that approximately 6,500 examples of the DMC DeLorean are still on the roads, and many of them live their lives in heated garages and private collections. Thankfully, there’s now a shop in Texas where DeLoreans can be restored to their factory condition. Given that, seeing a DeLorean on the street, especially if you live in the United States, is not really a rare event these days. But how often do you see two DeLoreans in a drag race?

To our knowledge and according to the Petersen Automotive Museum, the video at the top of this page contains the first filmed drag race between two examples of the sports car. On the right is a DeLorean Time Machine, an exact replica of the time-travelling machine from Back To The Future movie, equipped with a flux capacitor. Against it, on the left, is a stock DMC DeLorean powered by its Renault-sourced 2.85-liter V6 engine. 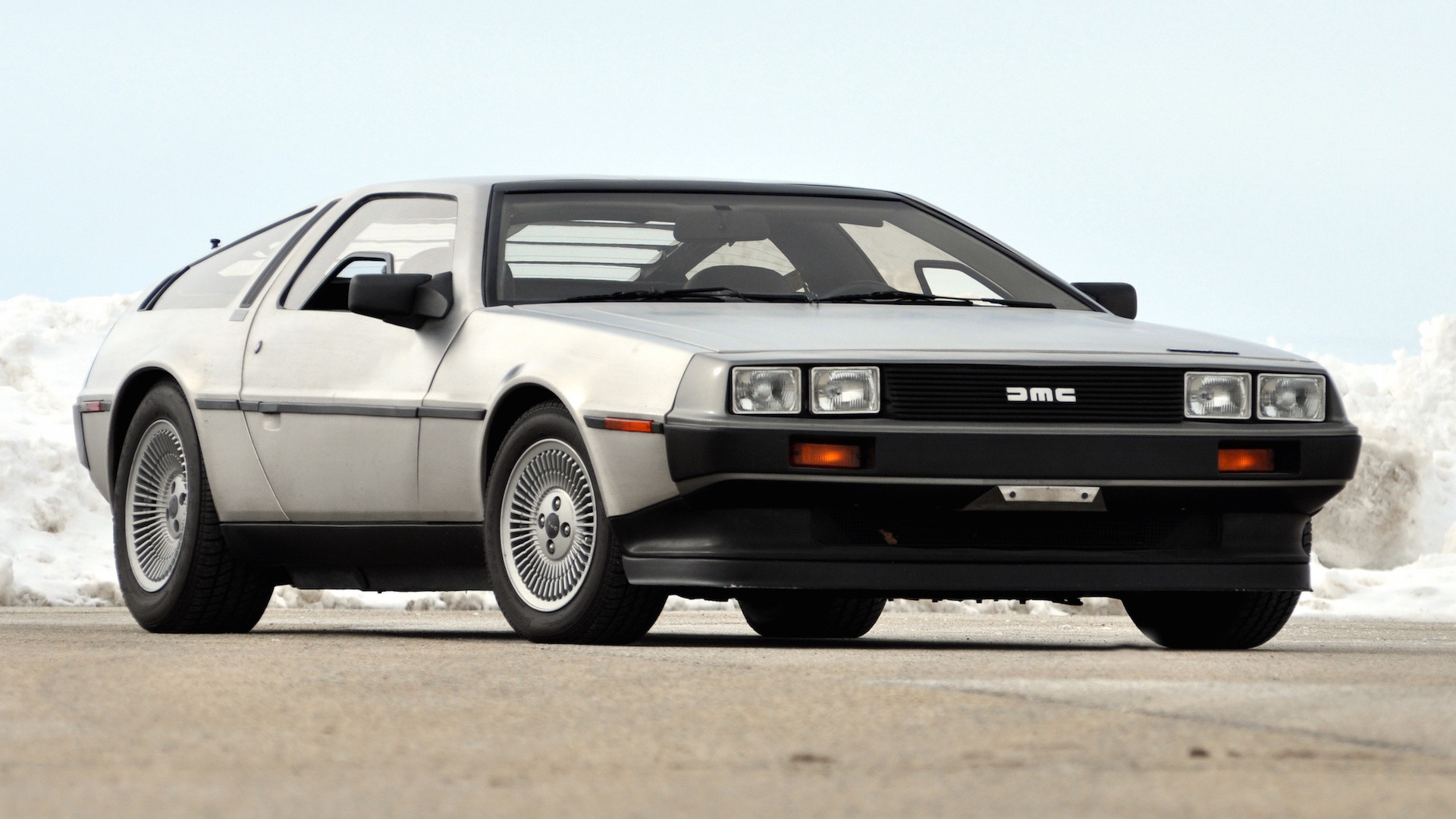 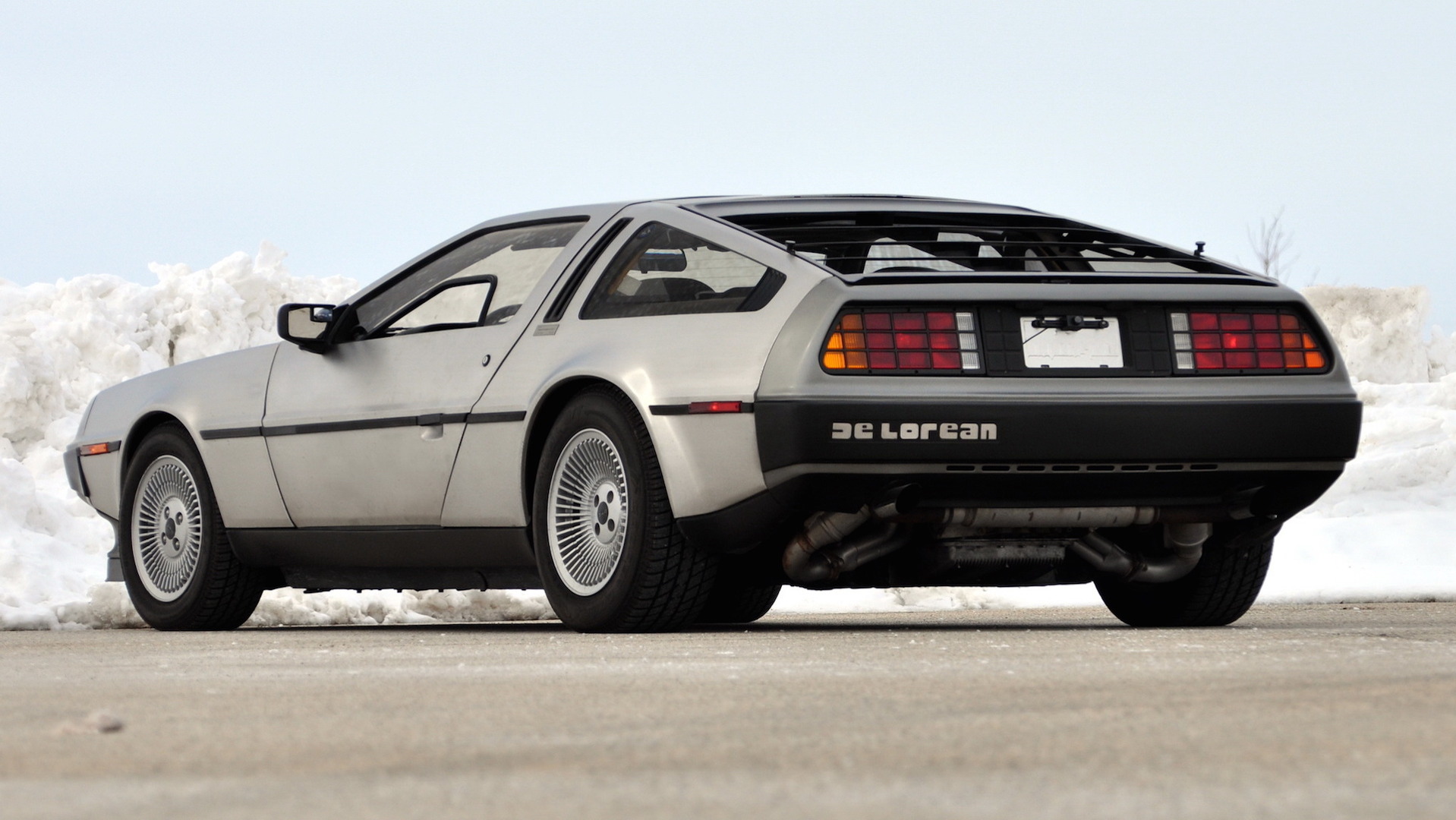 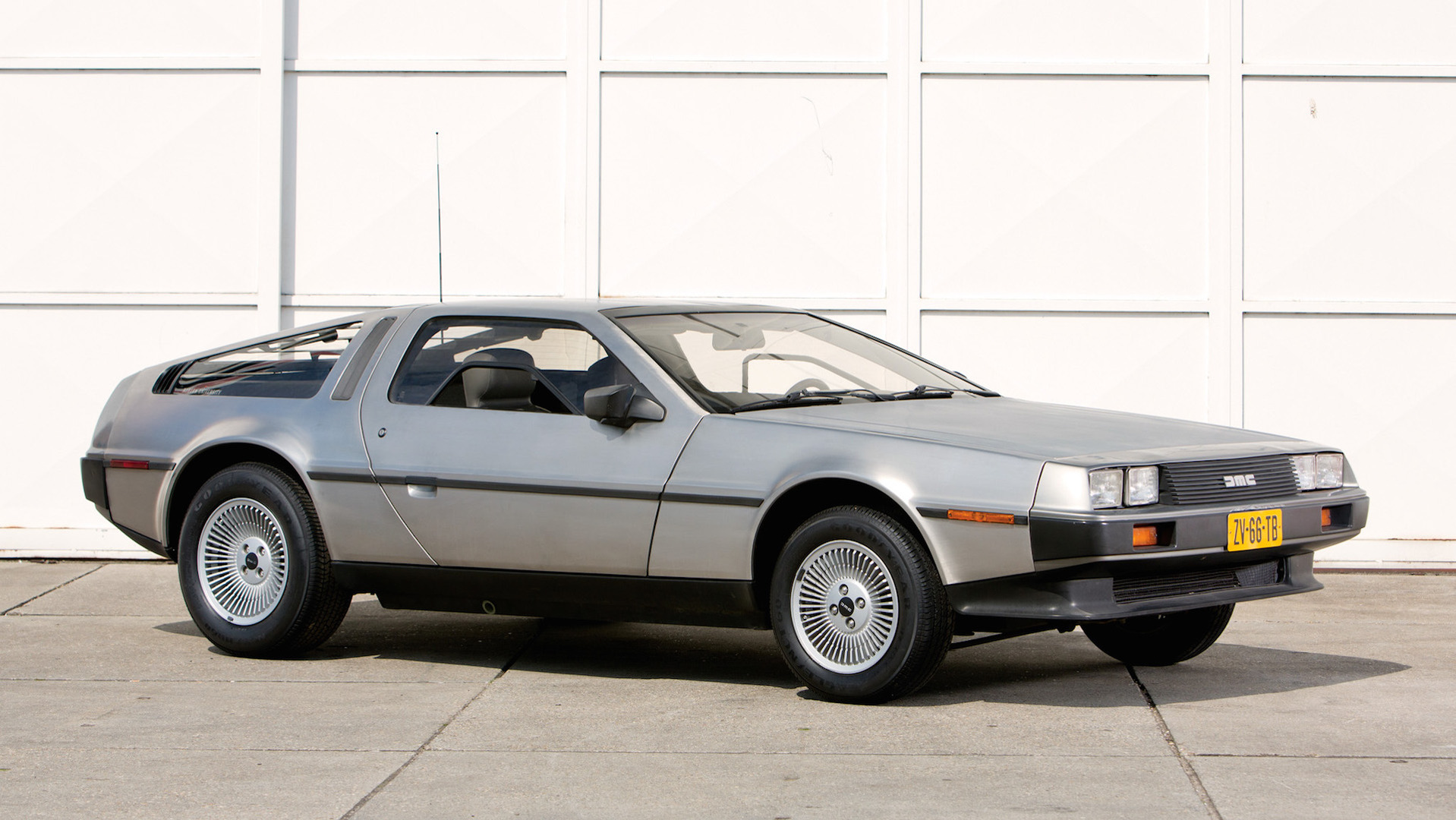 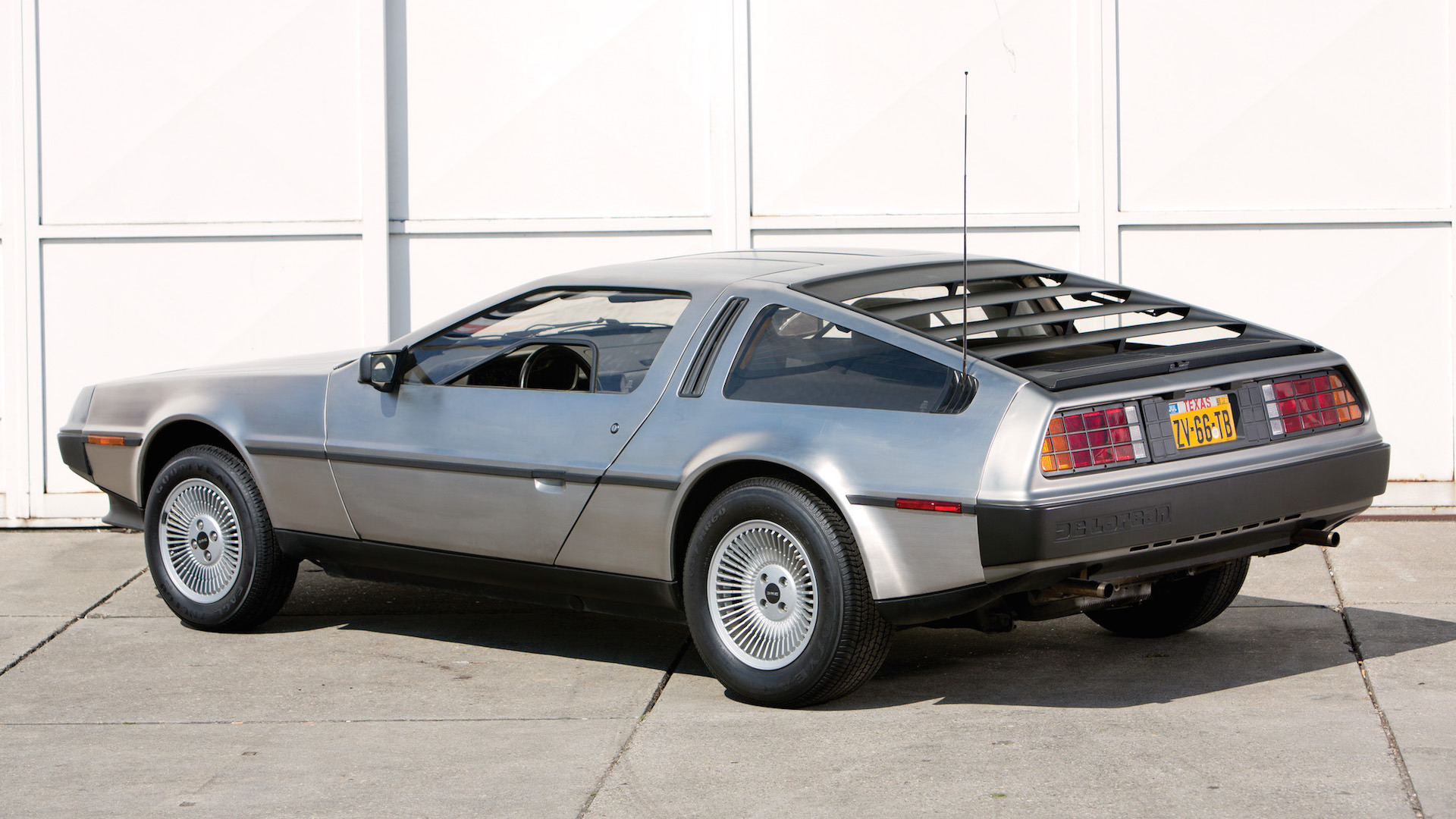 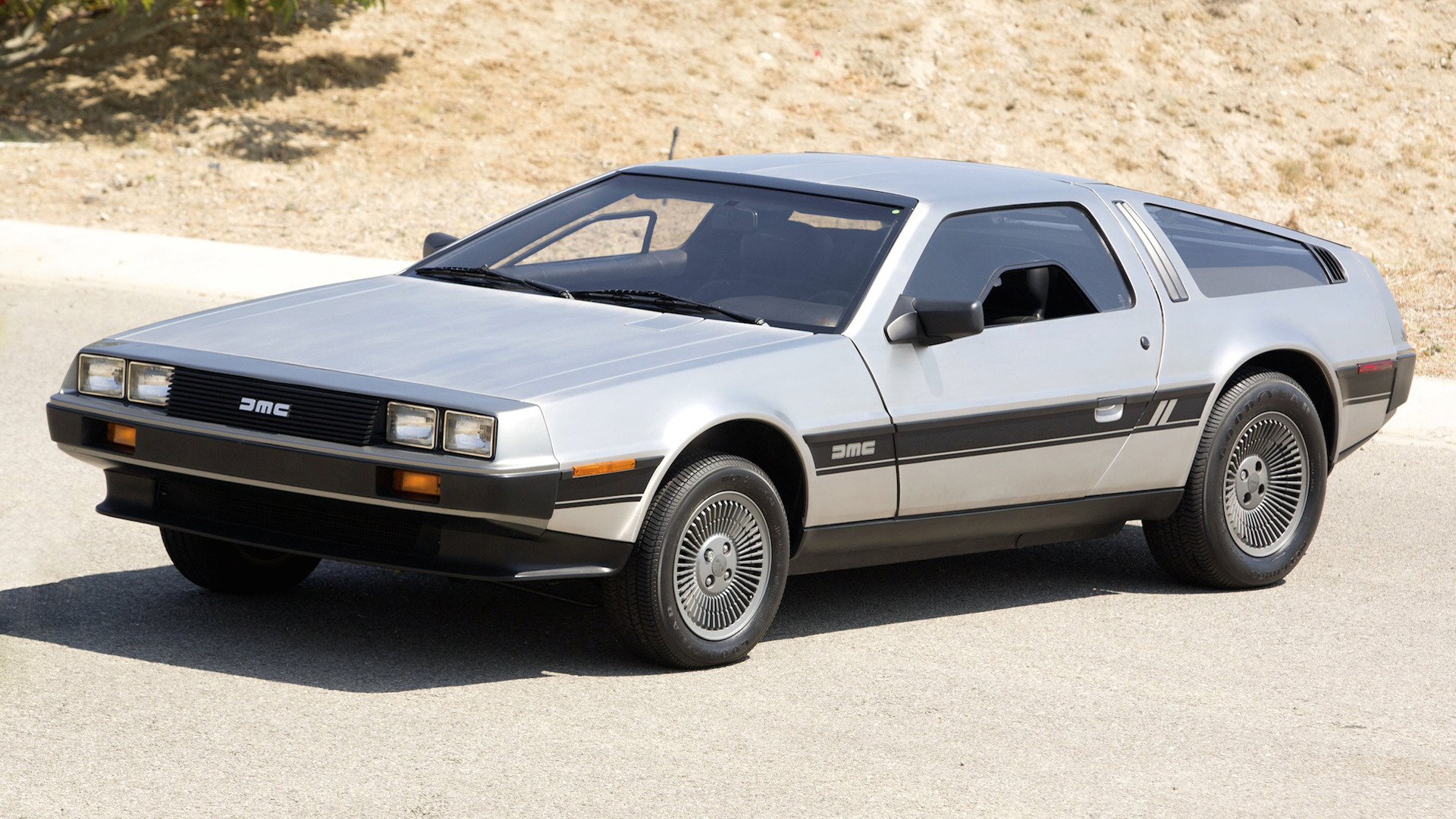 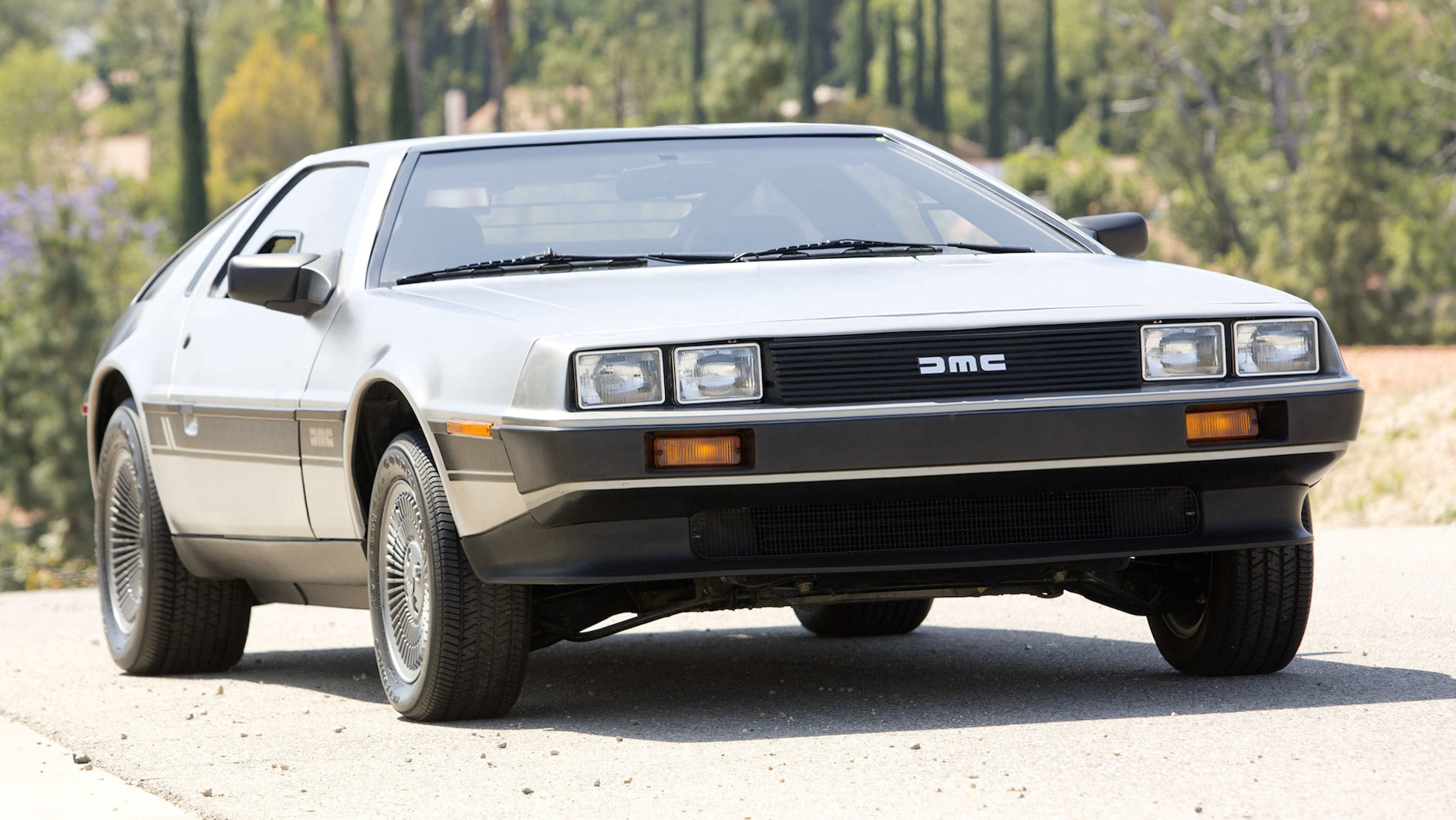 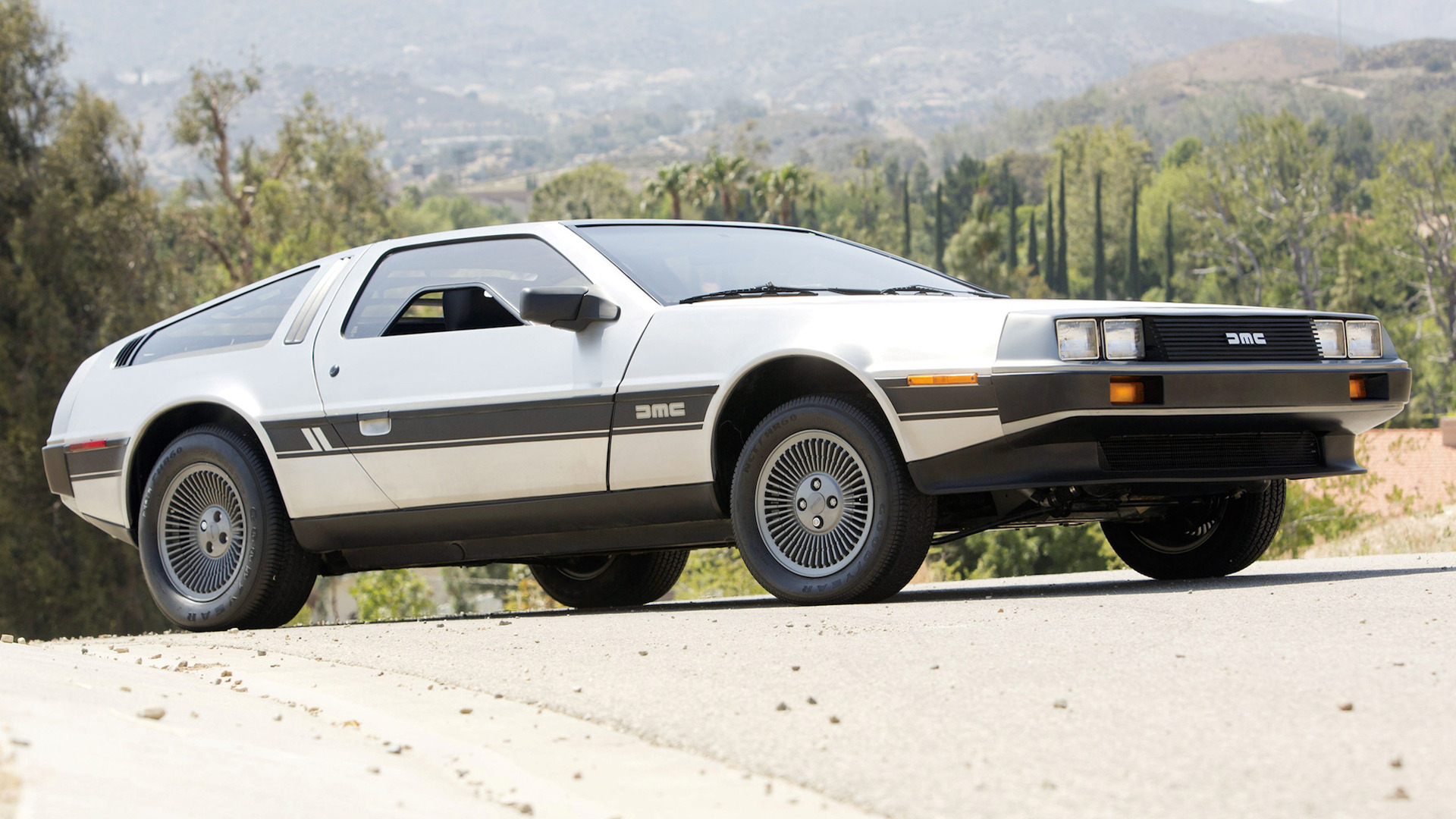 Admittedly, the DeLorean is not famous for its performance. In factory form, the V6 engine behind the seats generates a peak output of 130 horsepower (97 kilowatts) at 5,500 rpm and 153 pound-feet (207 Newton-meters) of torque at 2,750 rpm. When mated to the standard five-speed manual transmission, the unit accelerates the vehicle from a standstill to 60 miles per hour (0-96 kilometers per hour) in 8.8 seconds, though some sources claim an acceleration time of 9.5 seconds.

The powertrain of the DeLorean Time Machine is a little different. It is electric and requires a power input of 1,620,000 hp (1.21 gigawatts) to operate, and in the Back To The Future movie, that power comes from a plutonium-fueled nuclear reactor. Propulsion comes from an internal combustion engine, though.

So, which one is quicker off the line? Watch the video at the top of this page where the drag race is followed by an exclusive interview at the new DMC factory with interesting details about the DMC DeLorean.