Home » ‘Criminal’: Scrapping classic cars due to London ULEZ is a way of ‘fleecing motorists’

‘Criminal’: Scrapping classic cars due to London ULEZ is a way of ‘fleecing motorists’

Classic car owners are fearful for their future in London as Mayor Sadiq Khan plans to push ahead with the ULEZ expansion in October. The move will see the £12,50 per day charge rolled out to around 140,000 extra residents in Outer London regions.

The charge would see drivers forced to pay upwards of £62 per week to use their non-compliant car five days a week on the road.

Although historic models aged older than 40 years would be exempt from the fee, cars from the 1980s, 1990s and early noughties would be affected.

However, Express.co.uk readers have hit back at the ULEZ expansion and the impact it could have on historic motoring.

One said: “The scrapping of the rare classic cars that are part of the British industrial heritage is criminal. 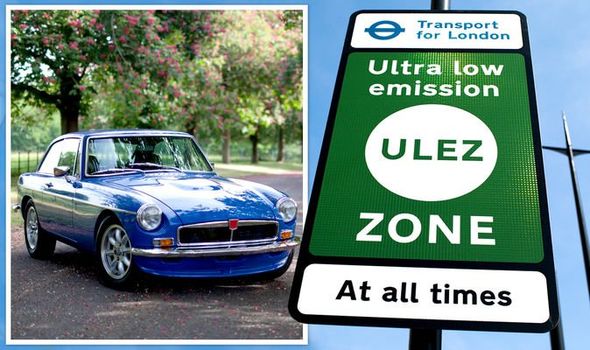 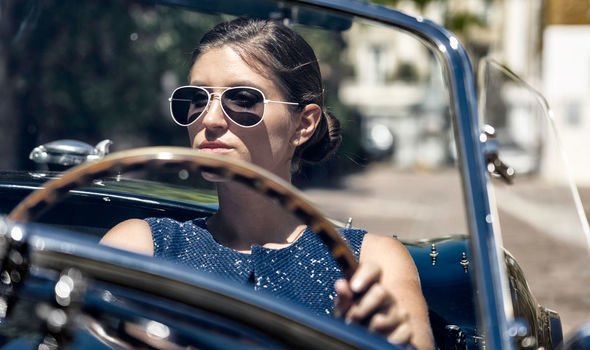 “Due to their rarity and low mileage [they] will make an insignificant contribution to emission figures.”

Another warned the scheme was simply a way to generate extra money from motorists despite the impact the pandemic has had on personal finances.

“It’s just a way of fleecing the motorists.

A classic car owner warned the Mayor was set to “destroy” a part of London life as more and more historic models disappeared from the road.

They said: “My lovely Classic mini will have to be sold but a 2012 Range Rover is exempt? What sense does this make?

“Khan has destroyed yet another charming part of London life. Now those that voted for him will literally pay for it.”

Another attacked Mr Khan for his stance, warning his “anti-British agenda” was “dangerous”.

To enter the ULEZ, petrol cars must meet Euro 4 emissions standards, which were only released in 2005.

Meanwhile, diesel vehicles must meet Euro 6 emissions standards, which came into force in 2015.

Historic owners can upgrade their cars to meet the new standards but this is likely to be expensive. 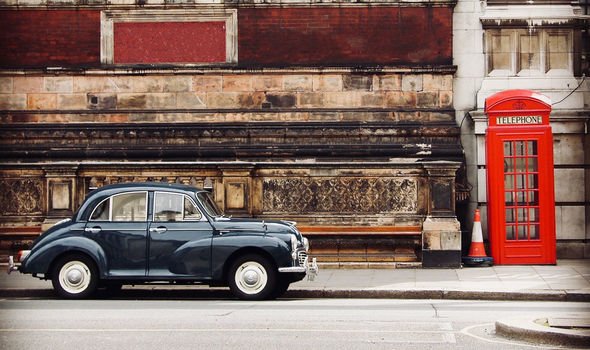 However, some have welcomed the new ULEZ expansion and the removal of some classic models from the road.

One motorist said: “Classic cars are all well and good unless you’re driving behind them and your own car becomes filled with stinking, filthy, black exhaust fumes.

“Unless they’ve had the engine repaired to meet modern emission standards they should be off the roads.”

Another said: “Some old geezer comes to visit in both a Triumph car and a Morris Minor down our road.

“The road where he parks is now littered with big oil stains, something you no longer see with modern cars except supermarket delivery vans.

“I don’t understand the fascination in some of these old cars, they were ugly enough when new.”

Sadiq Khan said he now has an “overwhelming mandate” to push ahead with many of his green initiatives such as the ULEZ expansion.

Any money received from the ULEZ will be used to improve the transport network and air quality in the city.