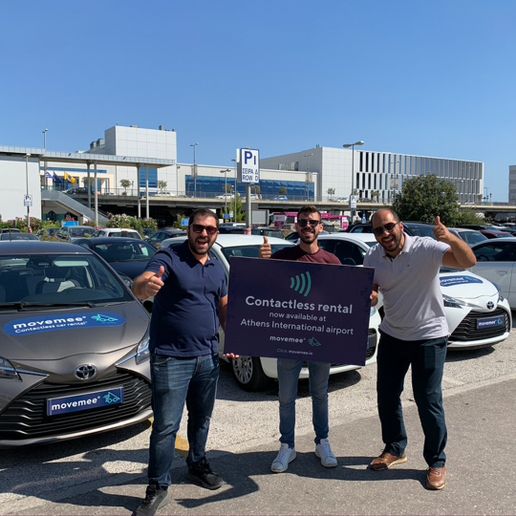 Move Mee, the contactless car rental platform, launched in Athens, Greece last week. Now, customers in Athens will be able to use the Move Mee app to preregister and validate their details, book, pay, and locate and open their vehicle utilising their phone as the key.

Move Mee is working with Zotalis Group to open the service at Athens International Airport and a number of locations in downtown Athens.

"I am really pleased to formally announce the expansion of the Move Mee network to Greece," Move Mee's CCO Phil Henrick said in a statement. "The demand for contactless car rental services continues to grow, with customers seeking a real alternative to reduce physical contact while expediting the rental process itself."

Move Mee, which was officially launched in February, has been rolling out its operations throughout Europe, with plans to expand in North America.