It goes without saying that there’s a renaissance for compact trucks in the US in the form of the Ford Maverick and Hyundai Santa Cruz. Both trucks enjoy popularity in the market, with the Santa Cruz hailed as the fastest-selling new car back in August 2021, while the Maverick garnering 100,000 reservations in the same month it was launched.

That said, something can be said about the emergence of other players to compete in the same segment as the Maverick and Santa Cruz. One of which is said to be coming from General Motors, particularly Chevrolet, and among the top names begin thrown around is a Trailblazer-based pickup. 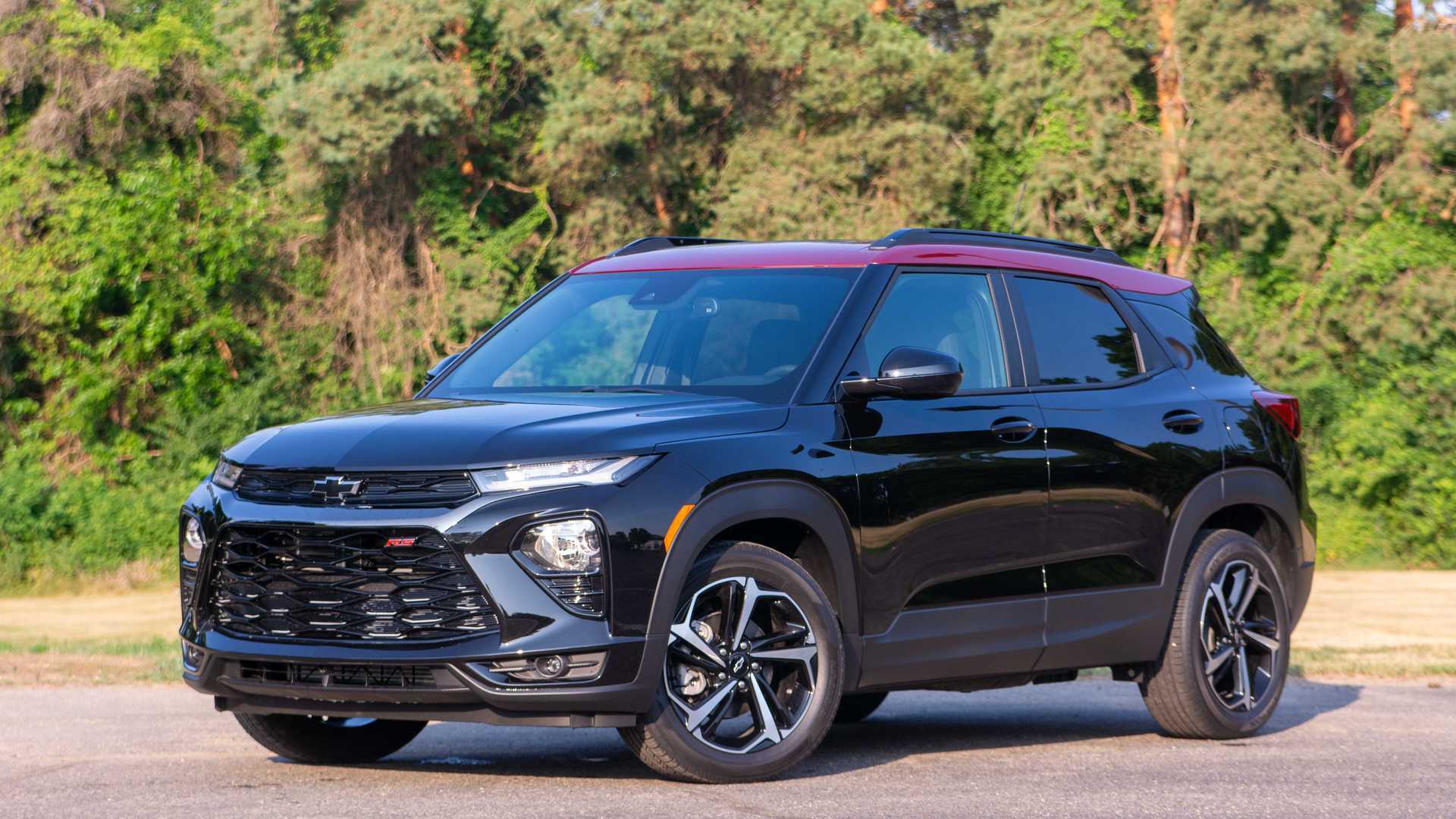 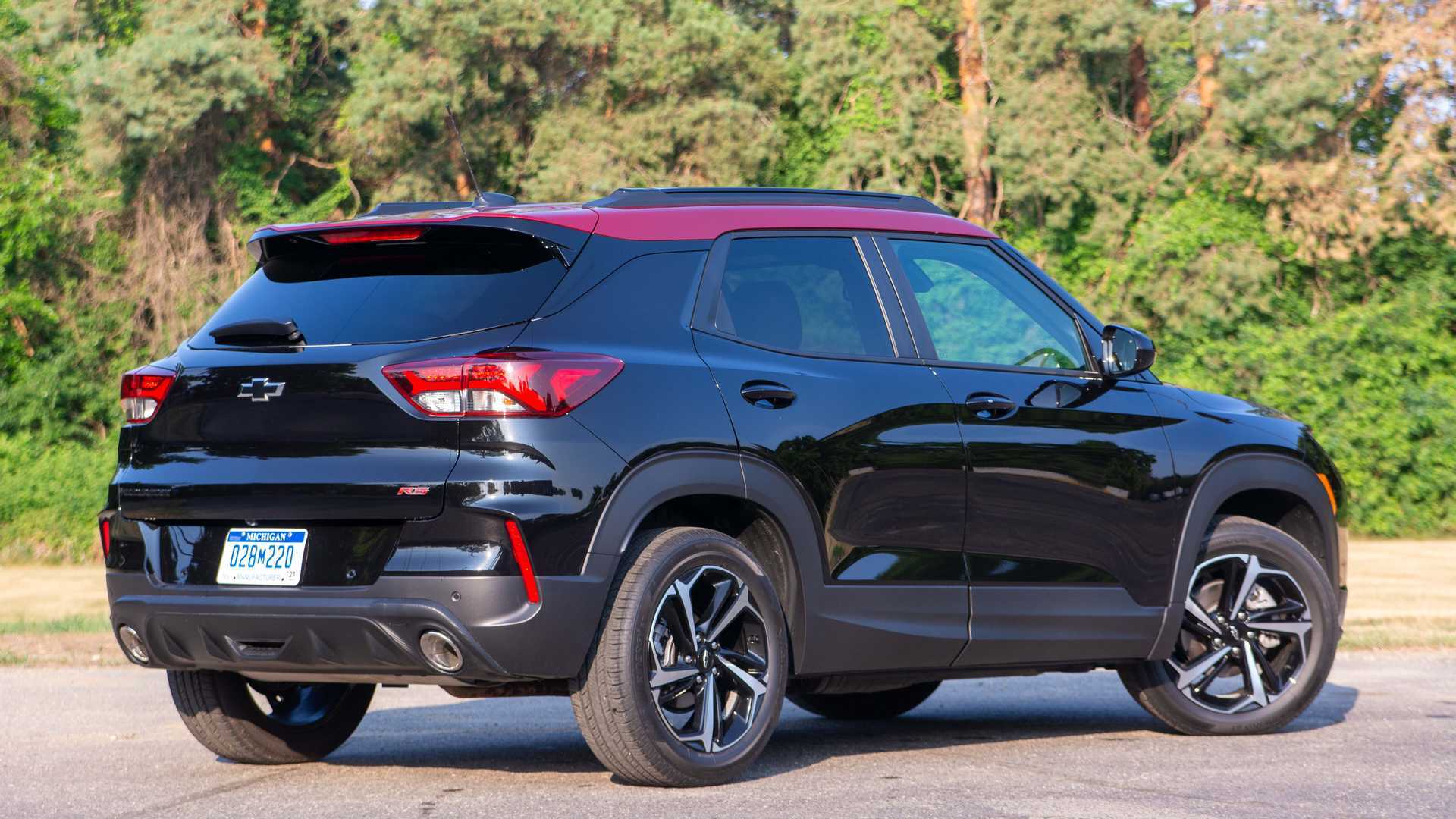 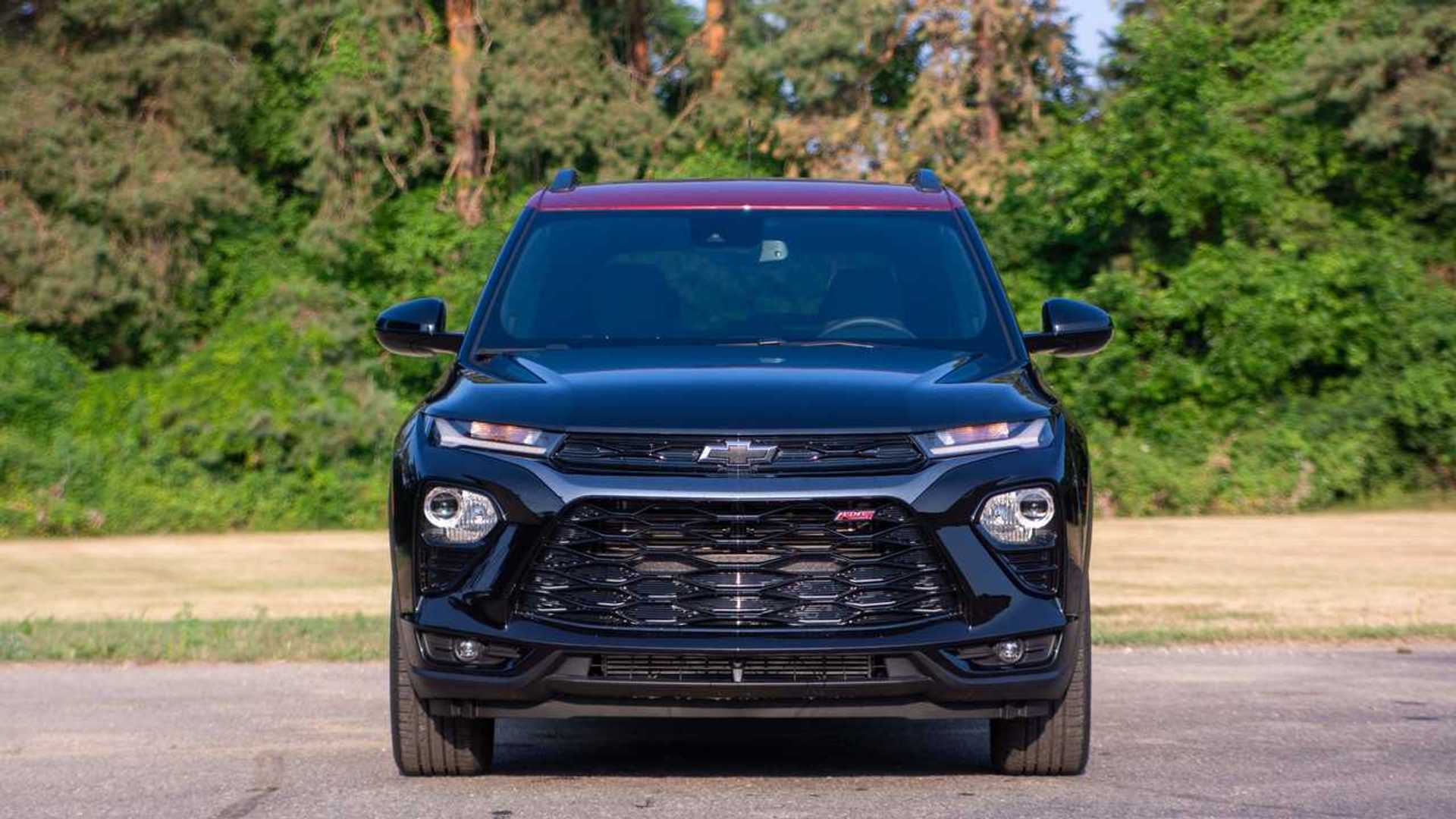 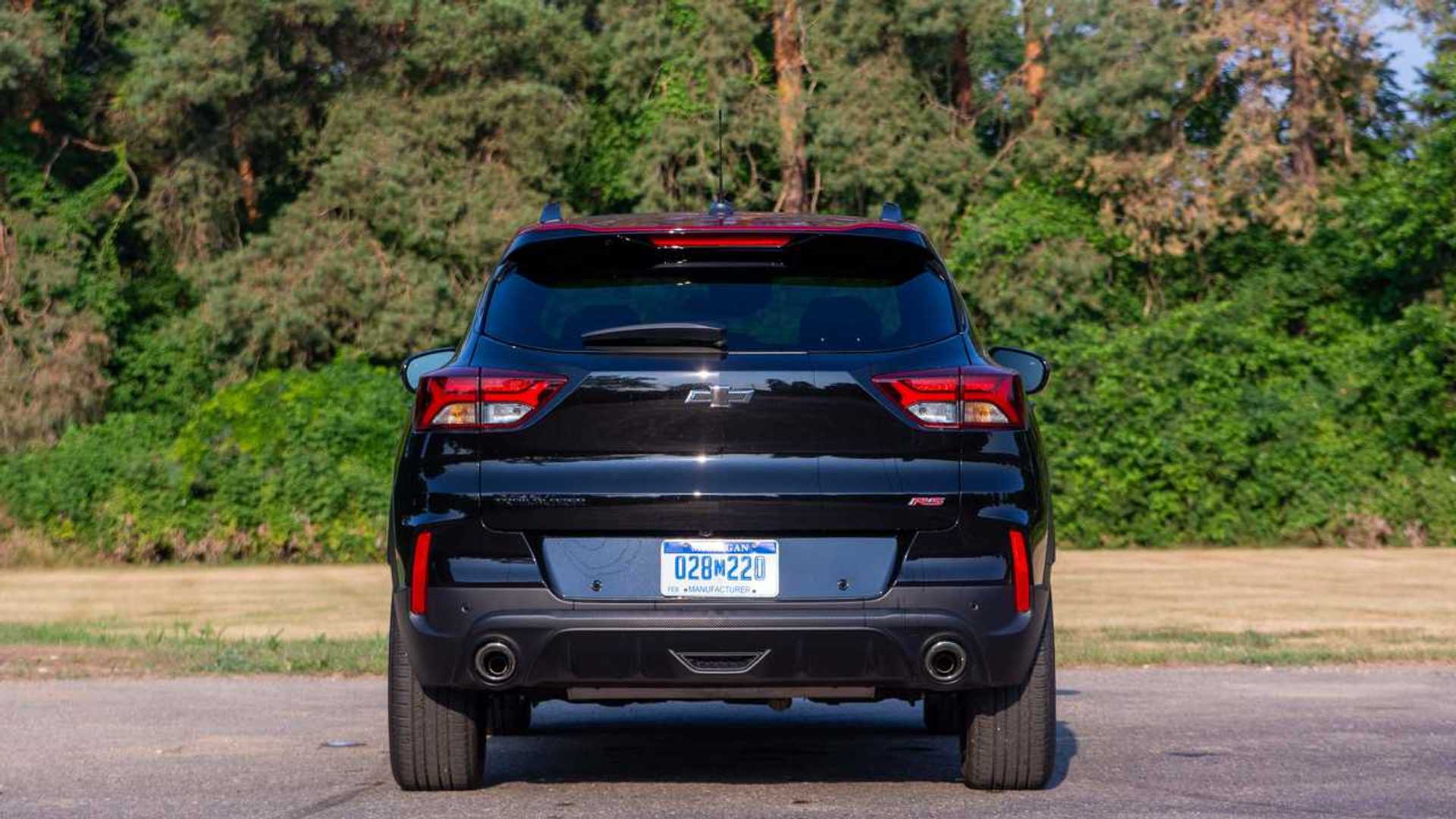 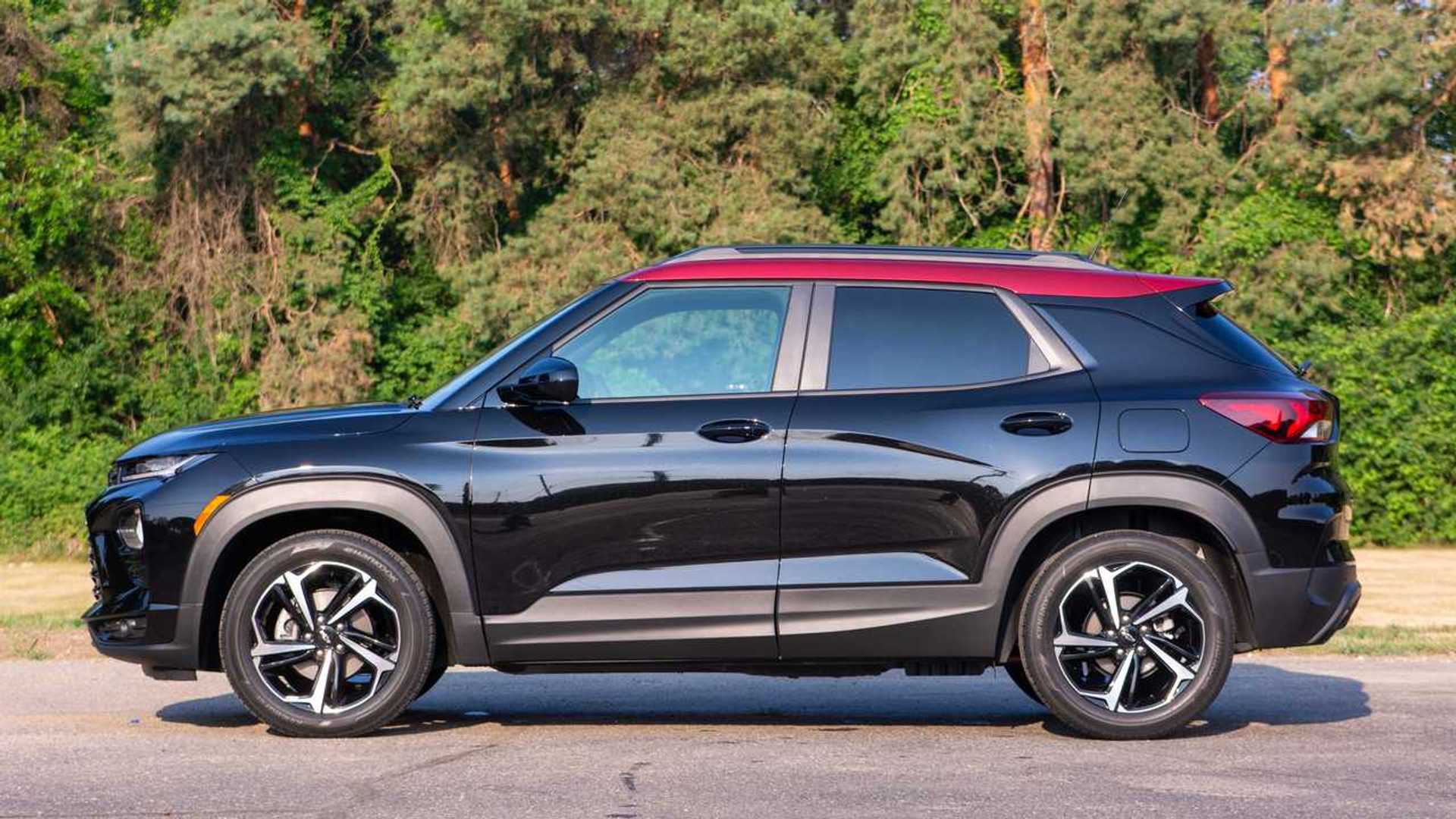 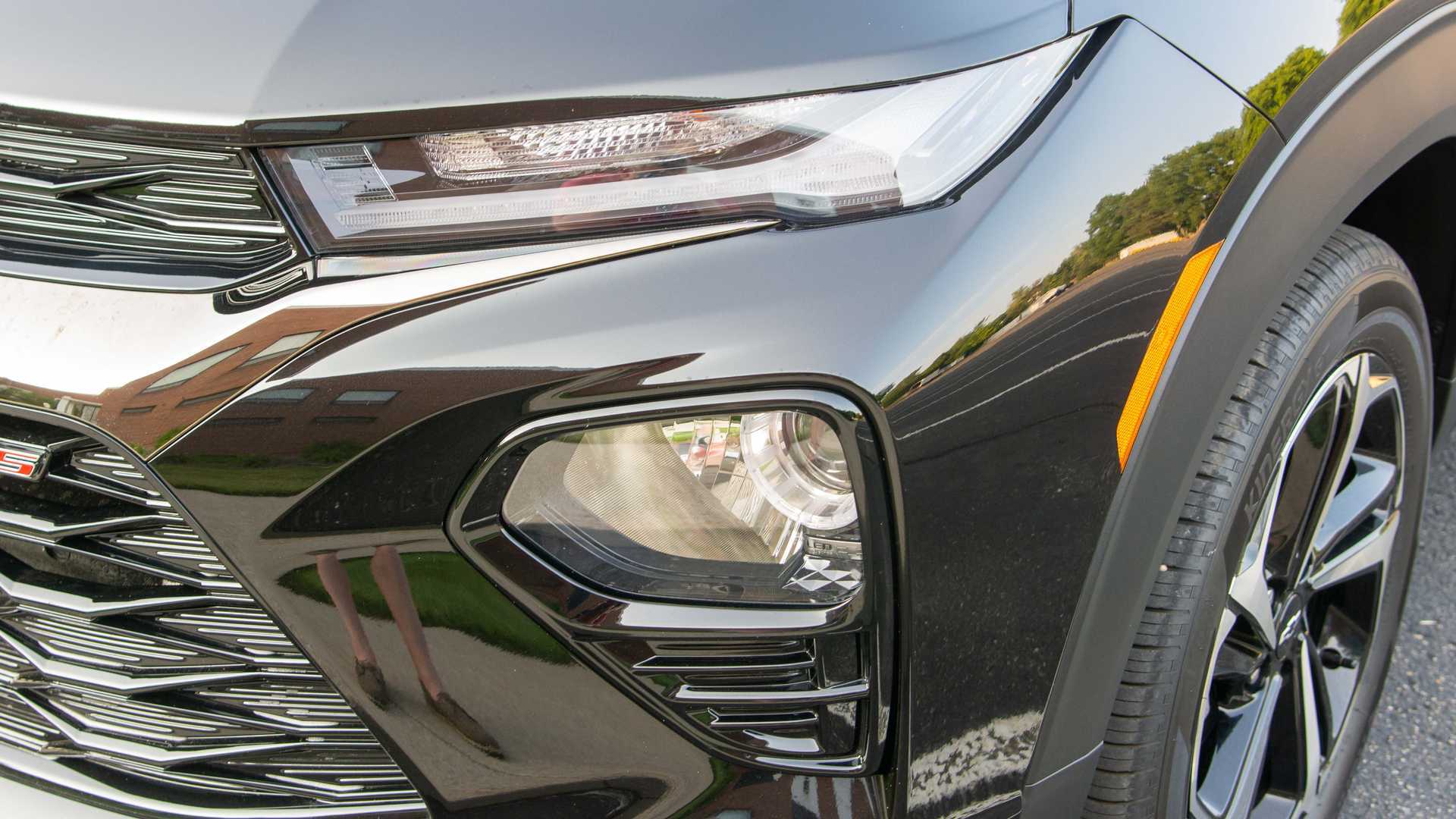 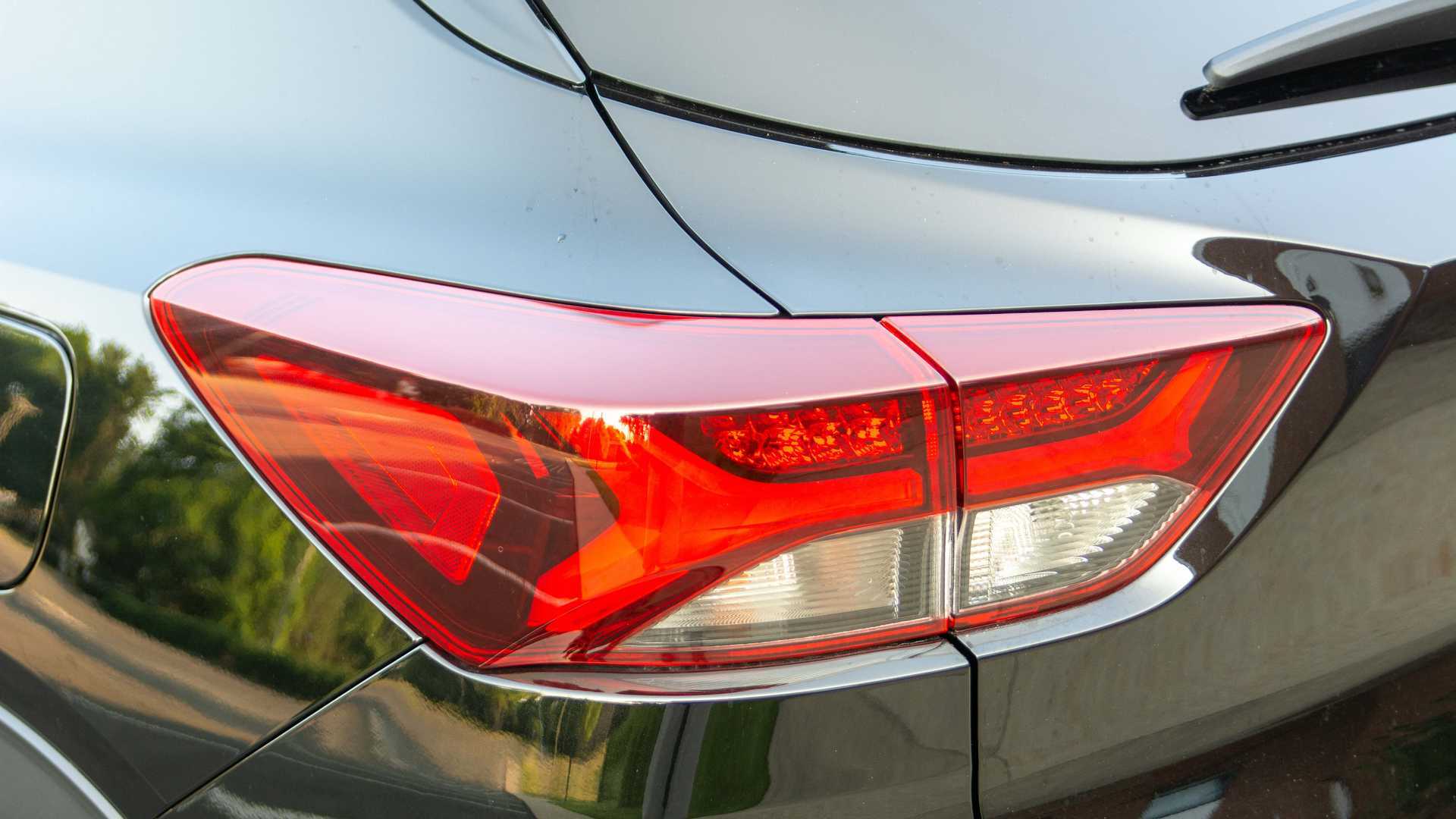 The Chevy Trailblazer, which returned back in 2019 as a compact crossover, isn’t the most competitive platform, to begin with. Its powertrain options aren’t as powerful as the Ford’s and the Hyundai’s, but a compelling case can be picked up in terms of popularity and efficiency, as TFL Car pointed out in its recent Ask Nathan series.

At this point, GM has already sold 80,000 units of the Trailblazer so far, which is a good number for the compact crossover. Will that reflect on a pickup truck counterpart? That’s something that will depend again on the numbers.

For a Trailblazer-based pickup to be successful, it should be priced lower than the Maverick and should compete with its fuel economy. The Maverick Hybrid is currently rated at 42 mpg in the city by EPA, with a starting price of $19,995 (sans destination).

If Chevy will come up with a small pickup at around $18,000 with mpg numbers that are better, if not at par, than the Maverick, it should be an attractive buy.

Then again, that’s a huge “if” and something we’ll keep an eye on in the months to come.