Home » Cars ‘failing out of the blue’: Battery issues are the biggest ‘motoring headache’

Cars ‘failing out of the blue’: Battery issues are the biggest ‘motoring headache’

Guide to charging your car battery

The experts have urged drivers to keep their eyes peeled for simple “warning signs” batteries could be about to fail. New data from KwikFit suggests battery issues were the biggest cause of drivers’ most recent breakdown.

The report found almost one in five drivers (17 percent) admitted they had recently been affected by a battery issue.

However, the research said just four percent of drivers were worried about their own batteries.

Instead, the research found drivers were more concerned about suffering from brake failures.

A total of 15 percent of owners admitted to being concerned about brake issues despite just three percent of road users suffering issues. 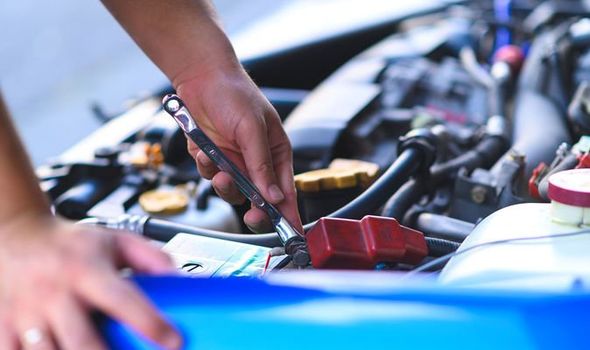 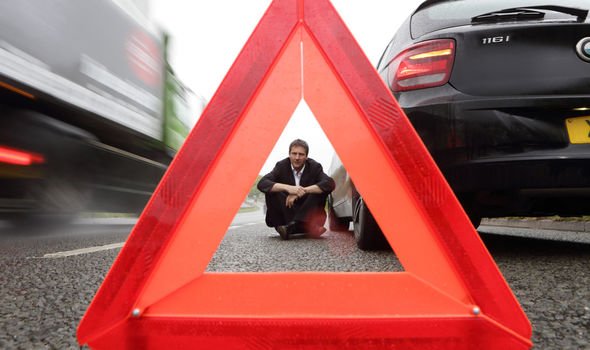 Roger Griggs, communications director at Kwik Fit has urged drivers to keep an eye out for warning signs and to undergo “regular maintenance” to avoid breakdowns.

He said: “It’s clearly vital that drivers keep their brakes in good condition.

“But this new research bears out what we have seen for many years – that one of the most common causes of motoring headaches is a battery problem.

“Sometimes batteries will fail out of the blue, but usually there are warning signs in advance, such as a car taking longer to start on a morning.

“It makes sense for drivers to get their battery checked regularly, that way any problems can be detected before they’re left stranded.

“Although some breakdowns cannot be foreseen, regular maintenance, servicing and health checks can identify potential problems in advance and keep a car running smoothly and safely, as well as avoiding costly bills.”

KwikFit’s analysis found drivers were most concerned about the possible price of breakdown repairs.

KwikFit’s analysis found a total of 43 percent of women and 35 percent of men were most concerned about the price of breakdown repairs.

On average, male drivers paid £304.90 for their most recent repair bill, £20 more than the average paid by female drivers.

Drivers in London were most likely to pay the highest price for a vehicle repair with an average bill of over £430.

This was still £100 more than the second most expensive region in the South East which had an average charge of £335. 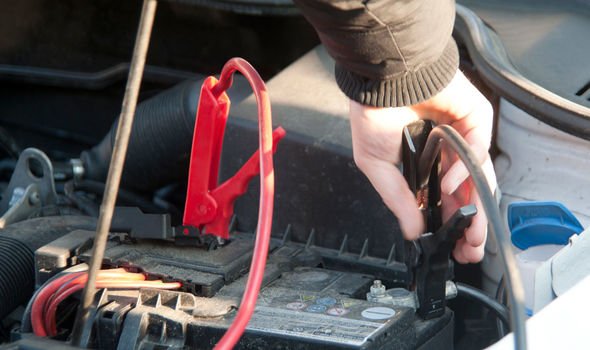 The London repair bill was also double the cost of repairs in the cheapest region of Wales where drivers pay just £220 to get their car repaired.

Mr Griggs added: “As many people start to head out further afield as restrictions ease, we encourage all drivers to ensure their cars are in peak condition after months of little use.

“Any driver who needs advice can come and visit any of our centres where our teams will be happy to help.”