Home » Car Reviews » Car tax increase being pushed by Government ministers – will your tax go up in 2021?

Car tax increase being pushed by Government ministers – will your tax go up in 2021?

Car tax Vehicle Excise Duty (VED) costs may rise as early as 2021 to offer a “stronger incentive” to purchase fully electric models. The CCC says “more could be done” to put buyers off purchasing highly polluting petrol and diesel cars which would help the government meet its 2050 zero carbon target.

VED car tax charges are paid by all vehicles which emit carbon emissions with a sliding scale of costs depending on how high emissions levels are recorded.

Friendlier cars such as hybrids are often faced with low car tax costs while gas-guzzling diesel cars have the highest charges.

However the CCC says more was needed to “strengthen incentives” and “discourage” motorists to purchase traditional cars. 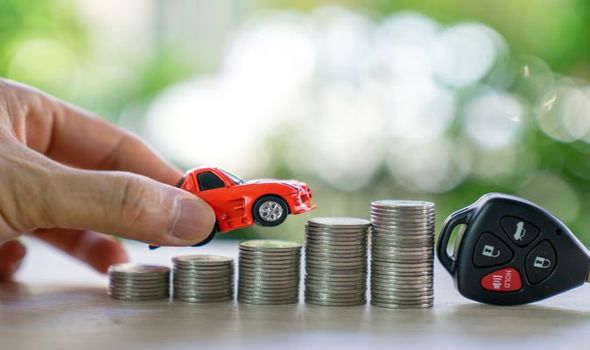 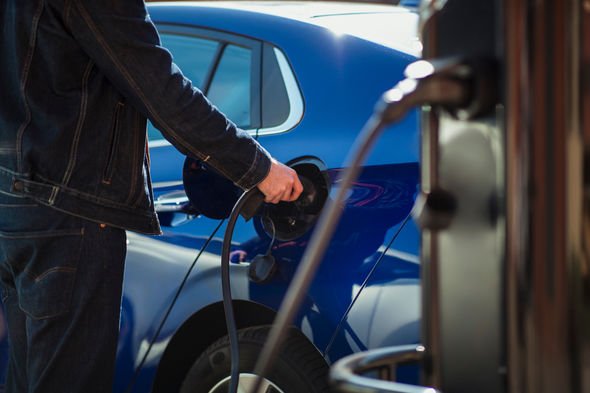 “More could be done with Vehicle Excise Duty to strengthen incentives for all buyers and to discourage the most polluting vehicle purchases.”

The CCC has highlighted the changes would “halt the shift” towards larger emitting cars with changes introduced as early as 2021.

However, electric car owners are not safe from any future price rises with the CCC confirming a consultation on VED for electric cars has been launched.

This may be a warning that VED car tax rates could also rise for electric car owners despite this being a firm incentive to make the switch.

“VED rates could play a larger part in this package, with potential for purchase subsidies to scale down over time as battery costs fall.”

Under the group’s plans to decarbonise transport, the CCC has also pushed the government to reduce the petrol and diesel sales ban from 2035 to 2032.

They have also urged the government to strengthen schemes to support walking, cycling and public transport.

Ian Johnston, CEO of Engenie backed the proposals which he claims would be a “once in a  lifetime” opportunity to bring about change in low carbon transport. 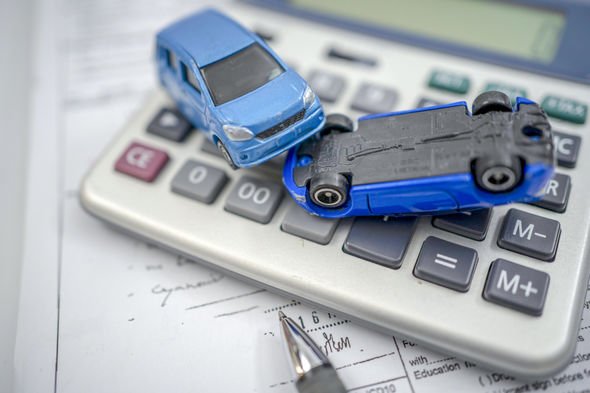 He added: “Electric vehicles can be the driving force behind our economic recovery but the government must act on these recommendations immediately to avoid being left behind.”

However, other parts of the car industry are concerned by the plans which some say could be unrealistic targets to meet.

Toby Poston, director of corporate affairs at the British Vehicle Rental and Leasing Association (BVRLA) said they did not back pans for a zero emission mandate.

They said the market was “not ready” for those kinds of operating constraints while they also raised concerns about the suggestion of moving forward petrol and diesel car bans.

Mr Poston told Fleet News: “It is too early to say whether 2032 is a realistic target date for the entire new car and van market to go zero-emission.

“In the fleet sector, the zero emission vehicle outlook varies considerably depending on what type of vehicle you are using and what your operating model is.”