Car tax changes introduced from yesterday will see petrol and diesel drivers forced to pay £8 per day to use many of Birmingham city centre’s main roads. Heavy Goods Vehicles such as lorries, buses and coaches will be forced to pay a higher £50 fee.

The new Clean Air Zone will cover roads inside the A4540 Middleway Ring Road including many of the region’s biggest attractions.

It is believed 25 percent of Birmingham’s traffic will need to pay the charge and are non-compliant with the new rules.

Sarah MacFayden, Head of Policy at Asthma UK and the British Lung Foundation has welcomed the new “robust” changes.

However, she has urged politicians to do more to tackle pollution in the area and warned they cannot rest on their laurels. 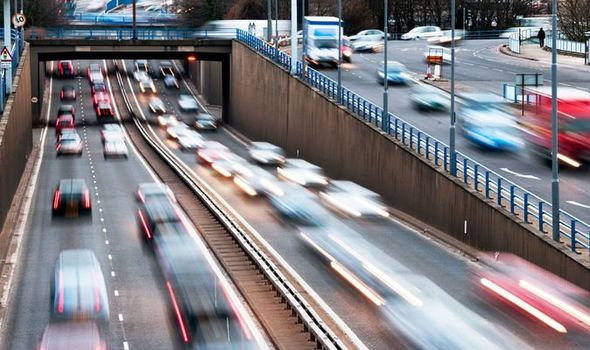 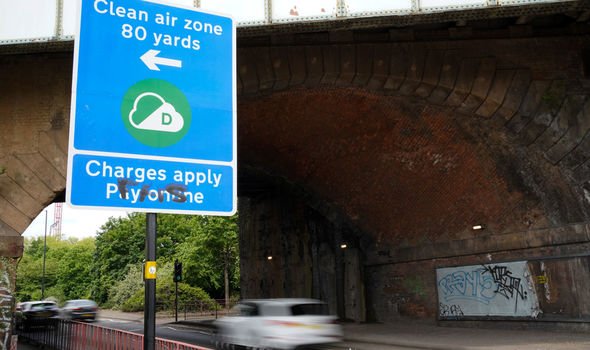 She said: “Birmingham’s clean air zone is a game-changer for public health in the city centre and sets the precedent for the rapid roll-out of clean air plans right across the West Midlands that will protect future generations from the dangers of breathing in dirty air.

“Air pollution is an invisible killer that causes new lung conditions such as lung cancer and worsens existing ones.

“[It has] the potential to trigger life-threatening asthma attacks and flare-ups and can even stunt the growth of children’s lungs.

“Whilst we congratulate Birmingham City Council for introducing such a robust clean air zone, which crucially includes restrictions on private vehicles.

“We are now urging politicians to go further and clear up pollution hotspots throughout the region.

“We need to see wider action to tackle toxic air including safer streets for walking and cycling, cleaner public transport and pollution-busting schemes outside of all schools.”

Local scientists have also praised the interaction of the new Clean Air Zone ro reduce pollution in the region.

In 2020, the average rates were 74 micrograms per cubic metre.

However, the aim of the CAZ scheme is to reduce levels to around 40 micrograms per cubic metre which is more manageable from a health perspective.

He said: “In my opinion, the CAZ is undoubtedly a good idea. 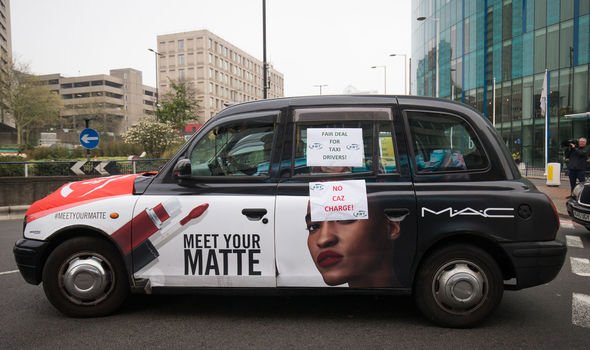 “In many of our cities, but definitely in Birmingham, the levels of many types of pollution and especially nitrogen dioxide (NO2) are high and have been above the guideline levels for a very long time, so it is welcome that these changes are happening.”

He added: “What is interesting about 2020 is those levels were still high despite us being in lockdown, when there were significantly fewer vehicles on the road.

“The live, daily readings from this year are also often exceeding the recommended levels, both of which are telling.”