Car SOS: Experts take a look at a Metro 6R4

Mr Morris said fitting the historic car with a range of new gadgets for a man who was viciously attacked by acid was a “combination” of everything he had perfected. The car featured on last week’s episode on the show but is set to stand out as one of the series highlights.

Speaking to Express.co.uk, he said: “[The best one] is the Beetle. This is a combination of everything I have perfected over the years.

“I bought it all into one. The mechanical, the automation, the control. It was just everything.

“I pushed my own limits purely because of the time. It was three weeks from beginning to end.”

Mr Morris has been dubbed the Welsh Q by the Car S.O.S team, in reference to the James Bond character famed for making lifesaving contraptions out of household tools. 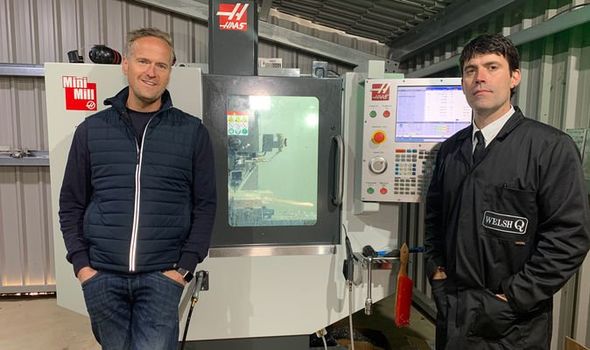 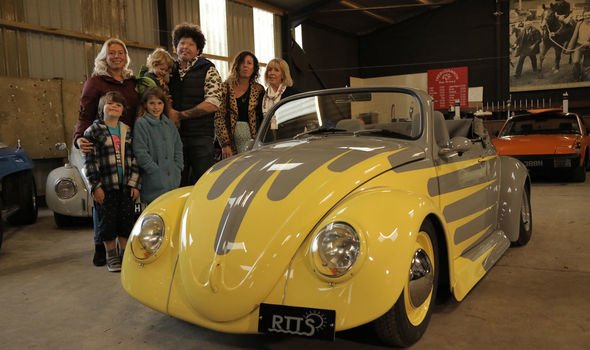 He was tasked with renovating the historic VW Beetle Wizzard for deserving owner Andreas Christopherson who is partly blind after his horrific acid attack.

To battle the issue, Mr Morris installed a camera projected onto a minimalist dashboard which allowed Andreas to look behind him without stretching to see the left-wing mirror.

To keep things simple, all the dials were taken out and replaced with a new minimalist screen which only displays the speedometer and any critical car issues.

Speaking to Express.co.uk, Mr Morris said the idea for the unique workaround was first planted while experimenting behind the wheel.

While driving, Alec quickly squinted with his left eye to replicate the same problem encountered by Andreas.

After a few seconds, he realised he was struggling to see out of the mirror which could be a massive barrier for someone hooping to use the car regularly.

Mr Morris said: “Tim says what can we do to make his life a bit easier, he explained this car was a bit of a therapy project and he explained the Run to the Sun stuff.

“He explained what he was still struggling with as a result of what happened.

“And he starts talking about his vision and I’m driving and I close my left eye while I’m driving. Then it dawned on me then.

“I was speaking to Tim and I’m looking at my wing mirrors as I’m driving.

“I thought this guy has got terrible trouble with the left-wing mirror, Tim said yeah I was thinking something along the same lines.

“So we were brainstorming as I’m driving. I threw some ideas out there and Tim said ‘Look that’s amazing, go off and make it.” 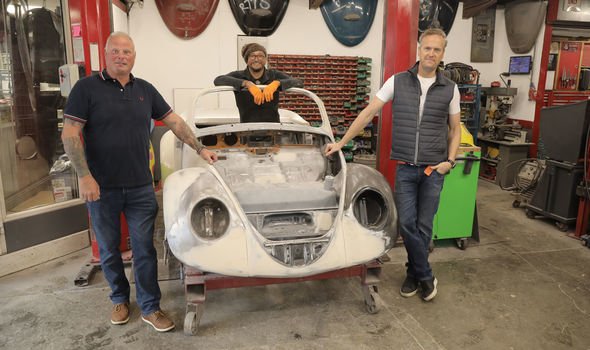 He added: “There were so many moments in the project because the time I had was nothing and I really stretched what could be done in that time.

“I’ve worked all night a couple of times on it because they were filming the next day. In so many times I thought right this just ain’t worth it.

“But looking back now, I was there at the reveal and I was watching Andreas driving the car and his immediate comments of how beneficial this is for him to enjoy the car, it made it worthwhile.”