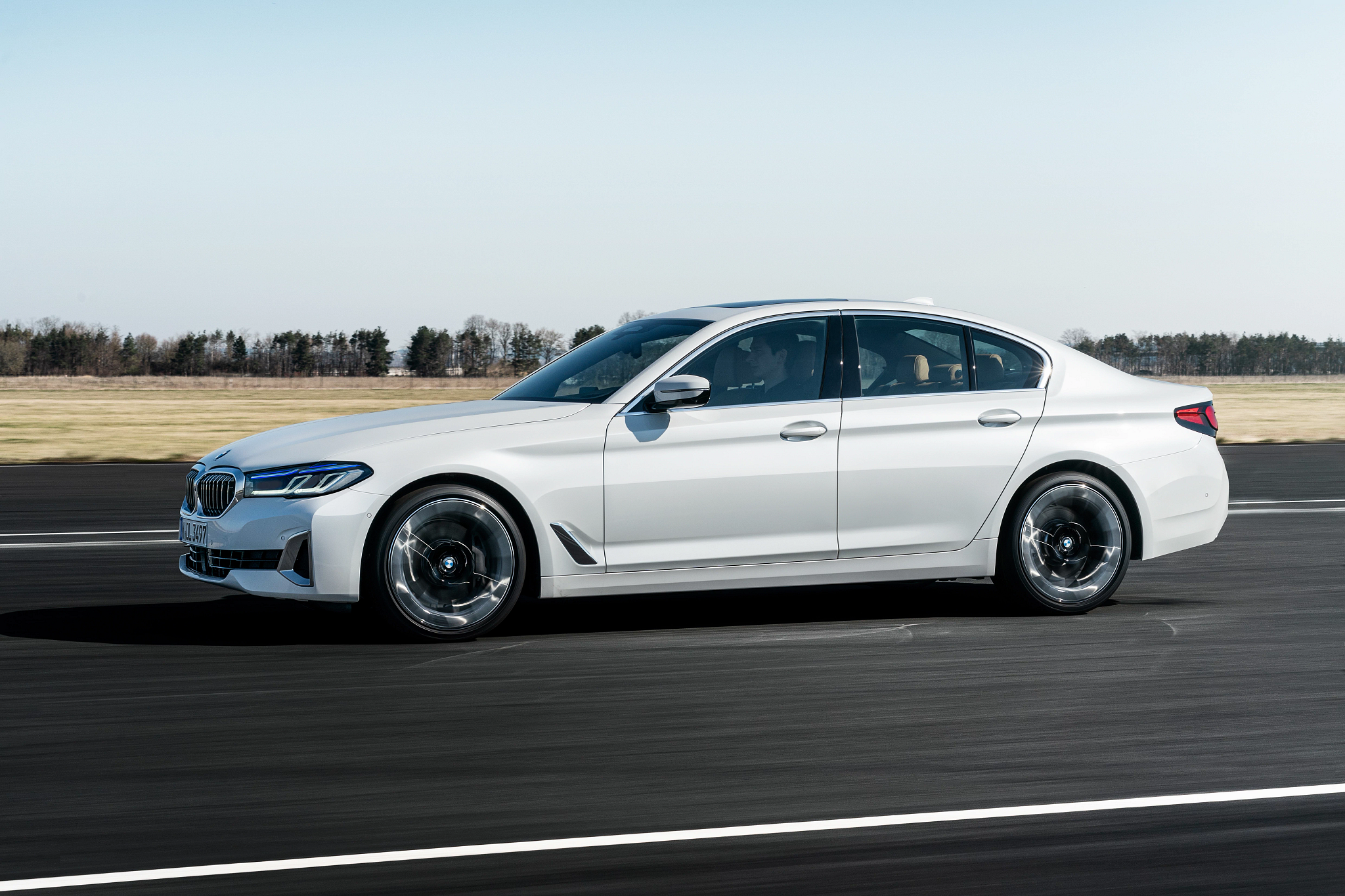 BMW’s latest round of technology updates improves its in-car software, offering updated features and additional connectivity, and will be available on certain new cars built in July or later — such as the refreshed 2021 5 Series — and as an over-the-air update for some models, as well. BMW also announced plans to offer over-the-air updates to customers as a way to add new features to their BMW after purchase.

BMW says that “[i]n the near future, additional functions will be added that can access the vehicle’s existing hardware and software, such as certain comfort functions or driver assistance systems.” Similar to Tesla, the automaker plans to sell vehicles fully equipped with a variety of features that are either activated at the time of purchase or that can be activated later — for a fee — using over-the-air updates. BMW also touts this as a way for a second owner to equip a used BMW to their desires.

Announced in conjunction with Apple, the BMW digital key allows iPhone users to unlock and start their BMW using their iPhone. Owners can also share the digital key to other iPhone users and set certain vehicle restrictions to things like maximum speed or available horsepower. Since this feature requires in-car near-field communication hardware, it won’t be available except in newly built cars.

BMW’s updated in-car native navigation system has been updated with what BMW believes is a more intuitive and easy-to-use interface. It will also show users information about destinations, including images, hours of operation, ratings and parking details. Plug-in hybrid and all-electric BMWs also gain charging-station information, and the car will even display nearby points of interest for owners to investigate while their car is charging.

BMW’s integrated personal assistant software gets a new look and additional features, such as being able to open and close the vehicle’s windows using a voice command. According to BMW, approximately 70% of BMW owners currently use voice commands, and the company expects that number to increase in the future.