Changing a car’s exterior color with the press of a button sounds like science fiction, but the technology to achieve this has been in development for well over a decade. It has yet to reach mass production, but BMW’s new iX Flow concept shows that at least one automaker is trying to bring it to fruition. It can’t switch from red to black to blue just yet, but the iX Flow, which debuted at this year’s CES, is a good first step in that direction.

The iX Flow achieves its color-changing exterior by using E Ink, the stuff that powers the paper-like displays of e-readers like the Amazon Kindle. BMW covered the iX in a custom wrap that contains millions of microcapsules of E Ink – equivalent to the thickness of a human hair. Each capsule is filled with negatively charged white pigments and positively charged black ones. An electrical field then causes either the white or black pigments to collect at the microcapsules’ surface. 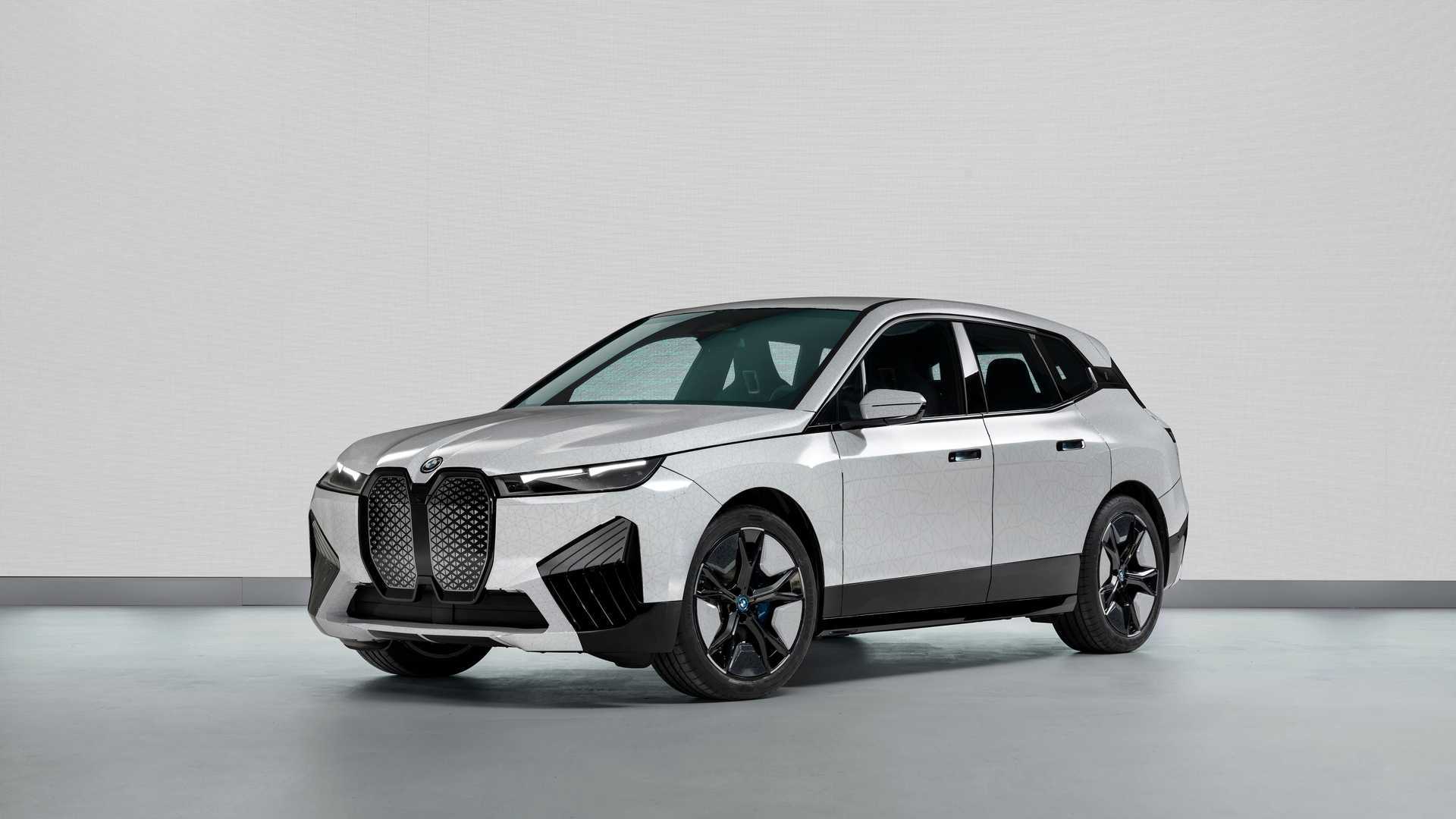 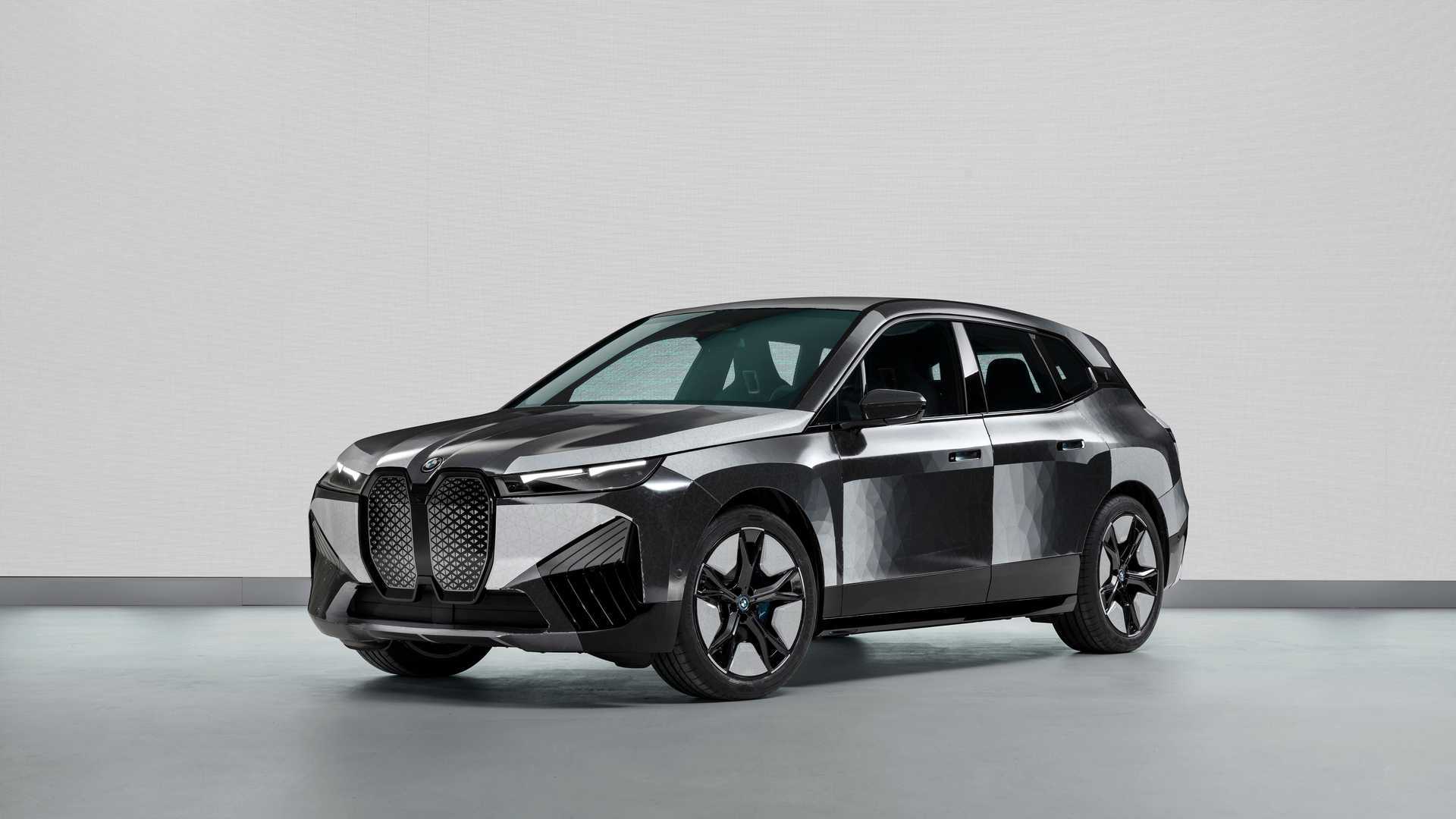 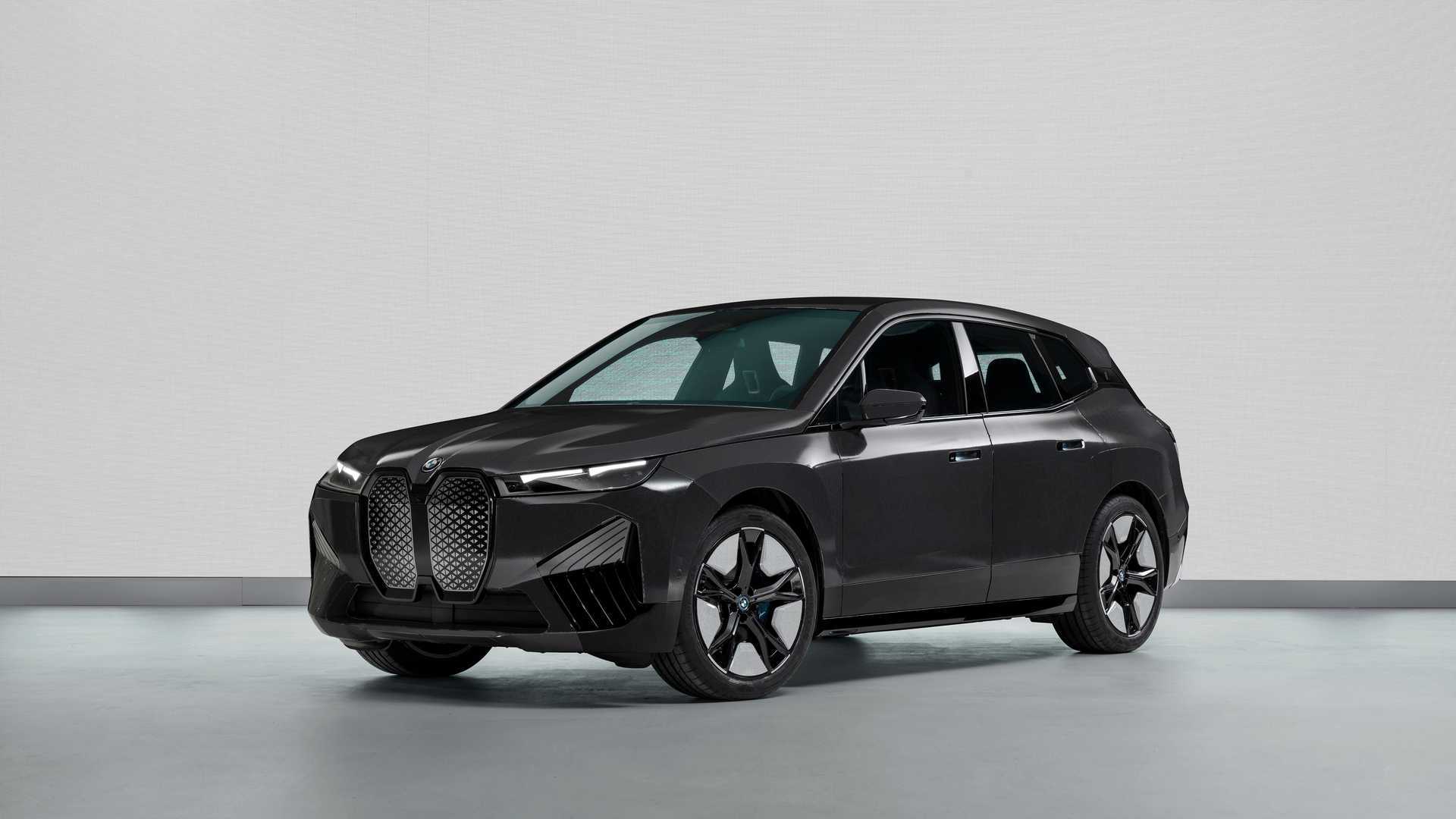 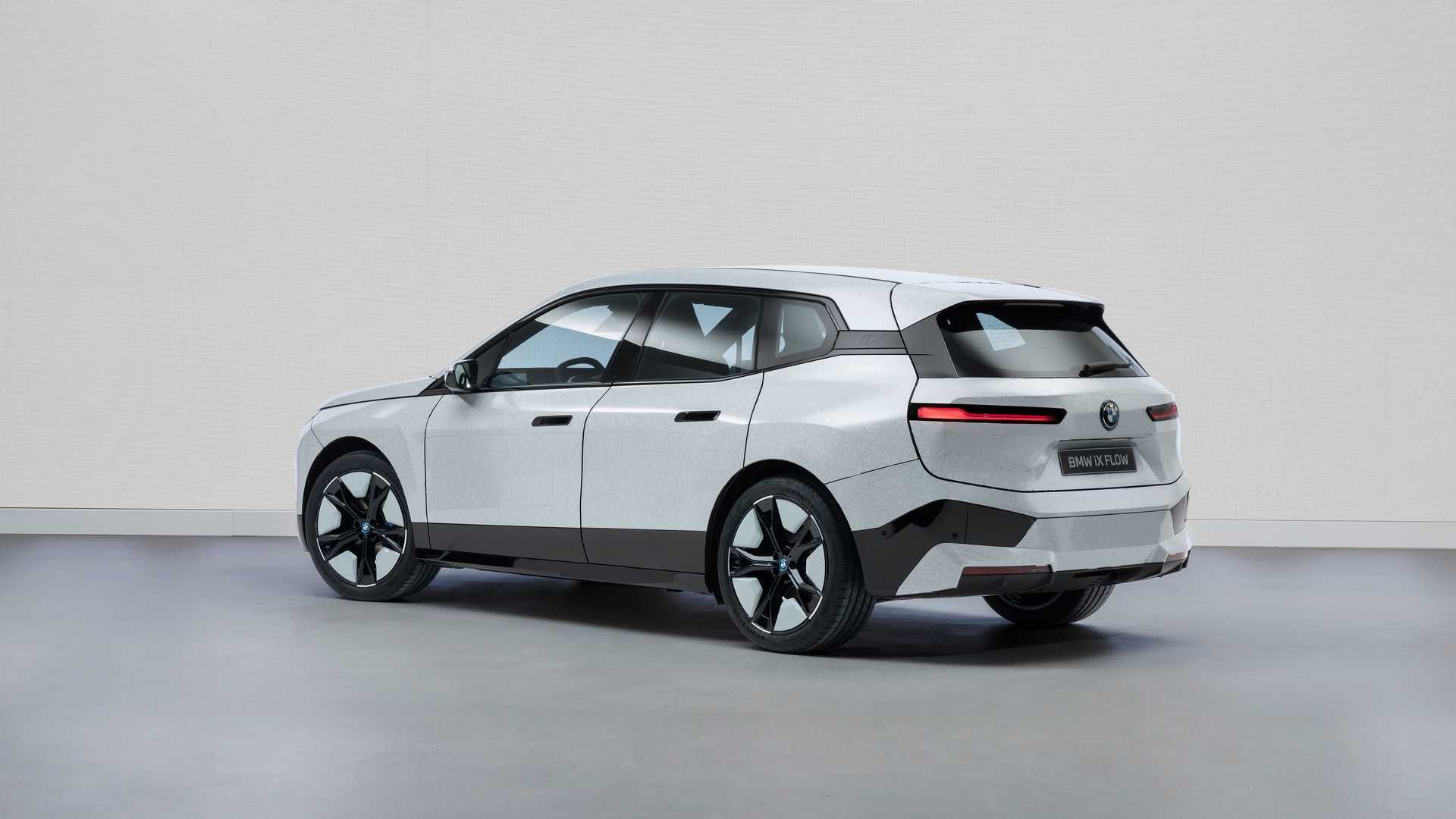 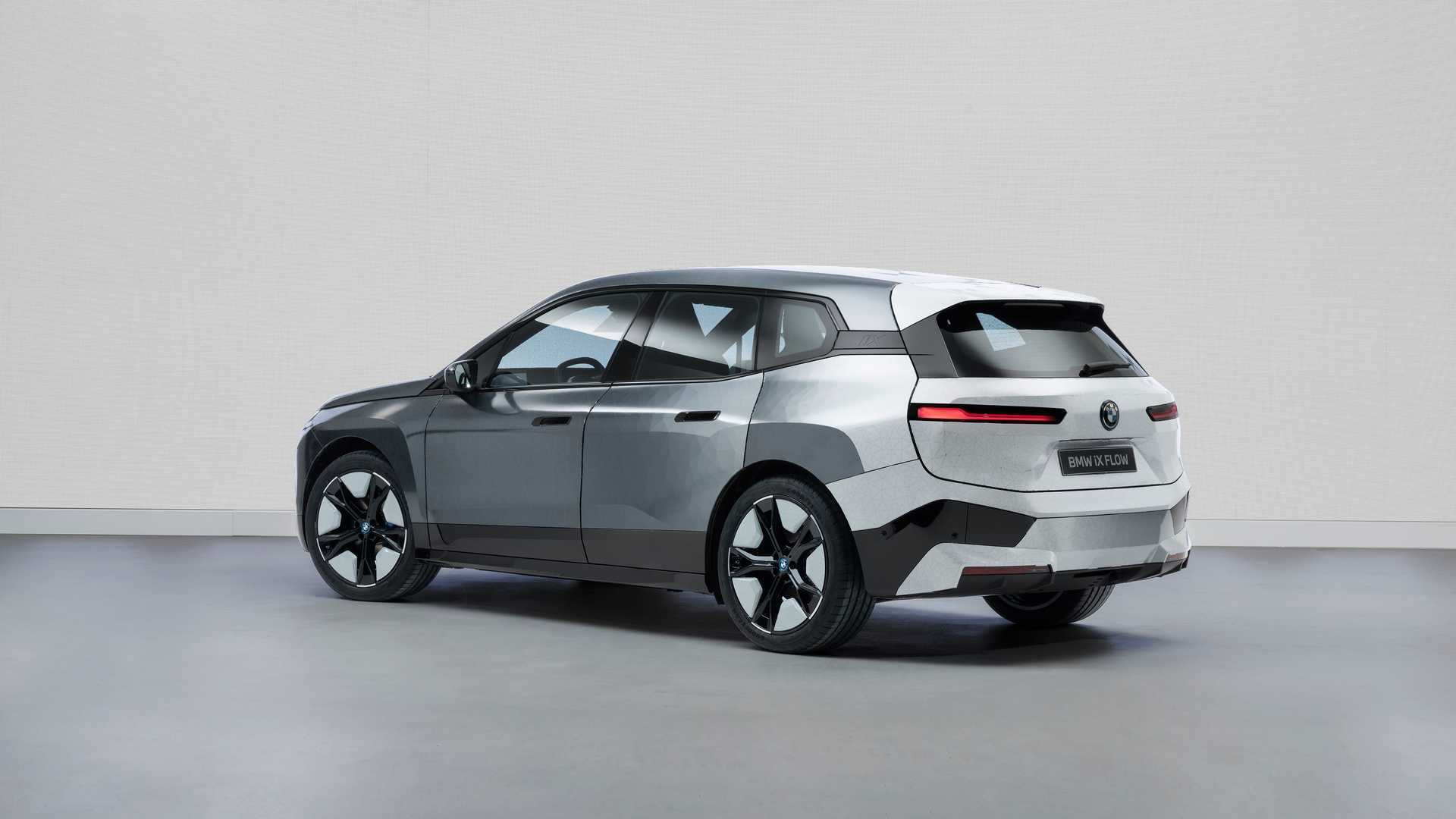 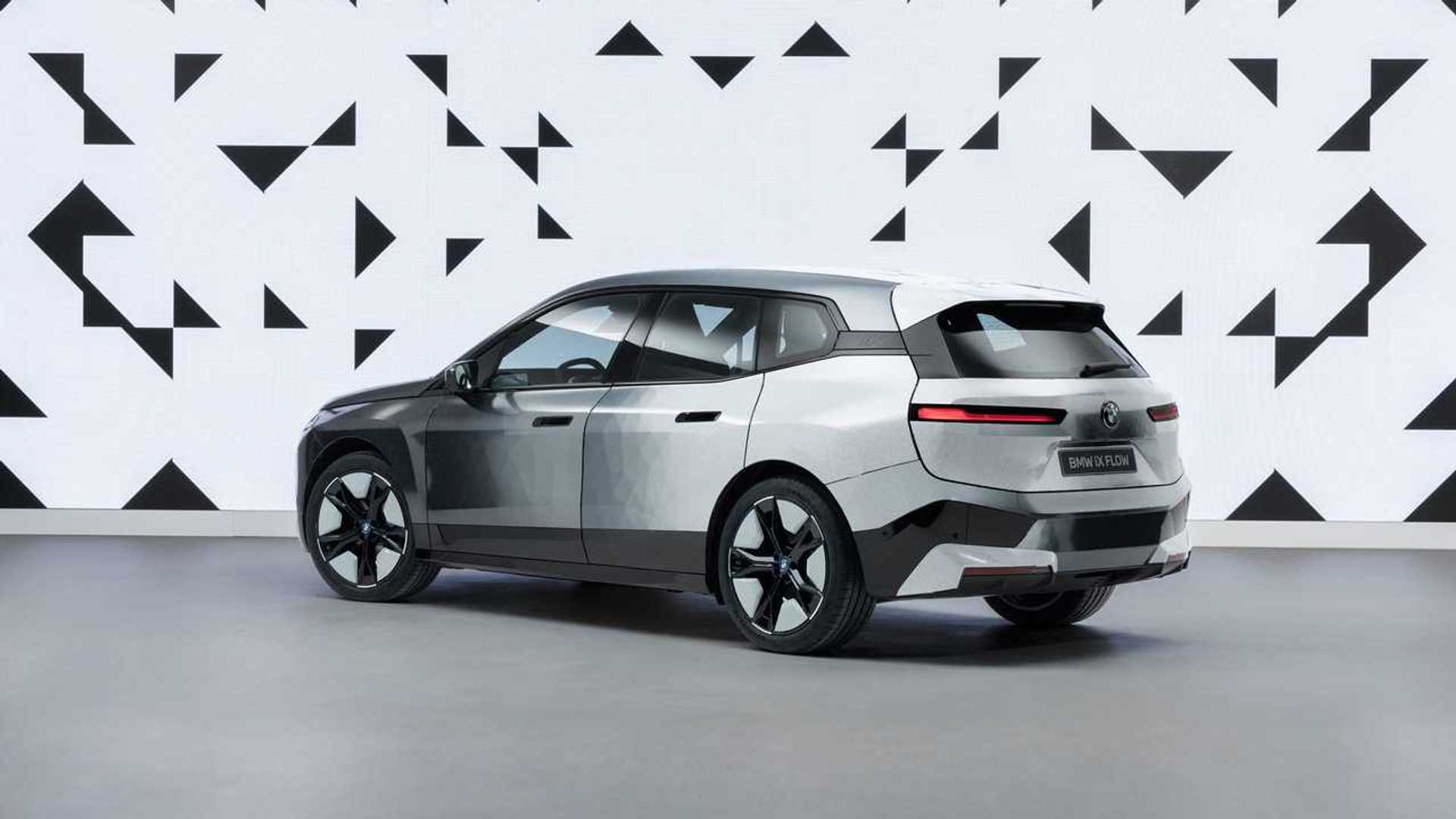 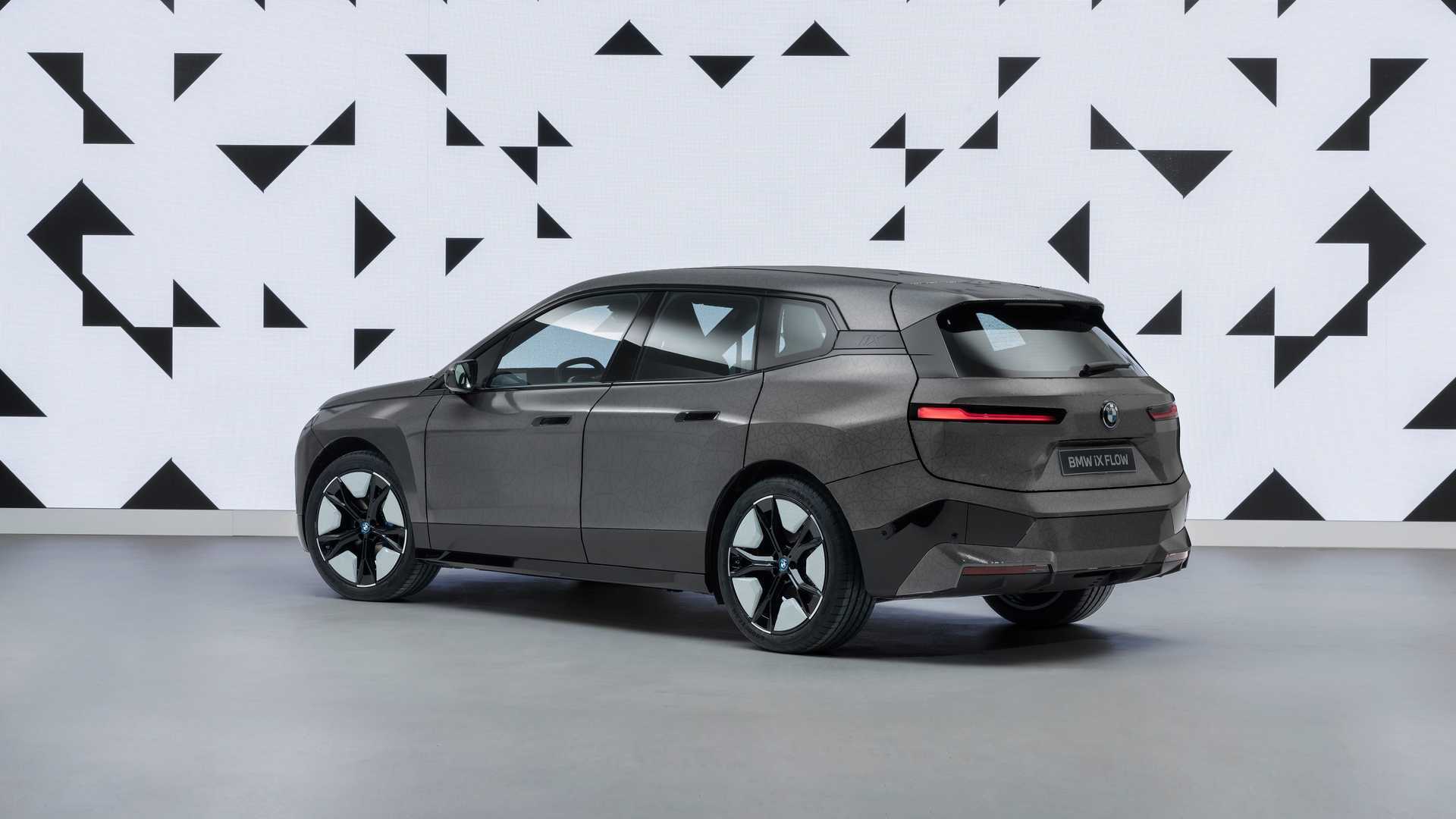 Changing from gray to white might not seem like a huge achievement, but the simple color-changing palette has real-world uses right now. BMW notes that changing the car from white to gray can help heat or cool the car’s interior, depending on the season. Reflecting the summer sun’s hot rays with the white exterior could make it easier to cool while absorbing all the warmth of the winter sun while the darker shade could reduce the time needed to heat the interior on a frigid morning.

The electrophoretic technology is energy efficient, too, with the current only needing to flow when changing the color. BMW is advertising the technology as a way for owners to express themselves further as they wish, liking it to a fashion or status symbol. BMW doesn’t say if the technology will ever arrive on a production car, but it’d be a great feature to charge people $15 a month to access.