BMW has been heavily criticized for some of its latest designs as the iX electric SUV along with the M3 and M4 have all generated quite the controversy due to their unconventional grille designs. Company officials have stated the bold design approach will continue despite “brutal” feedback, adding that a “good design is not about pretty or ugly.” Now, the German luxury marque is talking about designs from other companies.

In an interview with Reuters regarding dedicated electric vehicles, CEO Oliver Zipse said all of them have a similar design: “If you look at what’s happening in the market with these (dedicated electric) platforms, the cars all look alike. BMW serves very specific, high-paying customers, I think they don’t want cars who all look alike.”

However, many will beg to differ. The Ford Mustang Mach-E looks nothing like the Tesla Model Y while the upcoming Mercedes EQE won’t have anything in common in terms of design with the Model S. Ok, perhaps these comparisons are not entirely fair since we’re talking about dedicated platforms developed by separate brands.

But we don’t even have to compare two cars from brands that have nothing in common as the Kia EV6 is substantially different than the Hyundai Ioniq 5 even though the two ride on the same E-GMP platform. Spy shots of the Genesis GV60 (name not confirmed) electric crossover have already revealed it will have a proprietary design by following the “Two Lines” theme.

There’s also the new Nissan Ariya, which is being twinned with an electric Megane crossover that will have an all-Renault design while utilizing the same CMF-EV architecture. Suffice it to say, automakers in the business of coming out with dedicated EVs are doing their work to separate two platform-sharing models. Yes, the Cupra Born will look a lot like an ID.3, but that’s just one example against many others showing differentiated designs. 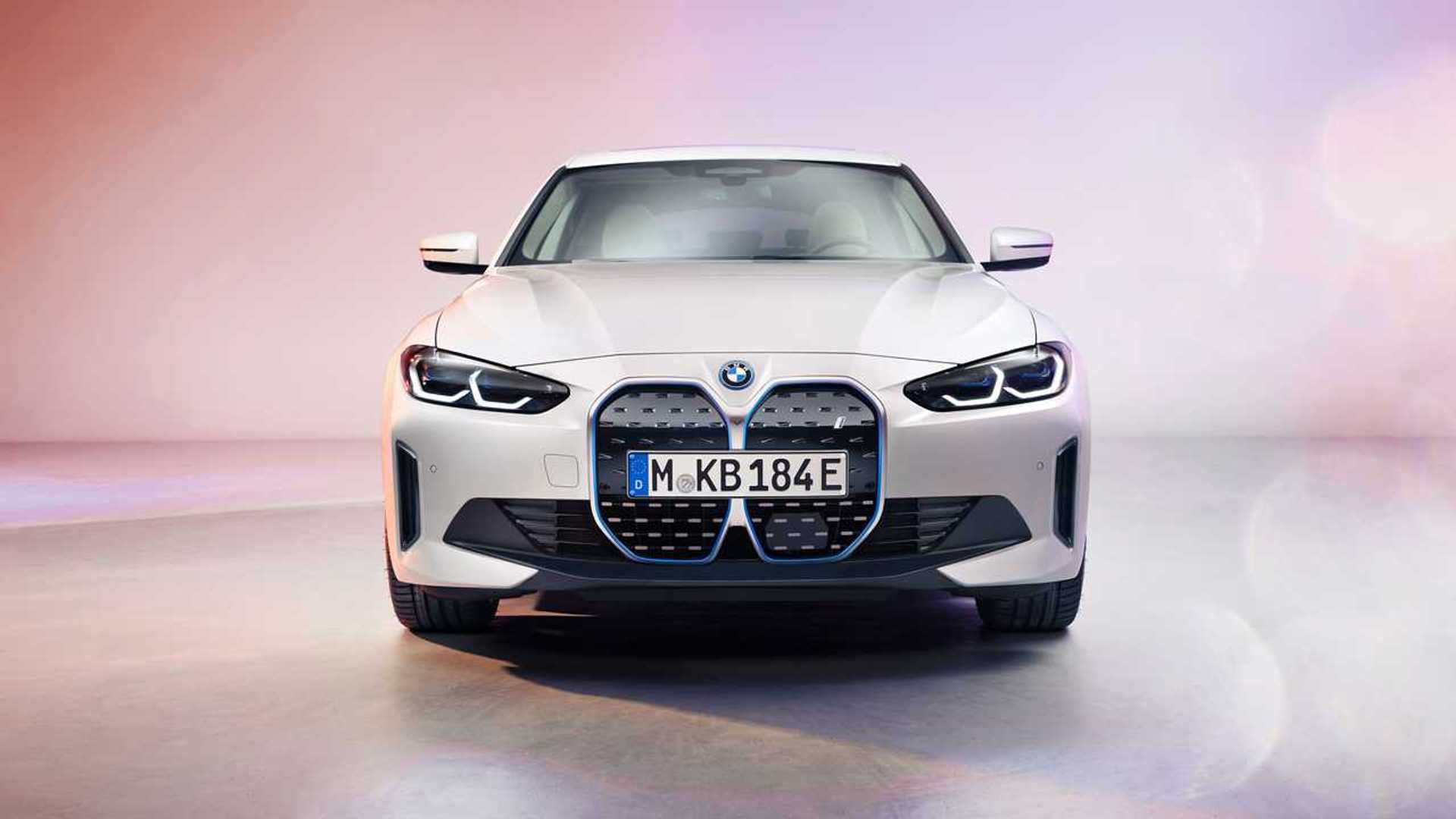 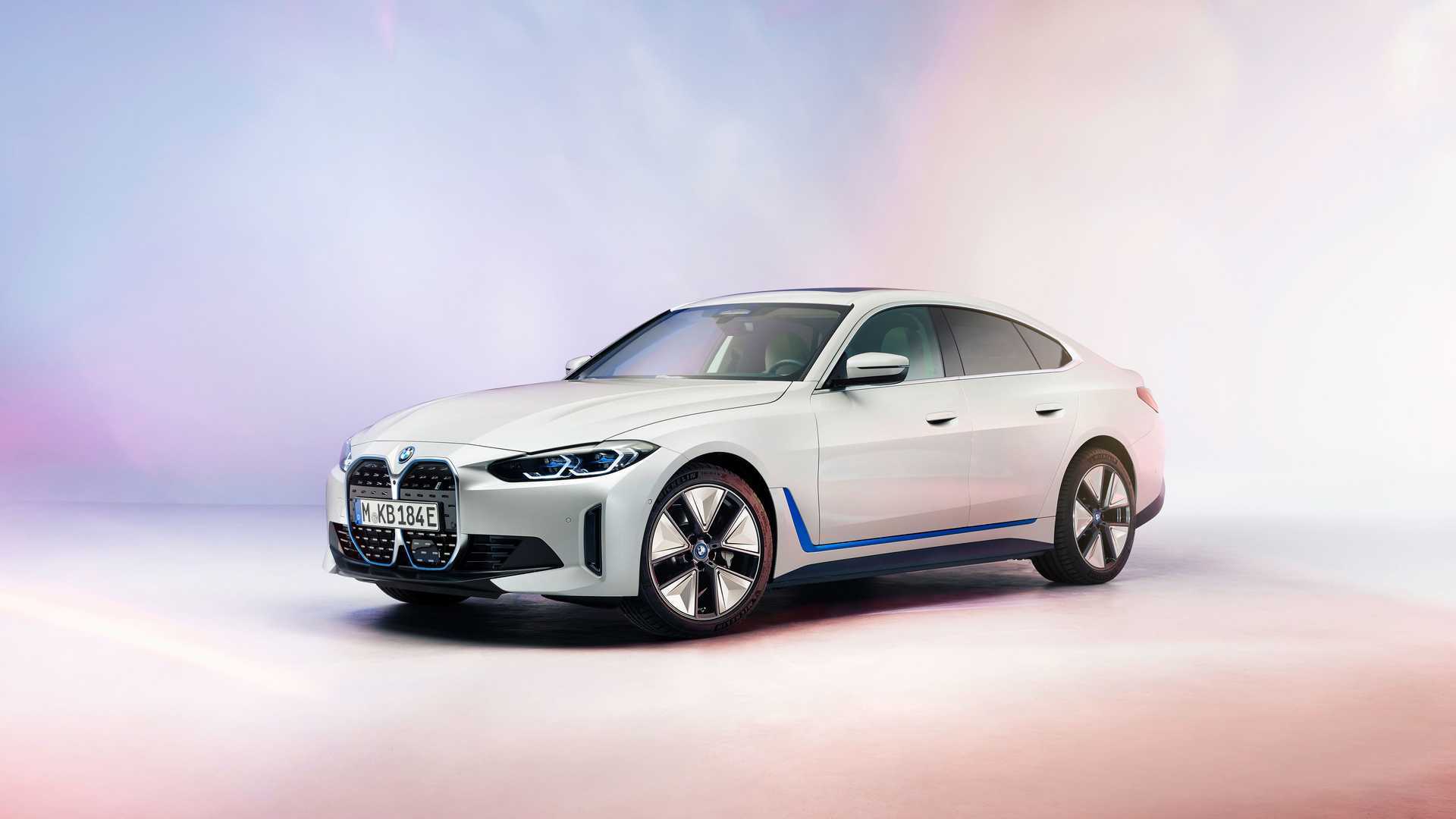 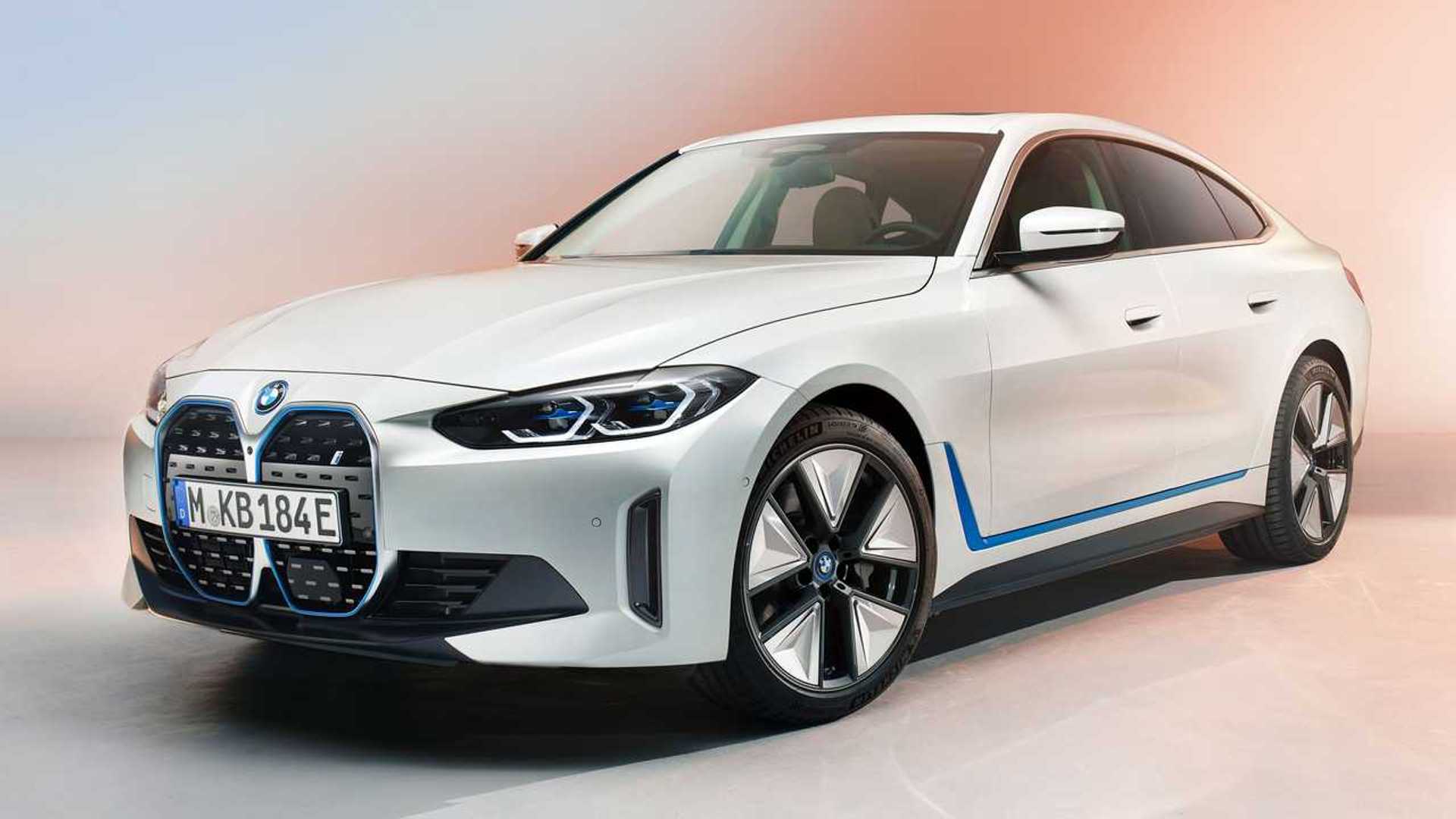 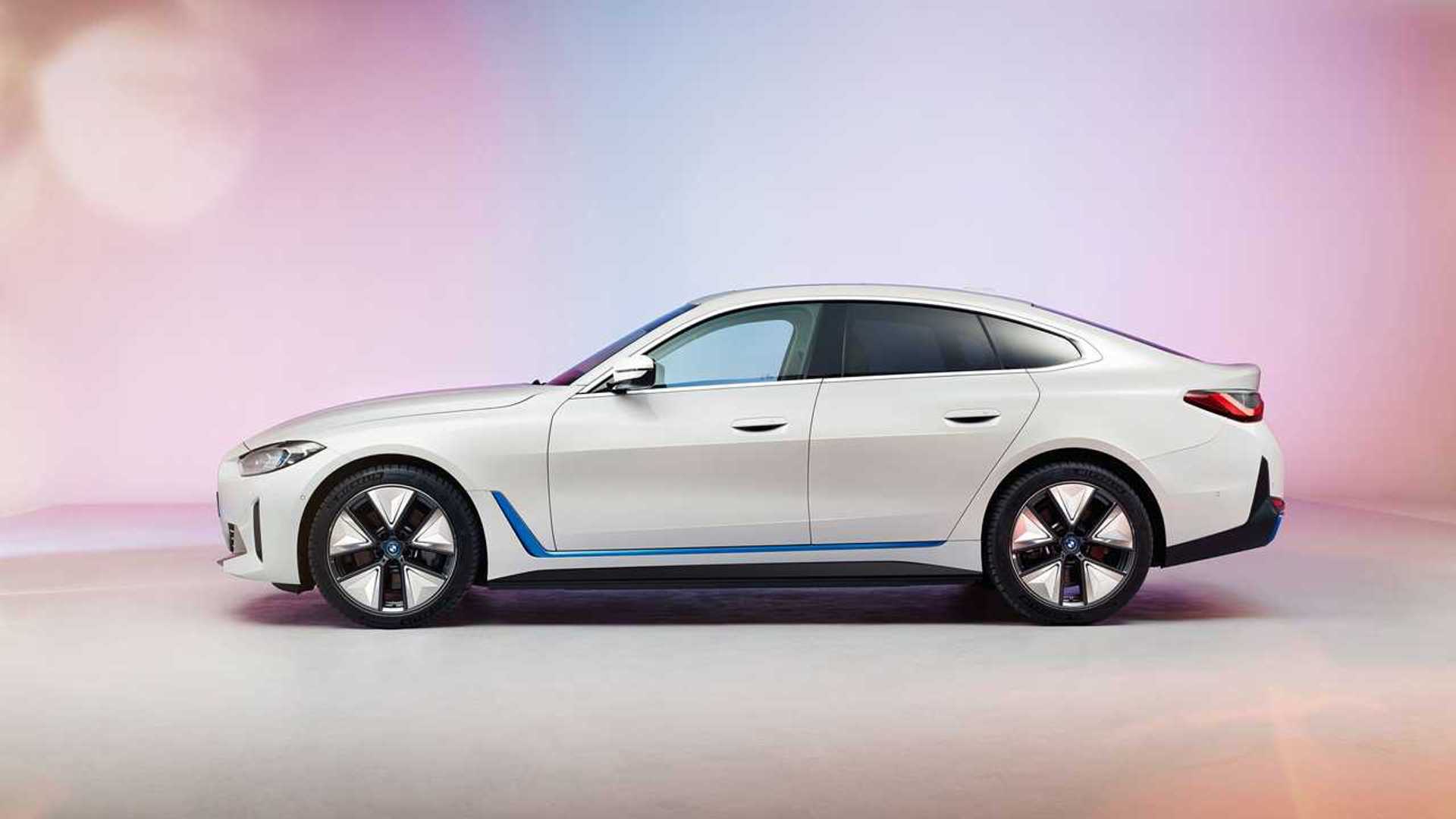 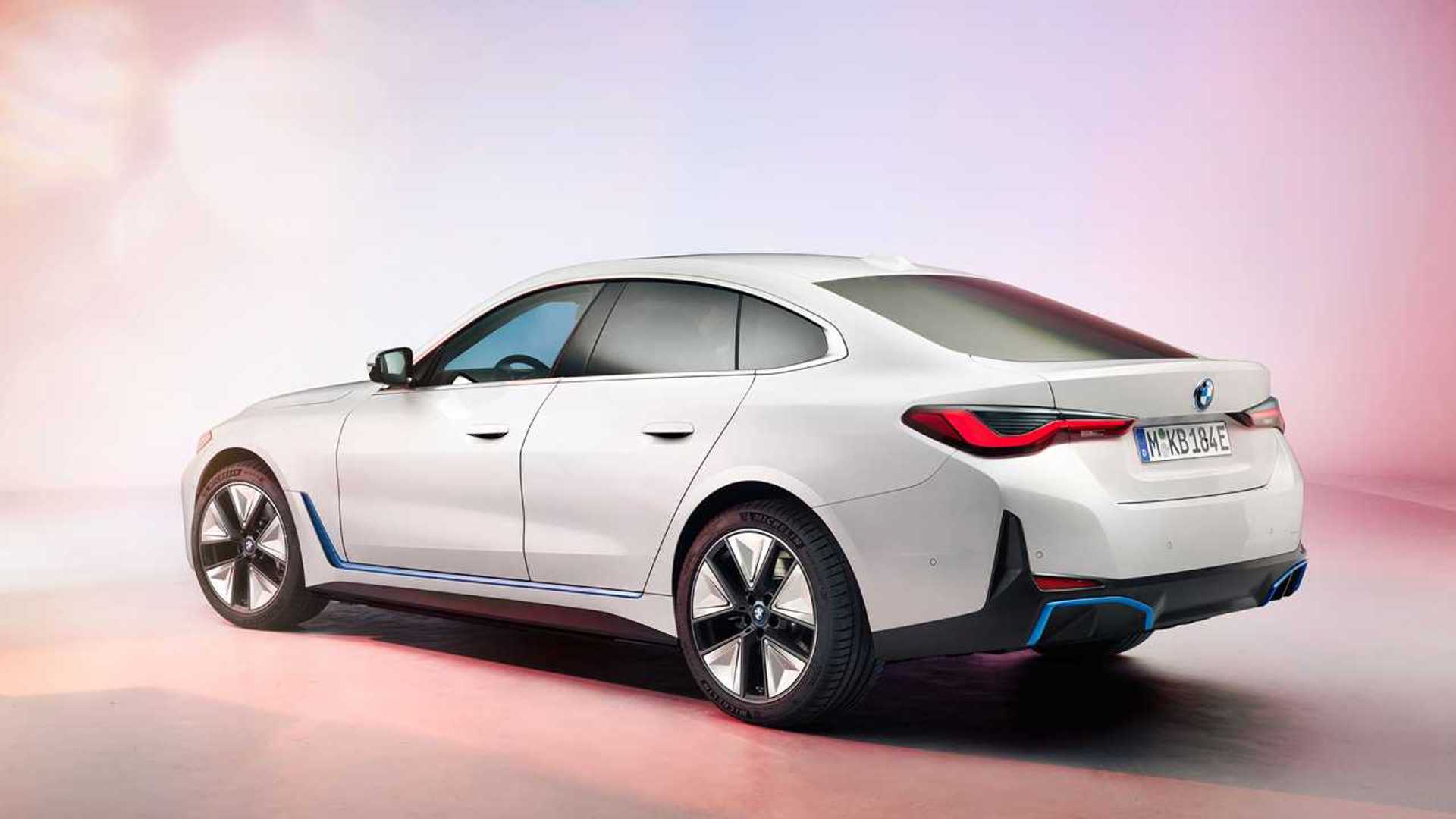 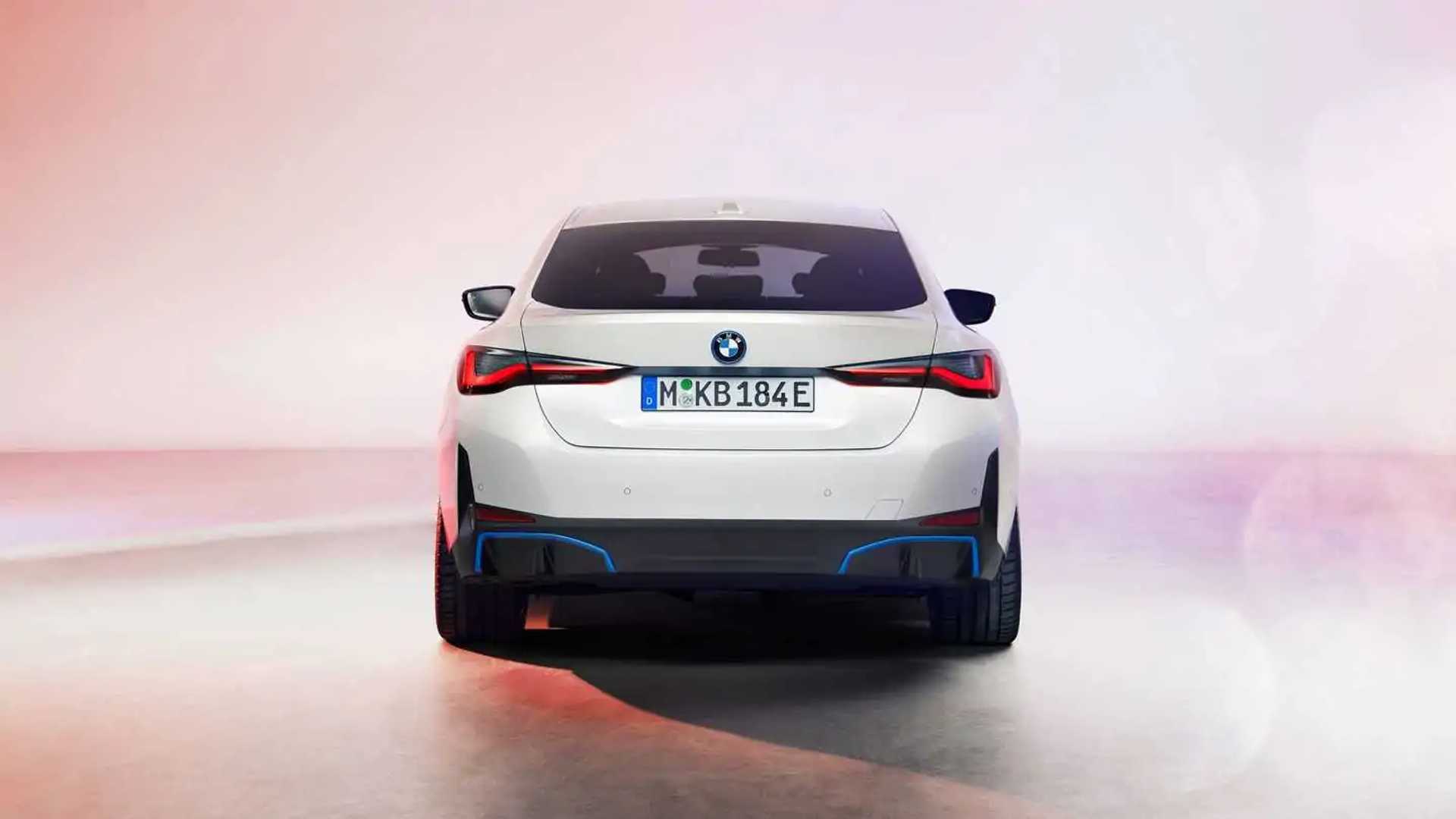 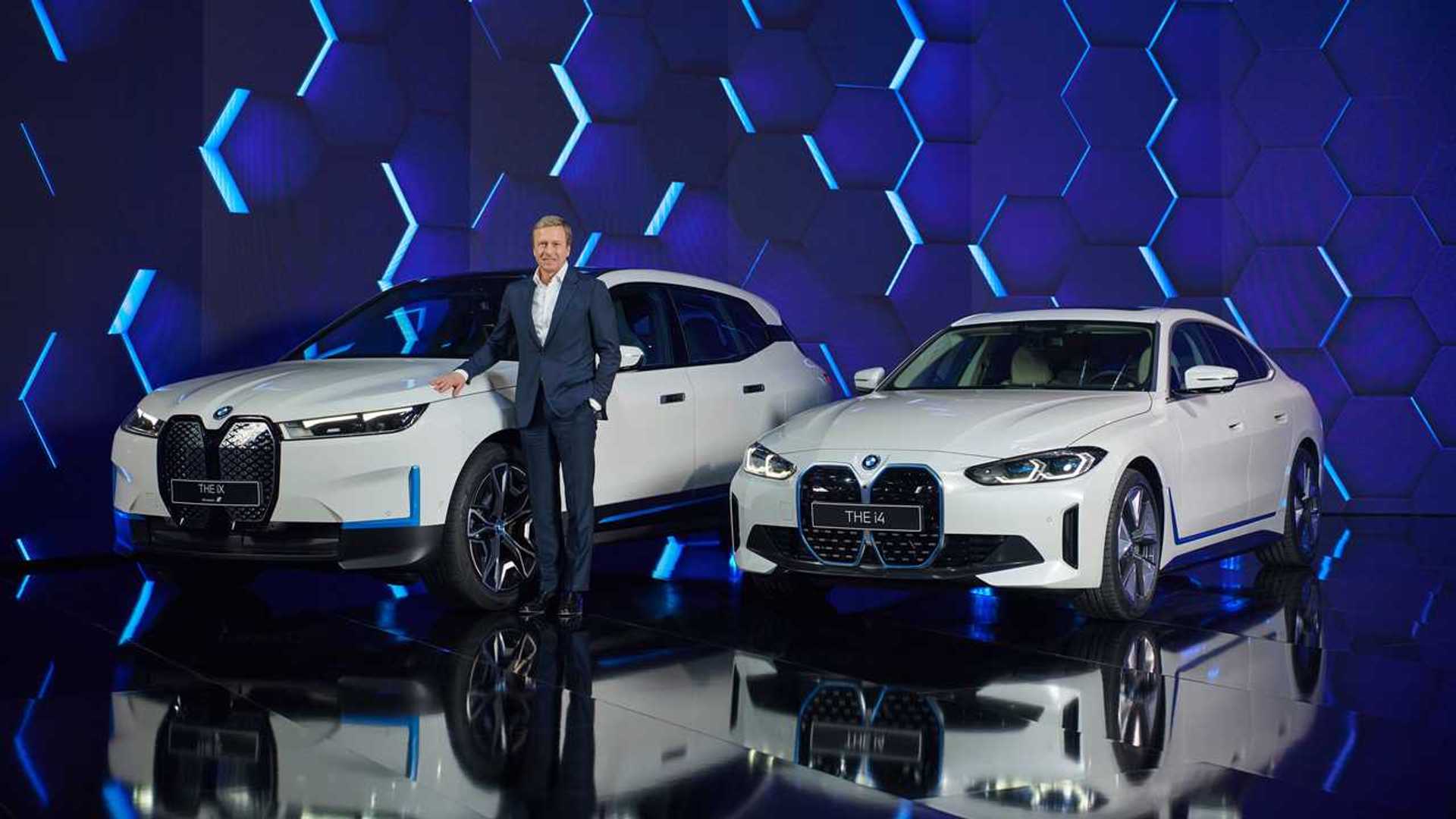 BMW won’t have a new purpose-built BEV until the middle of the decade as all existing zero-emissions models (with the exception of the i3) are based on platforms originally developed for vehicles equipped with combustion engines. Aside from the iX mentioned before, the iX3 and the recently unveiled i4 also have their origins in ICE vehicles, meaning these don’t benefit from the optimal packaging that comes with dedicated EVs.

Come 2025, the Neue Klasse models will be built on a bespoke EV platform with an aerodynamic-driven design along with next-gen drivertrains and batteries. BMW is working on scalable modules to cover all segments of the market, from high-selling regular products to the more expensive M performance cars.