The BMW M3 twists the definition of a sedan into a performance pretzel, and the latest iteration is one of the most contorted. The hotter M3 Competition is available in two flavors  – all-wheel-drive xDrive or rear-wheel drive. It might be a slight difference, but is it one that’s noticeable on the track? A new Carwow video finds out for us, pitting two M3 Competition models against one another in a series of drag races.

Both cars pack BMW’s twin-turbocharged 3.0-liter inline-six engine, which produces 510 horsepower (380 kilowatts) and 479 pound-feet (650 Newton-meters) of torque. Both route their power through eight-speed automatic gearboxes, too. One discrepancy on their spec sheets is weight, with the xDrive variant coming in at about 110 pounds (50 kilograms) lighter than the RWD model. The xDrive is also a tad more expensive. 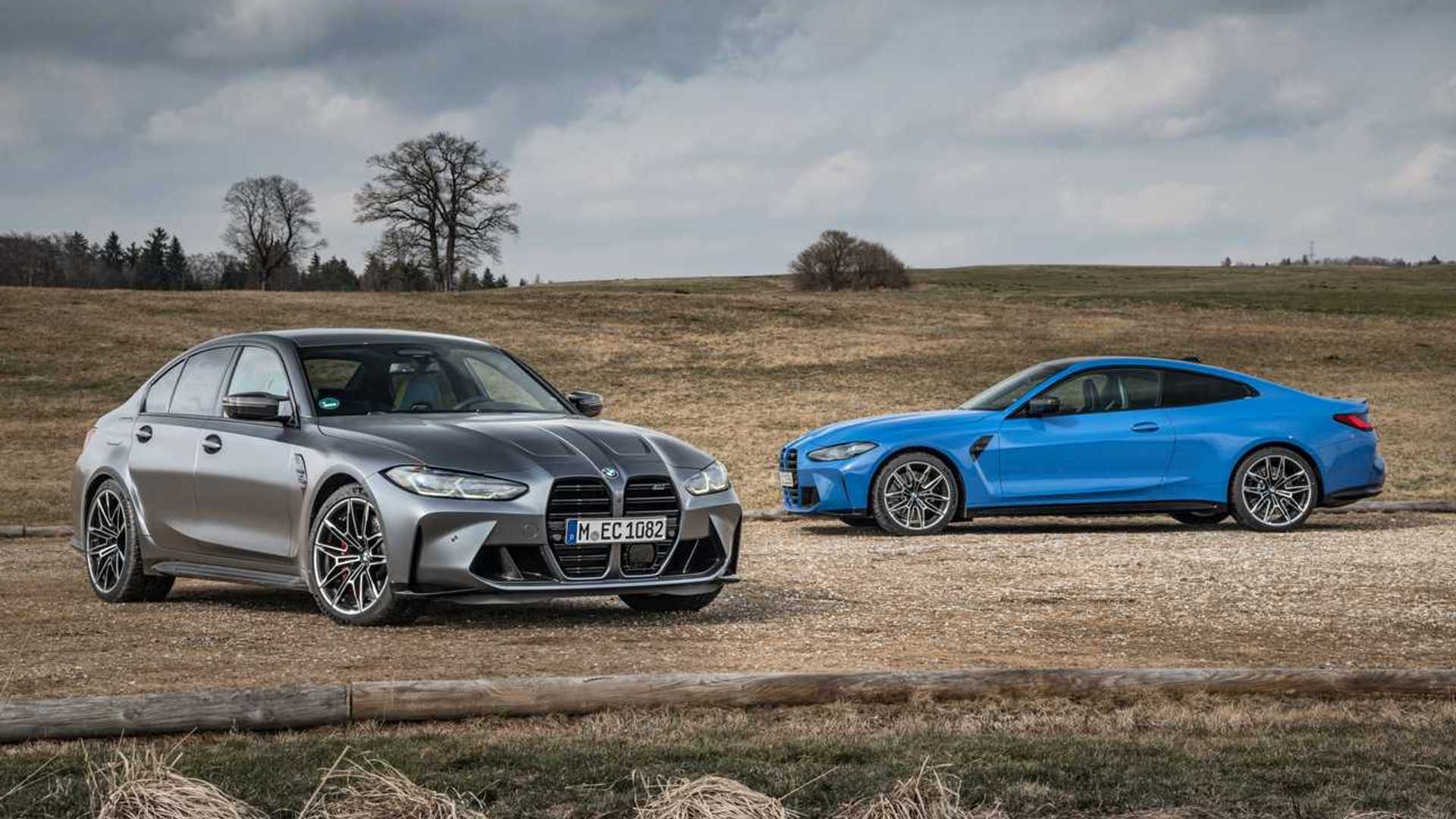 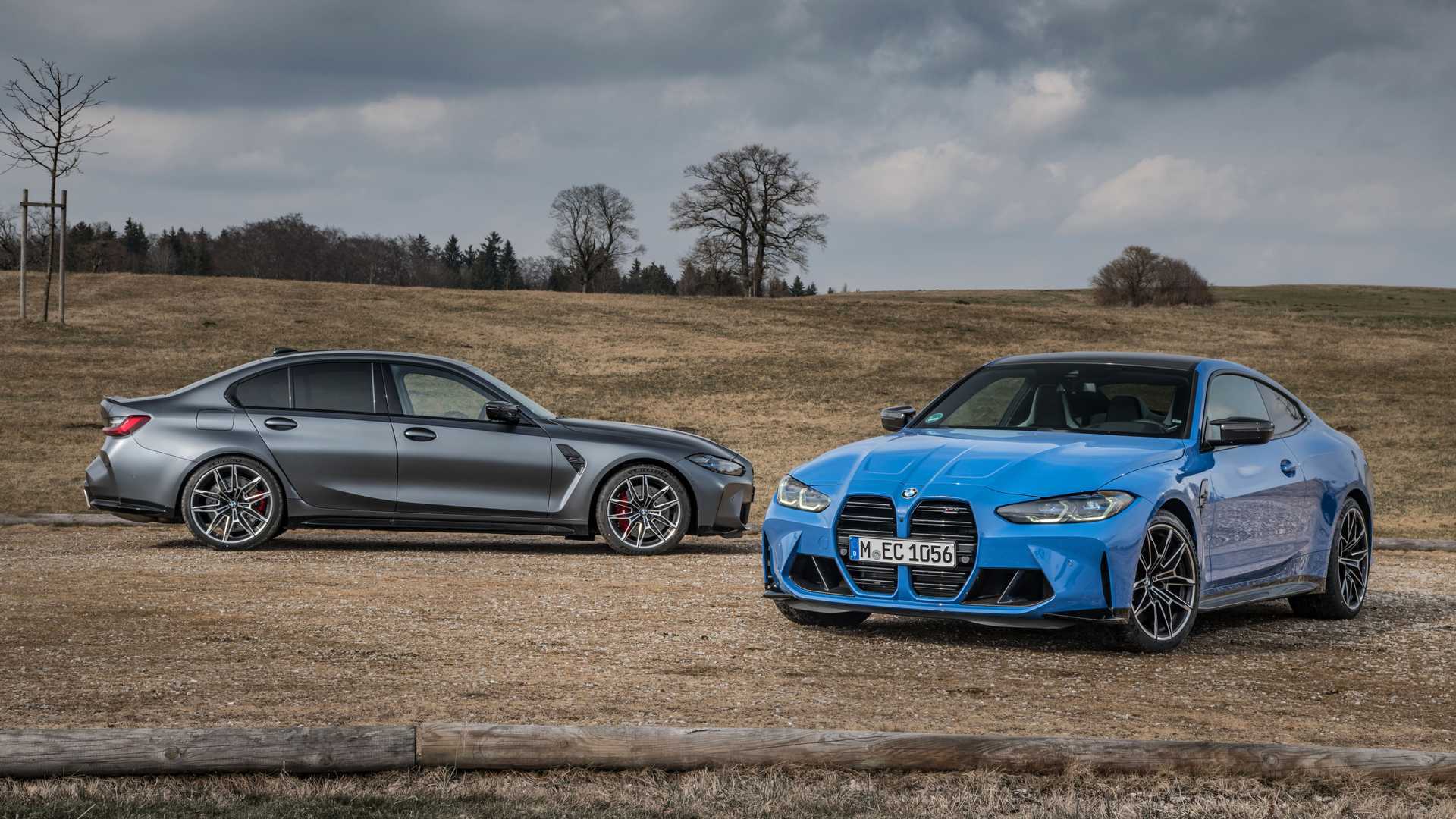 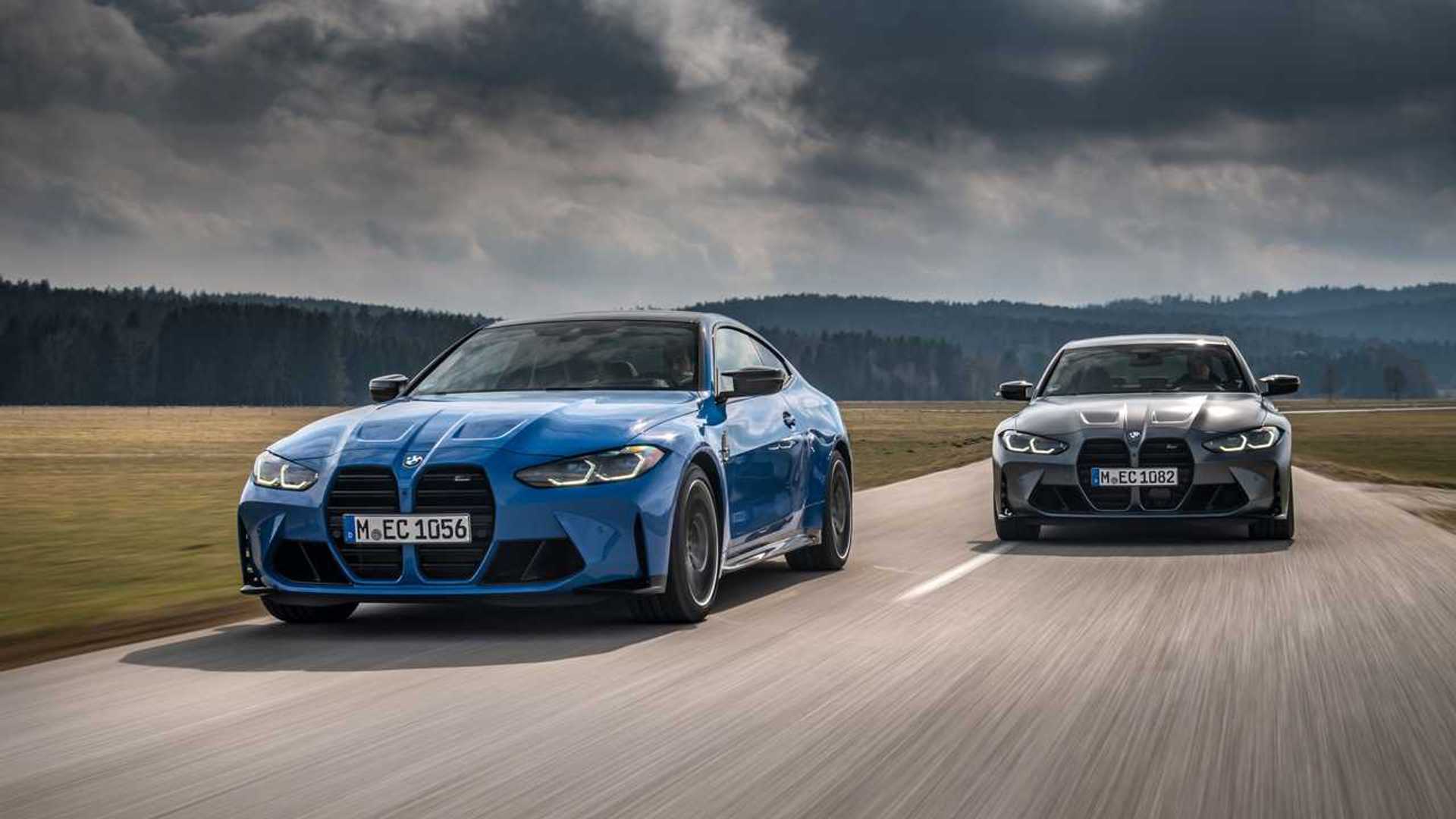 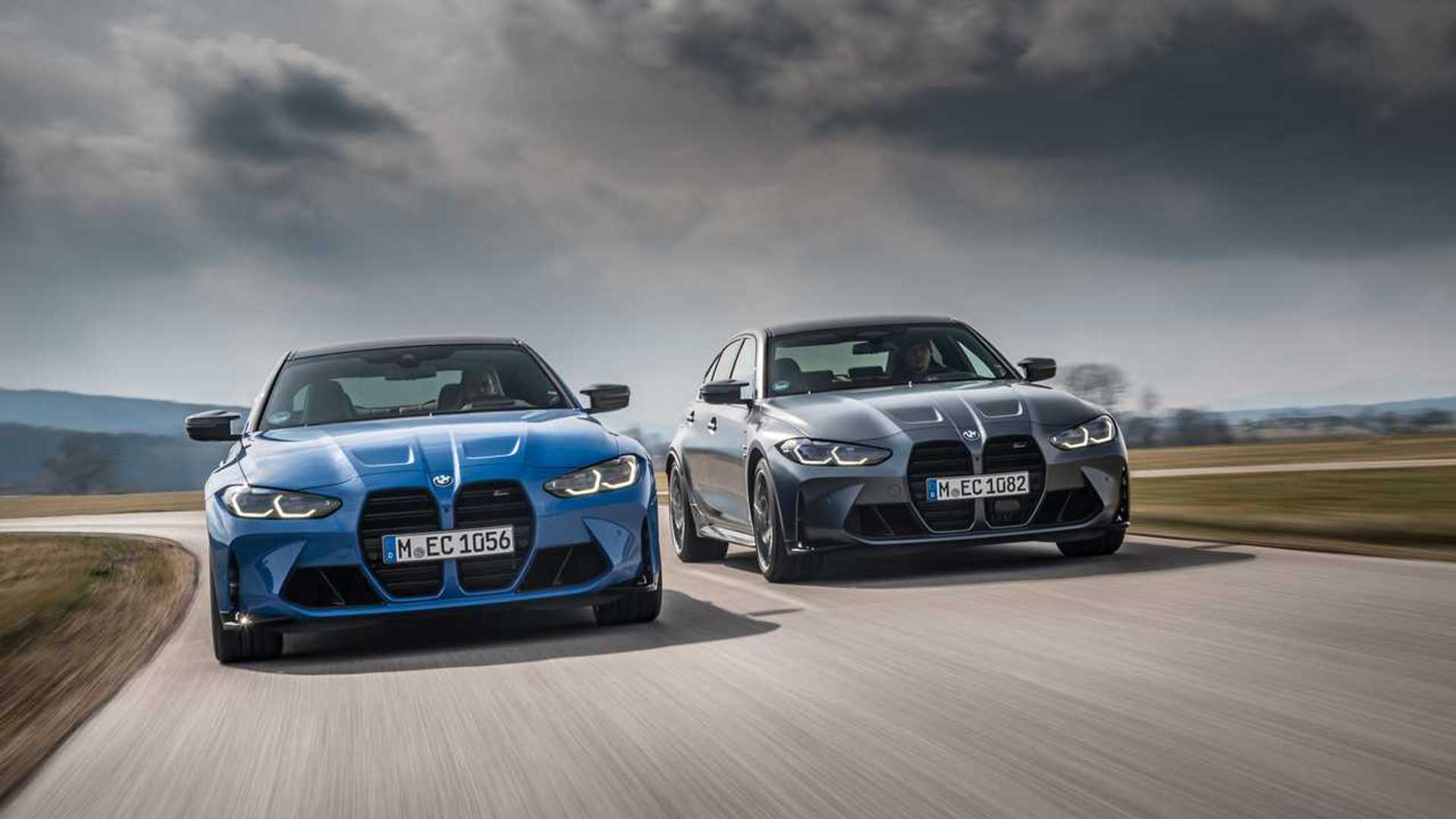 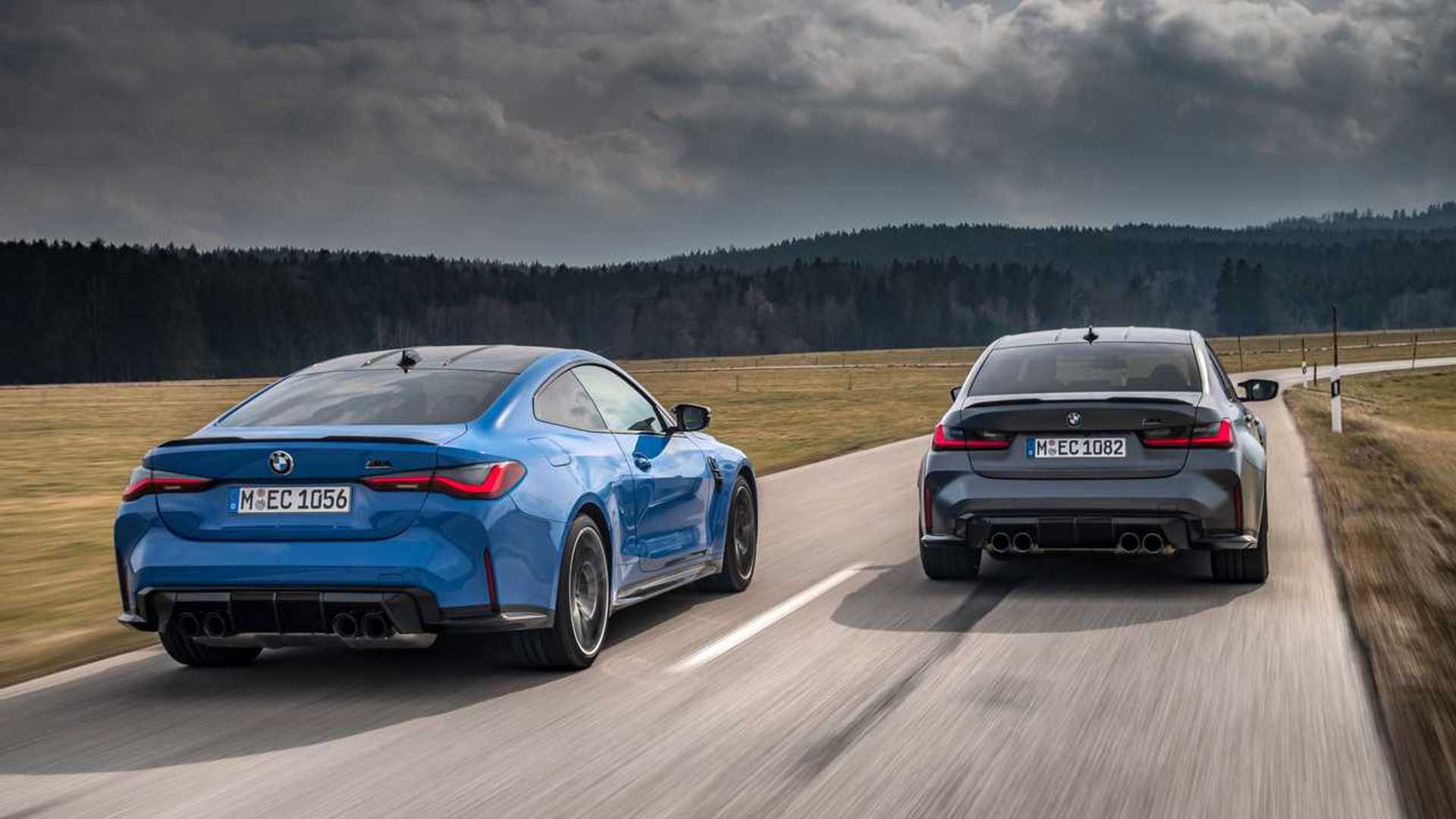 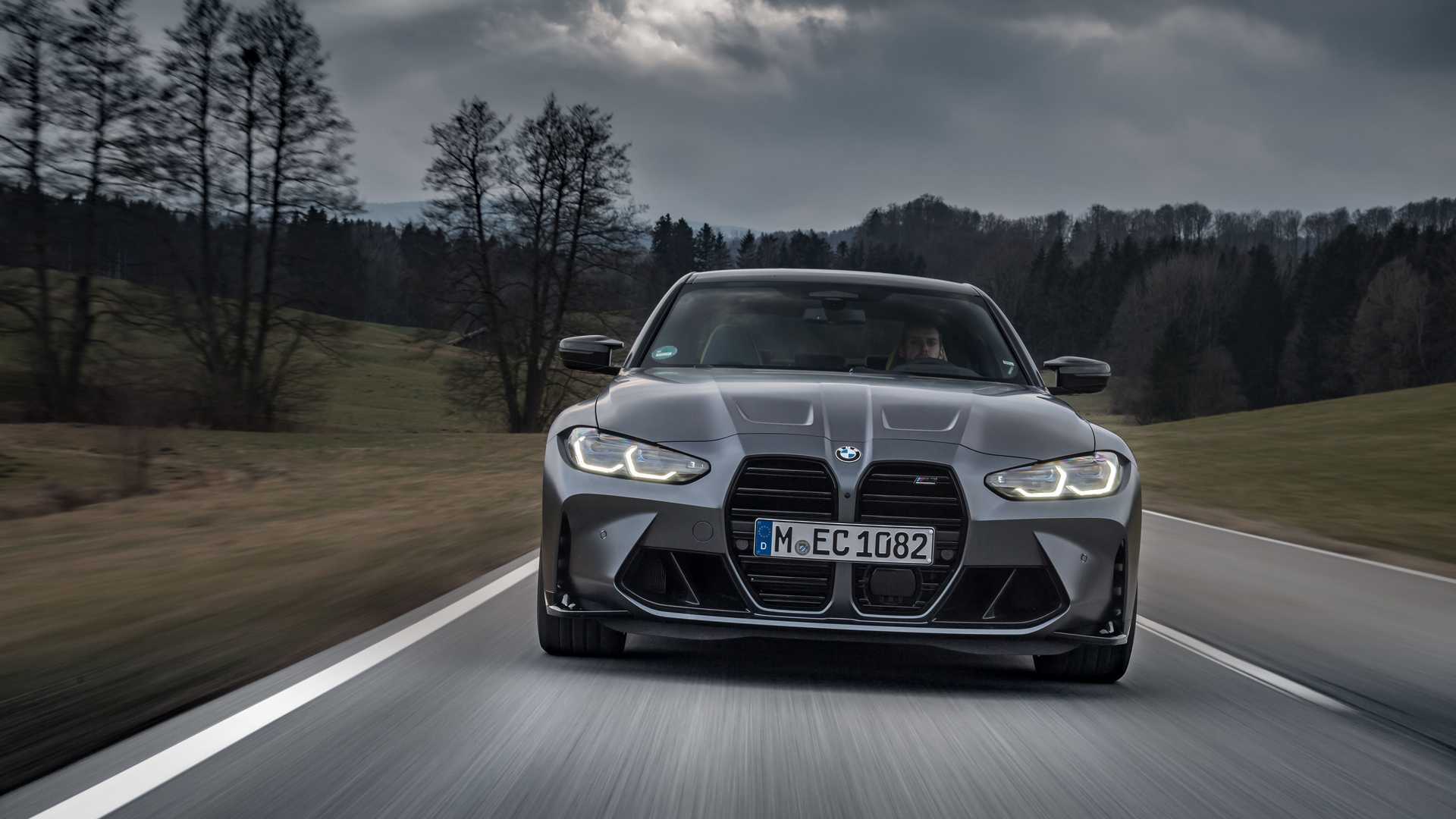 The xDrive’s extra grip is enough to overcome its excess weight through all three standing-start races. The xDrive just launches better, while the RWD M3 starts in second gear for the best amount of possible grip. The xDrive’s best quarter-mile happened in 11.3 seconds, while the RWD sedan was a smidge behind it at 11.6 seconds. The two rolling races are a bit more equal, with the lighter RWD model eking out a pair of wins with enough runway. It passes the xDrive at about 140 miles per hour (225 kilometers per hour).

The lighter M3 Competition did outright win one event – the braking test. It was able to stop before the M3 Comp xDrive, though just by a smidge. That 140-lb difference really showed itself in that final event. All-wheel drive might turn off some enthusiasts, but there is a performance advantage if that’s what you want. If you want something a bit more traditional with rear-wheel drive, BMW has you covered, too.