Look at its small grille!

The BMW 2 Series Coupe won’t suffer the same fate as the four-door Gran Coupe variant, meaning the two-door will keep the rear-wheel-drive layout. Previous spy shots have shown the coupe sporting thick camouflage on the front and rear fascias, though the latest batch finally shows the model losing some of that cladding. The photos reveal much of the car’s styling, even if BMW is still trying to hide it under the swirly wrap.

One part that’s now visible is the grille, and it’s small. It won’t adopt the mammoth – and controversial – grille found on the 4 Series. Instead, it looks like the coupe will wear an evolutionary design that looks a bit sleeker than the outgoing model. It sports the flush-mounted door handles seen on the BMW i4; however, the streamlined design does show some aggression in the side skirts. 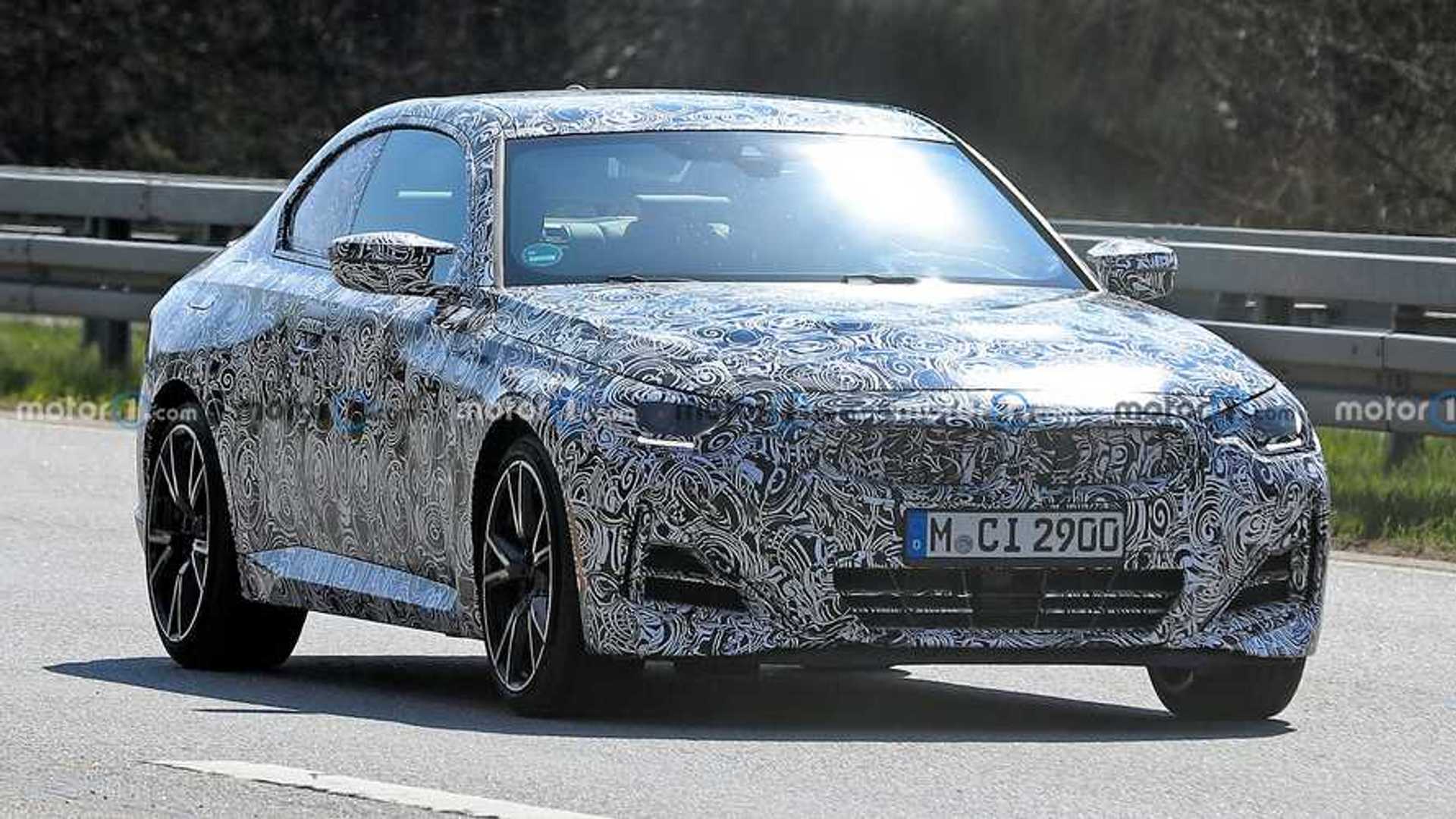 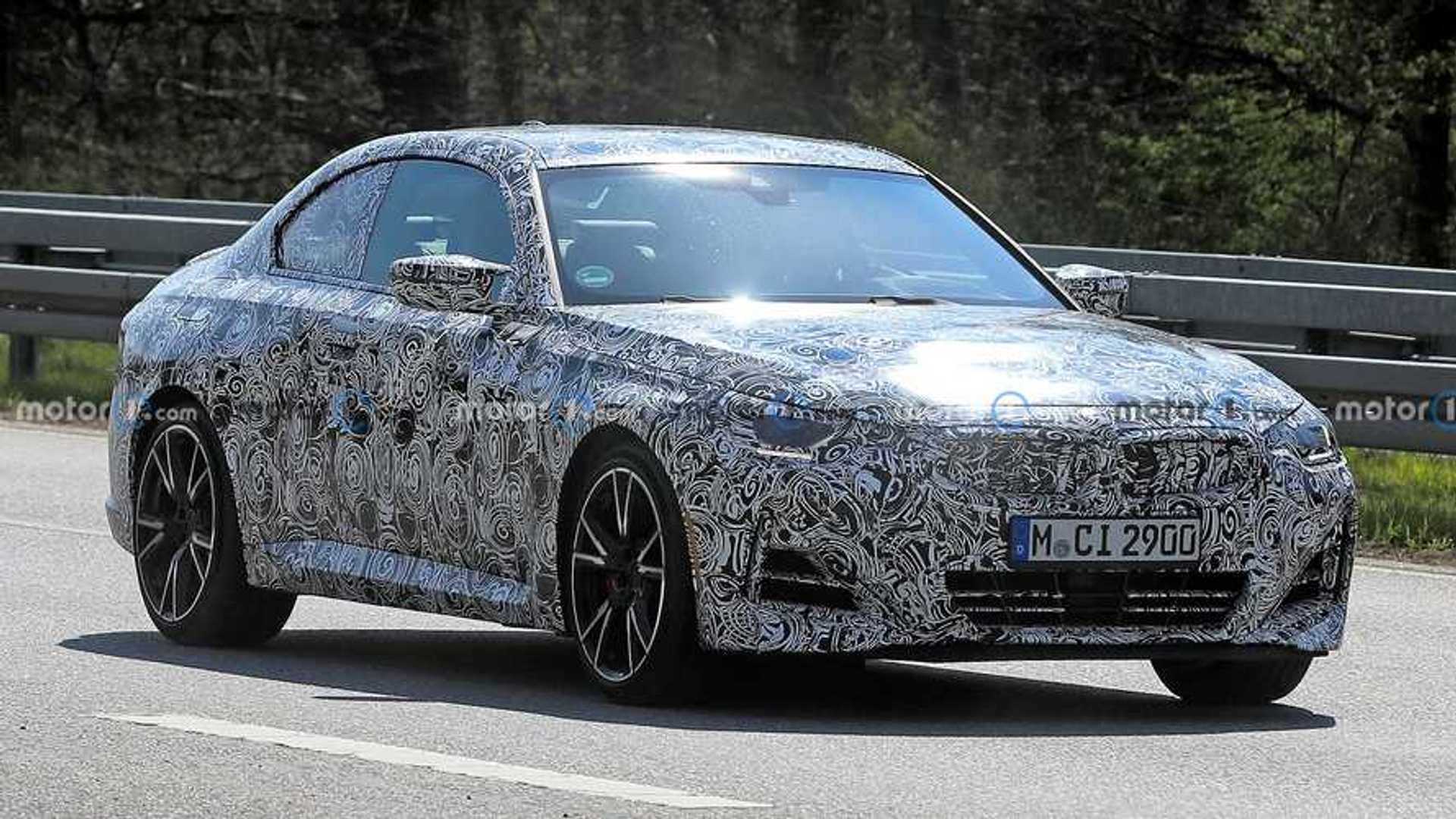 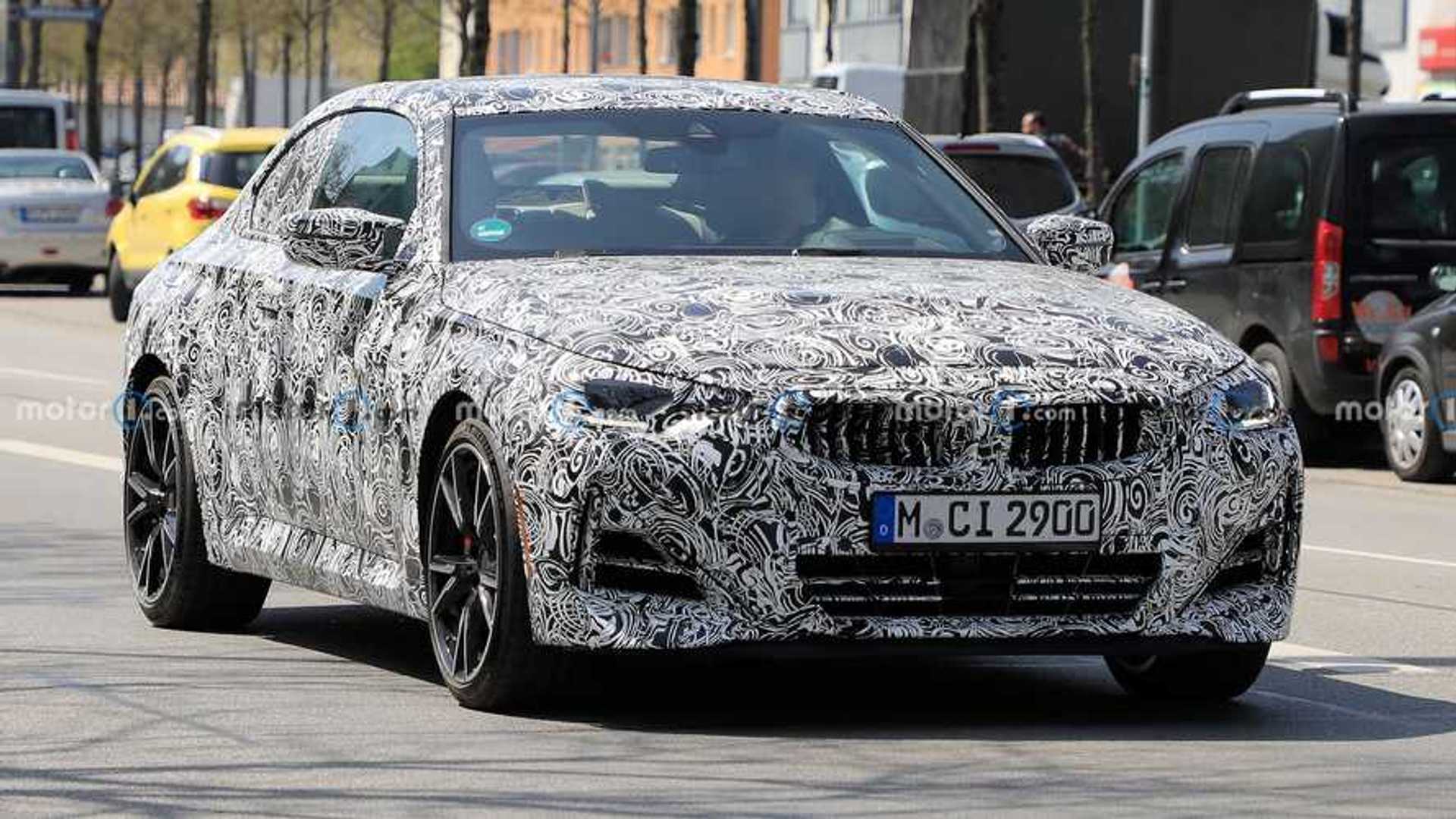 The camo at the back hides the taillight design, though they look like production units. We can also spot the dual exhaust and the small rear spoiler. Overall, the 2 Series Coupe looks like the perfect successor to the current model, emphasizing the car’s compact footprint. We’ve yet to see inside, though we expect BMW to focus on offering digital screens for the instrument cluster and infotainment display, focusing on tech.

It’s anyone’s guess as to which powertrains BMW will stuff in the two-door. We expect a turbocharged 2.0-liter offering around 255 horsepower (190 kilowatts) to serve as the base engine, with a larger straight-six available as the upgraded offering. It’s also likely BMW will offer an M2 variant as well, though it likely won’t debut until after the regular version breaks cover. This hotter model could use a dented version of the twin-turbocharged 3.0-liter straight-six found in the M4. However, rumors suggest it’ll produce over 400 hp (298 hp). A debut is expected sometime next year, though nothing is official yet.

Related posts:
Hennessey Turns the Ram 1500 TRX Into the Mammoth SUV
GM Will Build a ‘Large’ Electric SUV for Acura in 2024
Best News