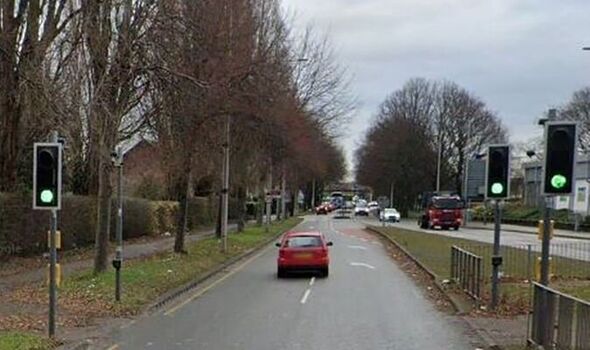 Drivers are warned failing to let other motorists in when two lanes merge is “aggressive and dangerous” behaviour.

Merging at the last minute is also inappropriate driving though when two lanes become one.

RAC says: “All of these and more seemingly innocuous driving mistakes can still trigger aggressive responses from other drivers. There’s a degree of separation that happens when we’re each in our cars as well – this can embolden drivers to show much more hostility than they would if they weren’t in the isolation of their own vehicle.”

But drivers had told Wales Online they were unsure about the rules when lanes merge.

One layout in the Leckwith area of Cardiff causes particular confusion with motorists often accused of “cutting in”.

A driver, who uses the road, said: “I drive this route regularly and I’m not sure anyone knows for certain what the rule is. But judging from how frequently you get drivers in the left hand lane doing their best to stop you merging in from the right, I’d imagine most people think those wily right hand lane drivers are just trying to stitch them up and jump the queue.” 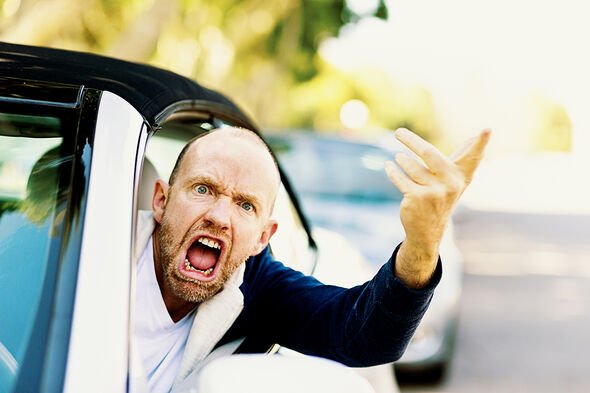 Writing online, other drivers shared their confusion at these road layouts. Opinion was split on Facebook.

One man posted: “It’s called the zipper method, bit of a no-brainer, but then an Englishman’s car is his castle.”

Another wrote: “Merge in turn from either lane. Neither has priority over the other.”

A third stated: “Plenty of people know how to use them but the problem is the people who are don’t read and understand the Highway Code.”

After one man posted: “You give way to the right whether you like it or not,” another replied: “Err no that’s a general rule of all roads and junctions… An indicator is a warning not a request! A warning you need to get out of the way.”

Those drivers merging in from another lane are actually following the rules, whether they know it or not. It’s this simple: drivers in merging lanes are expected to use both lanes to advance to the lane reduction point and merge at that location, alternating turns.

Of course, plenty of drivers who change lanes too early do not like to see other drivers continue until the end of the drop-away lane, even though this is actually encouraged by the authorities to reduce traffic.

The Automobile Association (AA) says Rule 134 of the Highway Code, which covers merging of traffic, is relevant to the part of the road. Rule 134 says: “Drivers should follow the signs and road markings and get into the lane as directed. In congested road conditions do not change lanes unnecessarily. Merging in turn is recommended, but only if safe and appropriate when vehicles are travelling at a very low speed. It is not recommended at high speed.”