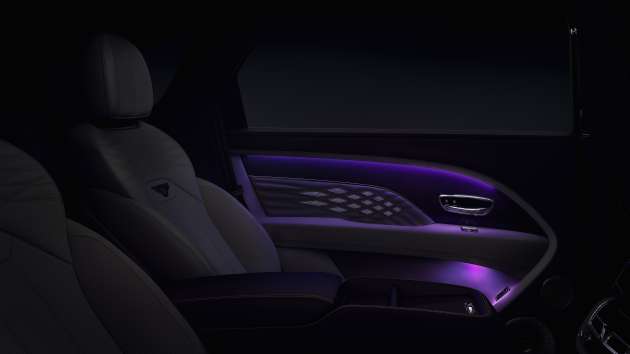 Bentley will be announcing a fifth model to join its portfolio of luxury cars on May 10. The car will crown the line-up, and it’s tipped to feature a slew of world-firsts technologies.

Besides that, Bentley says opportunities for personalisation will be greater than ever before, with 24 billion unique possible configurations of trim alone. These are all handcrafted at Bentley’s carbon-neutral factory in Crewe, of course. 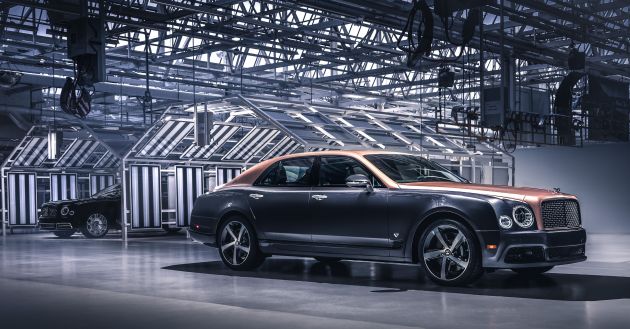 The final Mulsanne was built in June 2020. It had been in production for more than 10 years

Other notable features include Bentley Diamond Illumination (where light is emitted through the perforated leather door trims), and the increasingly popular Bentley Diamond Quilting.

“With an extra dimension of on-board wellness, the new model will sit in sumptuous comfort at the pinnacle of its range and deliver a breadth of capabilities – and configurations – beyond anything previously offered,” the automaker said in a statement.

Now, it is unclear whether the new model is the direct successor to the now-discontinued Mulsanne, but either way, it will likely be offered with a plug-in hybrid powertrain. Bentley will be going fully electric by 2030, by which time it will have rolled out at least five new EVs.