Modern luxury vehicles keep getting larger and heavier with every new generation as a result of the added new features, heavy electrified powertrains, and massive dimensions. The new Bentley Bentayga Extended Wheelbase is the perfect example with its weight of 5,542 pounds (2,514 kilograms) and a gross vehicle mass of 7,165 lbs (3,250 kg). These figures are getting dangerously close to the weight limits of a European Union driver’s license and the British automaker is taking steps to ensure its European customers won’t be banned from driving new Bentleys.

During a preview event of the recently unveiled Bentayga EWB, a representative of the company admitted to CarSales Volkswagen Group is using its lobbying instruments in the European Commission to negotiate higher weight limits for drivers across the continent. The Crewe-based manufacturer is currently VAG’s heaviest brand with an average of 5,088 lbs (2,308 kg) across its four-model range, according to the Australian publication. 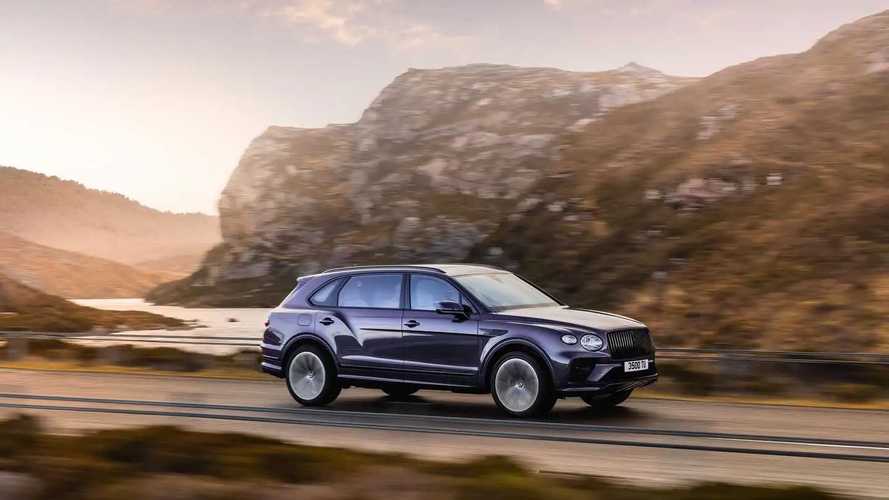 “The rules on licenses… There must be a critical change with licensing,” Chris Cole, Bentayga product line director, told the outlet. “At the moment, with current technology, the gross vehicle weight will be hitting the ceiling of all of Europe. That’s an active conversation with the certification authorities as the situation changes.”

Bentley’s position seems to be radically different from what BMW currently expressed. Through the voice of Christoph Fagschlunger, project manager of the new BMW 7 Series family, the Bavarian company declared new cars won’t get any heavier. The brand’s two heaviest cars currently available are the i7 (5,820 lbs/2,640 kg) and the facelifted X7 (5,467 lbs/2,480 kg), though this is likely the ceiling when it comes to vehicle weight, according to Fagschlunger.

But will luxury electric cars remain strictly under Europe’s 3.5-tonne rule? Bentley doubts that because electrification basically means more weight. “The law was incentivizing companies to go as light as possible for fuel economy, but is it as relevant when the vehicles are electric,” Cole asked rhetorically. With Bentley’s upcoming range of electric vehicles arriving from 2025, we expect the current weight figures of the brand to go higher and become even closer to Europe’s restrictions.