Aston Martin hinted at coming out with a meaner version of the Vantage at the beginning of the month when the high-performance coupe was presented as the official Formula 1 Safety Car for the 2021 season. A teaser image published a few days ago confirmed Gaydon’s plans to sell a similar version of the Vantage to the general public (well, the one-percenters that can afford it). Now, the wraps are coming off the suitably called F1 Edition.

Long story short, this is effectively the same car. Its twin-turbo 4.0-liter V8 engine of AMG origins has been massaged to deliver 528 horsepower or 25 hp more than before. Torque stays the same at 505 pound-feet (685 Newton-meters), but Aston Martin claims it’s now “sustained for longer to further increase tractability and in-gear urgency.” The engineers have also fiddled with the eight-speed automatic transmission for quicker gear changes and a more direct feel. 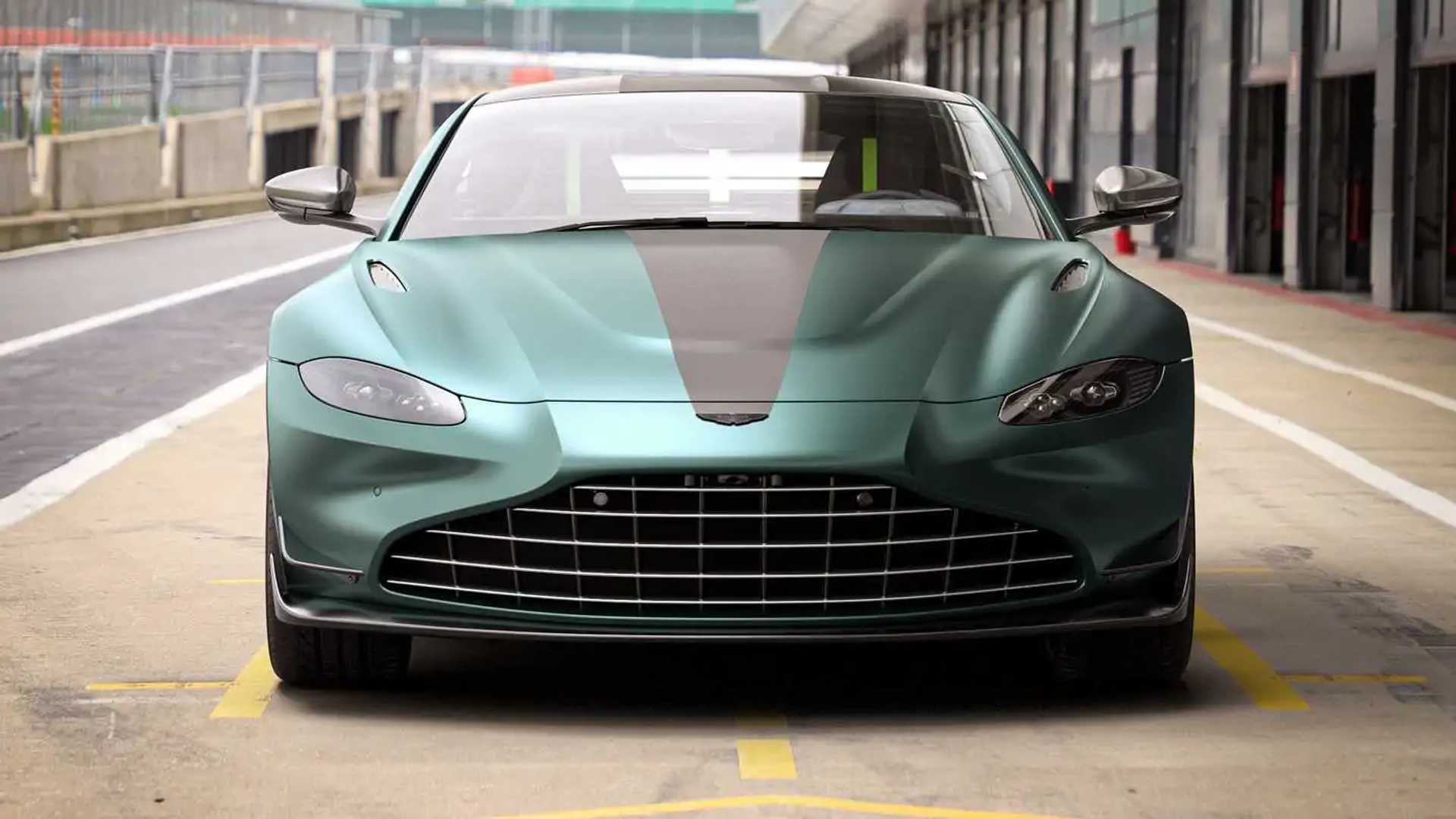 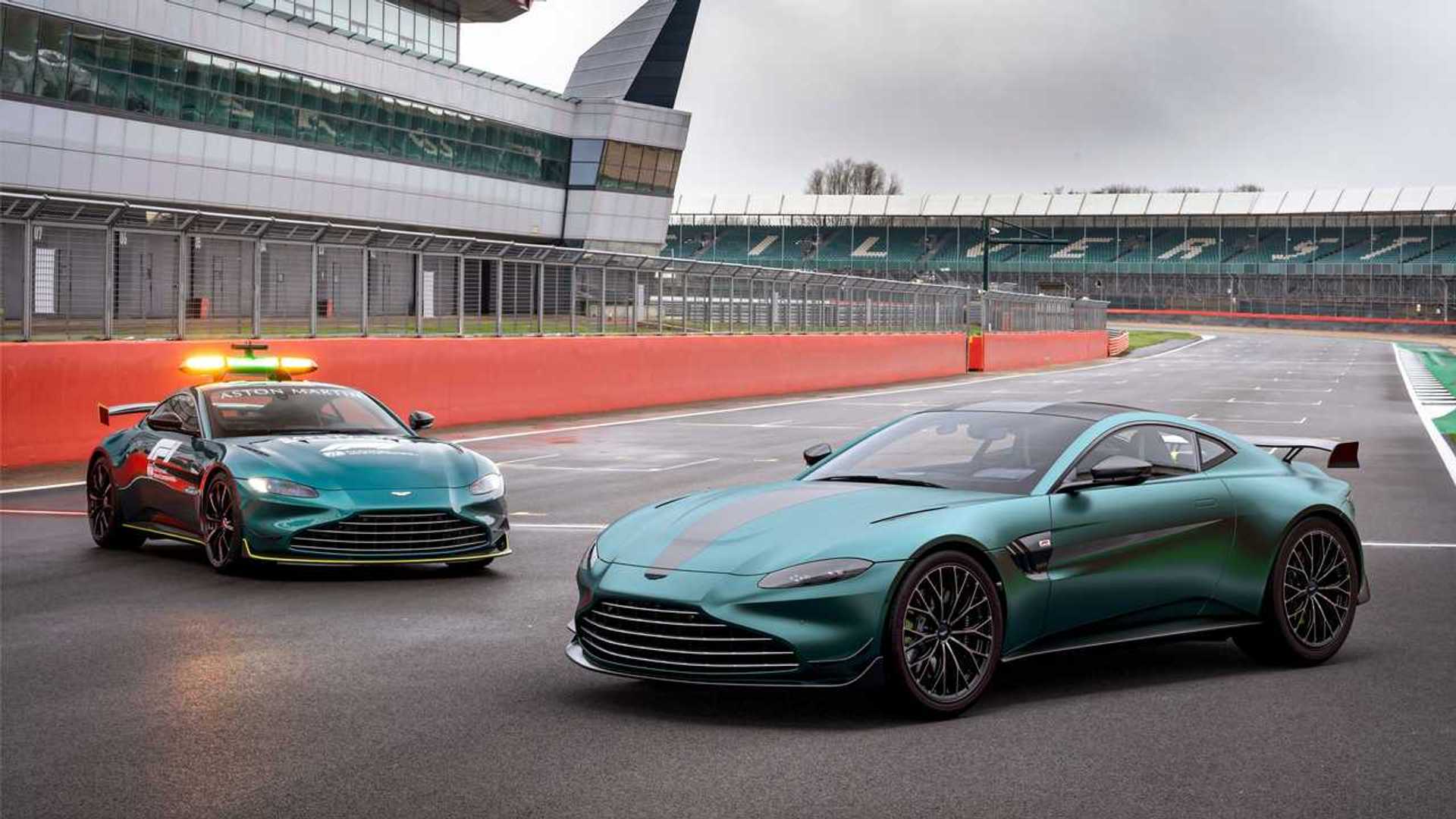 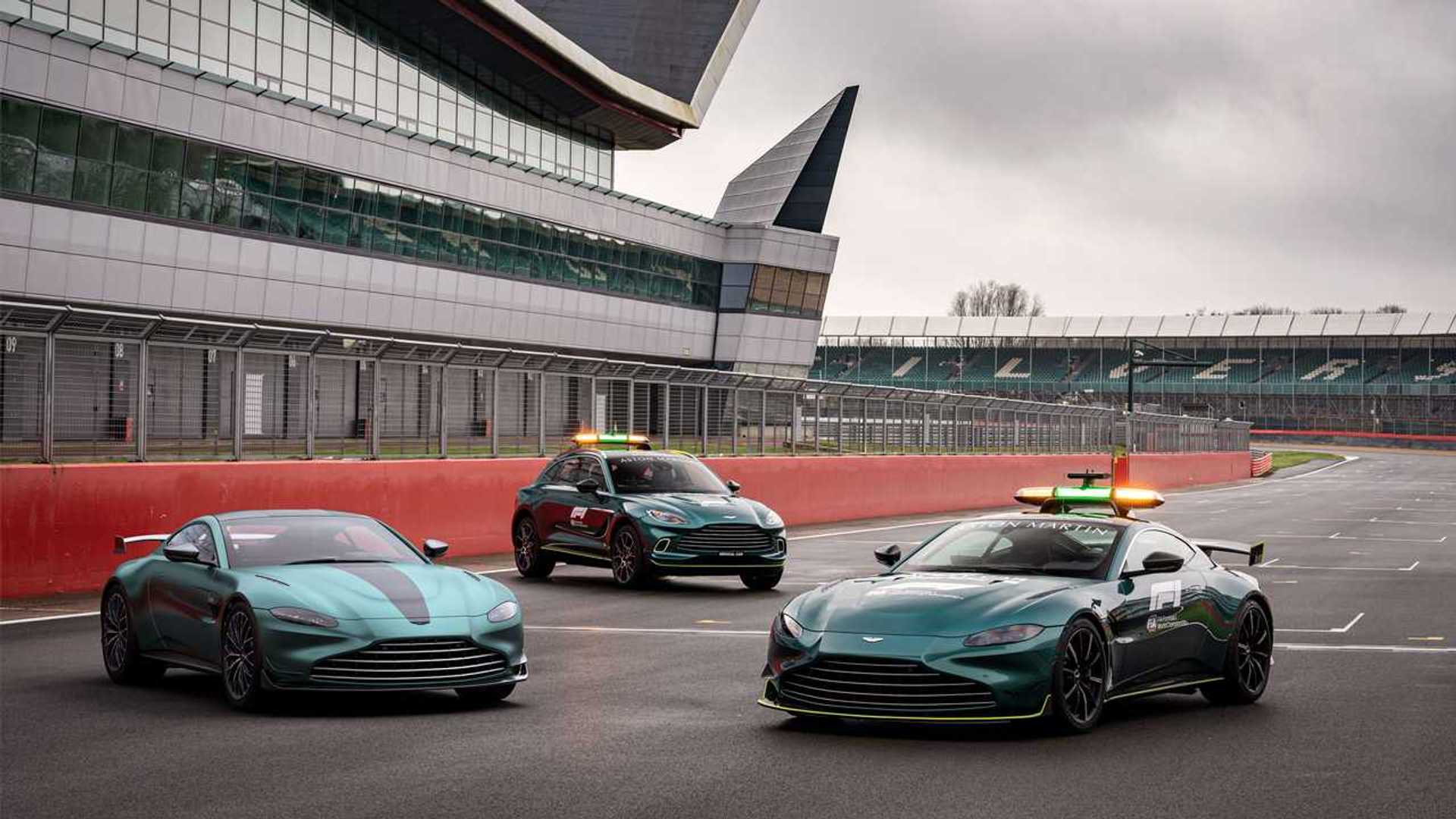 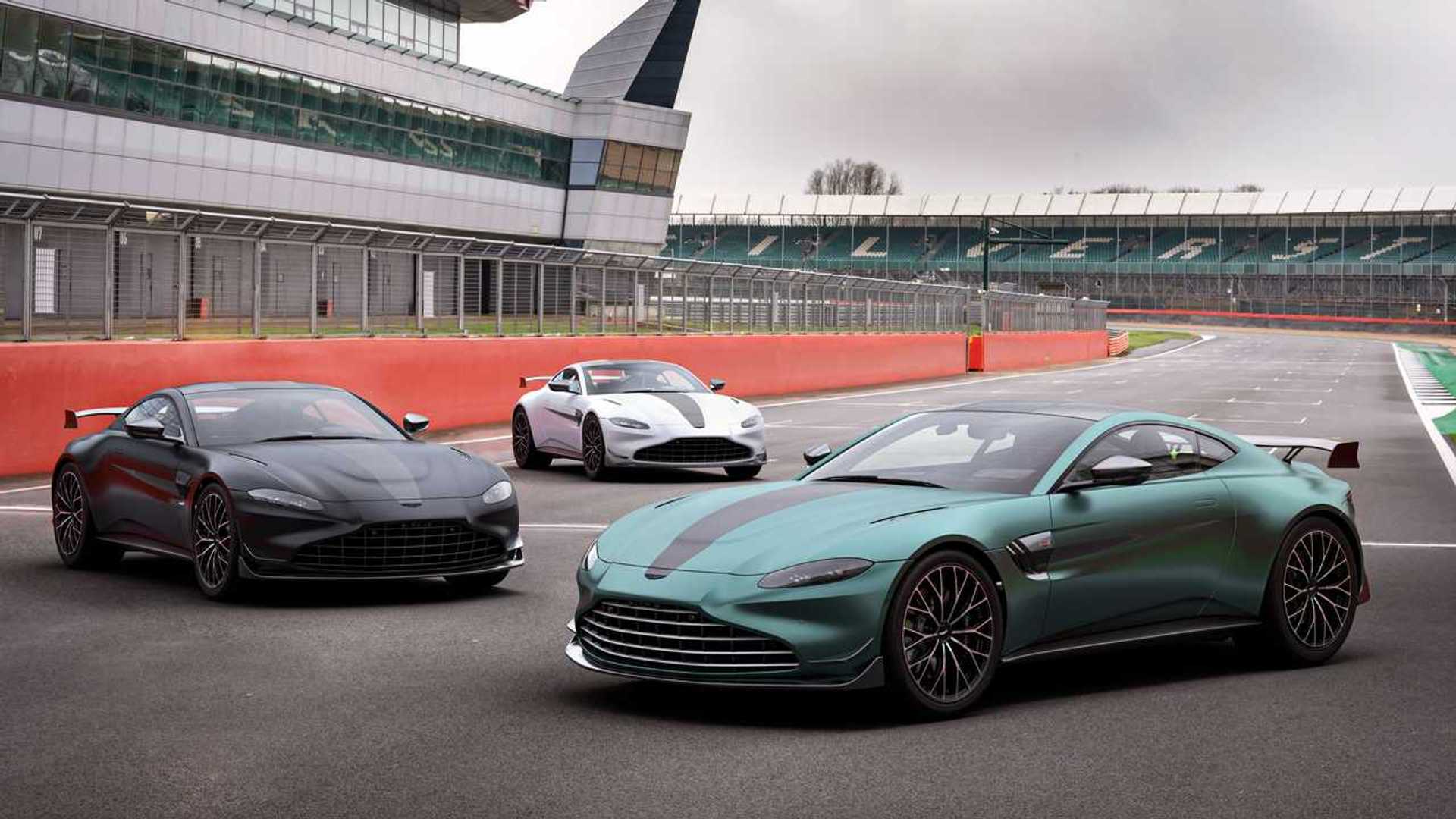 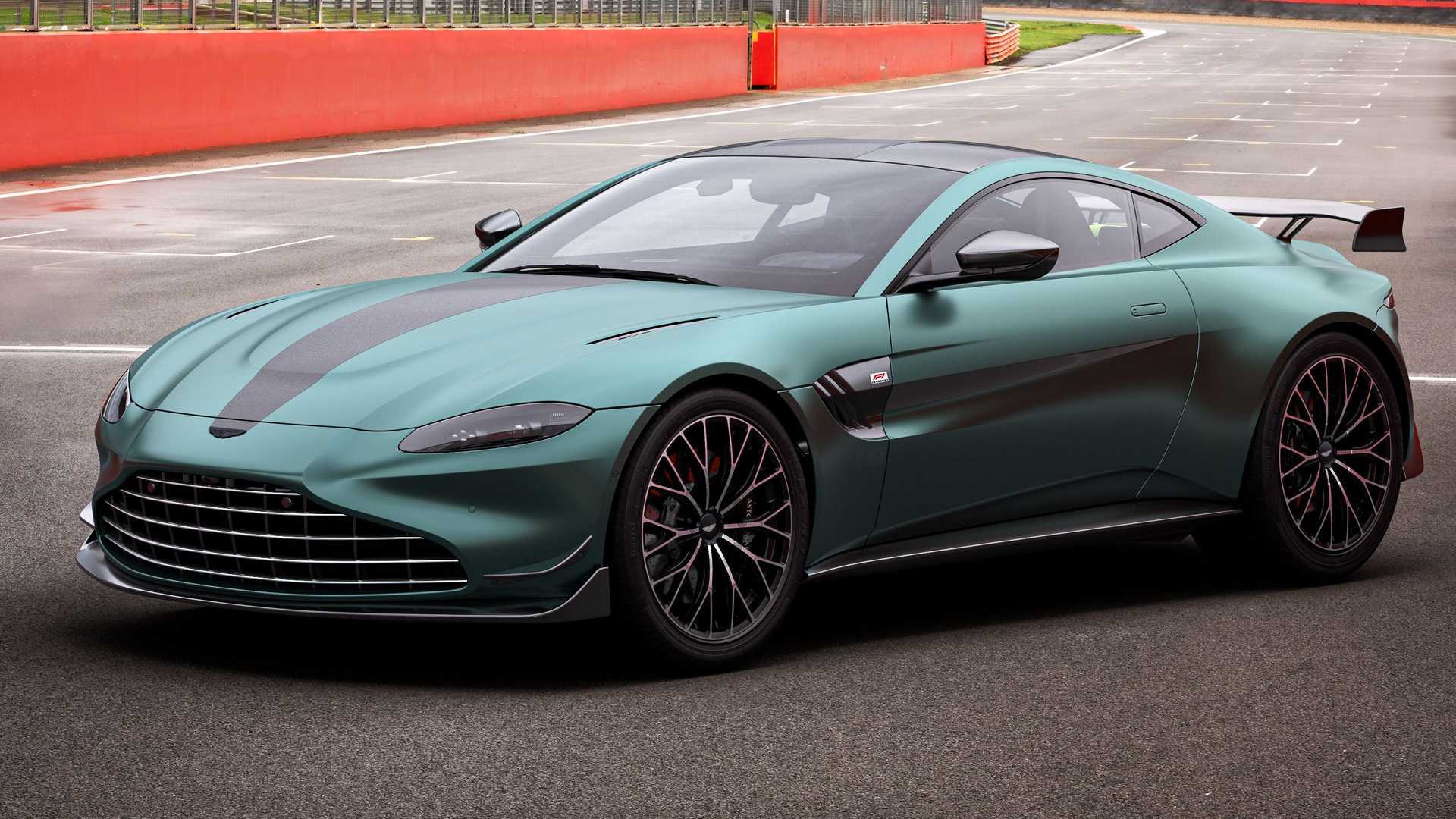 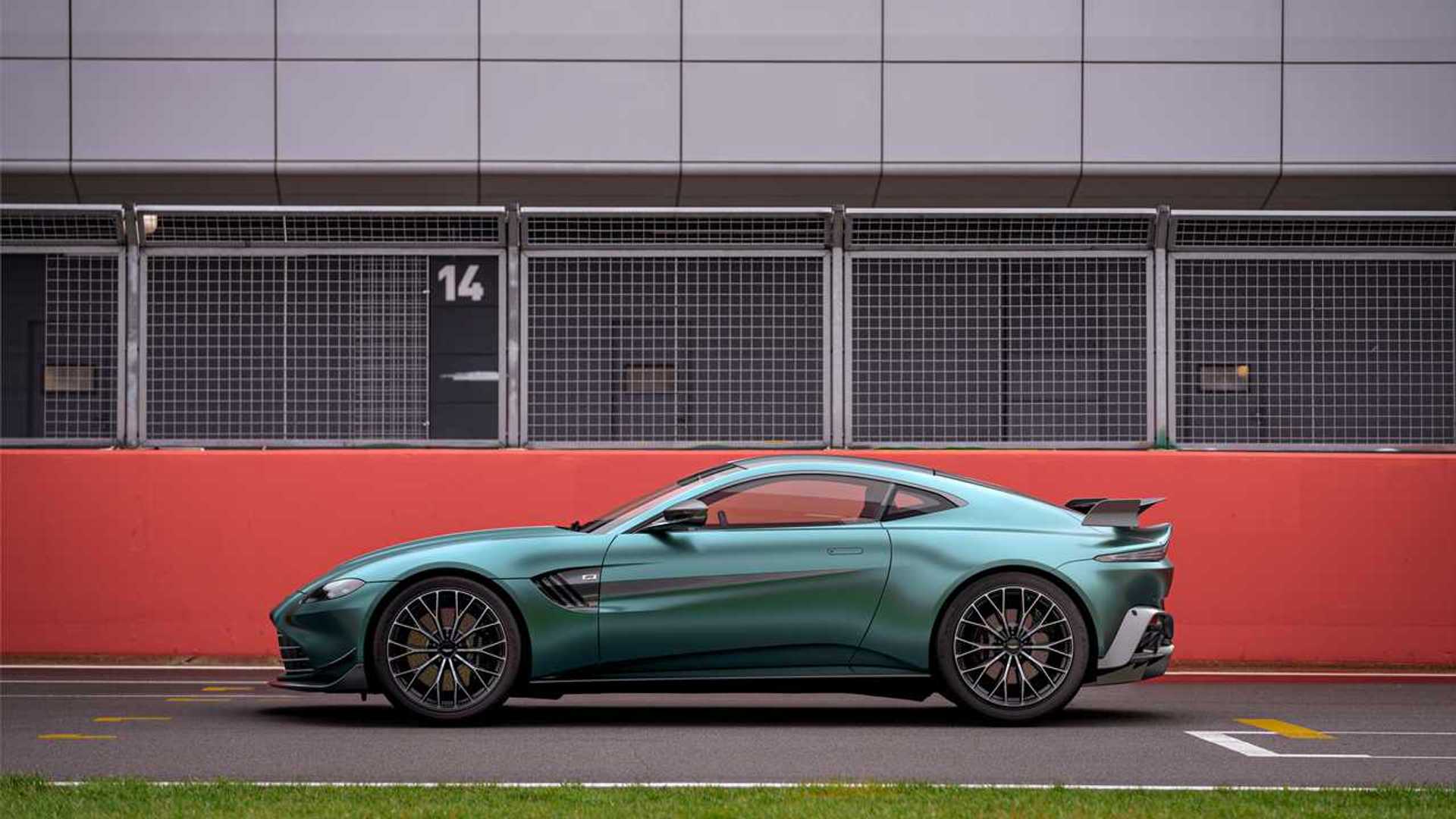 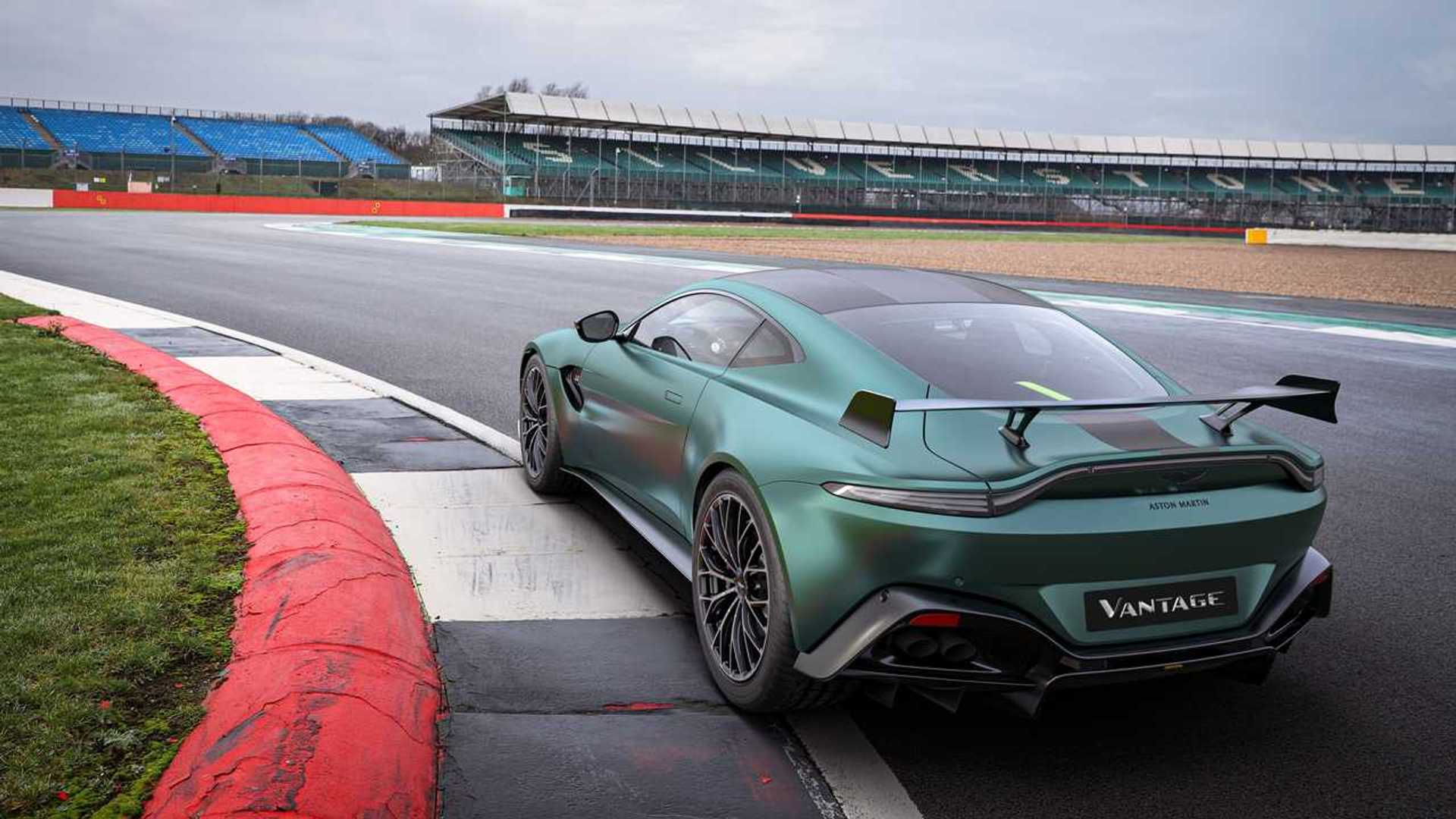 Aside from featuring revised oily bits, the Vantage F1 Edition benefits from an upgraded chassis courtesy of changes made to the suspension and steering. Underbody modifications were also on the “to do” list, and the car now boasts tweaks to the dampers and springs to sharpen the handling and increase body control.

One way you can tell this is no ordinary Vantage is by checking out the wheels, measuring 21 inches instead of the standard 20-inch set. It’s actually the first time Aston Martin is giving the sports coupe wheels this large, which come wrapped in bespoke Pirelli low-profile tires. The aerodynamic package is what catches the attention the most, contributing to an extra 200 kilograms of downforce at top speed.

But wait, there’s more. The F1 Edition comes finished in Aston Martin Racing Green to mirror the Safety Car or you can have it in Lunar White and Jet Black, with a choice between a gloss or satin finish. All have Solid Matte Dark Grey body graphics and an assortment of interior changes, including exclusive leather and Alcantara upholstery with contrasting stripes and stitching.

Aston Martin will sell the Vantage F1 Edition also as a roadster and it’s already taking orders for both body styles. The coupe kicks off at £142,000 in the UK and €162,000 in Germany and the first customer cars will be delivered in May.