Petrol prices have closed in on record highs in the UK over the last few months, as the national average sticks near £2 per litre. Some individual stations have varied by more than 20p, with recorded highs up to a dizzying £2.50. Those prices will prove unsustainable for millions of Britons, but things are looking up for motorists after intervention from British supermarkets.

Are petrol prices going down?

The latest predictions from RAC Fuel Watch show that petrol prices have hit 182.11p per litre.

Those prices are slightly lower than previous months, as petrol reached a 2022 high of 191.43p in July. 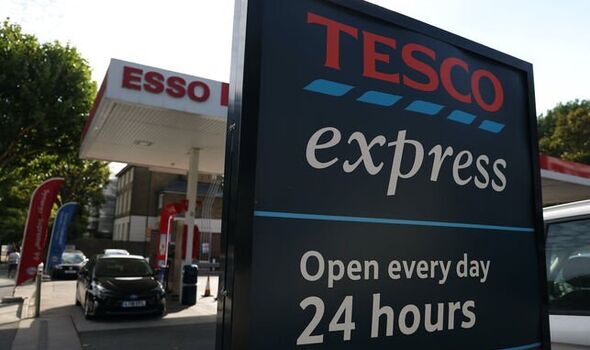 While experts believe they will continue to fall further, they remain insurmountable for many.

But people taking their petrol from supermarket pumps at Tesco and Asda can fill up for much less.

Asda led the charge last week when it axed prices for petrol and diesel, by 9p and 7p respectively.

Tesco has since followed suit, joining the competition with price reductions of its own. 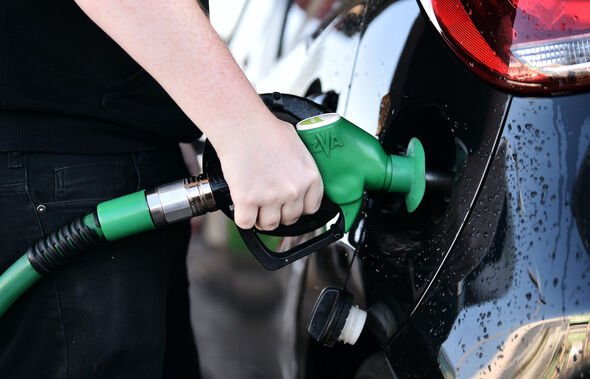 The supermarket giant slashed prices at the pump by 6.5p and 4.5p for petrol and diesel.

People shopping at Tesco can now buy petrol for 174p per litre and diesel for 185p.

The decision makes the supermarket the third taking action at the pumps, as Sainsbury’s has cut its prices in two stages.

Fuel from Sainsbury’s now costs motorists an average of 5p less on the litre. 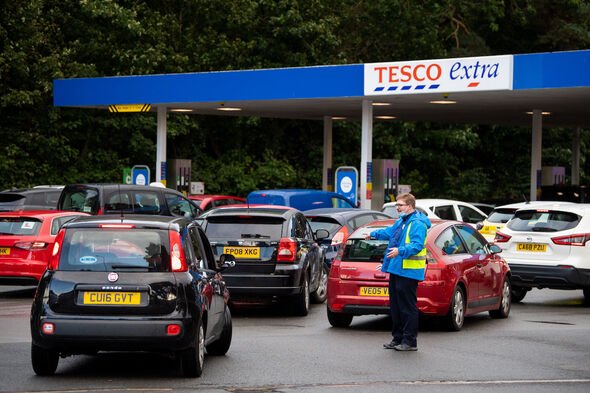 While the reductions appear generous and would help people during a financial squeeze, neither supermarket has acted in time, the RAC said.

Spokesman Simon Williams told the Mirror the reductions had come “too little too late”.

The price, nearly 50p cheaper per litre than at the pump, is down more than 20p since June when wholesale prices hit 155.02p.

The assistance from supermarkets comes as the Government continues to drag its feet on cutting fuel duty.

The rate is currently at 0.57p for unleaded petrol and diesel, putting it second bottom in Europe – just above Finland – among nations providing fuel price relief.