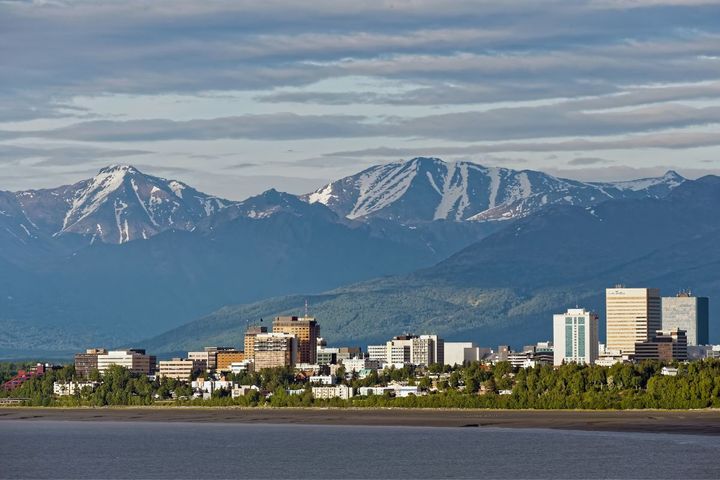 Cheap Car Rental found out that Anchorage had the most expensive rental rates at $949 per week for the cheapest car. However, in general, car rental customers now spend around 15% less compared to August 2021.

The Alaskan city of Anchorage is the most expensive U.S. destination for renting a vehicle this summer, according to a new survey by cheapcarrental.net. Cheap Car Rental compared rental car rates at the top 100 U.S. airports for the month of August 2022.

With an average rate of $949 per week for the cheapest car, Anchorage took the top spot for the most expensive rental rate. The city of Spokane, Washington, came out second, with rates starting at $765 per week, while Portland, Maine, finished third with rates at $737 per week.

According to the survey, car rental rates have dropped compared to a year ago, when a car rental shortage sparked historically high prices in many U.S. cities. On average, customers will now need to spend around 15% less compared to August 2021.

The list compares car rental rates of 100 U.S. destinations from Aug. 1-31, 2022. Prices shown reflect average weekly rates (Sunday to Saturday) for the cheapest rental car. Only rental car companies located at a destination's airport or at the airport's respective rental car center were used for the survey.