The French marque is ready to reveal its flagship model.

While the Citroen C5 has already met the ax back in 2017, the French marque is set to resurrect the nameplate. But it isn’t going to be a conventional three-box, four-door sedan as the C5 used to be. Pegged to be a sedan, wagon, and an SUV combined, the next-generation C5 is coming as a totally odd vehicle patterned from the Cxperience Concept from 2016 – and now we have a launch date.

Posted over at Twitter by Citroen itself, the C5 will have its global debut on April 12, 2021. We embedded the tweet below for reference.

While not explicitly mentioned on the social media post, the accompanying line art is a telltale sign of what the automaker is about to reveal at the said date. Just take a look at the front fascia of the Cxperience Concept and the spied prototypes we’ve spotted before and you’ll know what we mean.

Apart from the design, which has already unofficially revealed through C5 renderings based on spy shots, the flagship Citroen is known to ride on the same EMP2 platform that underpins the C5 Aircross. This platform is also shared with the Peugeot 508 and DS9 sedan, which supports electrification. 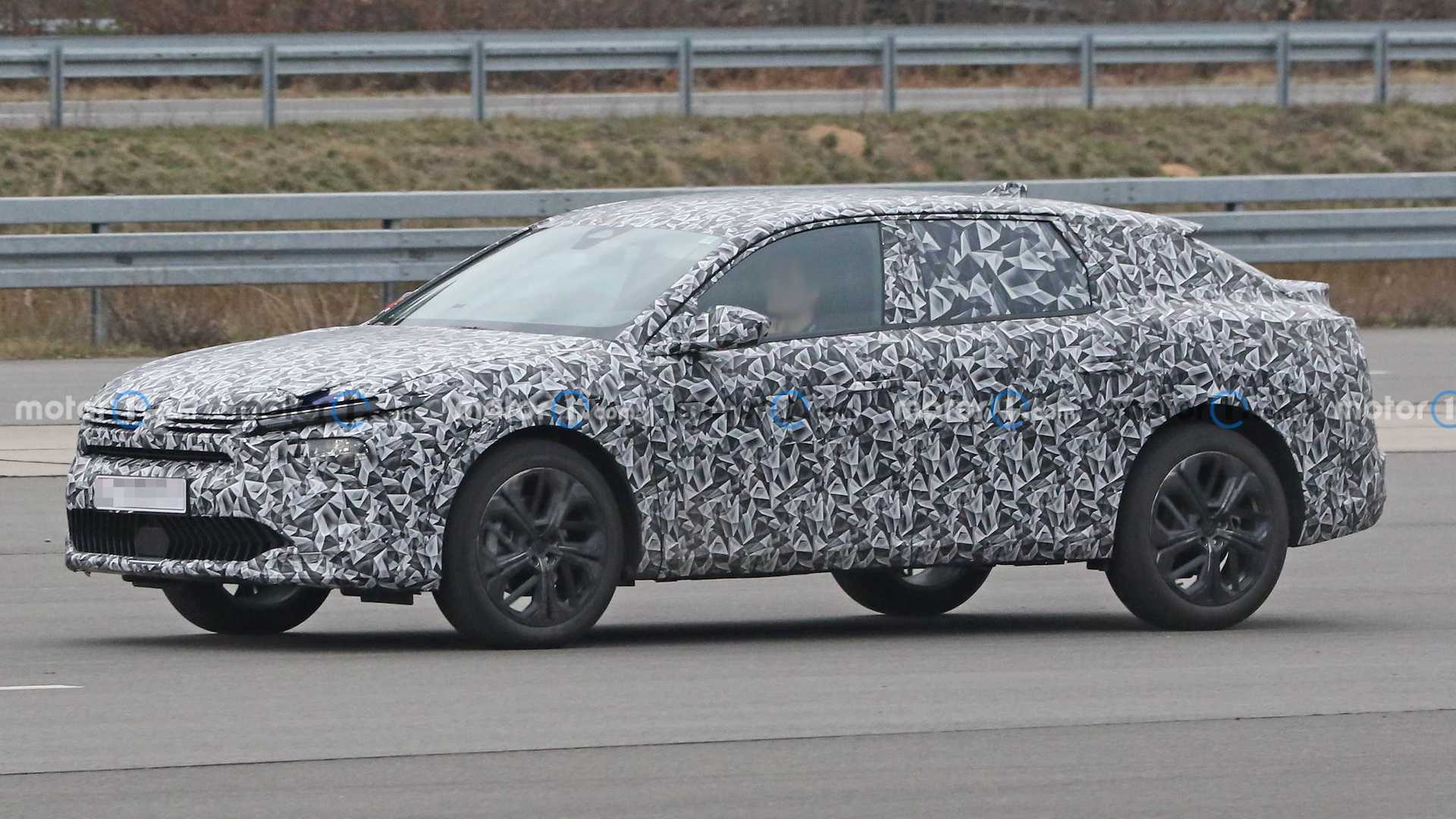 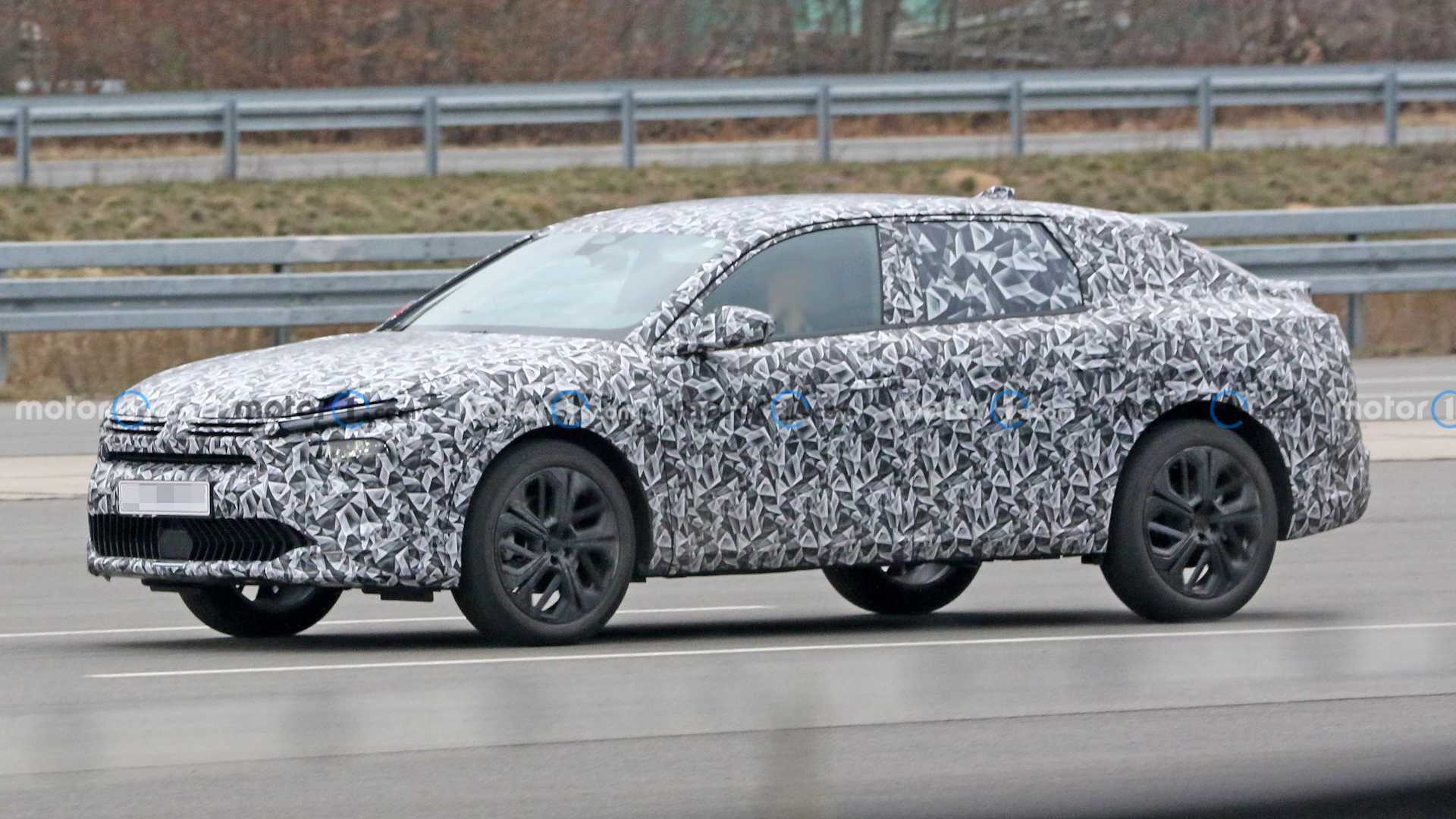 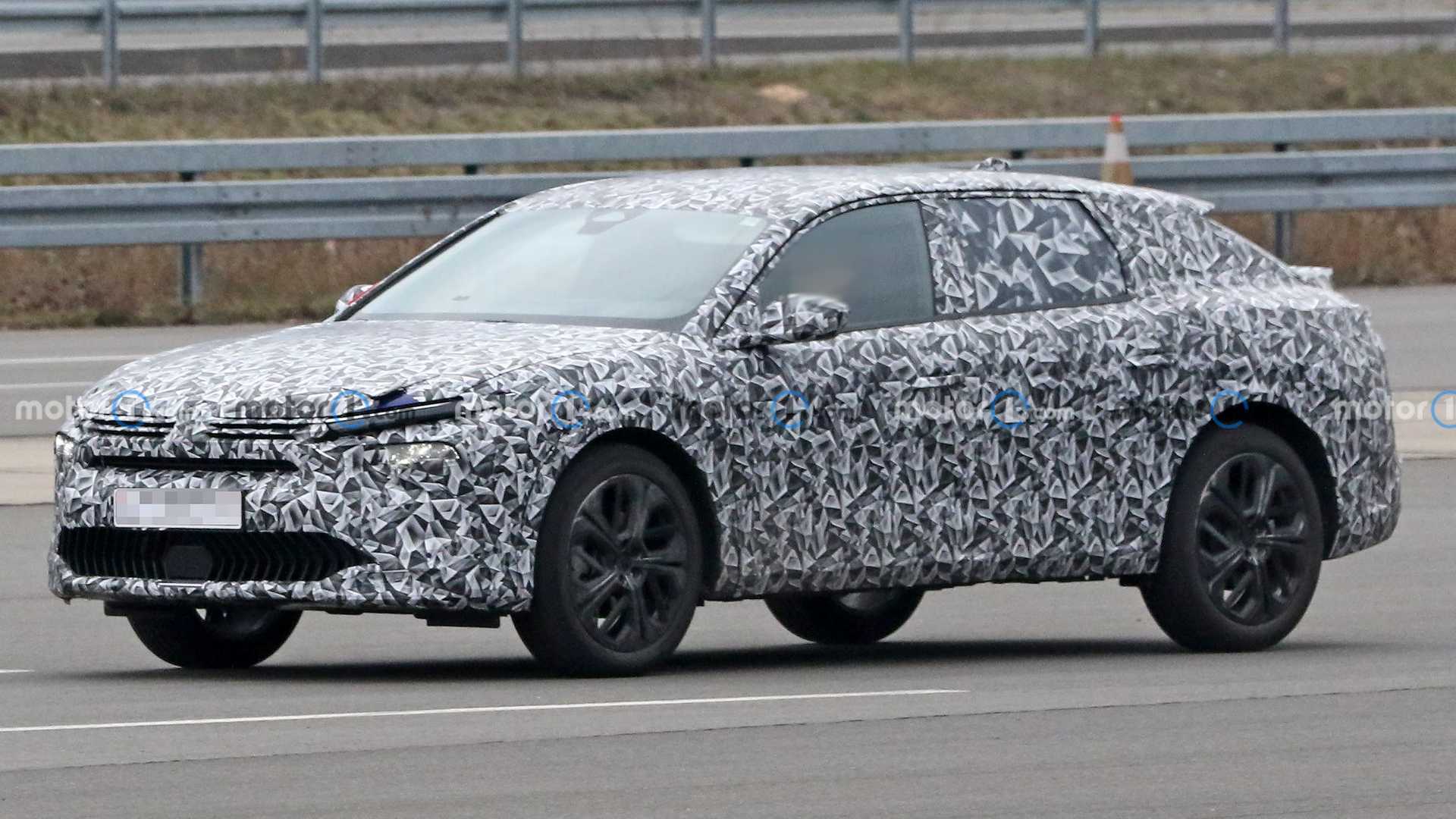 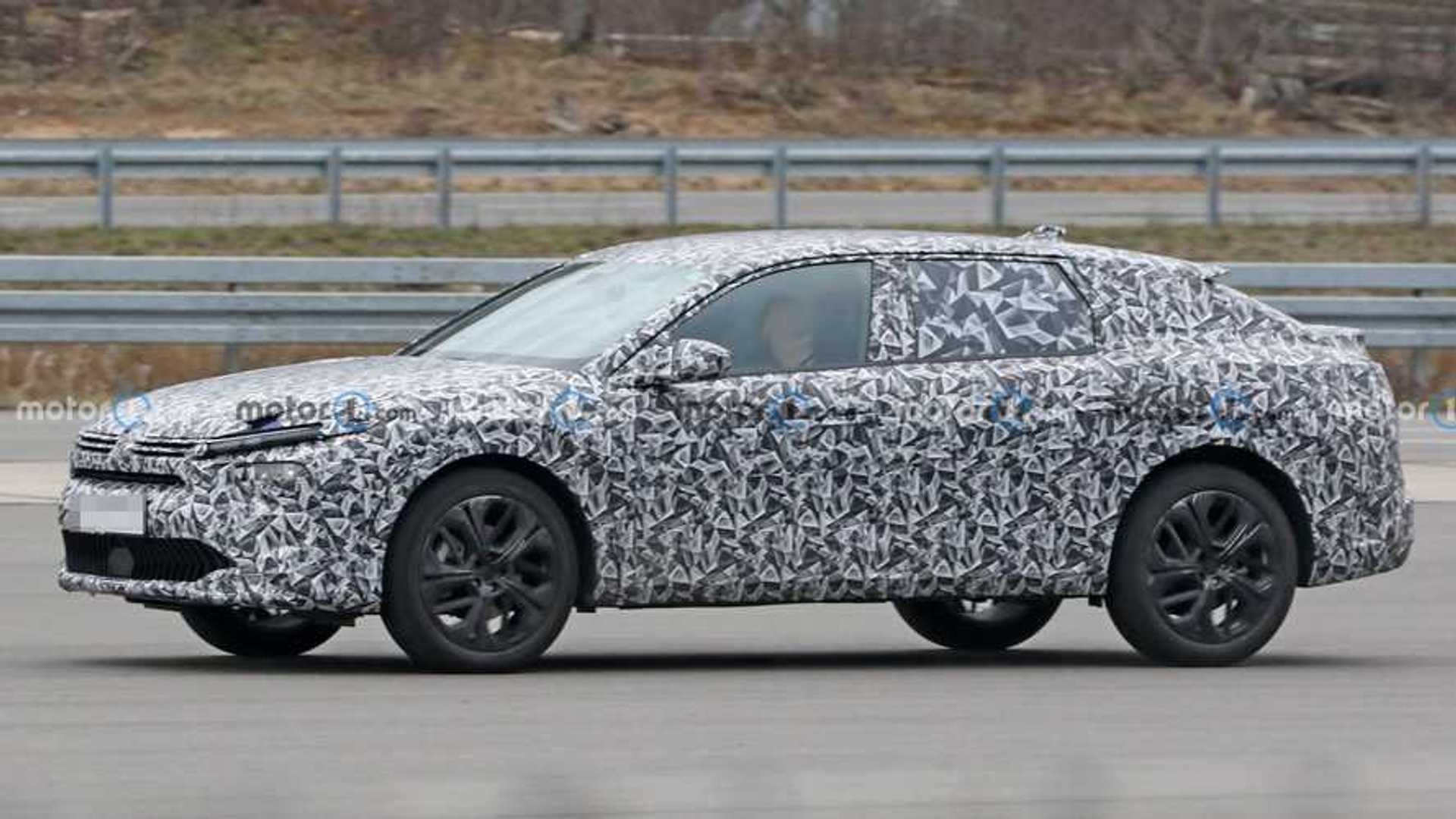 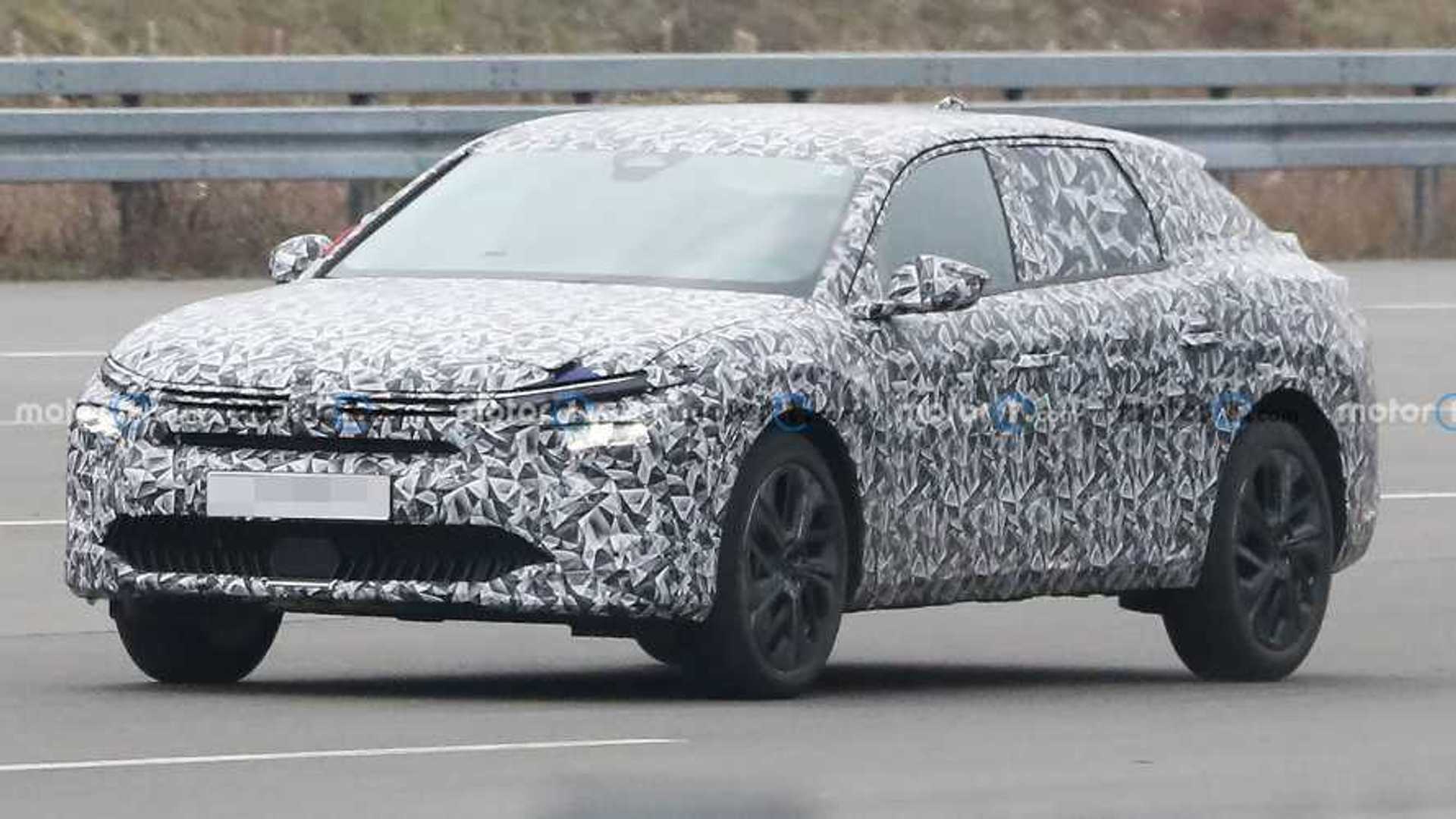 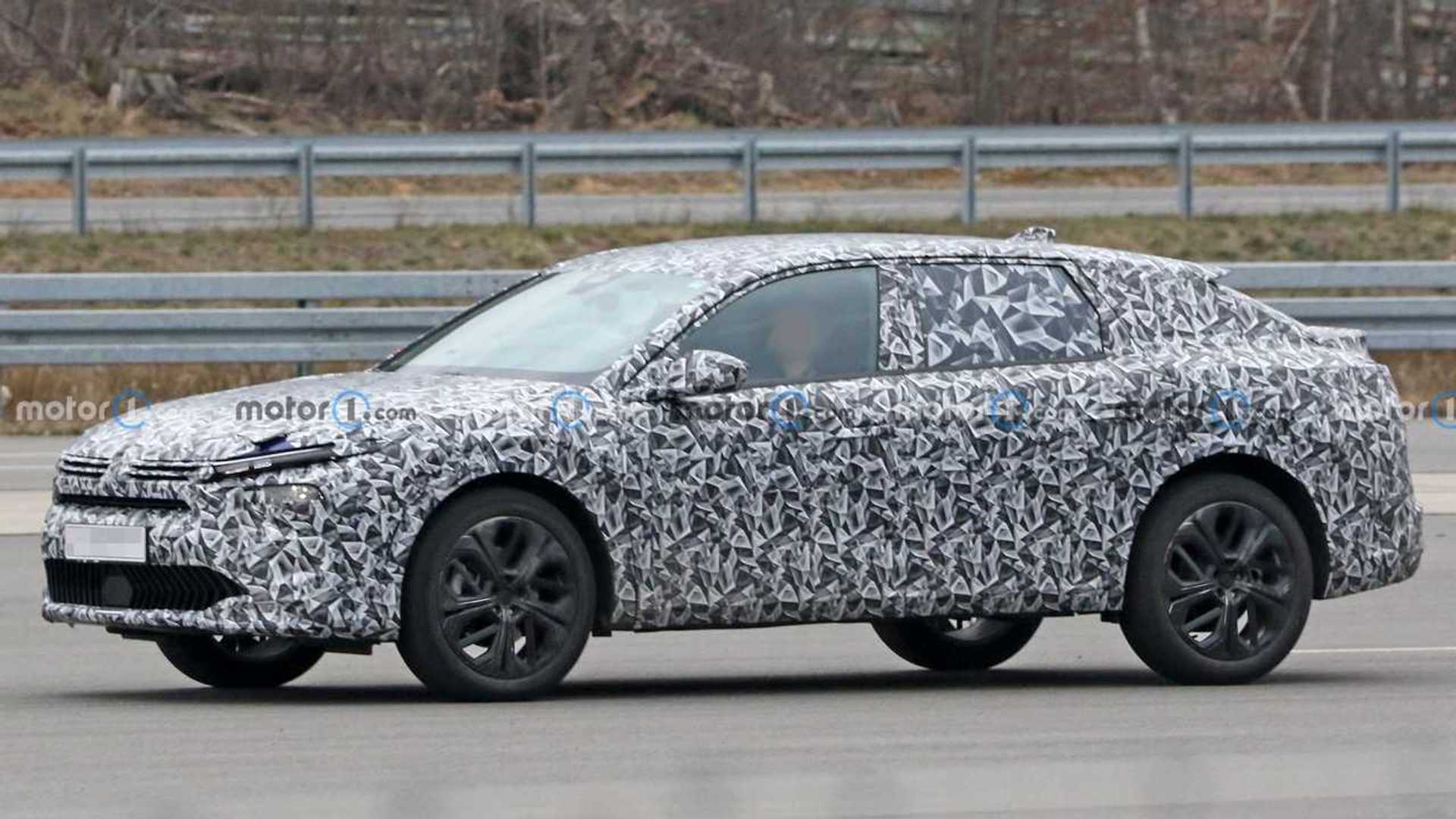 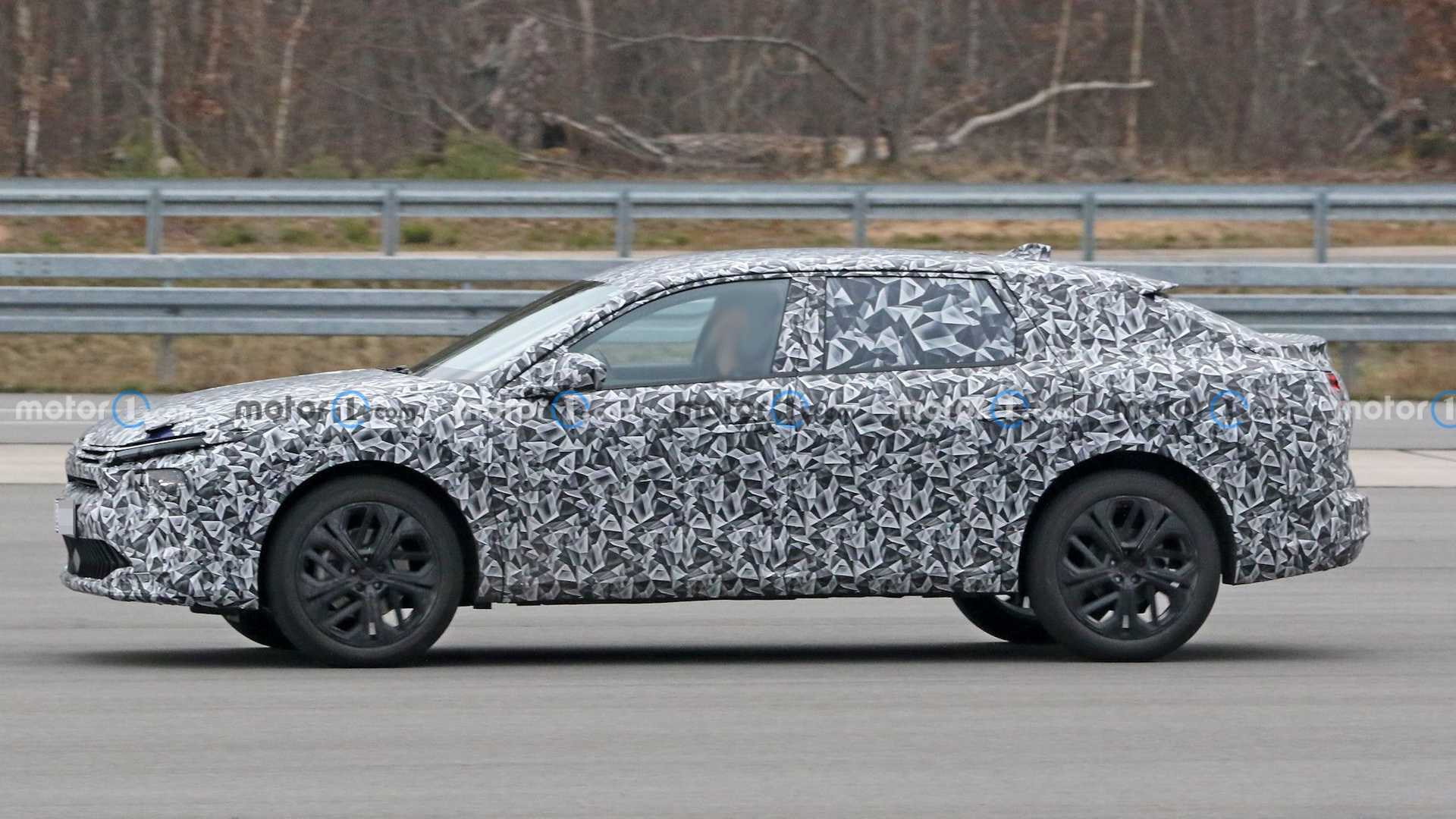 With that said, there’s a possibility that a plug-in hybrid powertrain will be available for the upcoming C5 – though knowing which of the hybrid powertrains under Stellantis will be used is a shot in the dark. However, Citroen’s Progressive Hydraulic Cushion Suspension, which is also found in the C5 Aircross, is expected to arrive to give the new C5 a “magic carpet effect.”

Information on the C5 is obviously scant at the moment, though we’re expecting to know more concrete details soon now that the exact launch date has been announced. Marrying different body styles into a single car seems like a bold but odd move, so we’ll see how that pans out in production form.