When you remember John Goodenough was researching a solid-glass electrolyte…

Saint-Gobain is known among car owners as a huge glass manufacturer. It prefers to define itself as a “global technical material expert.” We have introduced you to Addionics on July 1, 2020, as well as its 3D electrode technology. Both companies have announced they will collaborate to create a solid-state battery.

The French company states that these properties will allow it to “offer additional potential performance, manufacturing and economic benefits.” These two last aspects of its solid electrolyte are crucial to help create a feasible solid-state cell. 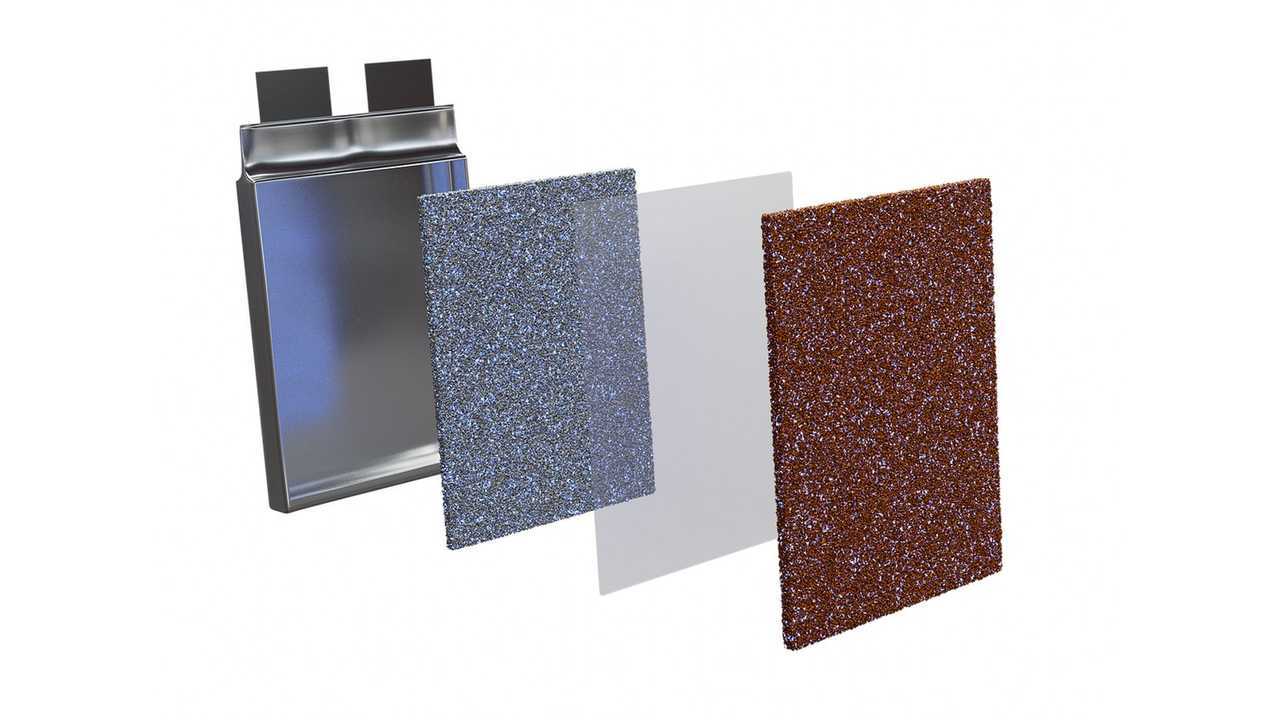 Regarding Addionics, its 3D electrodes claim to improve battery performance regardless of the chemistry by making electrons travel much faster inside the cells. That would be achieved with porous electrodes.

It is unclear if these solid-state batteries will use lithium metal, such as the one currently developed by QuantumScape. Lithium metal is a key component for high energy density. If that is the case, Addionics will probably only apply its 3D electrode to the cathode.

Saint-Gobain also did not disclose the nature of its solid electrolyte. A flexible ceramic material would make sense, especially considering that it was Mark Hampden-Smith, the VP for Business and Technology Strategy at Saint-Gobain Ceramics, who talked about the partnership. Hampden-Smith stresses it has “the potential for low-cost manufacturing.”

Despite that, we must not forget that John B. Goodenough and Maria Helena Braga said they had developed a solid-glass electrolyte with incredible properties. Researchers like Matt Lacey have already disputed their results, but Saint-Gobain may have created something similar.

The announcement is just the beginning of the cooperation between the two companies, stimulated by the Israel – US BIRD Energy program. It will take a while before we can have news about how their technologies go together.