Acura has launched some interesting cars for driving enthusiasts lately, culminating with the Integra arriving next year. But Honda’s luxury brand isn’t focused solely on returning to its performance roots; it aims to accelerate the electrification of its lineup as well.

“For Acura, we’re going much faster than the Honda brand in terms of our transition to electric vehicles as a percentage of sales. We’re going to bypass hybrids altogether. So our shift is going very rapidly into BEV. That’s our main focus.”

While Honda will ramp EVs alongside hybrids, Acura plans to push battery-electric vehicles more quickly. For example, the previous generation of the MDX crossover had a hybrid option, but the current model launched earlier this year does not offer one. 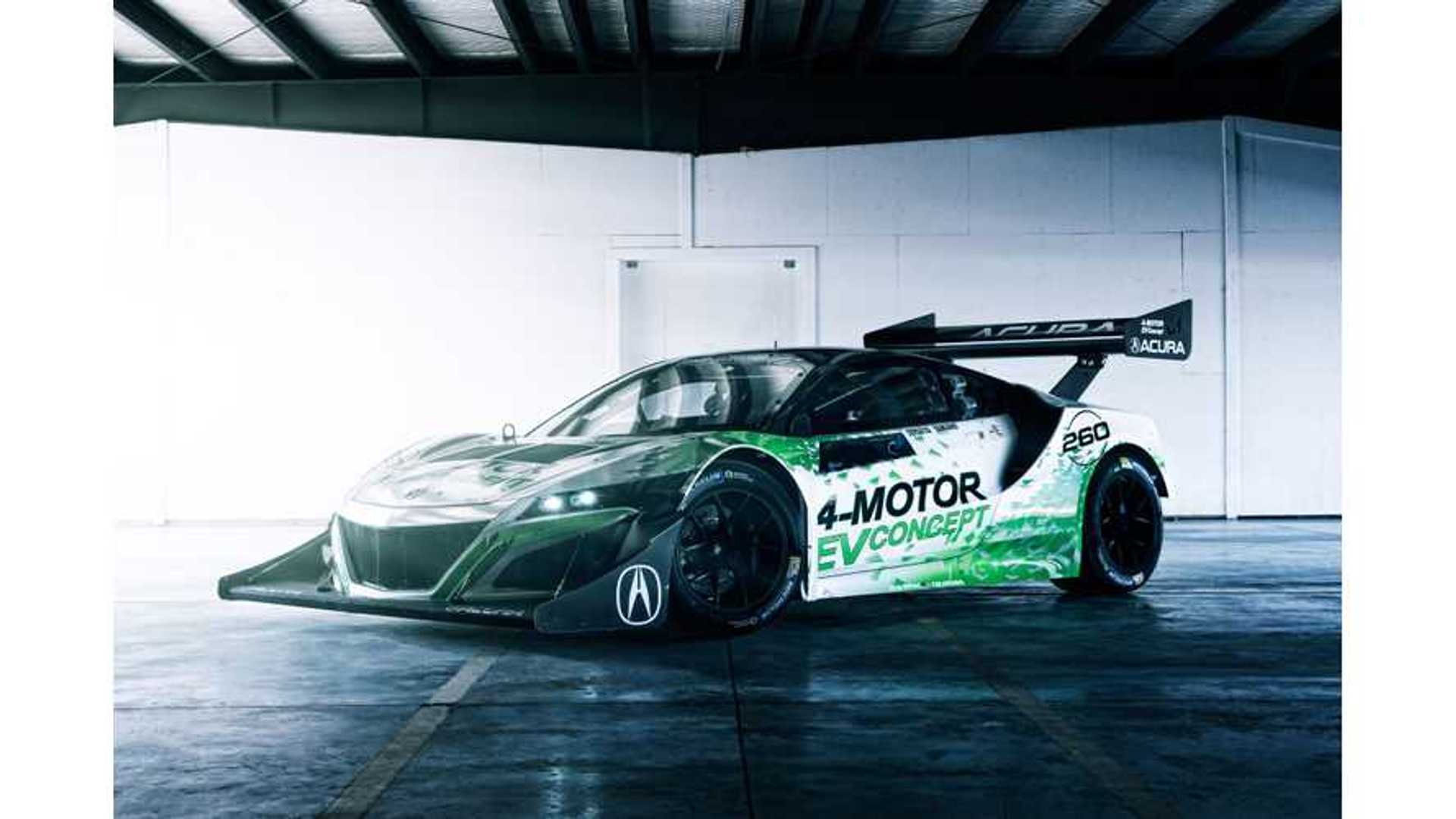 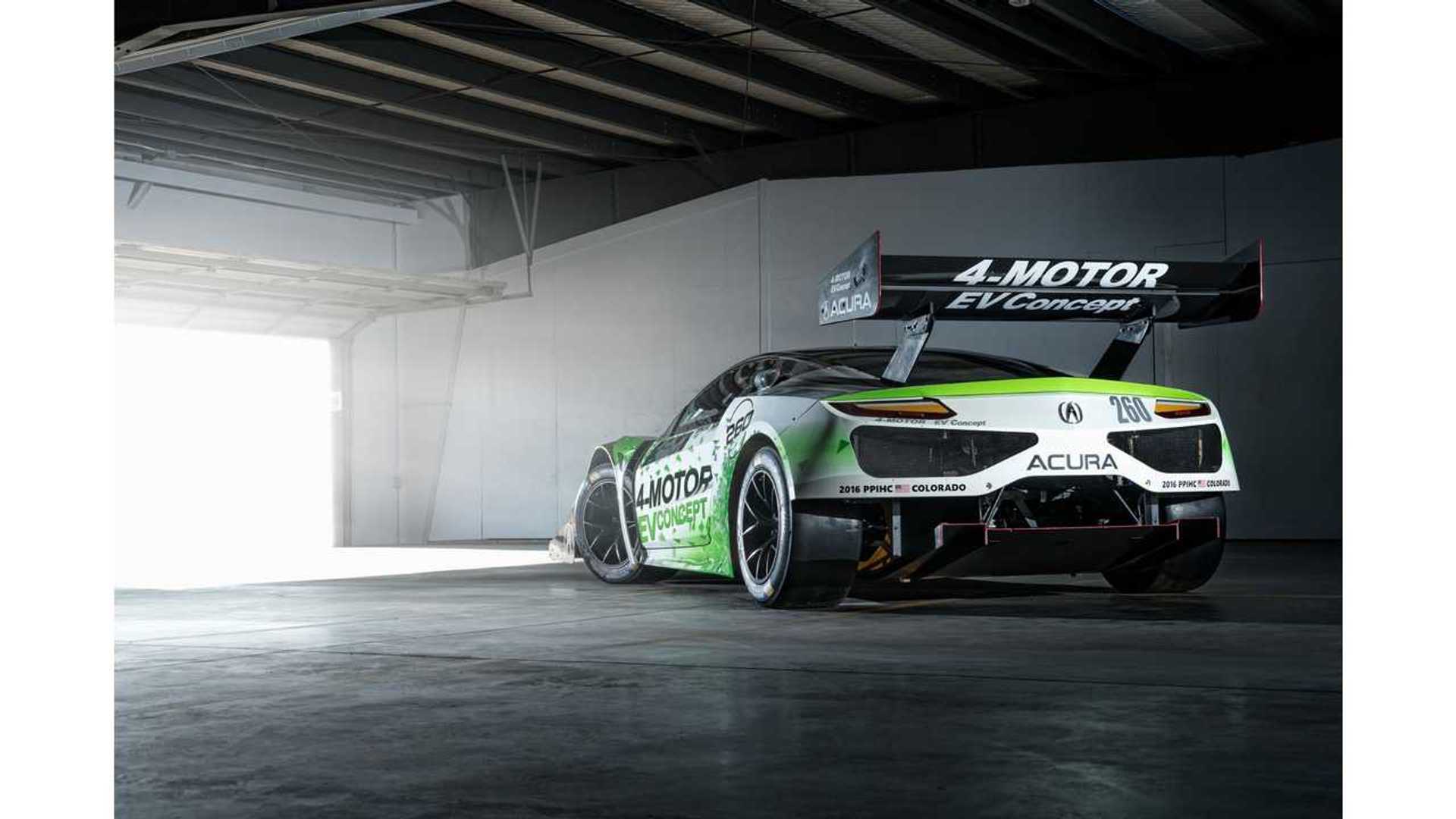 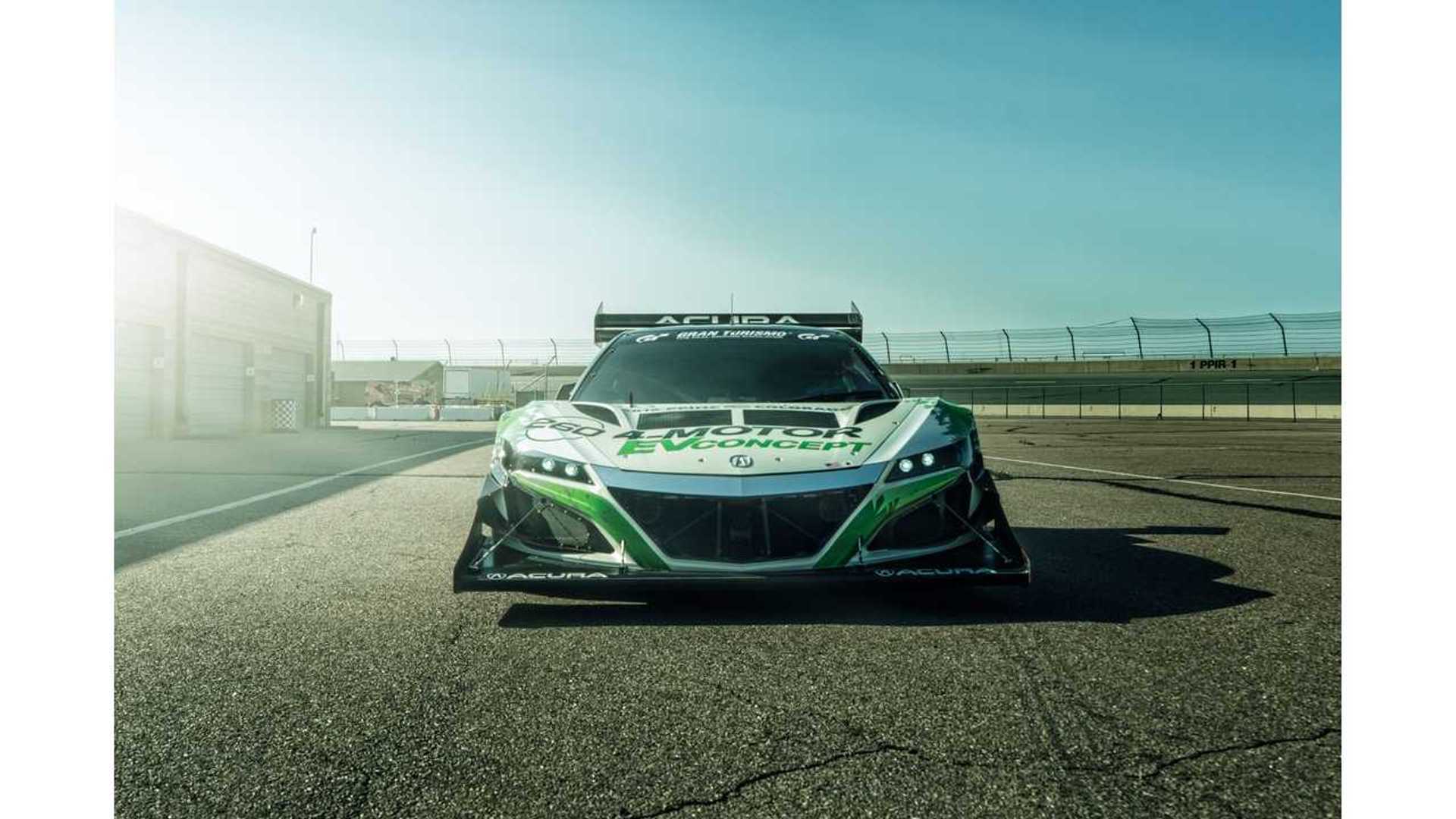 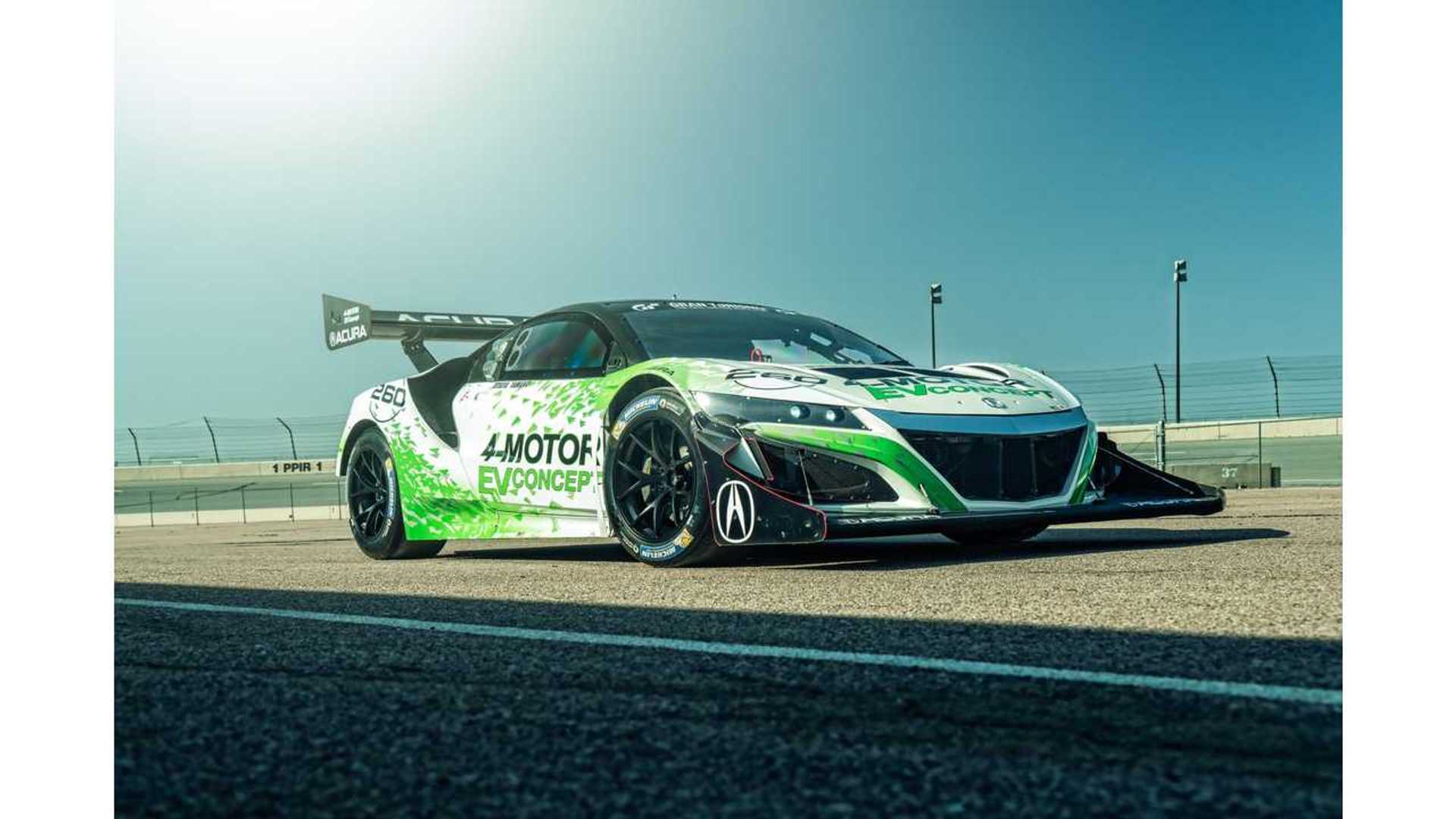 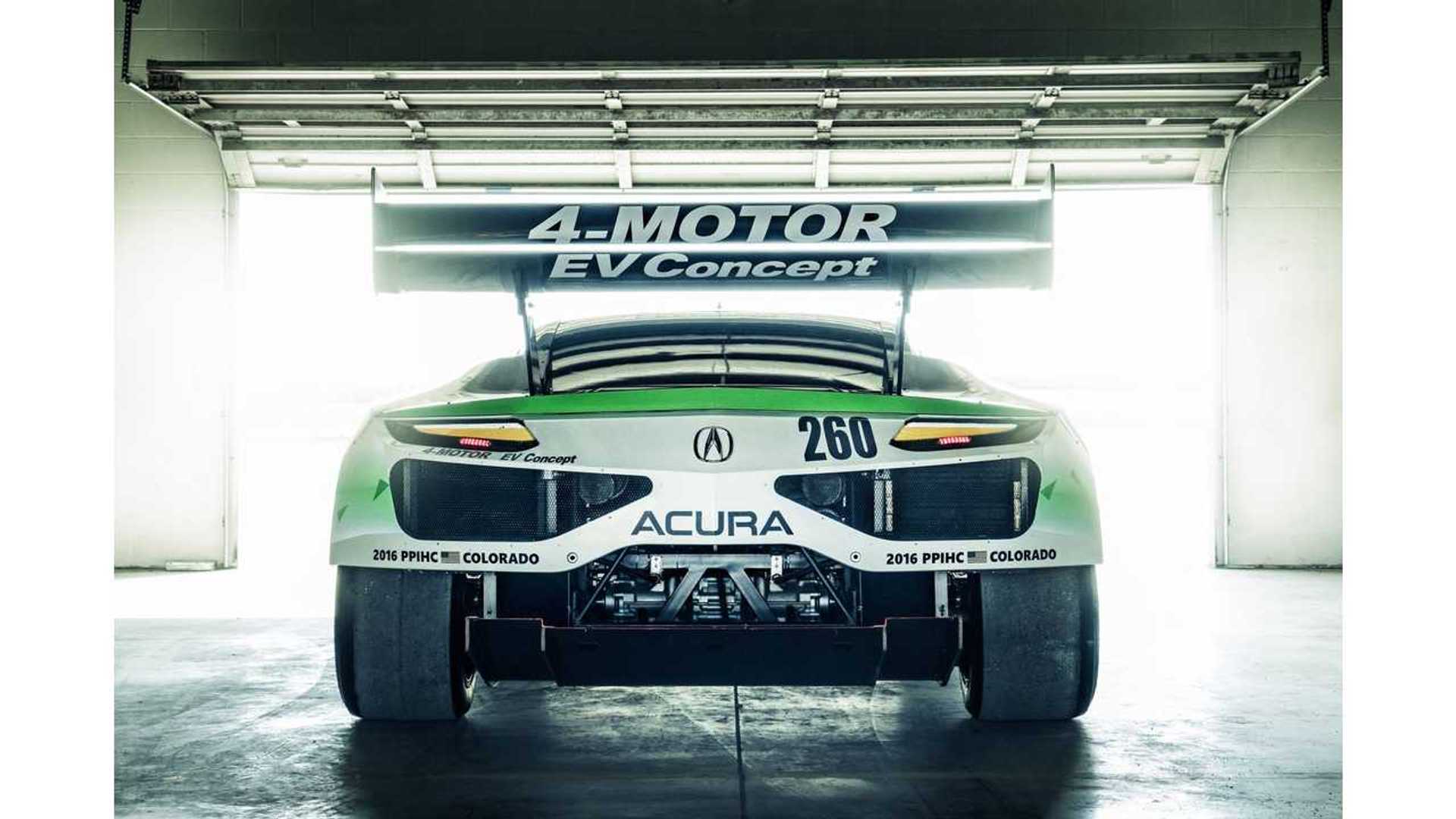 Acura’s first EV, an as-yet-unnamed crossover, will arrive in 2024 as a result of Honda’s collaboration with General Motors, which will supply its Ultium platform. The Honda brand will also offer its version of the electric crossover, which will be called Prologue.

Not much is known about Acura’s upcoming electric crossover and its Honda-badged sibling other than their shared Ultium platform and brand-specific styling.

Honda targets some 70,000 annual sales for the Prologue in 2024 and 2025, while Acura expects to deliver about 30,000 per year. That’s a very ambitious target considering that an Acura vehicle would sell about 10 percent of its Honda counterpart.

“We’re not just dipping our toe in the water with electric at Acura, we are jumping all in. And that’s not just because we need to. It’s because we want to. Acura is really focused on performance, and electrification is one of the greatest ways we can augment that performance.”

Emile Korkor adds that Acura believes EVs will make up more than half of its total output by 2030, perhaps exceeding 60%. As for the Honda brand, the EV sales target is closer to 40% by the end of the decade.

After the launch of its electric crossover in 2024, Acura will base its future EVs on Honda’s own electric car platform, dubbed e:Architecture. The company remains tight-lipped regarding those models, only saying they will launch in the second half of the decade.