It’s only the beginning of 2021 and yet Dacia has already kicked off the teasing game for a new model it will launch around the middle of the decade. Yes, the Bigster won’t be coming sooner than late 2024 / early 2025 when it’s going to be joined by a Lada equivalent. The Romanian and Russian low-cost brands under Group Renault’s umbrella will heavily rely on the CMF-B platform as the sole architecture and will share up to 85 percent of the parts from one model to the other.

Our friends at Motor.es have now rendered a hypothetical production look for the 2025 Bigster by getting rid of the flashy design details typically reserved for concepts. The no-frills SUV now has more humble headlights inherited from the new Logan / Sandero, along with traditional door handles without the “hidden” ones mounted near the C-pillar on the showcar. 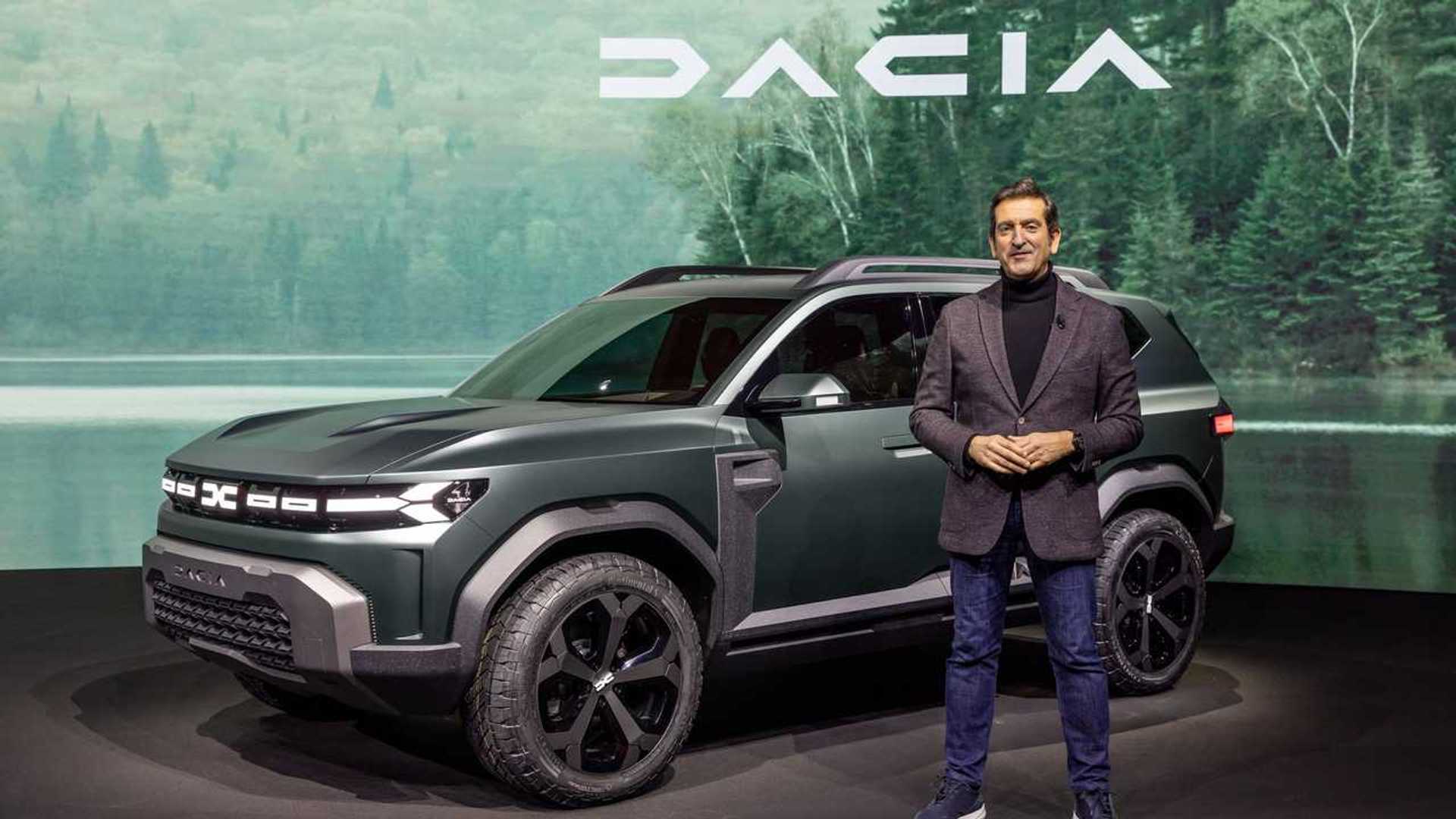 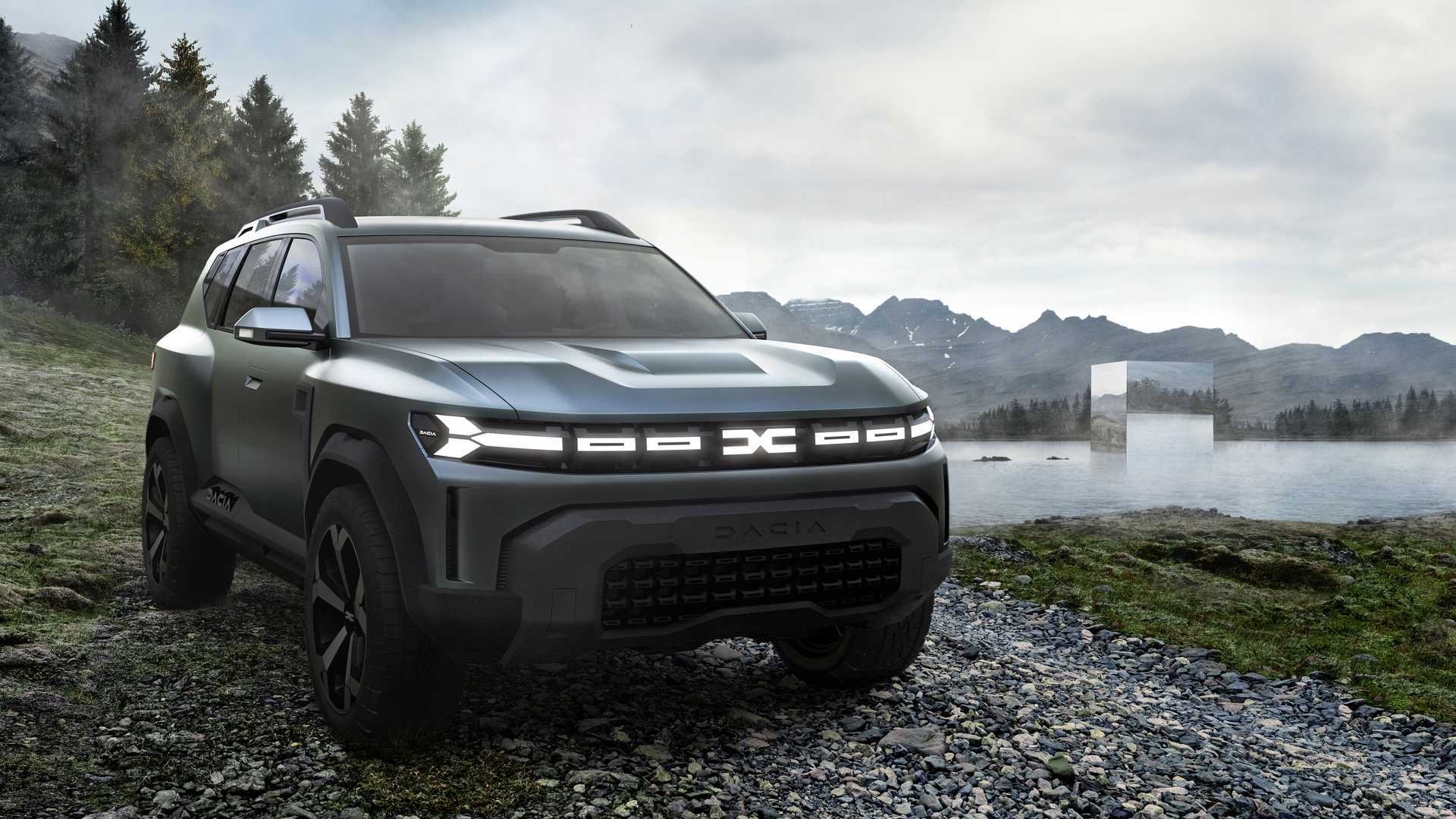 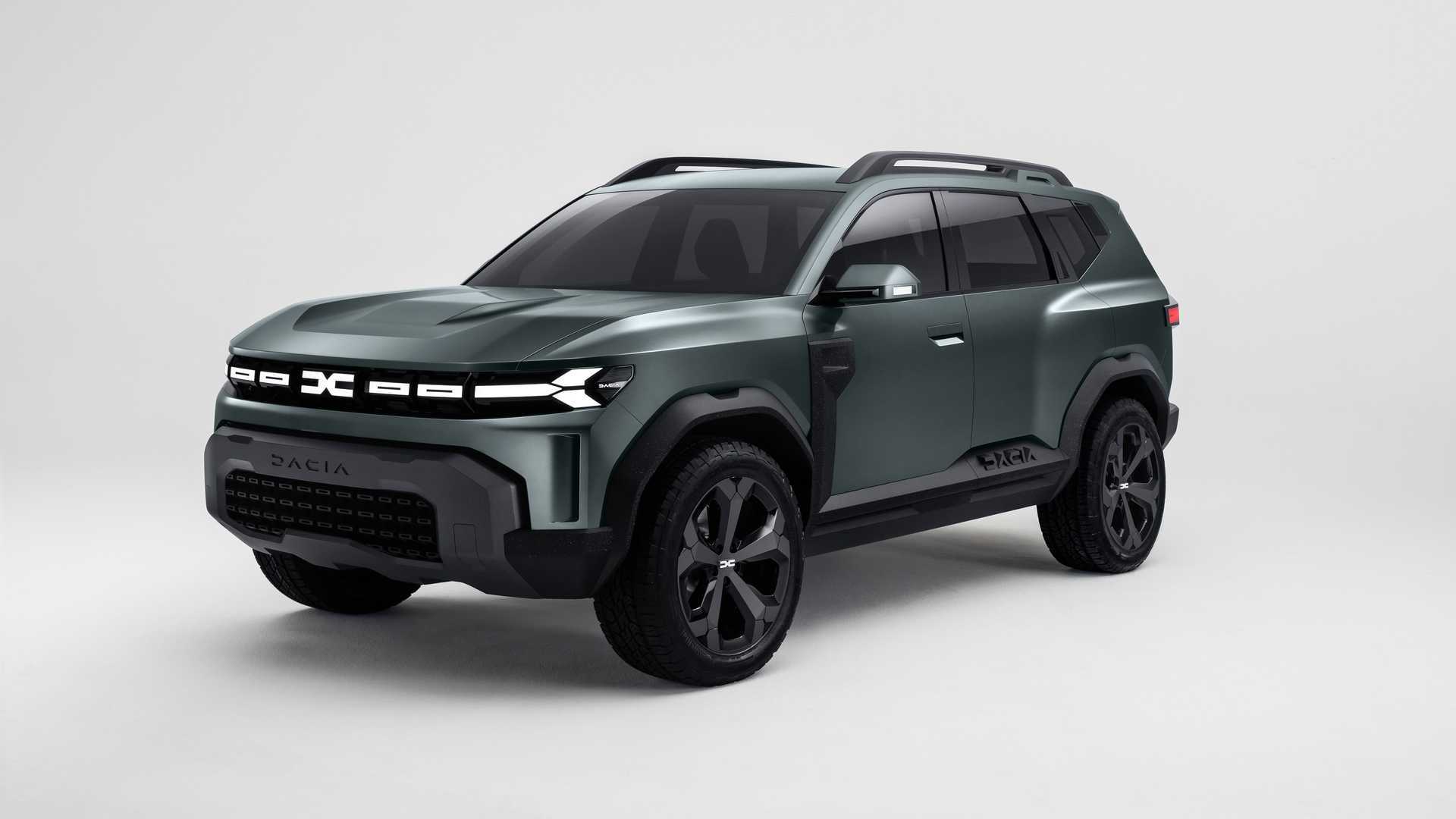 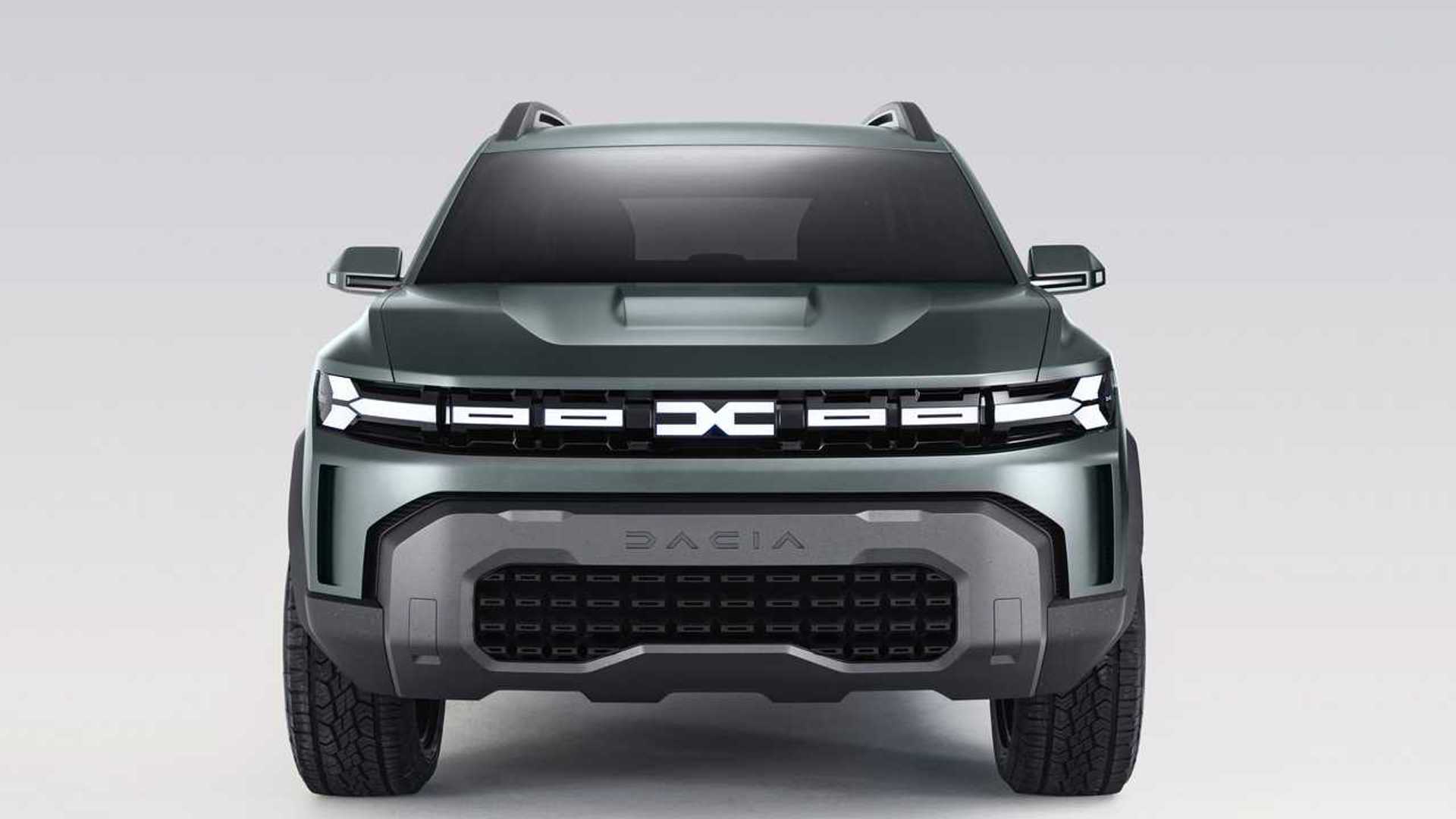 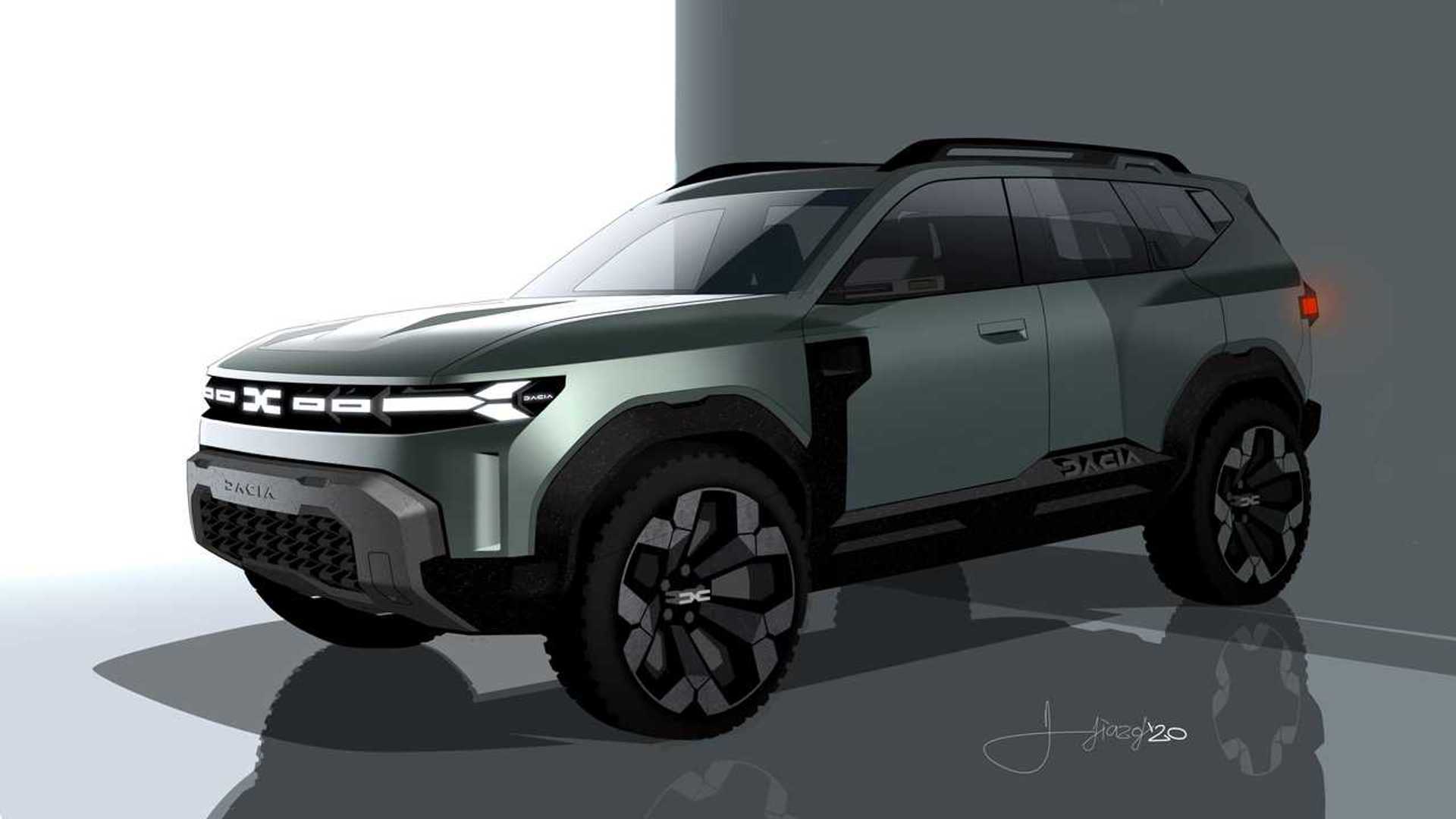 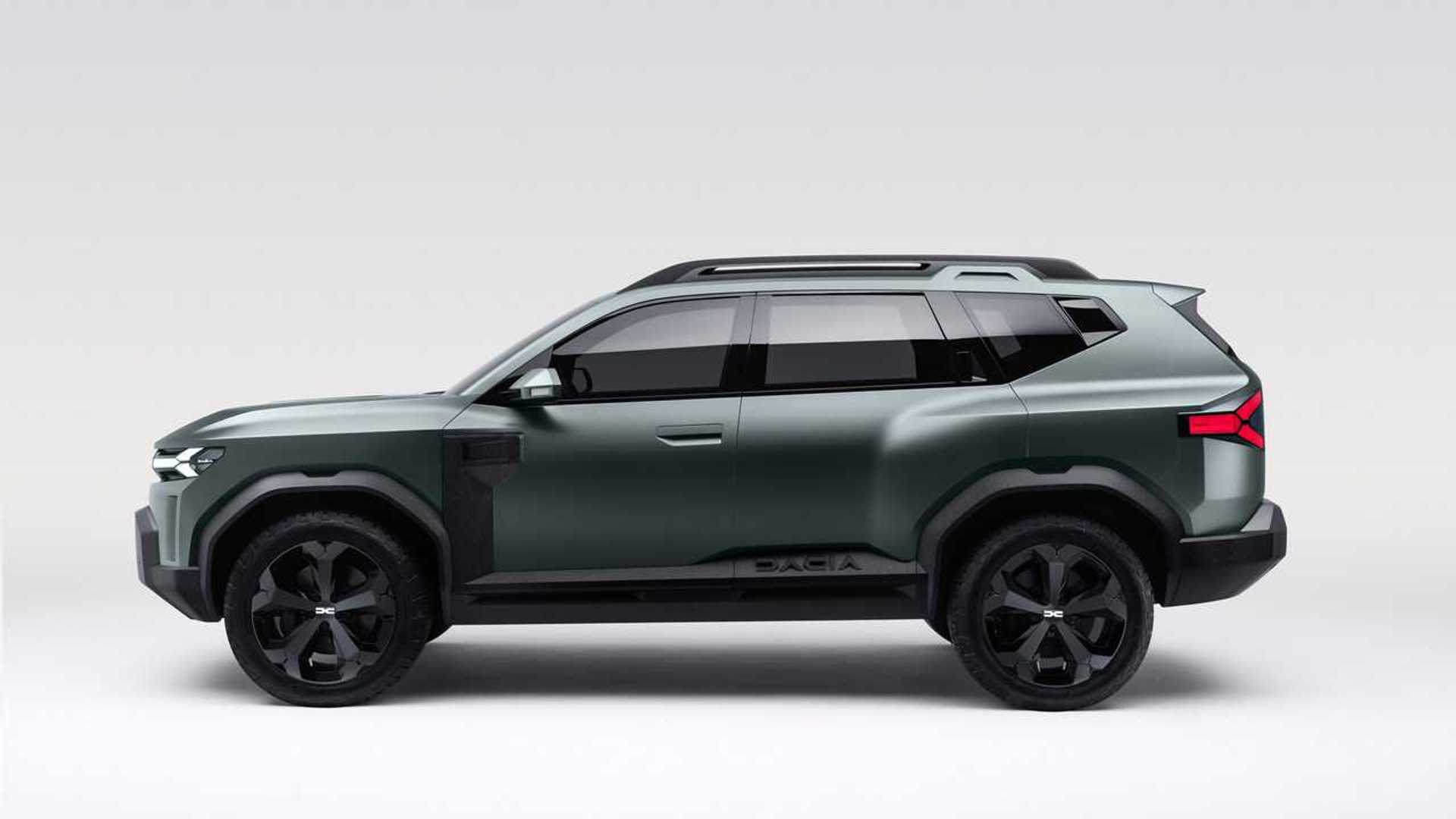 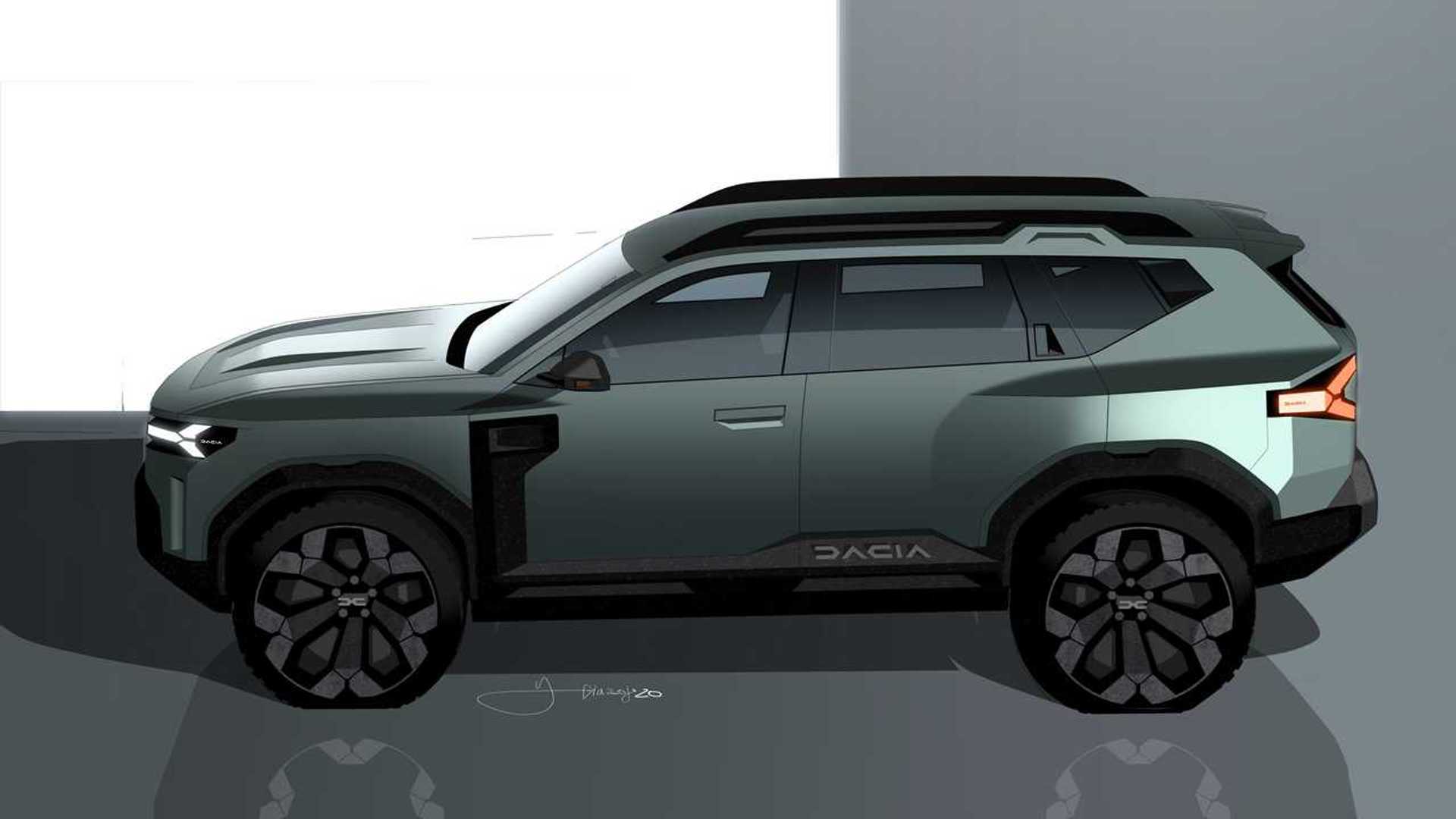 The front bumper has gained parking sensors and a radar as you’d expect from a production model, while the side profile reveals the square wheel arches have a more basic design. The artist also changed the side mirrors and alloy wheels to tone down the concept vibes and make the SUV’s design more feasible for a road-going vehicle.

Separately, the CEO and Executive Vice-President of Dacia and Lada brands, Denis Le Vot, told Romanian magazine Automarket the more modern logo seen on the Bigster won’t be coming to a production model anytime soon. As a matter of fact, the future Duster facelift coming sometime in 2022 will stick to the logo introduced in 2008. While the current badge kind of looks like a bottle opener, the new one makes us think of the DeLorean DMC logo.

As for the “Bigster” moniker, Dacia says it was selected during break time in a brief brainstorming session near the espresso machine. 2025 is still a long way to go and the company hasn’t decided whether the production model will stick to this nameplate or go with a fresh designation. Announced with hybrid power, the road-going model will mark Dacia’s foray into the C-segment with an SUV positioned above the Duster.

Meanwhile, Dacia is planning two additional B-segment cars as per the official product roadmap above, with one coming next year and the other in 2024. It’s unclear which shape these cars will take, although there had been rumors of a seven-seat “Grand Duster.” With the Bigster coming later this decade, it’ll be interesting to see whether there’s room in Dacia’s lineup for a bigger Duster without stepping on the Bigster’s toes.