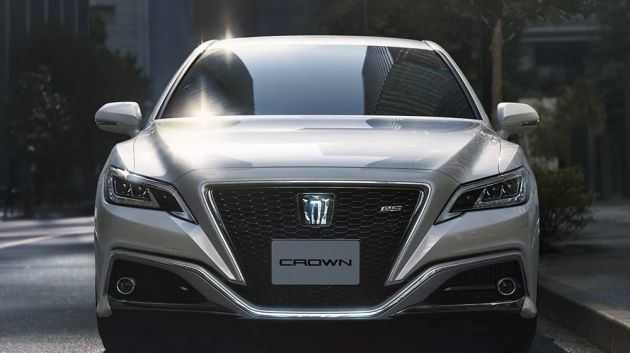 The Toyota Crown will become a sports utility vehicle in its next iteration, signalling a move away from the sedan form for the next-generation vehicle, sources close to the automaker have told Reuters.

News of the Toyota Crown taking on a new form was first reported late in 2020, when the new SUV was expected to make its debut some time this year. The latest sources as reported by Reuters now indicate that the Crown SUV will premiere towards the middle of 2023 with hybrid and plug-in hybrid powertrains, while the fully electric version is slated to debut the following year, in early 2024, according to the report.

Different powertrain versions of the forthcoming Crown SUV will be destined for different regions, according to the sources; the hybrid version will be exported to China and North America, while the plug-in hybrid is intended for the domestic market, the sources were quoted as saying. 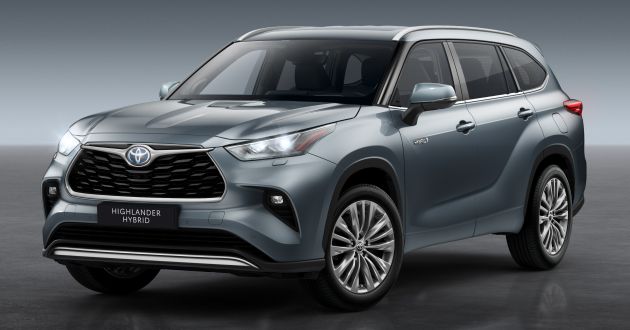 The forthcoming Crown SUV will reportedly be based on the Highlander

As for the fully electric version, Toyota has yet to finalise export plans for the zero-emissions Crown SUV, two of the Reuters sources said.

In the meantime, the automaker is also preparing an overhauled iteration of the Crown sedan for debut in the northern hemisphere summer, the sources also said, adding that both the revised sedan as well as the new SUV to bear the Crown nameplate will be manufactured in Toyota City, Japan. According to the news wire, a Toyota spokesperson declined to comment on the reported developments.

In the earlier report, the next-generation Crown set to become an SUV will be based on the Toyota Highlander, which means it will use the TNGA-K platform that also underpins the Harrier and the RAV4. Ahead of the all-new SUV that will assume the Crown nameplate, an overhauled sedan is said to debut later this year

The most recent electrified versions of the Crown sedan are a Toyota Hybrid System (THS II) combination with a 184 PS/221 Nm A25A-FXS 2.5 litre TNGA Dynamic Force engine, and a Multi Stage Hybrid System featuring a 299 PS/356 Nm 8GR-FXS engine with dual electric motors an a 310 V lithium-ion battery for a total system output of 359 PS.

In terms of the broader electrification plan laid out by the automaker last December, Toyota is aiming to sell 3.5 million battery-electric vehicles by 2030, of which Lexus will account for one million units by that time through a product line that will have become fully electric for North America, Europe and China.

Future vehicle concepts presented by Toyota at the time also included a sports car, three SUVs including an homage to the FJ Cruiser, a Tundra-resembling pick-up truck as well as three last-mile mobility vans.